AMANDA Holden has duetted on a cover version of I Know Him So Well with Sheridan Smith – but on Saturday night we’ll see her with a very different singing partner.

She gets dragged onto the Britain’s Got Talent stage by drag artist Myra Dubois where she ends up belting out the ballad, made famous by Elaine Paige and Barbara Dickson. 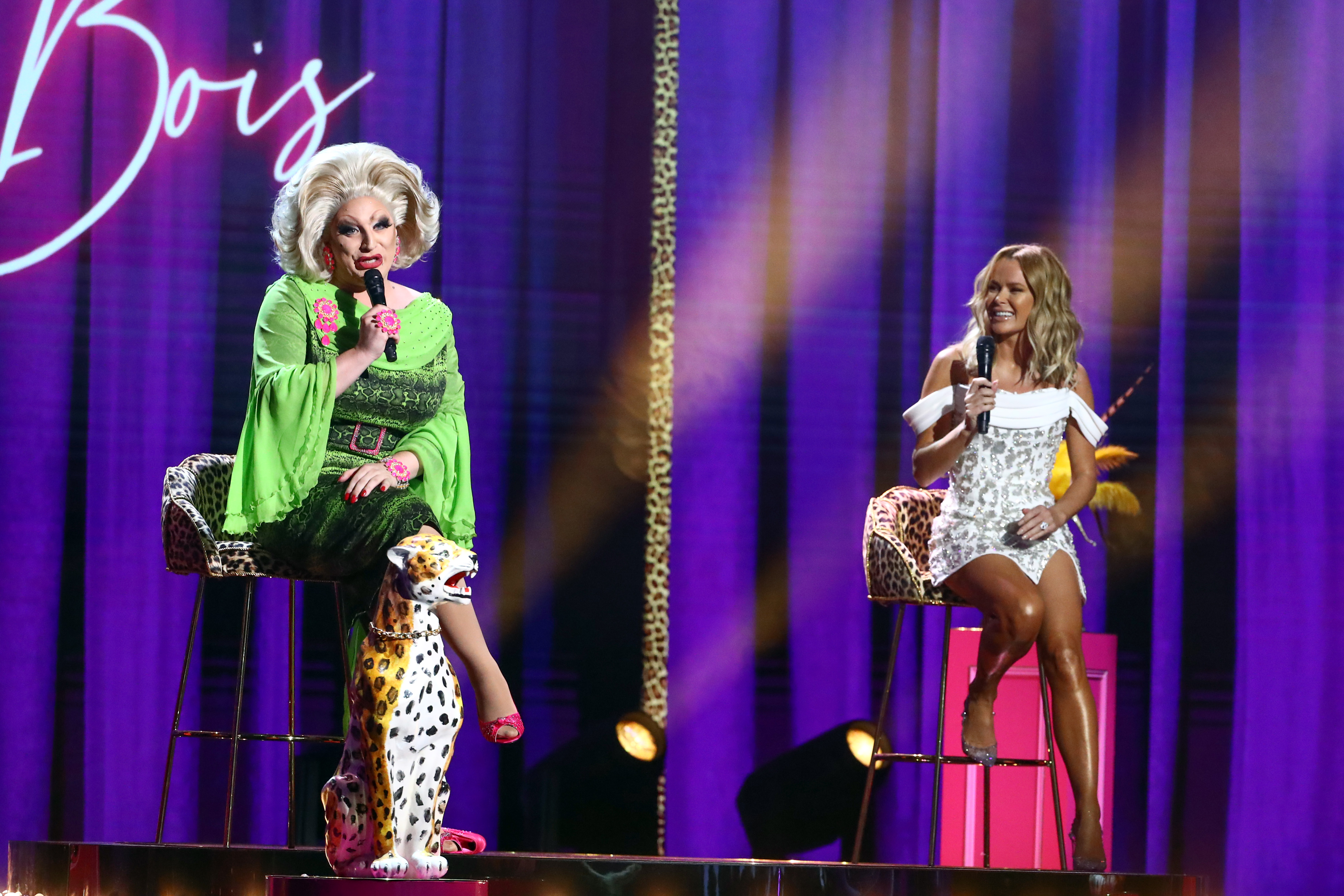 Myra, from Rotherham, got through to the semi-finals after she dazzled the judges back in May.

Simon Cowell was the butt of her jokes. She compared his gleaming teeth to " newly fitted kitchen" before delivering an agonisingly funny version of Annie Lennox's Why?

This time it's the turn of Amanda, who has the mickey taken out of her by Myra.

She starts off by suggesting they turn the lights down so she looks better, then says: “You’re also a singer, and people forget – but then again, the human brain does block out trauma, doesn’t it?” 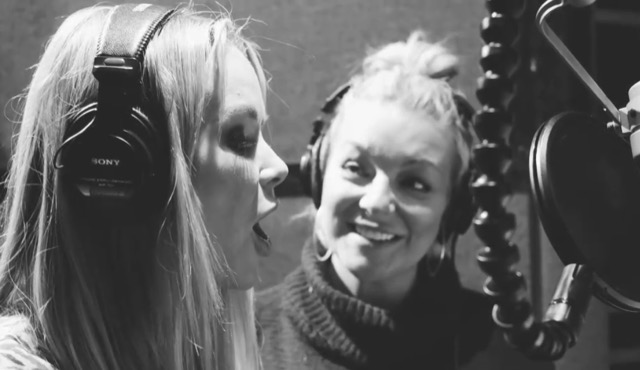 Then every time Amanda attempts to sing, she cuts her off. And to add insult to injury she mocks her latest album, Songs from My Heart, out on October 2.

I bet fellow judge David Walliams was loving it.

READ ON FOR MORE OF ANDY HALLS' BIZARRE COLUMN

PRUE Leith will reunite with Sandi Toksvig on Channel 4 next week – but sadly for Bake Off fans, not it the famous tent.

Sandi quit the show last year, to be replaced by Little Britain star Matt Lucas. But she’s back on Tuesday night with The Write Offs, a new series exploring Britain’s low literacy rates. 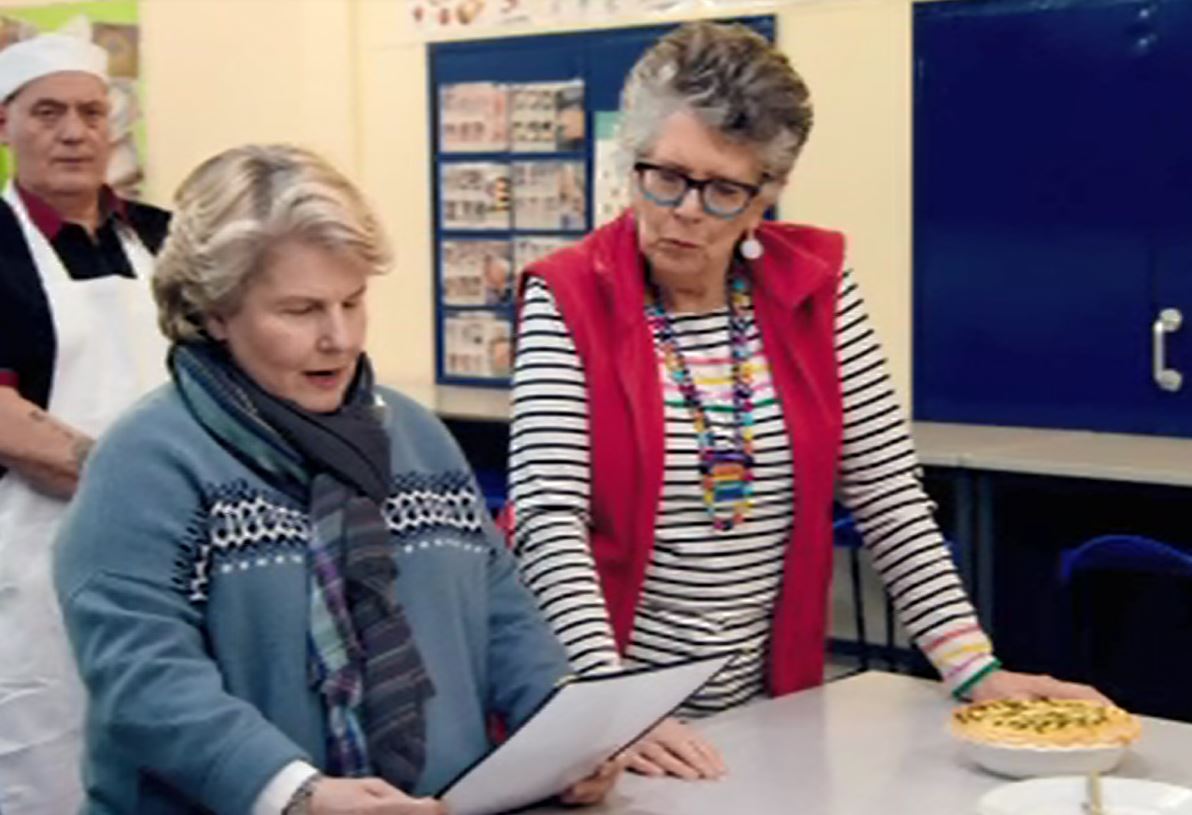 It focuses on a group of eight people aged 22 to 66 who want to improve their skills.

In the first episode they tackle a cookery-related task on which Prue is enlisted to help.

It means a double helping of the judge, as the show airs right after The Great British Bake Off.

Sandi said working on the show was a “great honour”, adding: “I have had the extraordinary pleasure of spending time with eight courageous people who have approached their deepest fears with humour and determination.”

Sounds like she should get Paul Hollywood on to give them one of his handshakes.

THERE has been serious drama since season three of Netflix hit Selling Sunset. Chrishell Stause, from the estate agents on the reality show, told GMB: “People have left, the brokerage has split . . . there’s a lot to pick up on.”

DAYTIME telly usually gets no more risqué than giggling at innuendos on This Morning or Rachel Riley spelling a rude word on Countdown.

But the makers of Come Dine With Me are about to change that with a saucy new art show in which contestants pose naked for each other. 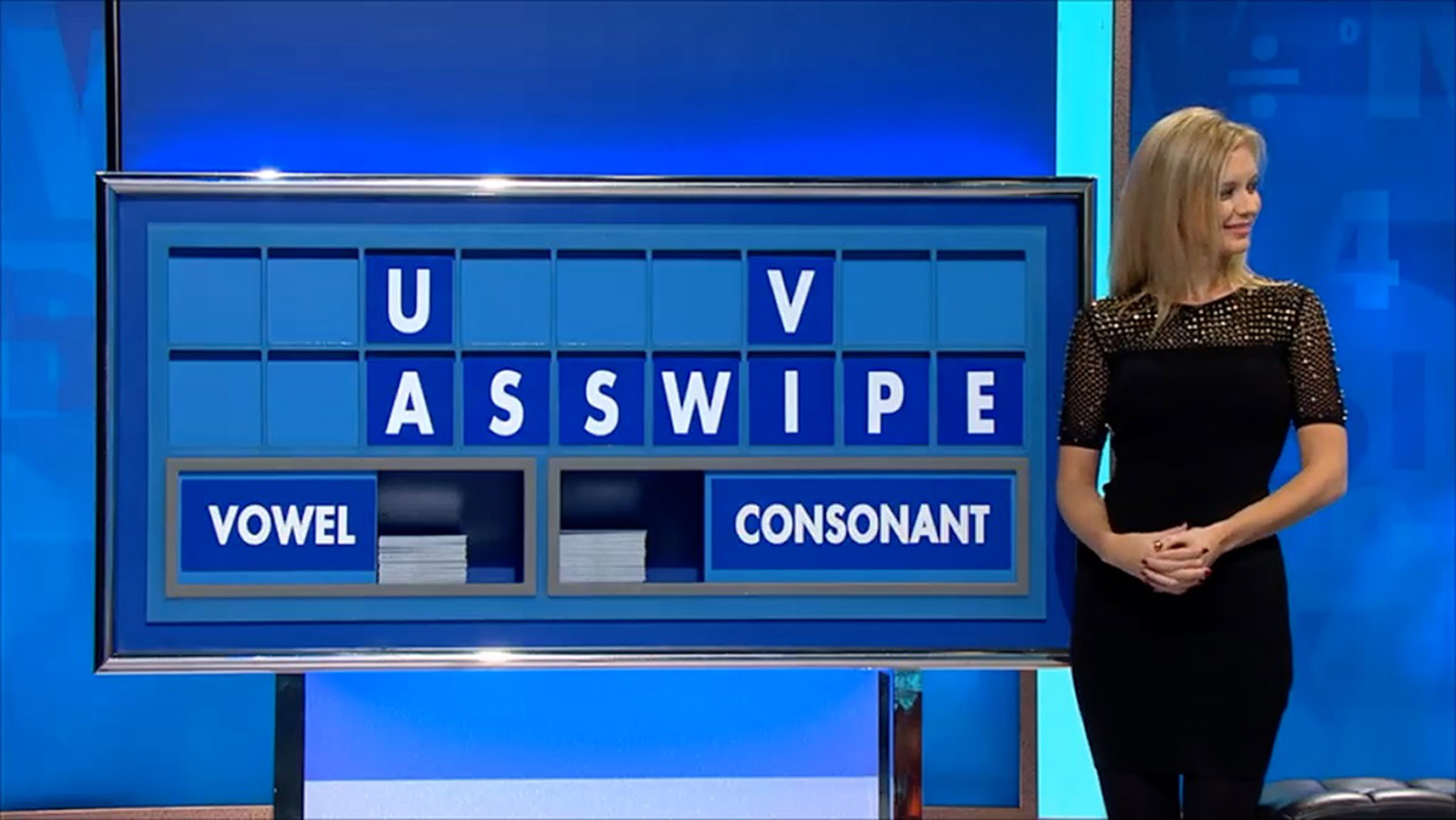 In Drawers Off, a group of strangers take it in turns as life models before voting on who best captured them in the buff. The winner gets £1,000.

The show will also feature a panel of art experts teaching creative techniques and offering “practical and emotional support, and some well-placed props” when the time comes for each contestant to strip off.

Producers at Multistory Media want an “inclusive and broad range” of artists-cum-exhibitionists for this show, which seems sure to have Granny choking on her custard creams.

FRIENDS star Maggie Wheeler has revealed why her character Janice had such a unique laugh. She told Australia’s Morning Show: “I created the laugh because Matthew (Perry) is so funny and I knew he’d make me laugh on set.”

Crew and cast returned to set earlier this month with social distancing measures in place to get the production going again.

It is not yet known if it was an actor or a member of the crew who tested positive for the virus.

A spokesperson said: “There are specific protocols in place for this eventuality which have been implemented and, as a result, filming has recommenced.”

WHY? Back for a second run. Consultant Tara has five of Yorkshire’s finest men move in but will any win a place in her heart alongside Kaiser, her German shepherd?