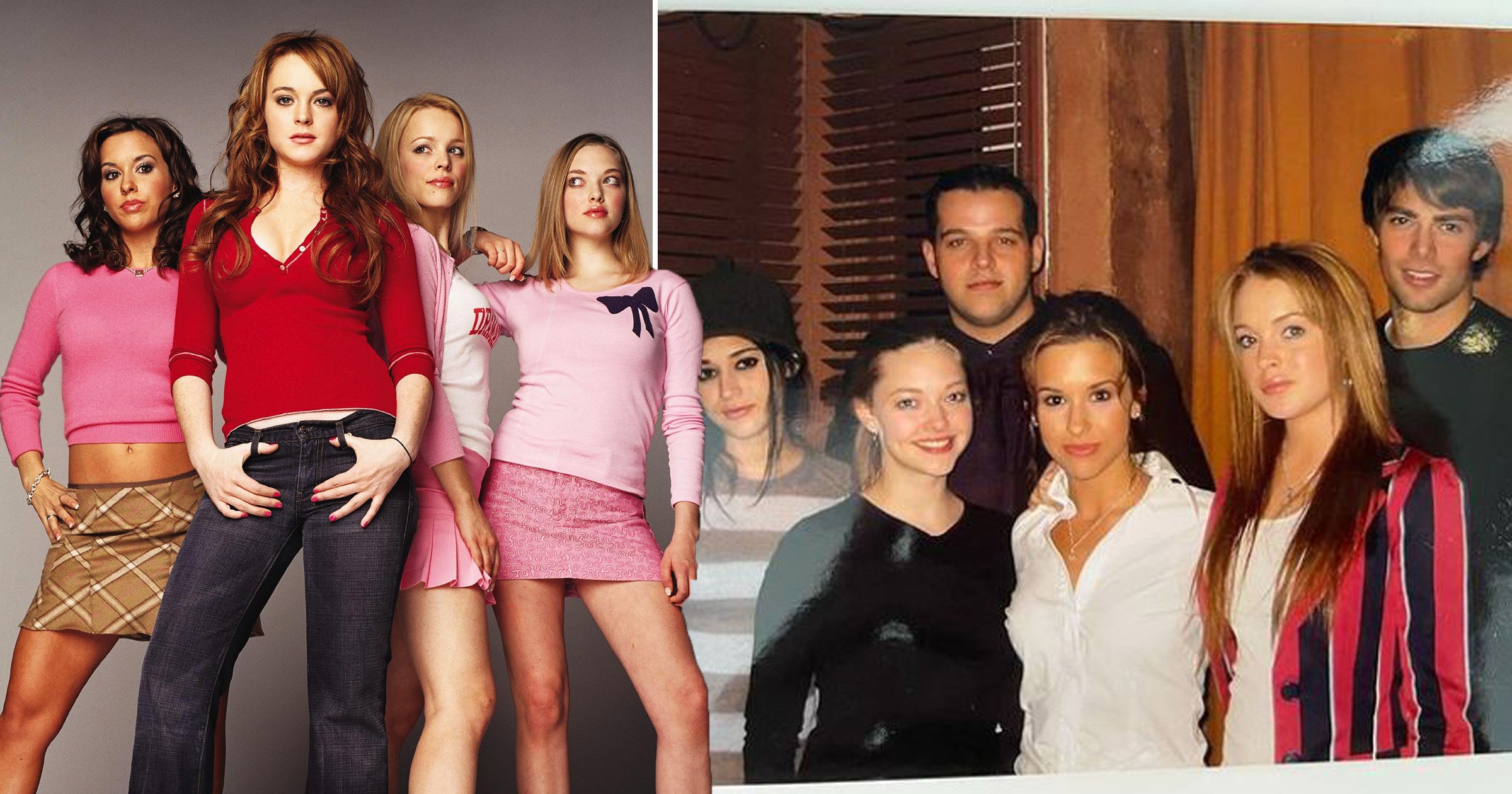 Mean Girls star Amanda Seyfried has shared an epic throwback from behind the scenes of the iconic film, and it’s made us feel all sorts of nostalgic.

The 35-year-old actress took to Instagram to share a snap of her with co-stars Lindsay Lohan, Lacey Chabert, Jonathan Bennett, Lizzy Caplan and Daniel Franzese, while the gang were all busy shooting the movie in 2003.

The cast later took to the comments to share their memories, with Lindsay writing: ‘Such a fun time! A great team!’

Jonathan, aka Aaron Samuels, reflected on how young they looked, as he shared: ‘We are babies.’

‘Ohhh emmm geeee,’ Daniel, who played Damien, wrote, before adding to Amanda: ‘You look just as young and beautiful still!’

However, some fans wanted to know why Rachel McAdams, who played the film’s main antagonist, Regina George, wasn’t in the picture.

‘Where’s Regina,’ one asked, while another chimed in: ‘Where’s Rachel?’ alongside a sad face emoji.

Referencing one of the movie’s scenes, one quipped: ‘Is Regina George not in this cuz she was already hit by the bus lol.’

Released in 2004, Mean Girls stars Lindsay as Cady Heron, who attends public school for the first time in the US after previously being homeschooled in Africa.

However, she finds high school isn’t all she expected it to be, especially when she comes to face with the popular clique the Plastics – consisting of Regina (Rachel), Gretchen Wieners (Lacey) and Karen Smith (Amanda).

It has since gone on to be considered one of the best teen films of all time, and has spawned a made-for-TV sequel, a musical and plenty of memes and quotable moments.

Last year, the cast reunited virtually to mark October 3 – in reference to a famous scene in which Cady’s love interest, Aaron Samuels (Jonathan), asks her what day it is during class.

The reunion was put together by Katie Couric on Instagram, with the stars reflecting on their favourite lines and scenes from the flick and the roles they played, while encouraging fans to vote in the then-upcoming US Presidential Election.

And in an outtake from the reunion, Lindsay and the Plastics all recreated the iconic four-way phone call over Zoom.

Mean Girls is available to stream on Netflix.