AMERICAN Idol fans slammed host Ryan Seacrest for making a joke about alcohol to Chayce Beckham – who’s opened up all season about his battle with addiction.

During his initial audition, the 24-year-old reality contestant explained he became sober last year after having “too many drinks” before driving – leading to a “bad wreck” in what was the “worst night of his life.” 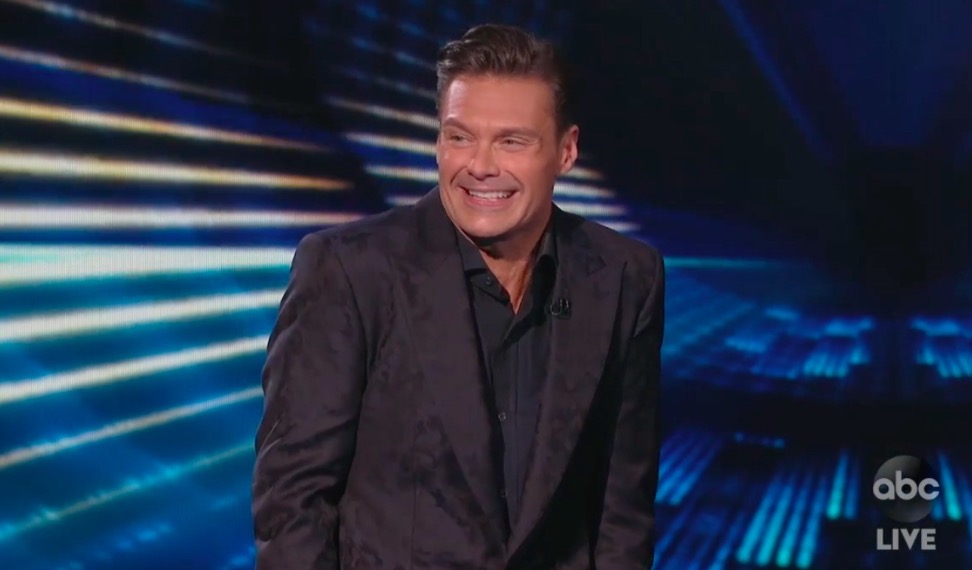 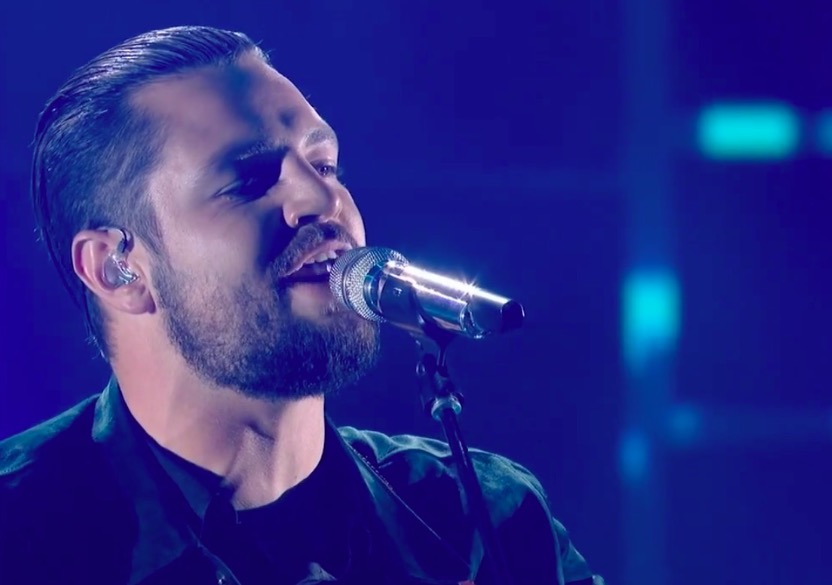 Despite being open about his sobriety and past addiction struggles all season long, it appeared to slip Ryan’s mind as he made an “insensitive” joke on the matter.

After fellow finalists finalists Grace Kinstler, 20, and Willie Spence, 21, stunned on stage, it was Chayce’s turn to perform Blackbird by The Beatles.

He received high praise from Katy Perry – who looked beautiful in a red cape dress with her signature dark hair – and Lionel Richie.

However, it was Luke Bryan who has the strongest reaction – getting up on his feet for a standing ovation.

“That performance has earned you a fishing trip. We’re going bass fishing,” the country star told the contestant. 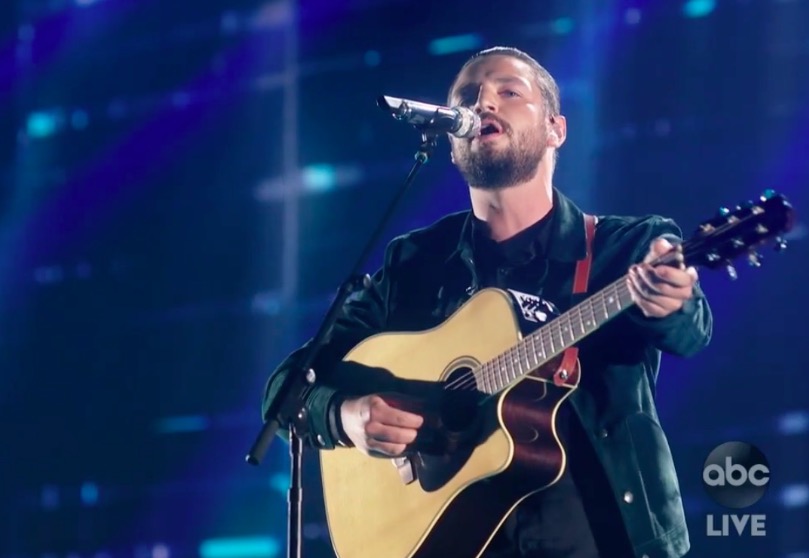 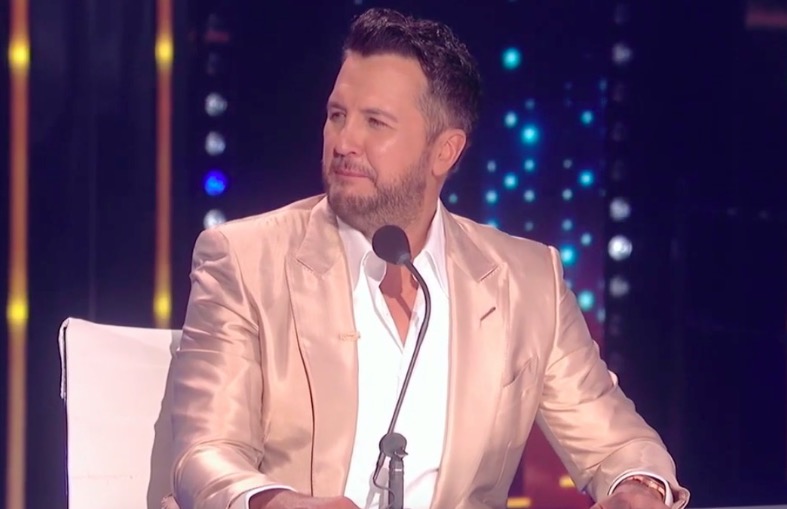 After being invited to go to his Tennessee ranch, Ryan walked on stage and made the “tone-deaf” joke.

“You’ll need to get some beers, right? You can’t go fishing without some beer, that’s the best part” the Live With Kelly And Ryan host told Chayce.

The sober singer simply smiled and nodded – deciding not to add further awkwardness to the moment.

Fans were furious though that Ryan made the comment given Chayce’s struggles.

One person wrote: “As much as I’ve enjoyed this season of Idol, that was cringe-worthy. Chayce is open about his struggles with addiction and they joke with him about drinking being the best part of fishing. Seriously? Do better.” 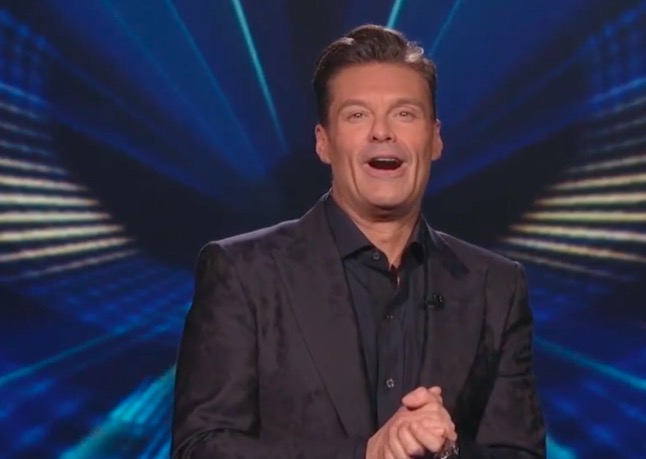 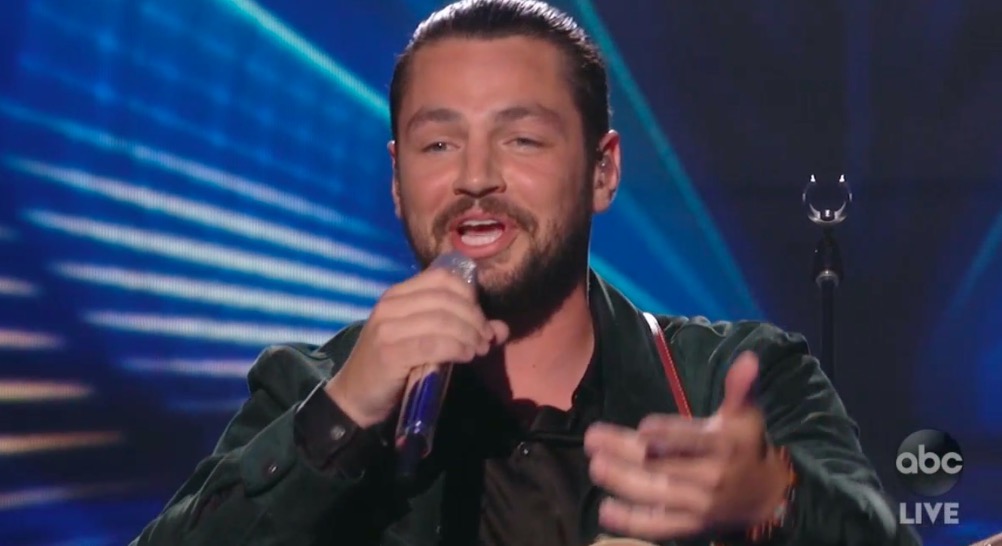 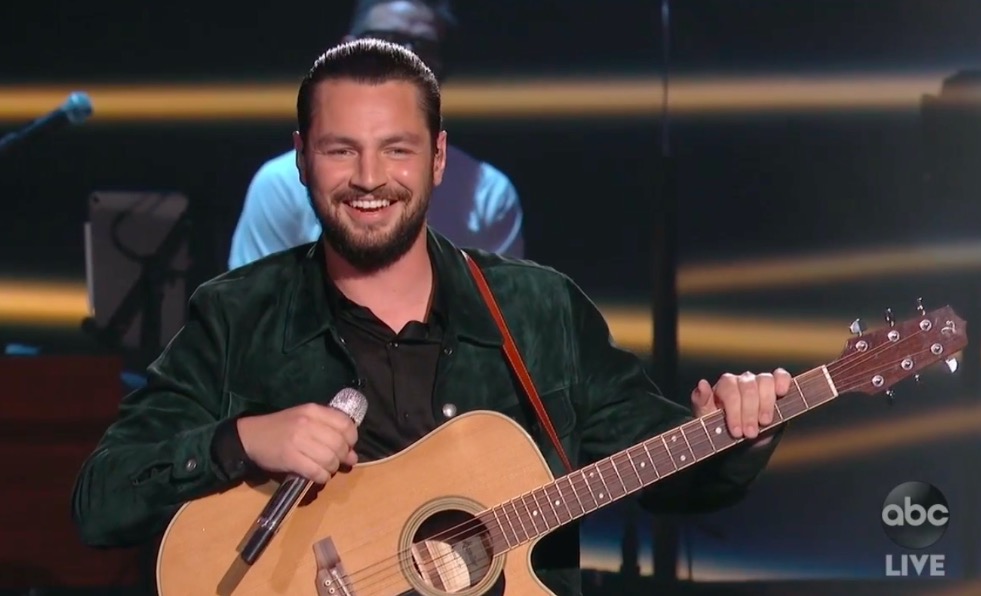 “Luke and Ryan talking to Chayce about going drinking is some serious tone deaf s**t,” another tweeted.

A third said: “Seriously Ryan Chayce is a recovering alcoholic and you tell him to drink beer- a-hole.”

“Why the hell did Seacrest joke about alcohol to Chayce, who has been public this season about his prior struggles with it???” An angry fan asked.

When fans first saw Chayce during his audition this season, he performed a song called 23 – an emotional ballad he wrote for his mom that describes tough times in his life.

His voice trembled as he said in a video package: "Recently, you know, a lot of crazy things started happening in my life.

"I've lost loved ones. I made a lot of bad mistakes. I've hurt people that were close to me.

"It's just been a rough, rocky road the last year or two, trying to pull myself out of a place that I didn't wanna be in."

He continued: "I thought I was at rock bottom, but one day, I had a few drinks too many and thought it was a good idea to try to, you know, drive home.

"And I got into a bad wreck, ended up on the side of the highway upside down.

"That was the worst night of my life," he stated with a stern facial expression.

"This is all or nothing for me. I feel like everything has literally led up this point, right here," he told the judges before revealing he's been sober since last year.