AMY Duggar has apparently had enough of internet bullies criticizing and attacking her.

The Duggar family rebel, who has been critical of her family in the wake of cousin Josh's child pornography conviction, is lashing out at online trolls – especially those that seem to be hiding behind their religion while passing judgements on others. 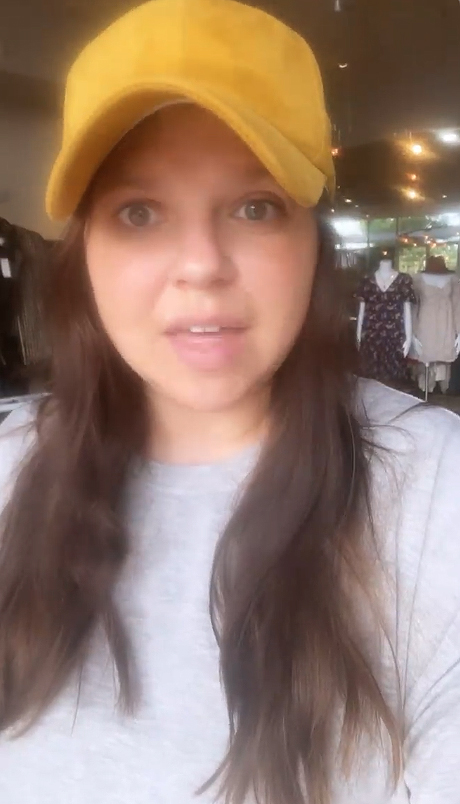 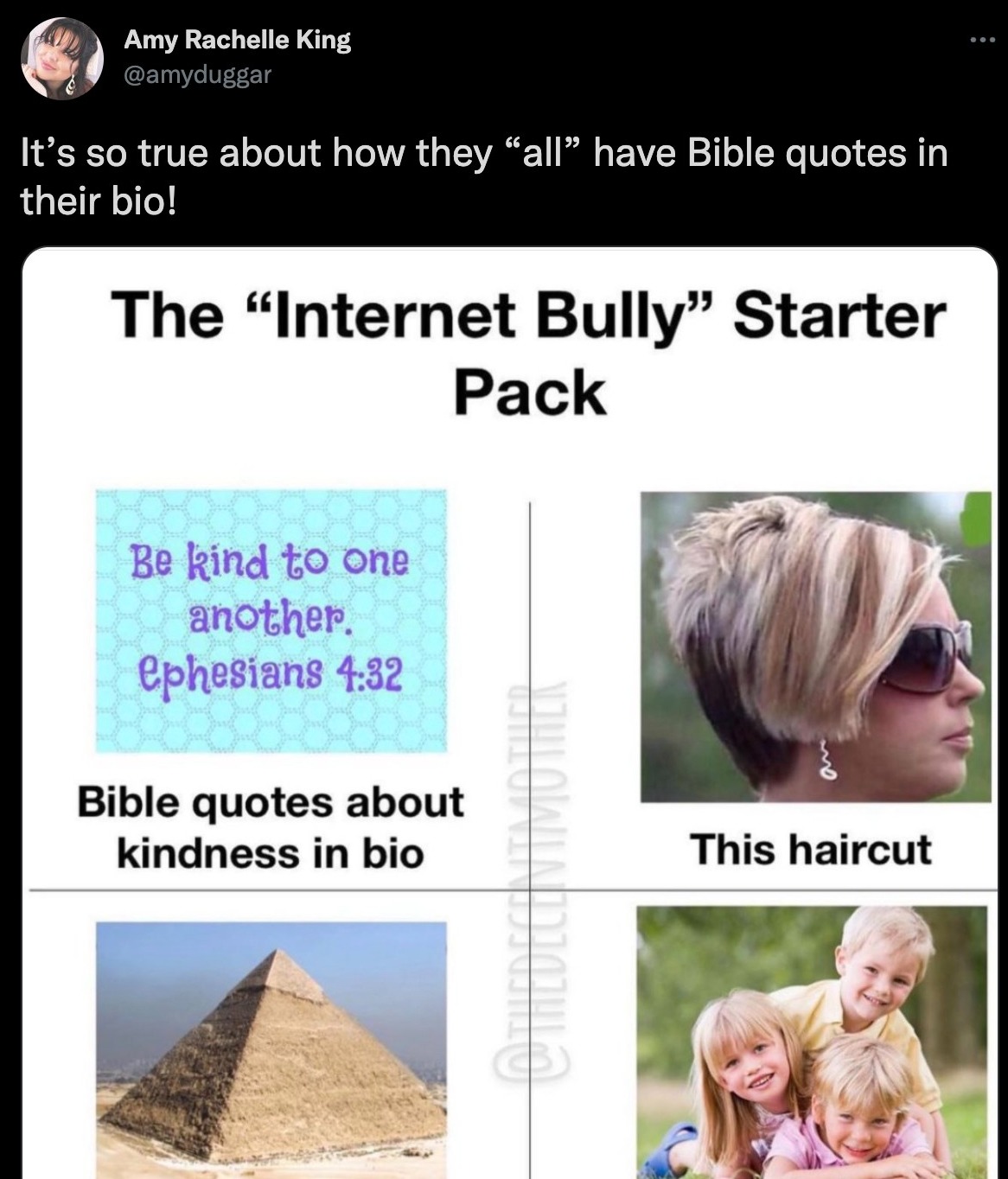 The meme pointed out four similarities in posts, including:

Amy seemed to be especially drawn to the remark about bible quotes.

She personally responded to that one, stating: "It’s so true about how they 'all' have Bible quotes in their bio!"

The Duggar cousin has long been outspoken, but has taken it up a notch since Josh Duggar's arrest.

MAN WITH A PLAN B

Disney+ actress who starred in series Snowdrop ‘dies suddenly’ at 29

Amy recently shared a cryptic quote featuring the "traits of a sociopath" after the verdict came down.

She hasn't held back in recent years.

The tweet came after Josh was found guilty of possession of child pornography on December 9 and fans were quick to assume it was about him.

The quote she shared read: "My comfort comes from knowing God is in control, even in the chaos."

Amy didn't include additional context, but spoke out several times during the trial.

She also spoke out after the trial when news broke that Jana Duggar pleadedguilty to charges of endangering a child.

Amy took aim at Jim Bob and Michelle, slamming them for "taking advantage" of the eldest daughter.

She went on a lengthy rant on Twitter, writing: "I believe that if you are a parent you should watch your own children. It's not right to always have someone else watching them for you.

"OK let me clear something up I'm not talking about loving good parents that work and provide for their families.

"I support that! Of course! I'm talking about people who rely on Aunt's or friends or anyone that takes advantage of people. Just simply because they can."

In another tweet she went on: "Your kids even your older kids should not be your built-in babysitter. Your kids not matter what their age is should be able to live a normal adolescent life.

"Helping out every once in a while is great but if you're gonna have that many kids then be responsible for them."

Amy didn't mention names, but many fans assumed the post was related to the charges against her. 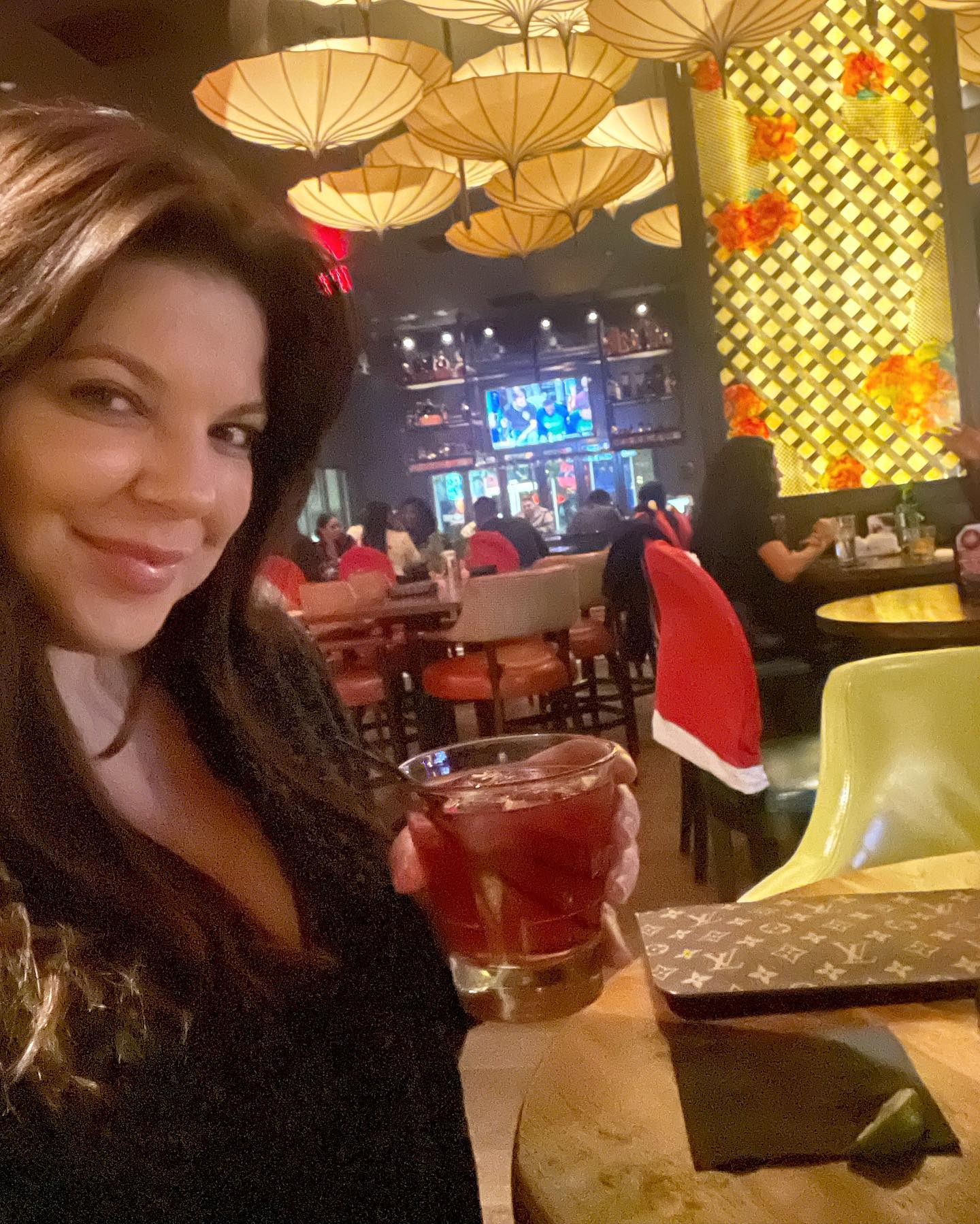 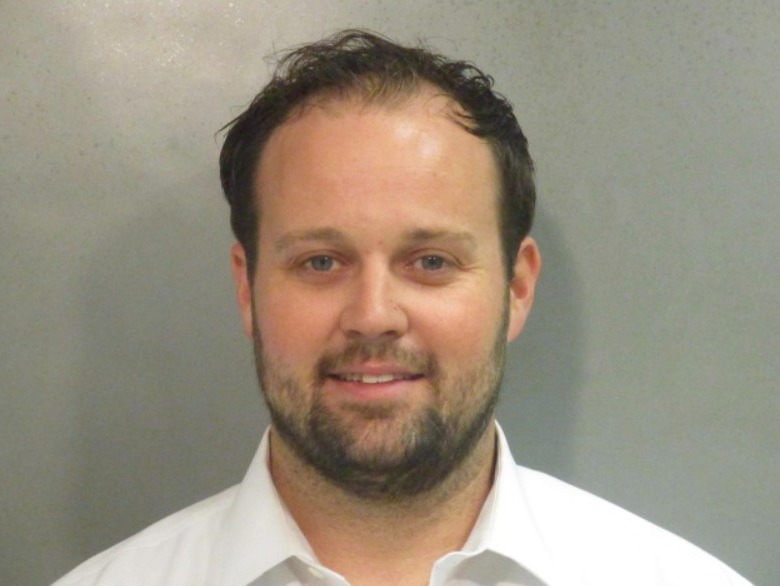 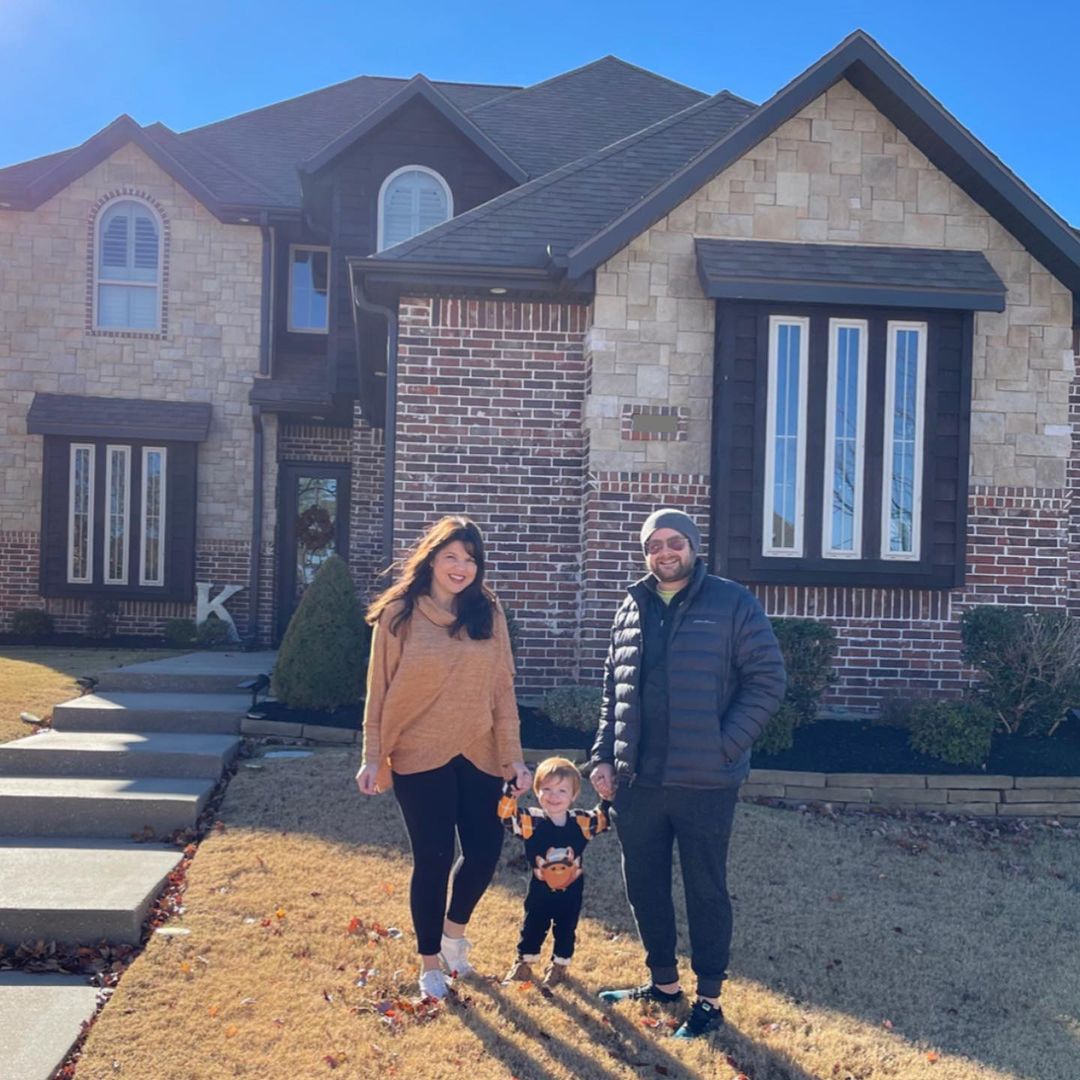