Netflix will release “Blonde” later this year – a pseudo-biopic telling the story of Marilyn Monroe throughout her life on the big screen. The Hollywood stunner’s story is being adapted from the bestselling novel of the same name by Joyce Carol Oates.

Although de Armas has most recently taken on a more action-oriented role in the James Bond film No Time To Die, her dainty and realistic costume in Blonde is apparently so good it’s unbelievable.

Jamie Lee Curtis was recently quizzed on working with de Armas on the 2019 whodunit movie Knives Out.

She revealed that she was “shocked” when she saw de Armas in the entire Marilyn costume.

It was mostly jarring for the star because she has a personal connection to Marilyn.

She revealed: “[de Armas] showed me a picture of her as Marilyn. My father was in [the film] ‘Some Like It Hot’, and I have a lot of photos of my father and Marilyn.” 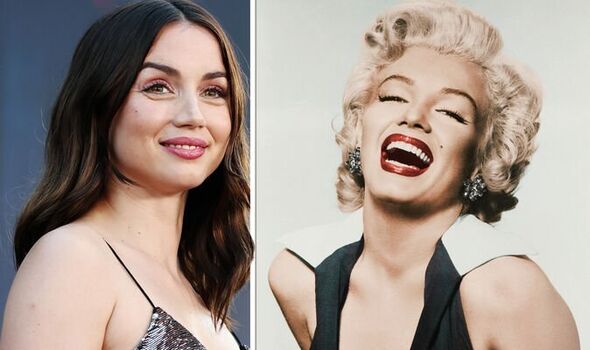 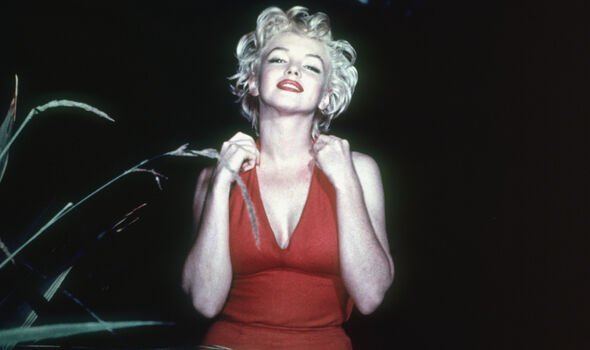 Curtis revealed de Armas showed her a “couple of still pictures” and “one video” of her in the Marilyn get-up.

She added: “But it was so shocking because she was Marilyn.”

Although de Armas will look identical to Marilyn, she may not be telling her real-life story.

The 1999 novel Blonde was depicted as a “work of fiction” based on Marilyn’s life. 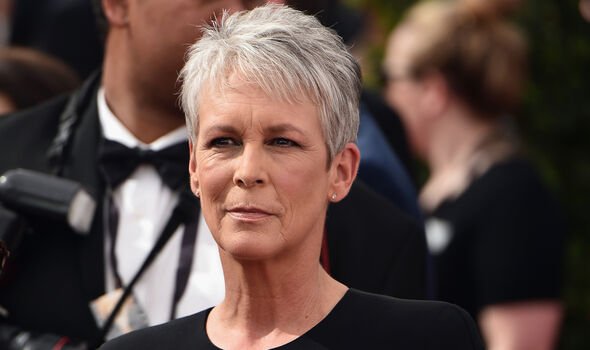 The Mystery of Marilyn Monroe: The Unheard Tapes trailer

In the book, Marilyn was guided through some real-life events, from her childhood as Norma Jeane to her rise to stardom.

It also showed off some of her real-life romances, while adding some spiritual meaning to her actions.

There was a small uproar when de Armas – a Latina woman – was cast as the white actress and model – but the teaser for the movie has quelled the fears surrounding her portrayal.

Curtis herself was guilty of judging de Armas at first sight, however, as she confessed to Elle.

Curtis revealed: “I assumed — and I say this with real embarrassment — because she had come from Cuba, that she had just arrived.”

“That first day,” Curtis remembered. “I was like: ‘Oh, what are your dreams?’”

After finding out that de Armas was quite an established actor, her entire view of the star changed.

Curtis did note, however: “She is not as fancy as maybe the advertisements would have you believe.”

She added: “She leans in, interested; talking to her is kind of give-and-take. She’s curious and asks a lot of questions.”

The film was recently given a 17 rating in the USA – a feature the director dubbed “surprising” as he thought he had “coloured inside the lines”.