Many of the people who loved Elvis Presley the most described him as a mystery to be unveiled over time. Due to his fame and wealth, he was often wary of getting close to others. But his former lover and lifelong friend, Ann-Margret, said he opened up to her over the course of their many nights together while filming Viva Las Vegas in Los Angeles.

In her 1994 memoir, Ann-Margret: My Story, the Bye Bye Birdie star said Elvis was incredibly vulnerable with her about his dreams, failures, hopes, and longings – including the reason he had a “void in his heart.” 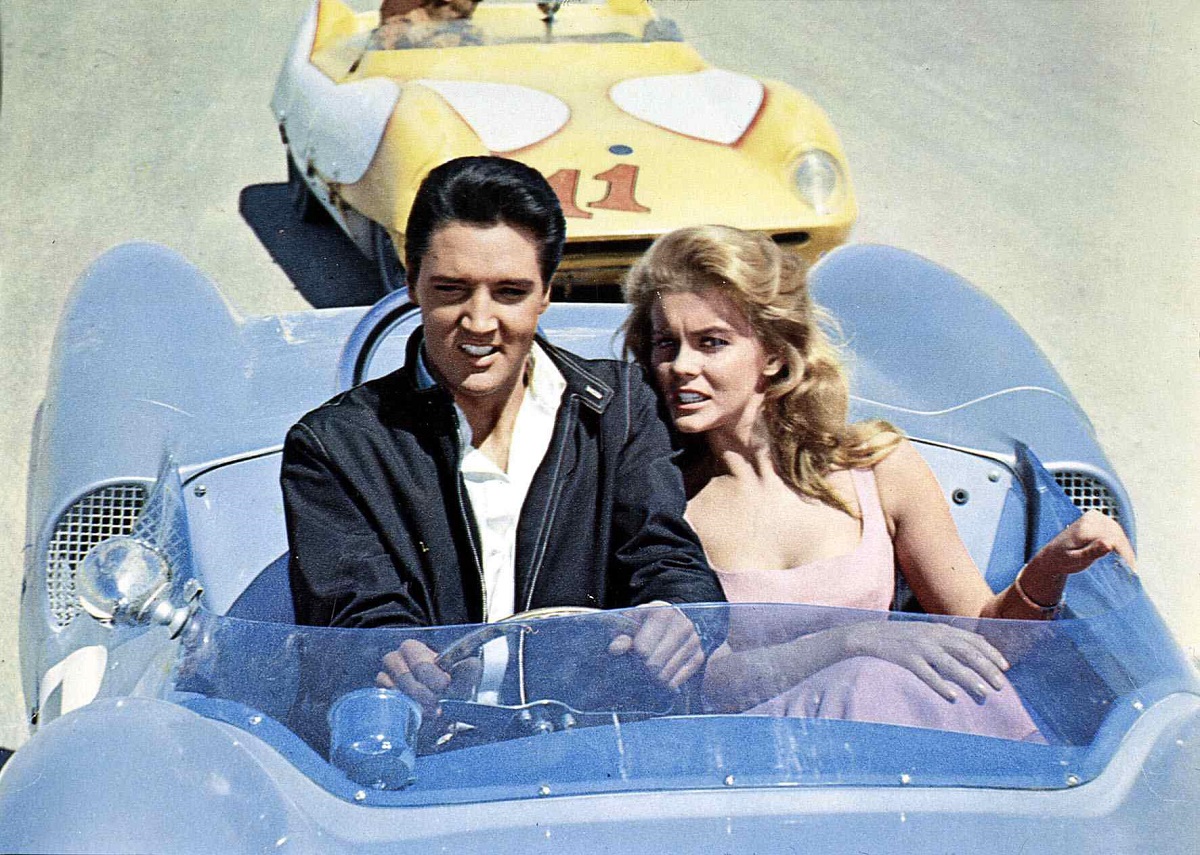 Ann-Margret and Elvis immediately saw themselves in each other after they met while co-starring in Viva Las Vegas. Both rising stars with all the pressures of fame and wealth riding on them, they each wanted to find real love and connections with others.

After filming each day, the couple often spent their nights driving around Los Angeles until the sun came up. They often took rides on Elvis’s Harley Davidson, where they could go unrecognized for long stretches of time because of their helmets. It was there that they really started to get to know each other – and where Ann-Margret found out just how deeply misunderstood Elvis was by the general public.

“We both found solace in the quiet of the night,” she wrote in Ann-Margret: My Story. “While the rest of the world slept, we talked until three or four in the morning, alone and not bothered by the pressures and demands of our occupations.” 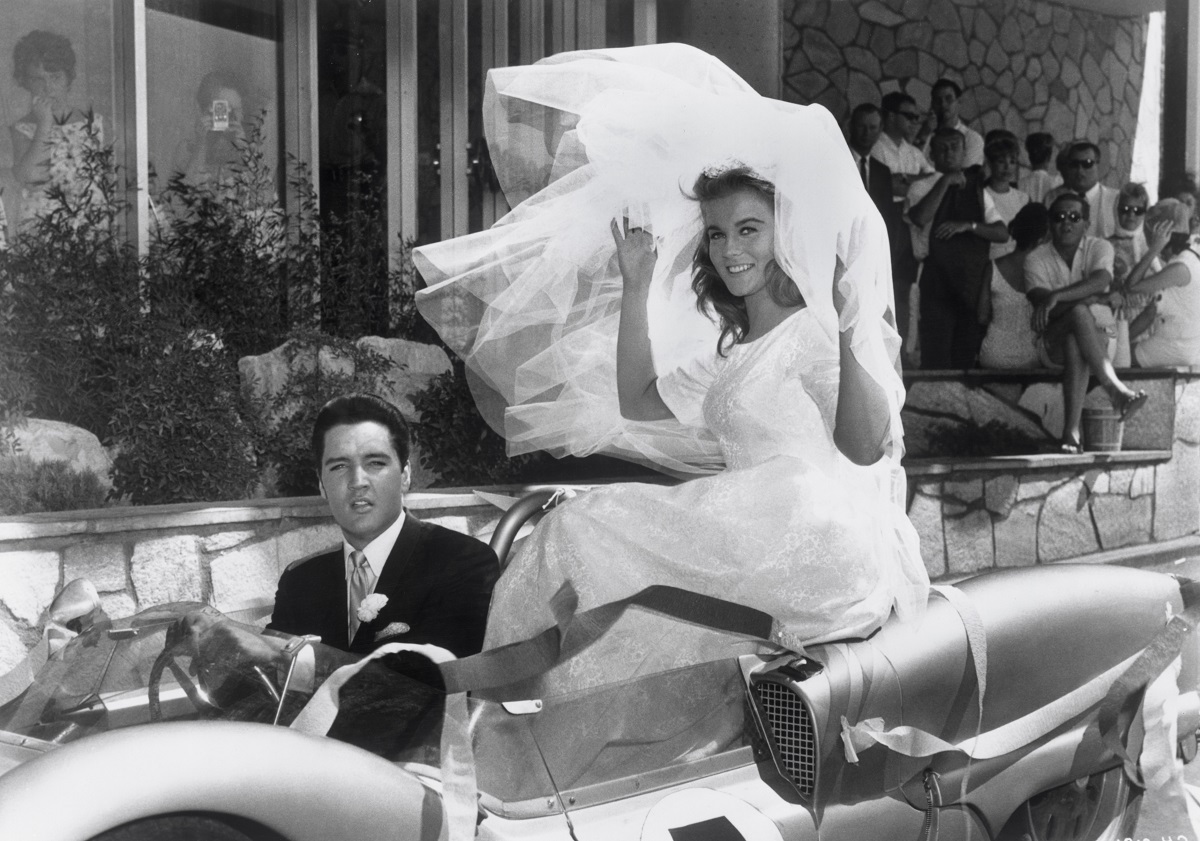 The King of Rock and Roll didn’t always trust others

According to Ann-Margret, even the King of Rock and Roll’s choice to be alone with her for such long periods of time was a sign that they had a special bond.

“It meant Elvis truly trusted me,” she wrote.

Elvis was known for surrounding himself with his close friends and associates, known as the Memphis Mafia. These men were there to do his bidding, but also to provide backup and a firm sense of loyalty in a world of people who might have wanted to do Elvis wrong – or simply see what they could get from him.

In Ann-Margret’s memoir, she reflected on the side of Elvis that most people never got to see – one that was vulnerable, flawed, and often afraid of abandonment or betrayal. Because so many people had ulterior motives in getting to know him, she claimed, Elvis was often afraid that he would never know true, deep, unadulterated love.

“People think of Elvis as having everything, but that wasn’t at all true,” she wrote in Ann-Margret: My Story. “He had a great capacity to love, and he wanted to be loved in return, but he knew the world he existed in, the life he led, as well as all the people who surrounded him, who hurt him, who wanted something from him – everyone but a few – made it virtually impossible for him to ever feel that affection; and if he did, he didn’t know whether or not to trust it.” 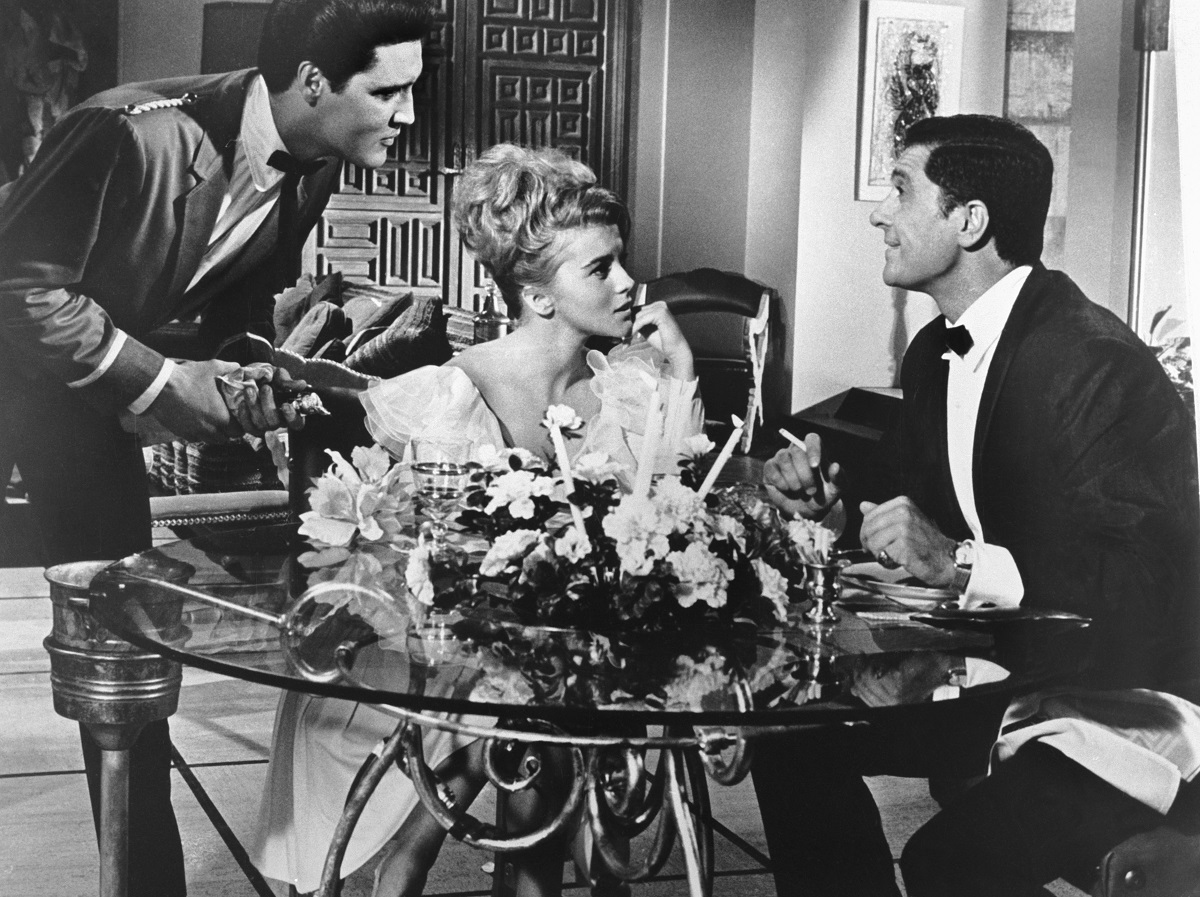 Elvis Presley felt intense grief over the loss of his mother, Gladys Presley

As for what was the deepest source of grief and ongoing pain for Elvis, Ann-Margret said there was no question. The death of his beloved mother, Gladys Presley, caused him heartbreak for the rest of his life.

“There was a void in Elvis’s heart,” Ann-Margret wrote. “He talked of how he missed his mother Gladys…He’d describe her in the most heartfelt manner and talk about what a plain, simple woman Gladys had been.”

Elvis’s mother died five months after he began his service in the U.S. military. She died on Aug. 14, 1958, of heart failure, and he was able to travel home briefly to hold her funeral in Memphis.

In particular, Ann-Margret claimed that Elvis admired his mother because she was never interested in money or the luxurious life her son lived. Instead, she simply loved him and hoped he could find happiness. With her death, it seemed that Elvis’s hopes of experiencing that again were dashed.