The Chase: Contestant mocked after poor quick fire round

When she’s not trading barbs with Bradley Walsh and destroying the British public in ITV’s fiendish trivia challenge, The Chase star is planning to expand her television career with an upcoming sitcom, Gammon. Express.co.uk spoke to iconic Chaser Anne Hegerty, better known as the Governess, to learn more about the project.

Anne confirmed she sadly hasn’t got the official go-ahead to start filming Gammon just yet.

Her new series was announced back in July, but it’s still unknown when the series will be coming to screens.

“The sitcom hasn’t actually been green lit yet,” she told Express.co.uk.

“We are hoping for someone to pick it up. It exists as a script and fine outlines.” 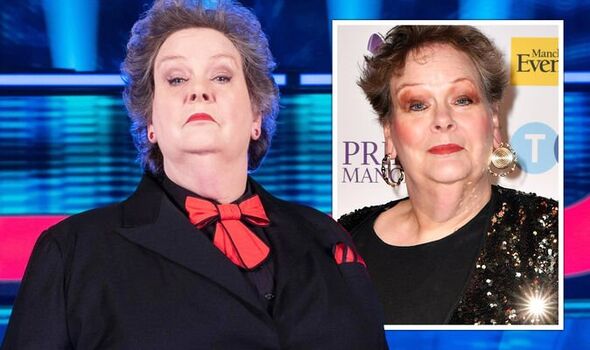 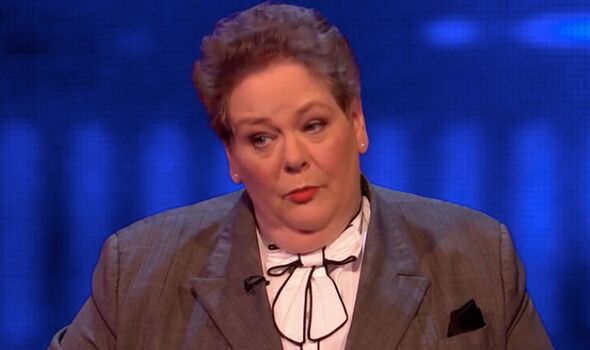 However, Anne remained optimistic the proof of concept will eventually be picked up as a full series.

The Chase star continued: “We’re hoping a production company will be interested in it.

“It would be lovely to get going on it, we’re just waiting for that to happen.”

The Governess would portray a weary housekeeper alongside two dim-witted brothers, whose casting has yet to be confirmed. 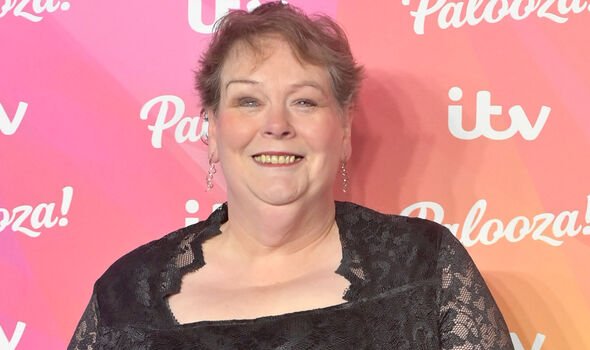 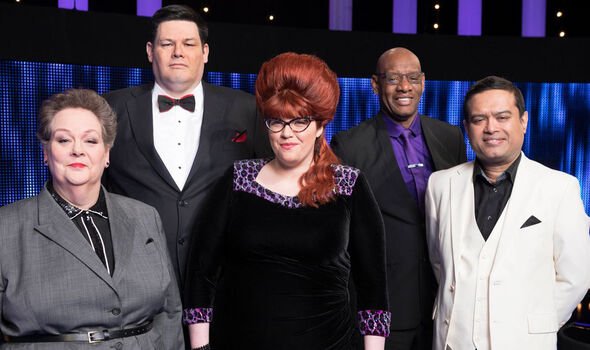 In the original announcement, Anne said: “Being on The Chase is the best job I’ve ever had but I’d love to do a bit of acting.

“I would like to be funny. Our writer Adam has written a sitcom called Gammon about these two dim brothers who live together. I’m the housekeeper and I’m the only sane person in the place.

“We don’t know what channel it will be on yet, but there is a full script for the pilot episode and an outline for the first six episodes.”

Anne has teamed up with The Chase writer Adam Bostock-Smith for the series, so the sitcom could eventually find a home on ITV.

Adam has worked on the likes of Beat the Chaser and The Family Chase and is constantly asked to write scathing quips for the Governess.

“You’ve got to have a laugh,” she said. “And Adam’s brilliant. I always try to use as many of the funny lines he suggests as possible.”

However, it appears the series still has a long way to go before it eventually comes to screens.

In the meantime, Anne has shot down the possibility of a new Chaser joining the line-up, although she admitted the decision won’t be hers to make.

“I hope not! But, you know…” she said at this year’s National Reality TV awards.

“If they introduce one, I mean, we won’t get told. It will kind of be sprung on us. I guess we’ll just have to put up with it.”

Anne is expected to return with new episodes of The Chase soon, along with Shaun Wallace, Jenny Ryan, Darragh Ennis, Paul Sinha and Mark Labbett.