The Geordie duo will be taking a look at their family trees to find out if they have any hidden secrets in their past in ITV’s Ant & Dec’s DNA Journey. As they delved into their history, Ant McPartlin discovers a distant relative on his father’s side of the family was a military hero and he admits the discovery has left him close to tears.

In an exclusive clip shown on Lorraine earlier in the week, Ant discovers his great grandfather, Peter McPartlin won the Military Medal for his bravery at the Battle of the Somme.

After the discovery, Ant was told his great grandfather was an “absolute hero” and this revelation left the Geordie presenter on the verge of tears.

“To fight at the Battle of the Somme and to be awarded the Military Medal, he was a hero. 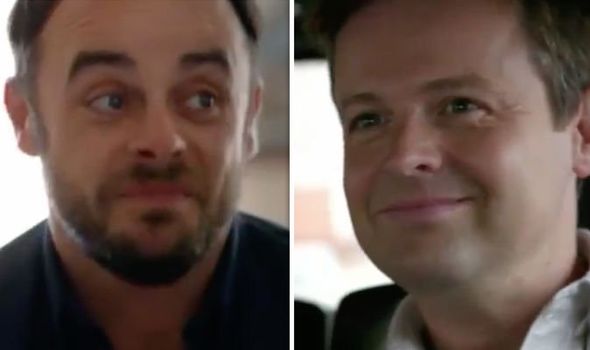 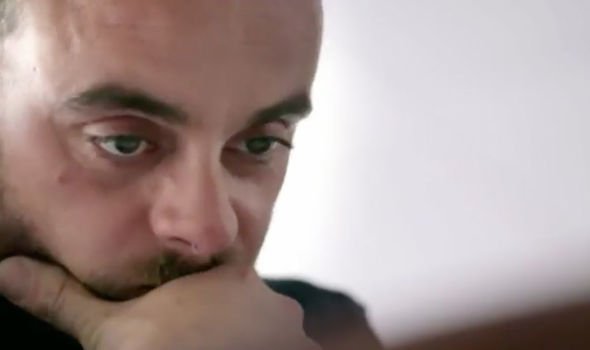 “It’s quite emotional. I could have cried,” he admits. “It’s like you’re so proud, really proud.”

However Dec’s family history is very different and the presenter is shocked to discover he has such a “colourful history”.

He is told about his great, great grandfather, James Donnelly who was court-martialed for deserting during the Crimean War.

The Geordie presenter is given a document that reveals his great, grandfather was “tried and imprisoned for habitual drunkenness”. 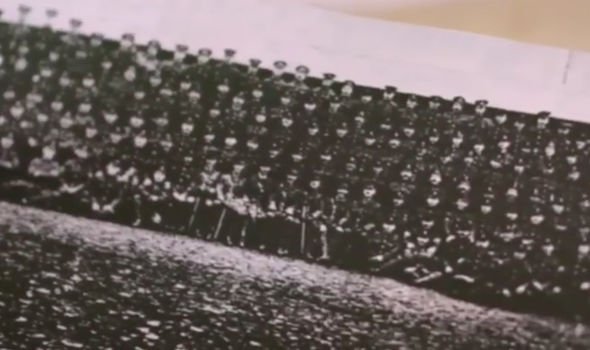 Military expert Glenn Fisher tells Dec this would have “brought shame upon his family”.

Taken aback, Dec says: “It’s not what I was expecting at all nowhere near.”

“I didn’t expect it was going to be a colourful history,” the Geordie presenter added.

Elsewhere in tonight’s programme, Ant is told he is related to half the residents of the Irish village of Drumkeeran in County Leitrim.

As part of their DNA journey, Ant meets up with all them in a pub in the village.

He jokes: “I found a lot of similarities in the look of my cousins.

“Dec nicknamed the pub The Fog and Forehead because lots of people had foreheads and noses that were similar to mine.”

Meanwhile Ant will also discuss his relationship with stranded father, Ray who left his family when the Geordie presenter was a child.

He says: “My dad left the family when I was about 10 and I’ve seen him sporadically over the years.

“I haven’t seen him for a long while now. We didn’t speak for quite a while… but last year we started texting each other and I spoke to him on the phone for my birthday, which was lovely.

“To be fair, life is too short. There is no point holding grudges or anything like that. You get to that age… I turned 40 and I just thought let’s stop messing about, let’s get in touch because you never know what’s going to happen.”

Ant and Dec’s DNA Journey airs tonight and Monday on ITV at 9pm.