Antiques Roadshow: Marc Allum pricks himself on a pen knife

During an episode of the long-running BBC One show, viewers were taken to the Royal Botanic Garden where a series of items brought in by guests were valued by the experts. When speaking to Marc Allum, one visitor learned the interesting history of the two seal bottles he’d brought along.

Introducing the items onto the show, the Antiques Roadshow expert revealed that he was a big fan of 18th-century seal bottles as you’re able to obtain a lot of information from them.

Looking at the bottles, Marc explained to the visitor that people can often extract interesting details or a backstory from the unique seal.

Wanting to find out more about how the gentleman came into possession of them, the guest shared that one was initially his grandfather’s and he got the other one 11 years ago.

Speaking about the second bottle, he explained: “I got a phone call from a cousin of my father to say she was doing the family tree, “Do you want to come over and have a look?”. 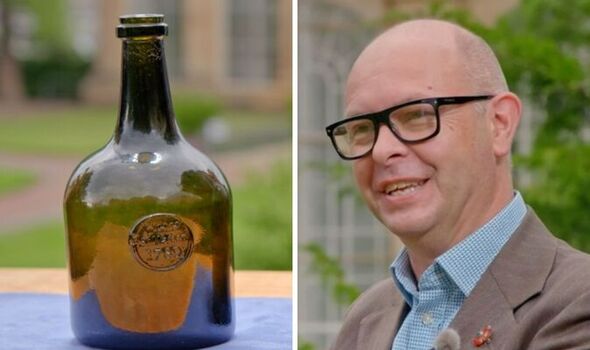 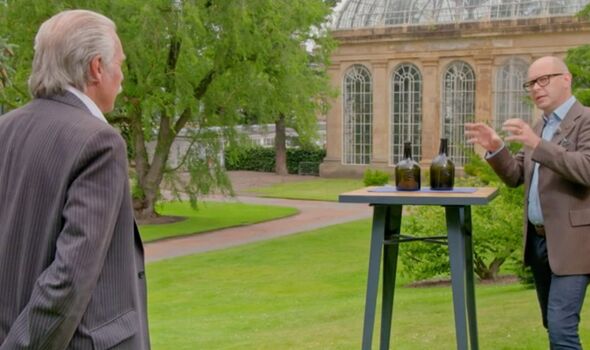 Telling Marc that he went over to see the tree, the first name he noticed was CHH Sillaton 1789.

He explained he knew the initials stood for Christopher Hill Herring and told his family member he had a bottle already that was just like it.

Although his father’s cousin told him that he’d have to wait until she died for him to have the second seal bottle.

Inspecting the item, Marc shared that they were mallet bottles that had hemp stoppers with string to hold them in place. 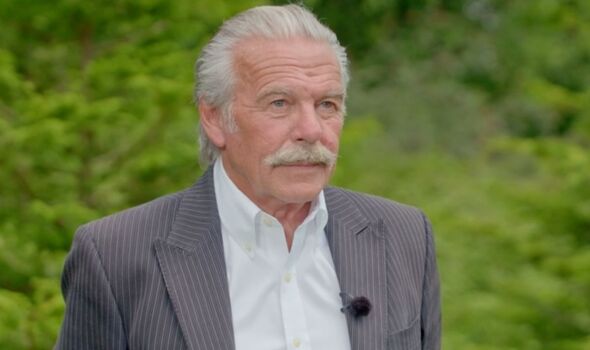 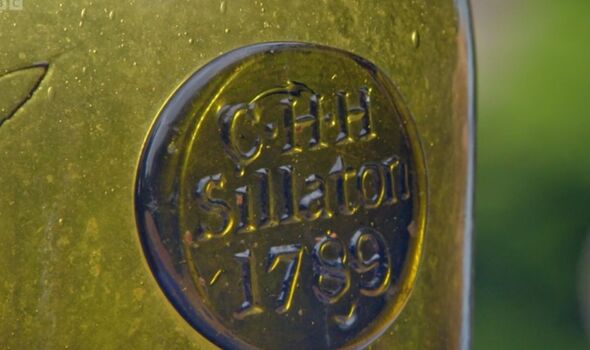 He said: “With all their imperfections, they are just absolutely beautiful and in really nice condition.

“The other information, Sillaton, that’s a place down in Cornwall, but 1789 tells a great story as well.

“If we put these bottles into context historically and look at what was happening in 1789, the storming of the Bastille.

“George Washington was inaugurated as the first American President, the mutiny on the Bounty.

“I mean, it really is quite interesting when you contextualise objects like this in a historical way.”

Giving more information on what they would have contained, Marc shared that they were typical wine bottle shapes for that specific period.

The visitor replied: “Very nice, would it be a French Claret, do you think? Fresh from the revolution.

Laughing, Marc said it was almost certain before revealing how much the historic seal bottles would be worth if he were to sell them,

The guest was pleased with the valuation as he replied: “Interesting to know, thank you!”

Antiques Roadshow airs Sundays on BBC One at 7pm.