AN Antiques Roadshow guest was thrilled after they got a whopping valuation for their owl statues – which was all down to a very lucky mark.

One woman on the BBC show wanted to know how much her special ornaments were, so asked help from expert Elaine Binning. 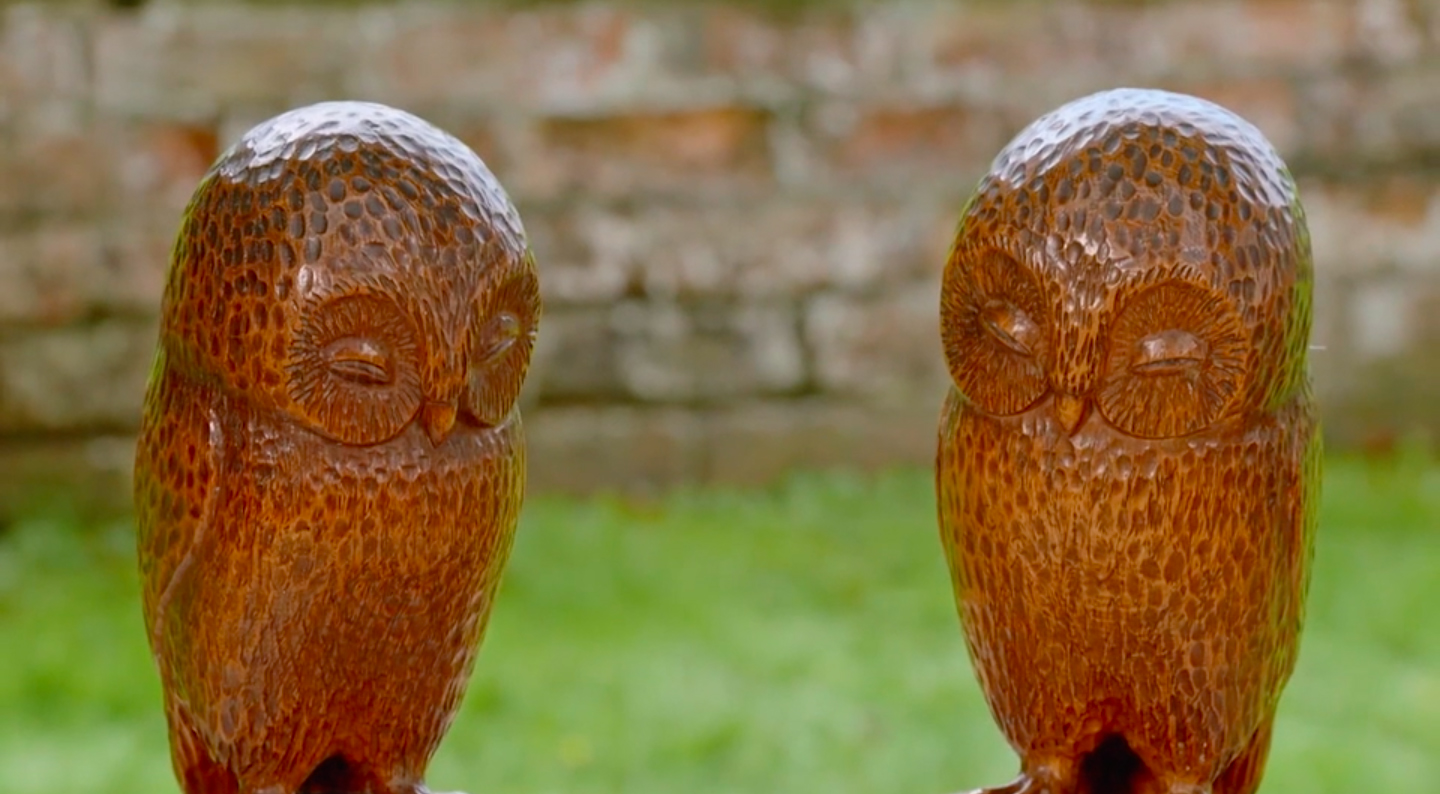 Auctioneer Elaine, who has a real passion for furniture, was so pleased to see the owls and a mouse ashtray in front of her.

She wanted to know where she got them from, and the guest told her: "Well I inherited these.

"They were made for my grandmother in 1911, Florie Harrison."

It was soon made clear that the carving of the letters 'FH' were for her initials, and the other stamp was the date of her birthday back in 1933.

She told Elaine that her father's good friend George Weightman had made them, which led on to the expert explaining the history behind them.

Before touching upon the owls, Elaine went into detail about the mouse dish.

"George Weighman was one of the first apprentices that Robert Thompson had working with him and he was one of the best. He was the best carver of the signature mouse!

"The interesting thing about these, whereas the horseshoe pin dish or ash tray is obviously from the mouseman workshop, it's not so obvious with these owls.

"They're carved in such a naturalistic, detailed way. It's not very like the simplistic arts and craft mouseman that you associate with Robert Thompson's workshop."

She then asked which she thought was more valuable between the pair and was keen to know if she thought the one that was clearly made by Thompson would be worth more or not.

"I think I'll still say owls because there's so much work in those," the guest confessed.

Elaine told her: "An ashtray like this, if you were to buy it at an auction would be £250…

The shocked guest replied: "Oh that's nice! Our daughter's will appreciate that when they get one each!"

Elaine joined: "Thank goodness there are two of them."

It comes after another guest was left gobsmacked to learn their treasured object was not what it seemed – but it was worth a lot.

Expert Will Farmer met a couple who had brought in a colourful ceramic animal that they thought was a pig.

They had always thought their family heirloom was a much-loved farm yard animal due to its curly tail, but were left amazed when he explained it was a bulldog.

He told the couple: "He's actually a bulldog, he's created – and I'm sure you've spotted this of course – down here on his leg is a very clear signature of Louis Wain."

They were left with huge smiles on their faces when he also said that it was worth between £800-1200. 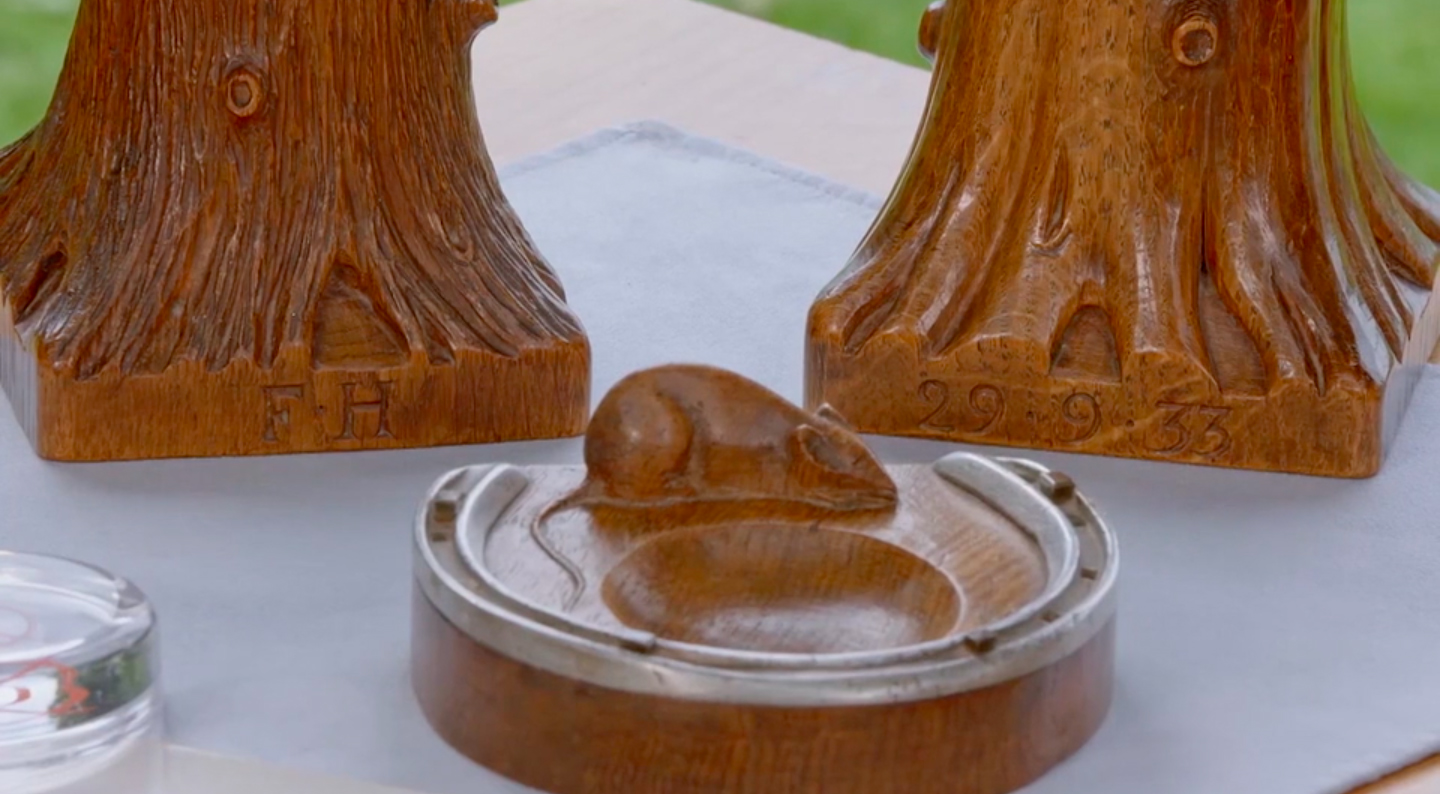 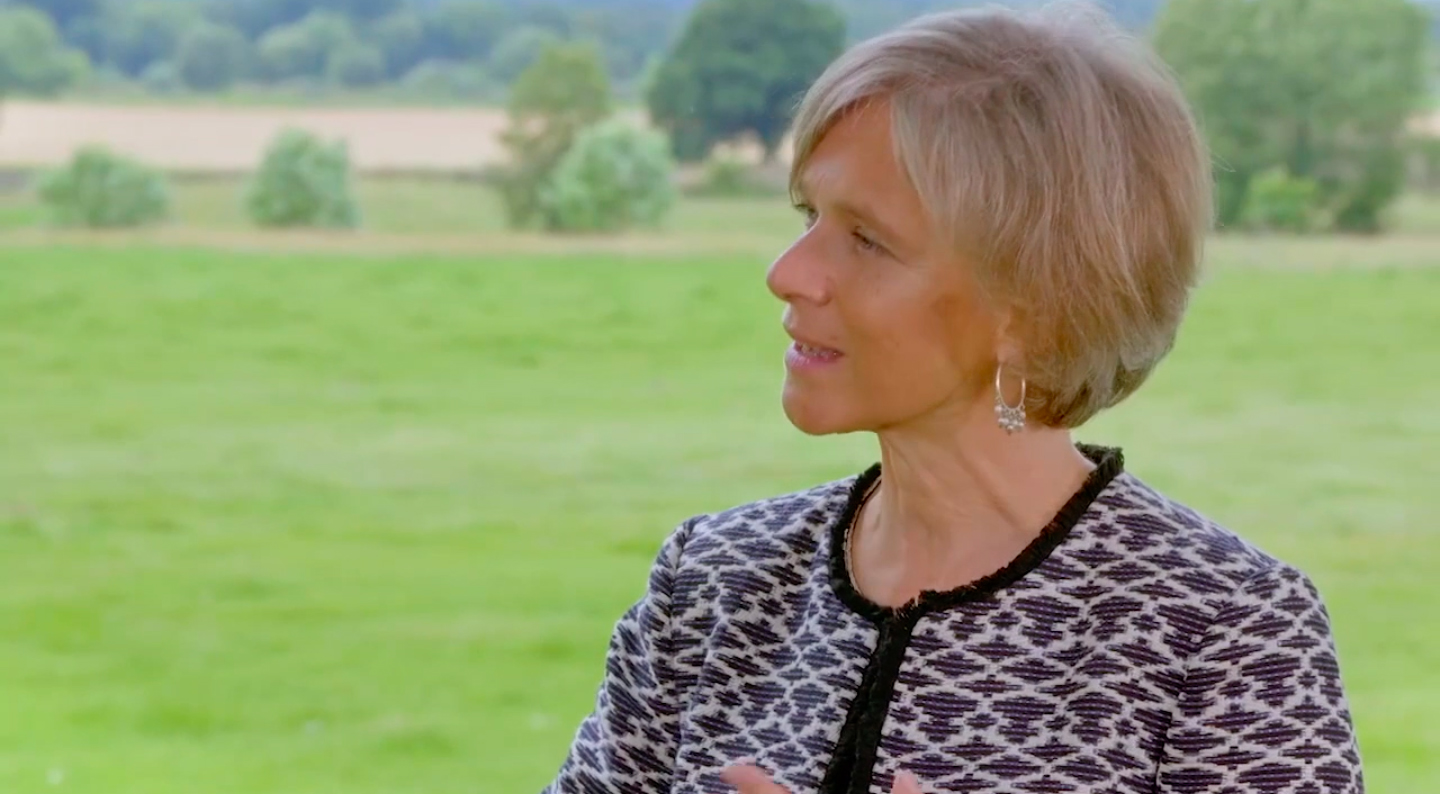