Timberlake would star as “Gong Show” host Chuck Barris, who claimed he was a secret CIA assassin 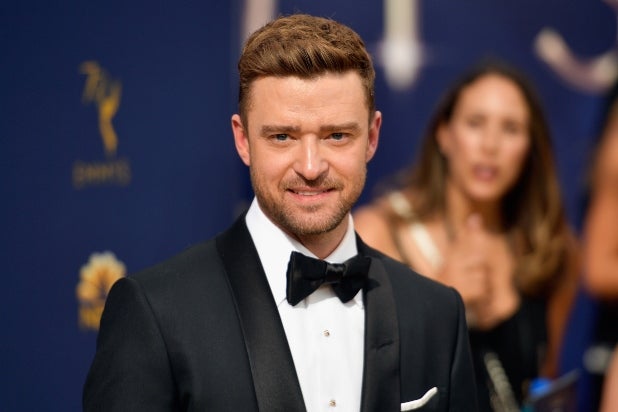 Justin Timberlake could be returning to Apple’s TV screen. The streaming service has won an auction to develop a series based on former “Gong Show” host Chuck Barris, with Timberlake attached to star as Barris, an individual with knowledge of the project told TheWrap.

Apple is looking to develop the project as a one-hour drama.

The series would be based on Barris’ 1984 memoir “Confessions of a Dangerous Mind,” in which he claimed that his game show career — he also created “The Dating Game” and “The Newlywed Game” — was a cover for his real job as a CIA assassin.

The book has already been adapted once before in a 2002 movie, “Confessions of a Dangerous Mind,” that George Clooney directed with Sam Rockwell playing Barris. Miramax, who produced the movie, will co-produce the series with Paramount Television Studios. David Hollander will executive Produce and serve as showrunner.

Timberlake is coming off his starring performance in Apple’s “Palmer.” Apple TV+ viewership rose by more than 33% in the weekend “Palmer” debuted on the streamer (Jan. 29). The Fisher Stevens-directed drama led the young streaming service to its most-watched weekend.