DERMOT O'Leary and Alison Hammond have announced they will both be taking a break from This Morning.

The duo will be taking time off to enjoy a well-deserved break – here's everything you need to know about their friendship both on and off air.

The presenting duo have hit back at rumours of a feud behind the scenes – This Morning insist that they have developed a firm friendship during their time on the programme.

Rumours have been circulating that the duo struggled to 'hit it off' and have been 'bickering' both on and off air.

However, ITV bosses say this is in fact untrue and the pair are actually good friends.

In a statement from ITV, a spokesperson told  Metro.co.uk: "Despite the challenges of starting their on-screen partnership during a pandemic, Alison and Dermot have developed a firm friendship and their chemistry has proved a ratings success. 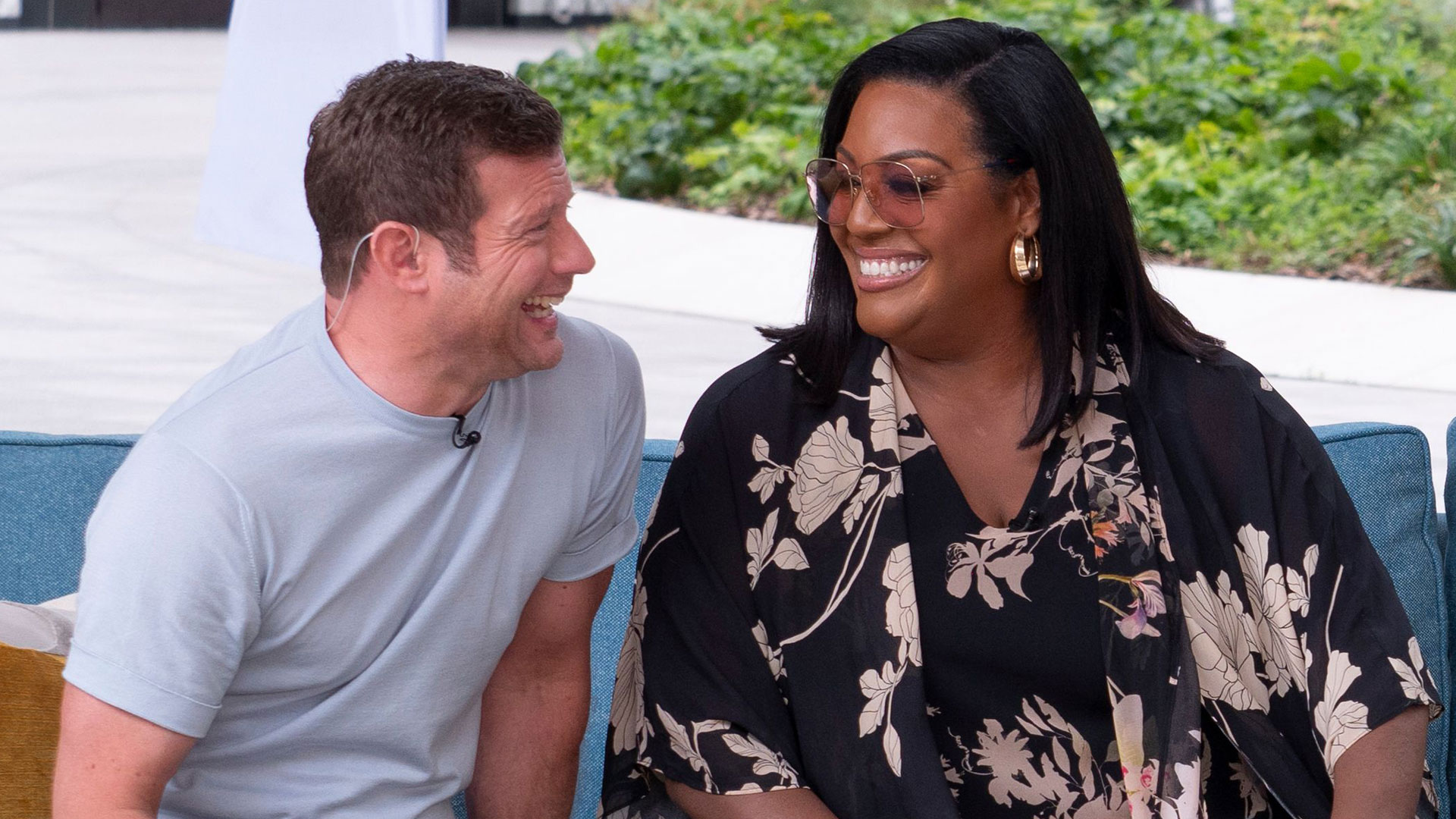 Read More on This Morning 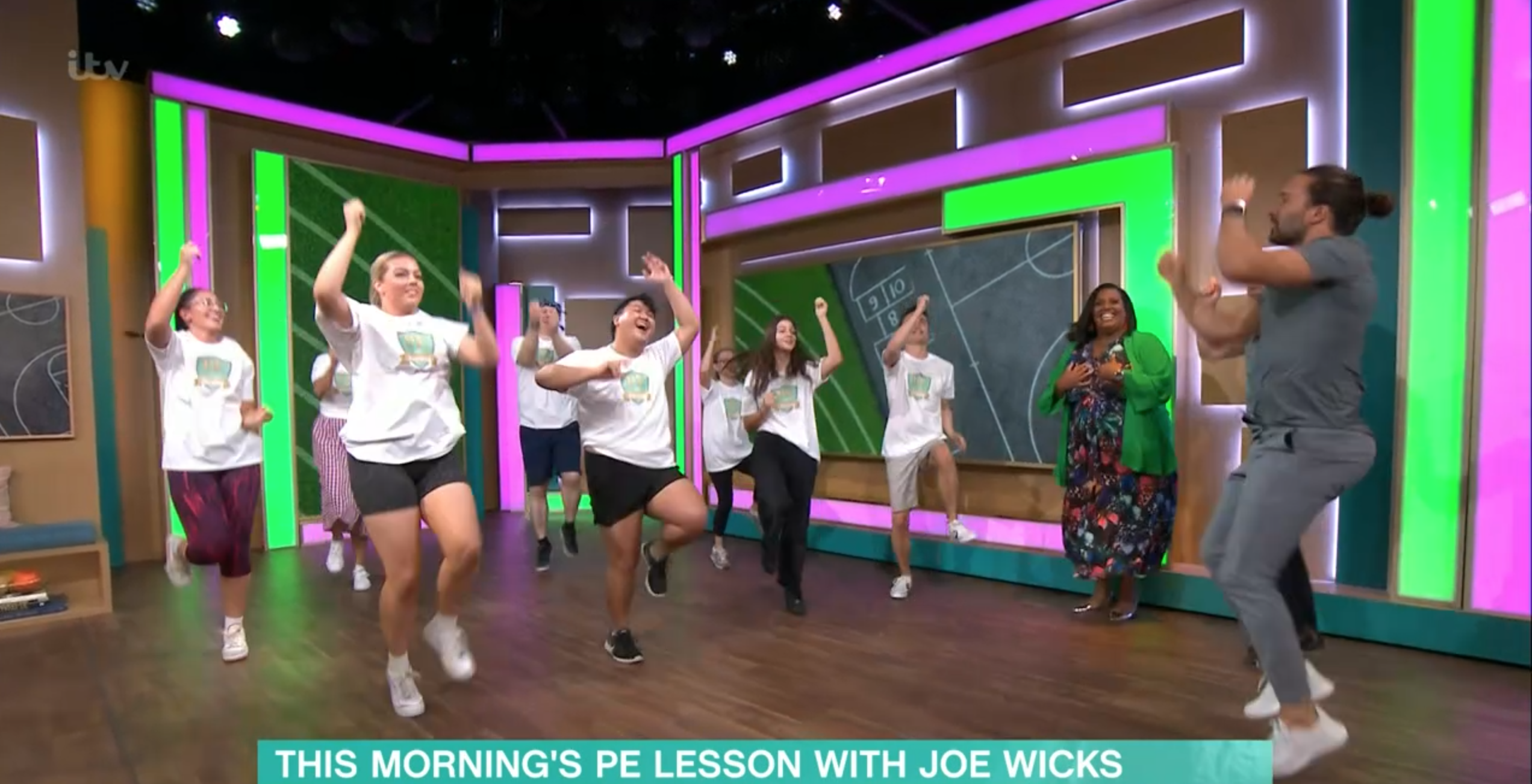 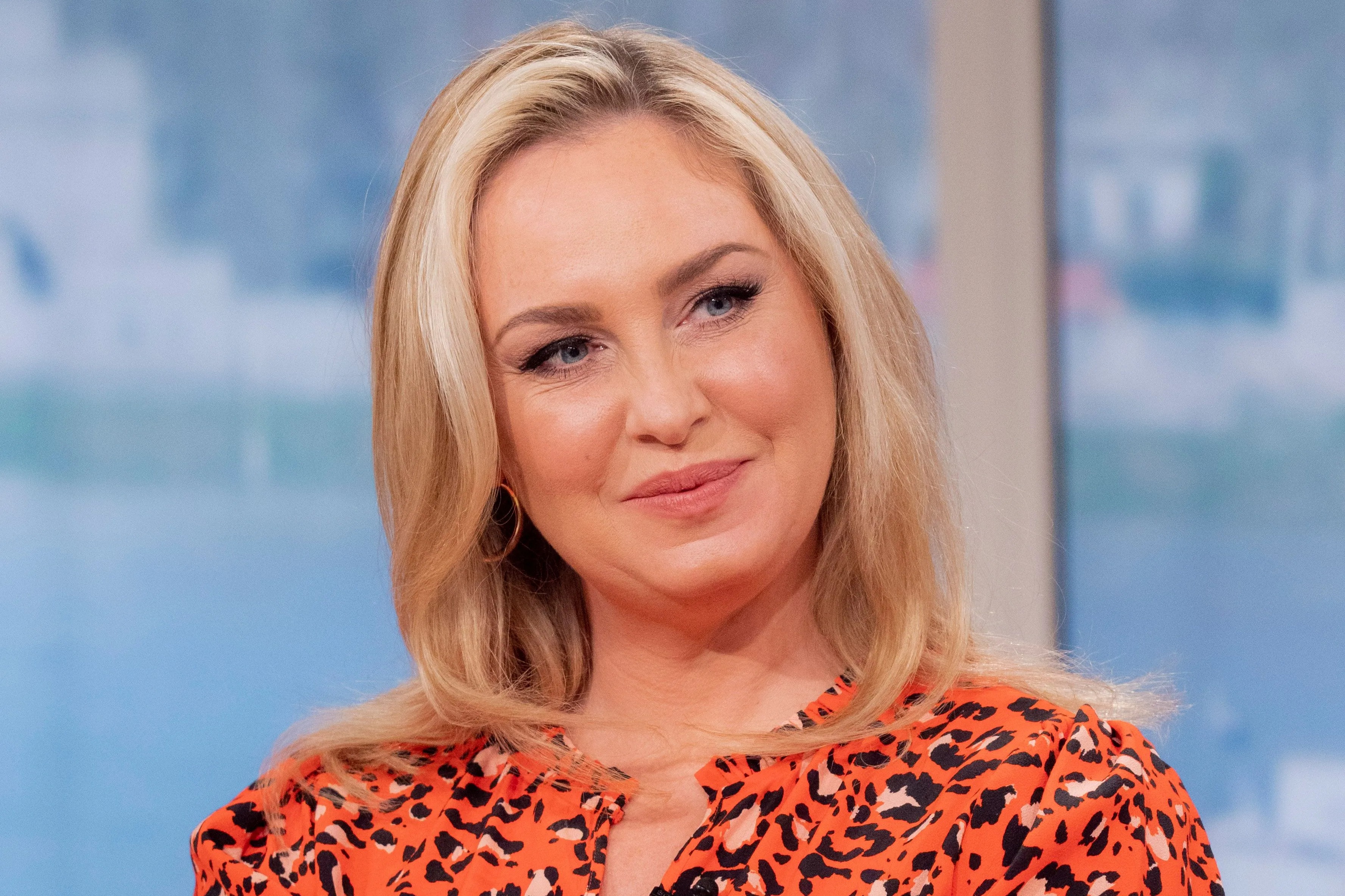 "Since the pandemic ended, the pair are now able to enjoy socialising together post the show and have enjoyed spending time with each other's families too."

When did Dermot O'Leary and Alison Hammond start working together on This Morning?

The co-hosts were thrown together in the early stages of the pandemic – after ITV bosses made the decision to replace hosts Ruth Langsford and Eamonn Holmes on the Friday morning slot.

At the start of their co-hosting journey the pair faced a number of challenges – due to restrictions of the pandemic.

Dermot and Alison couldn't rehearse or work on their rapport prior to the Friday morning shows – which meant it took two months to feel comfortable with one another.

However, the pair have now built a rapport in which they can banter and poke fun at one another – all playfully of course.

What other TV shows has Dermot O'Leary been in?

Dermot has had what only can be described as a successful career within the TV industry – appearing on a number of shows across a number of broadcasting channels.

The broadcaster has presented a number of popular TV shows for ITV – including The X Factor, the National Television Awards and Soccer Aid.

For seven years, he was the familiar face we saw when tuning in to Channel 4's now cancelled show – Big Brother.

And he's also appeared on a number of BBC titles – including Comic Relief, Sport Relief, Question Time, Children in Need and The Getaway Car.

What other TV shows has Alison Hammond been in?

Like her co-host, Hammond has appeared in many TV programmes – including Celebrity Fit Club, Celebrities Under pressure and Big Star's Little Star.

She also appeared on Celebrity Stars in Their Eyes where she performed as Nina Simone.

In 2014, Hammond took to both the kitchen and the stage – after appearing on Celebrity MasterChef and Strictly Come Dancing.

You may also recognise the presenter as a panelist on ITV's Loose Women.

What has Dermot O'Leary and Alison Hammond said about each other?

In May 2021, Hammond appeared on Lorraine – where she described her working relationship with Dermot as ''a bit like an arranged marriage.''

Alison went on to reveal that the hosting duo had sat down and spoken honestly with each other about their presenting habits.

"We told each other what we don't like, we were so honest and I think that's why it's worked," she said.

"They were really tiny things, but the fact we were honest and were able to talk to each other, I think that's why it's worked. I trust you now."

Co-host Dermot also agreed and clarified that it wasn't that the pair failed to get on, instead he said "It was more like, oh I didn't know you were going to do that and it threw me.

Holidaymakers WON’T get compensation for flights cancelled in the heatwave

"As soon as you have that honesty, now I can talk to you like I talk to my wife."

Alison and Dermot are set to be replaced by Josie Gibson – who is already a hit with viewers of the morning show.