VETERAN comic Jim Davidson stormed out during a discussion on race with Ashley Banjo.

The former Generation Game and Big Break host – a critic of the Diversity star's BLM dance on Britain's Got Talent – was challenged over comments he made in the wake of the routine. 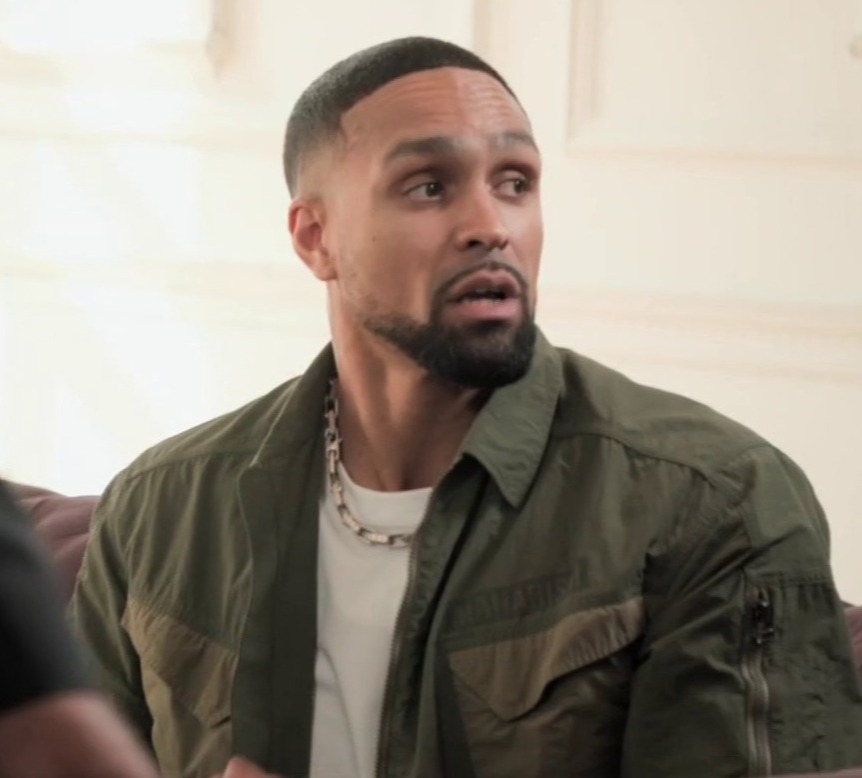 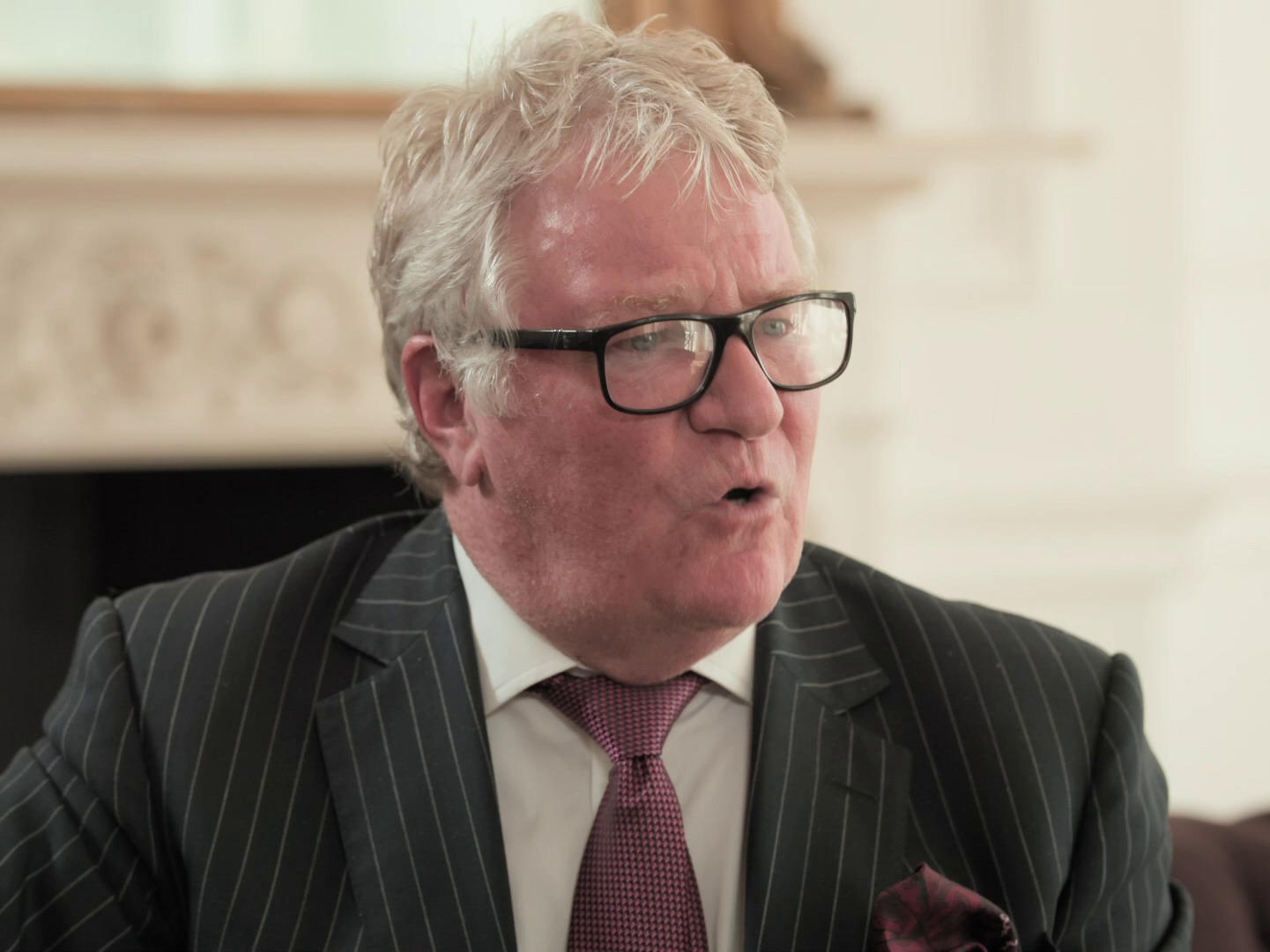 The comedian, 67, sparked fury last year after saying the group “should do a mugging dance” and “don’t give a f*** about George Floyd”.

Confronted over his remarks on ITV's Ashley Banjo: Britain in Black and White last night he hit back – but then walked out.

The interview ended with Jim saying: "Oh Jesus, this is f***ing crazy" before taking off his microphone and leaving.

Referring to the YouTube rant the former BBC star made titled Who Needs Diversity? Ashley, 33, told him: "As far as I’m concerned, that video you made was racist in every way."

Jim denied the accusation, replying: "If I was talking about you, why would that be racist? It would be personal rather than racist."

But Ashley told him: "It was both. It's was personal and racist. I'm from this country, I love this country. I'm from a mixed-race background."

Later in the interview, Jim insisted: "You did a dance about a crime, a terrible crime, but ignored all the other crimes that are committed by black people because even to report it seems racist."

Ashley replied: "No. What's racist is when you use their skin colour as a reason for crime. Why was his colour relevant?"

Celebrity Big Brother star Jim then asked: "Ashley can you not see how stupid you are looking here?"

The Diversity star said: "No I can't see Jim. That is symbolic of ethic minorities being oppressed for hundreds of years. It's a different thing."

He replied: "All right got you. Yeah OK."

It's a much better programme with me walking out. You've won Ashley, you've actually won

The comic replied: "I beg your pardon. It's on my mind at the moment. While I admire you for this you've got me wrong. It's all right mate."

Getting to his feet, he added: "This was a no-win. Ashley, stick to dancing, you're brilliant."

But the comic told him: "It's a much better programme with me walking out. You've won Ashley, you've actually won."

The interview ended with Ashley telling the stand-up: "That's not the way out, Jim" and he disappeared through the wrong door.

The performance referenced the death of George Floyd by a police officer in the US and saw backing dancers dressed in riot gear.

The group, who themselves were contestants on Britain's Got Talent back in 2009, also took the knee partway through the dance.

However many insisted the early-evening show was not the place for a "political" dance. 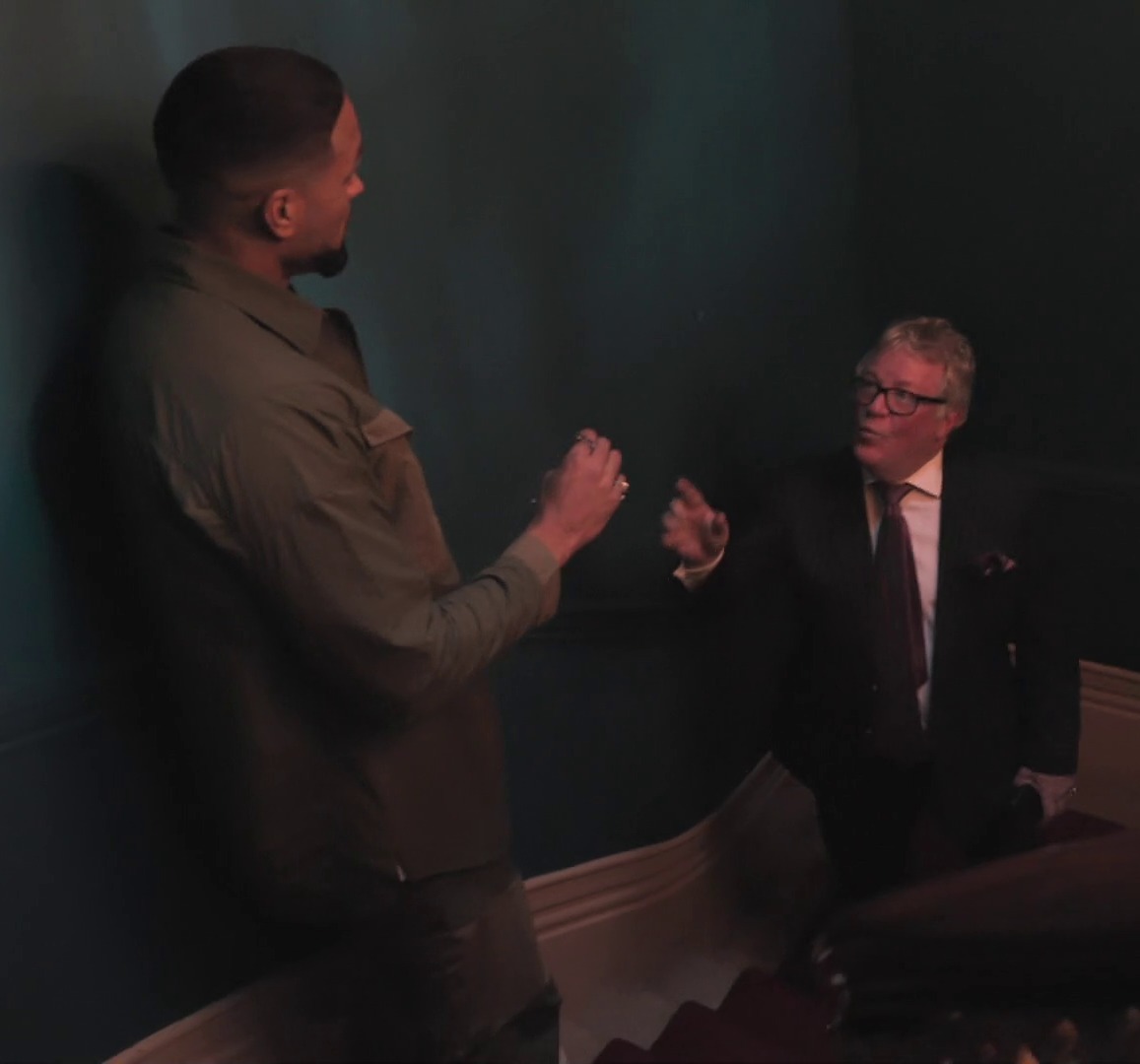 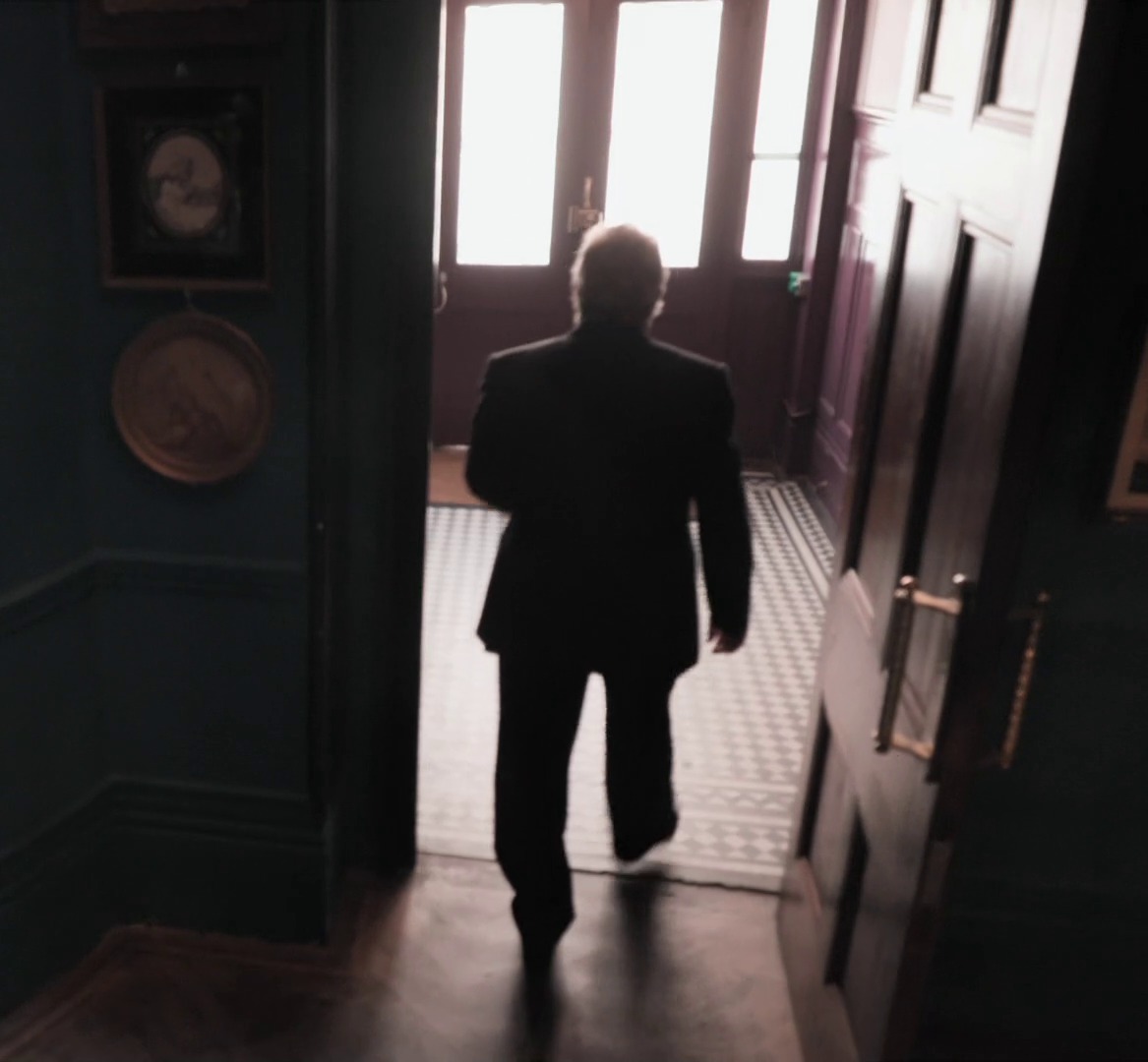 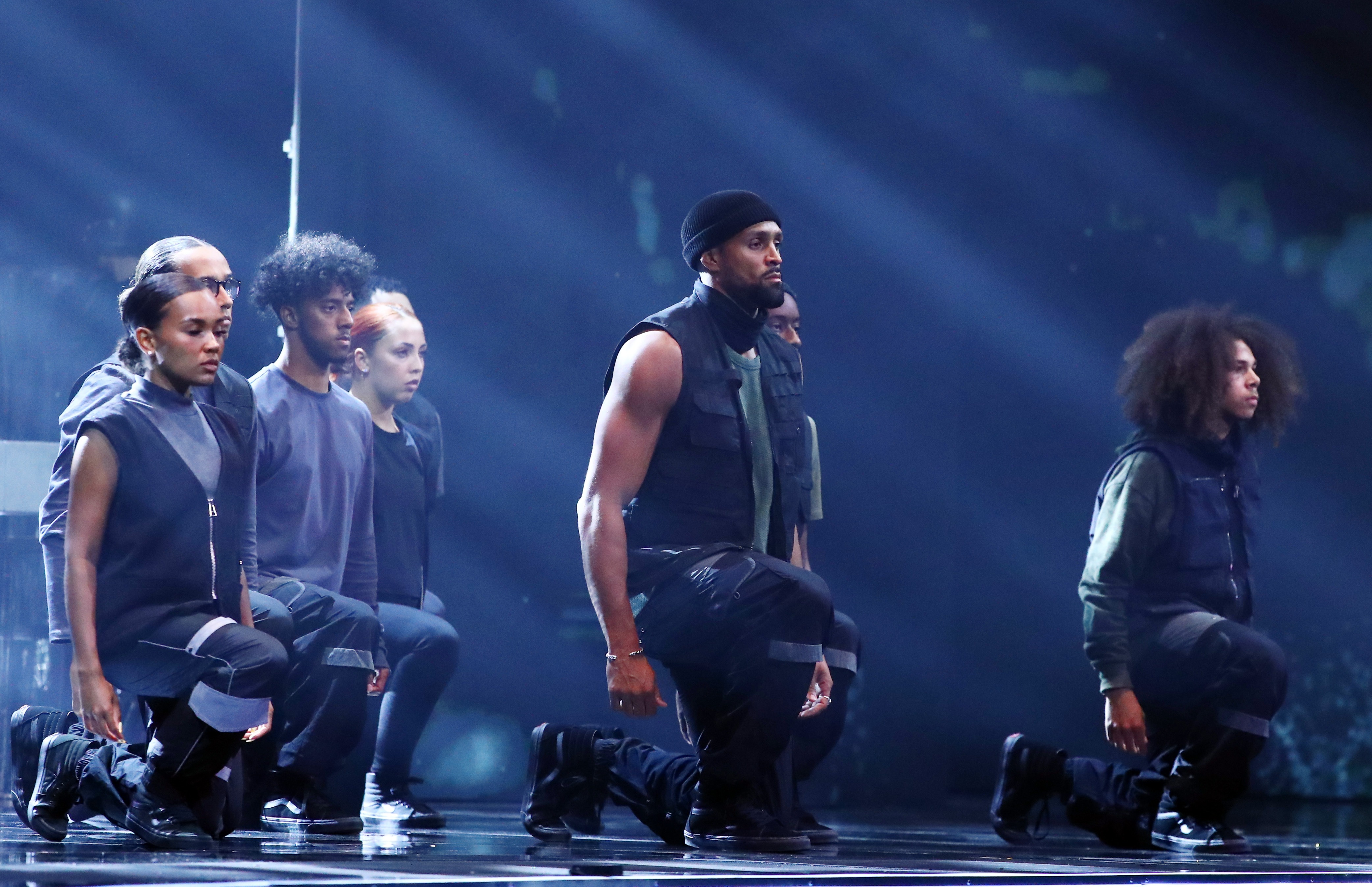