As we’ve seen with some of the actors in the MCU, confusion can become a big problem when the entire cast isn’t in on everything. Gwyneth Paltrow is a good example in not knowing which scenes she was in due to being shot at different times and not everyone being in on the loop.

When filming Avengers: Endgame, there was a lot of coordination that had to go into what the actors would know and what they wouldn’t readily know. How they managed to do all this with relative dexterity is an amazing balancing act on its own.

Not every cast member understood exactly what was going on, though. Elizabeth Olsen (Scarlet Witch) had to ask follow-up questions to Marvel to help her better understand her character.

Yes, it seems Marvel has their own version of HR to help the actors deal with plot/character discombobulation. 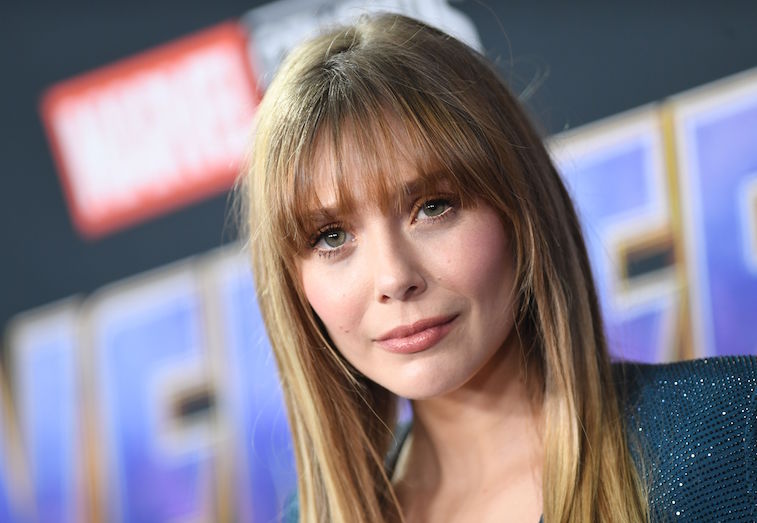 Olsen explained how she got her acting bearings straight

During a recent interview on SiriusXM, the hosts asked how Olsen prepared for her role in Endgame while placing into context it was (arguably) the biggest movie of all time.

Olsen said at the end of Infinity War, she and the cast were all told they’d be back through time portals in Endgame. While she understood how this might work, it also left a lot of details for the actors to mull over.

Fortunately, Marvel wasn’t vague about the details on how the cast would return to life after being vaporized by Thanos. Olsen said the executives at Marvel were very open to giving details about how their characters would look/react after coming back.

While maybe some of the actors could extrapolate the information they had and provide their own acting path, Olsen noted she’s into acting details and needed more about Scarlet Witch.

With her revealing this, we see Marvel does have a bit of a human resources department for actors to turn to in need of making their performances better. Because even the screenwriters (Christopher Markus and Stephen McFeely) likely had to use a mountain of index cards or a giant whiteboard to keep track of plot points, we have to wonder if they were more or less the oracle source.

Since it appears Olsen was the only one who sought details, what does it say about how well Marvel communicates with their repertory of actors?

How much do the actors really know?

It’s more than possible many of the actors we’ve seen in the MCU films don’t know every detail of what a plot is all about. If you go by Gwyneth Paltrow again, some may just show up to do their scenes and then enjoy the check they earned.

Then again, it’s unlikely any of the main characters can get away with doing this. You can see how risky it would be if discussing plot points in interviews. Paltrow managed to find herself in trouble with MCU fans for Spider-Man ignorance, even though she reportedly won’t be back to do more Marvel films anyway.

With Olsen soon to star in WandaVision on Disney+, she needed to do a deep-dive to understand Scarlet Witch/Wanda Maximoff, assuming she knew she’d have a future series during Endgame filming.

Maybe Marvel will have to revamp how they communicate with actors and give them all research material to take home, outside of it being a pile of comic books.

There could be future secrets not everyone will be privy to

Take it seriously that Marvel will only become bigger and create even more awe-inspiring movies. As exciting as this is for moviegoers, it’s going to mean more complex stories and production times.

All older and new actors in the MCU may have to work like recent cable shows and only know parts of the story to easier maintain secrets.

Should this happen regularly, going to Marvel to ask questions might result in suits giving blank stares. Maybe all the MCU actors will have to go home with a trunk full of comic books after all to help fill in the blanks when the giant MCU secret machine goes into overdrive.