Marvels fans may have found the Avengers Endgame time travel quite confusing, especially when there were apparent contradictions. However, it’s better to think of it as travelling to an alternate universe, after all, Hulk confirmed you cannot change the past like in Back to the Future. So really the Infinity Stones were borrowed from an alternate past, rather than from the prime timeline the Avengers live in known as Earth 616. Now considering today’s Spider-Man Far From Home trailer revealed that Mysterio is from another Earth across the multiverse, surely this means there’s a timeline where Iron Man and Black Widow are still alive.

When 2014 Thanos realised that the Avengers were attempting to undo the Snap, he travelled forward to 2023.

But it wasn’t just nine years in his future, but across to an alternate timeline.

In that alternate timeline, Gamora never joined the Guardians of the Galaxy or was sacrificed at Vormir, Star-Lord never obtained the Power Stone, Loki escaped in 2012 with the Space Stone and most crucially of all – Thanos never implemented the Snap. 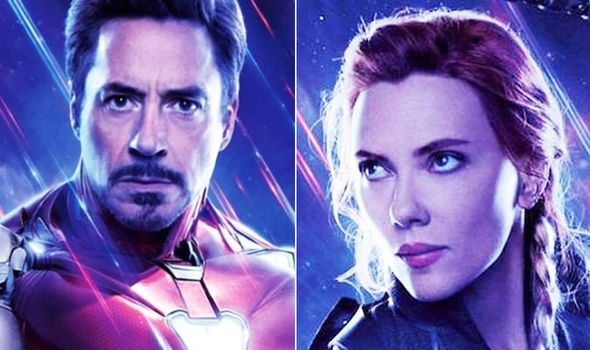 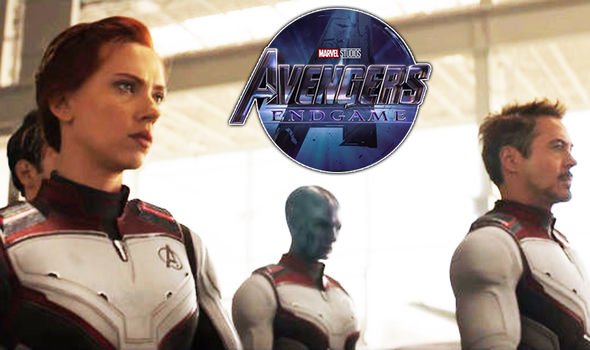 With this in mind, the Avengers never had to go back in time (to yet another alternate timeline) to obtain the Infinity Stones

This means Black Widow wasn’t sacrificed for the Soul Stone and Iron Man didn’t have to sacrifice himself to defeat Thanos since his Thanos was snapped by Earth 616’s 2023 Tony Stark.

While Robert Downey Jr is unlikely to come back unless in a cameo form, perhaps this means that next year’s Black Widow solo movie isn’t necessarily a prequel, but a sequel set in the alternate timeline?

It’s certainly possible, but introducing more universes could be particularly confusing for the MCU going forwards. 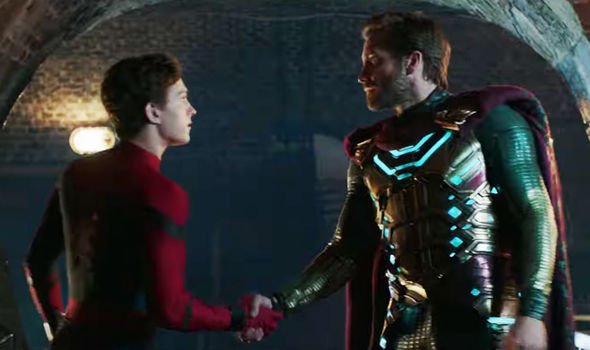 If anything it already is, with Guardians of the Galaxy Vol 3 likely to be the search for Gamora.

Except, as already mentioned, this is 2014 Gamora who never joined the superhero team, never fell in love with Star-Lord and wasn’t sacrificed at Vormir.

Not only that, but she now lives in Earth 616’s 2023, alongside the Guardians who haven’t aged in five years except for Rocket. Perhaps it’s better not to think about it too hard?

Avengers Endgame is out now, while Spider-Man Far From Home hits UK cinemas on July 2, 2019.