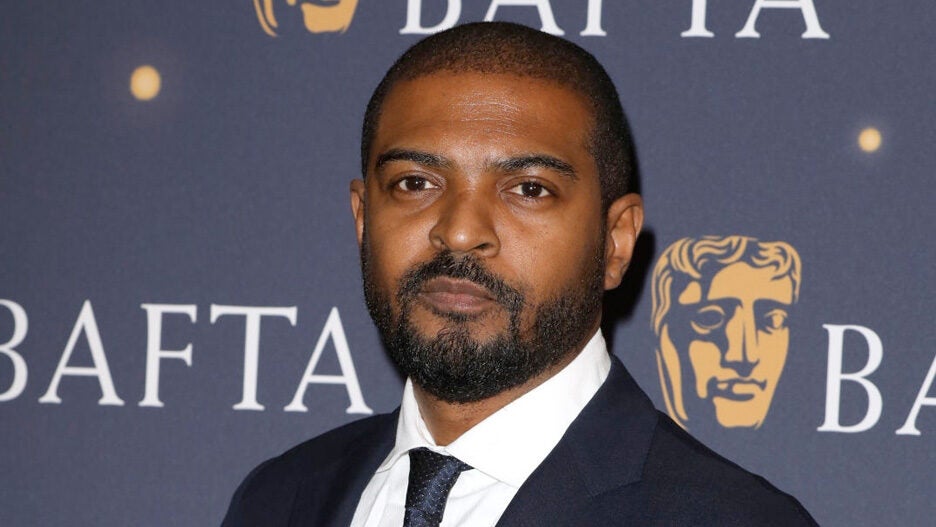 BAFTA has suspended actor Noel Clarke’s membership as well as his recent Outstanding British Contribution to Cinema award following sexual misconduct allegations made against him.

“In light of the allegations of serious misconduct regarding Noel Clarke in The Guardian, BAFTA has taken the decision to suspend his membership and the Outstanding British Contribution to Cinema award immediately and until further notice,” BAFTA said in a statement.

A spokesperson for Clarke has not yet responded to TheWrap’s request for comment. 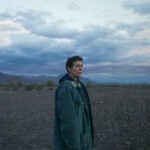 A report published in The Guardian on Thursday featured 20 women who accused the “Bulletproof” actor of sexual harassment, unwanted groping, inappropriate comments made on set, sharing explicit photos and videos without consent and bullying. Although his representatives have not yet responded to TheWrap’s request for comment, Clarke denied all allegations except for one, admitting he once made inappropriate comments about one woman.

“In a 20-year career, I have put inclusivity and diversity at the forefront of my work and never had a complaint made against me. If anyone who has worked with me has ever felt uncomfortable or disrespected, I sincerely apologize,” Clarke said in a statement to The Guardian. “I vehemently deny any sexual misconduct or wrongdoing and intend to defend myself against these false allegations.” 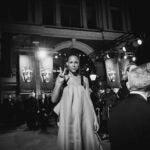 Clarke’s other credits include “Kidadulthood” (2006), “Adulthood” (2008) and “Brotherhood” (2016). He writes, executive produces and stars in “Bulletproof,” one of Sky’s biggest shows. His company, Unstoppable Film & Television, has produced more than 10 films, and he is on BAFTA’s influential film committee and serves as a mentor for ITV.