BBC Breakfast star Naga Munchetty said she was branded "bloody useless" by bosses in the early days of her career.

The TV presenter and journalist is known for her quick wit and professionalism on the morning news show. 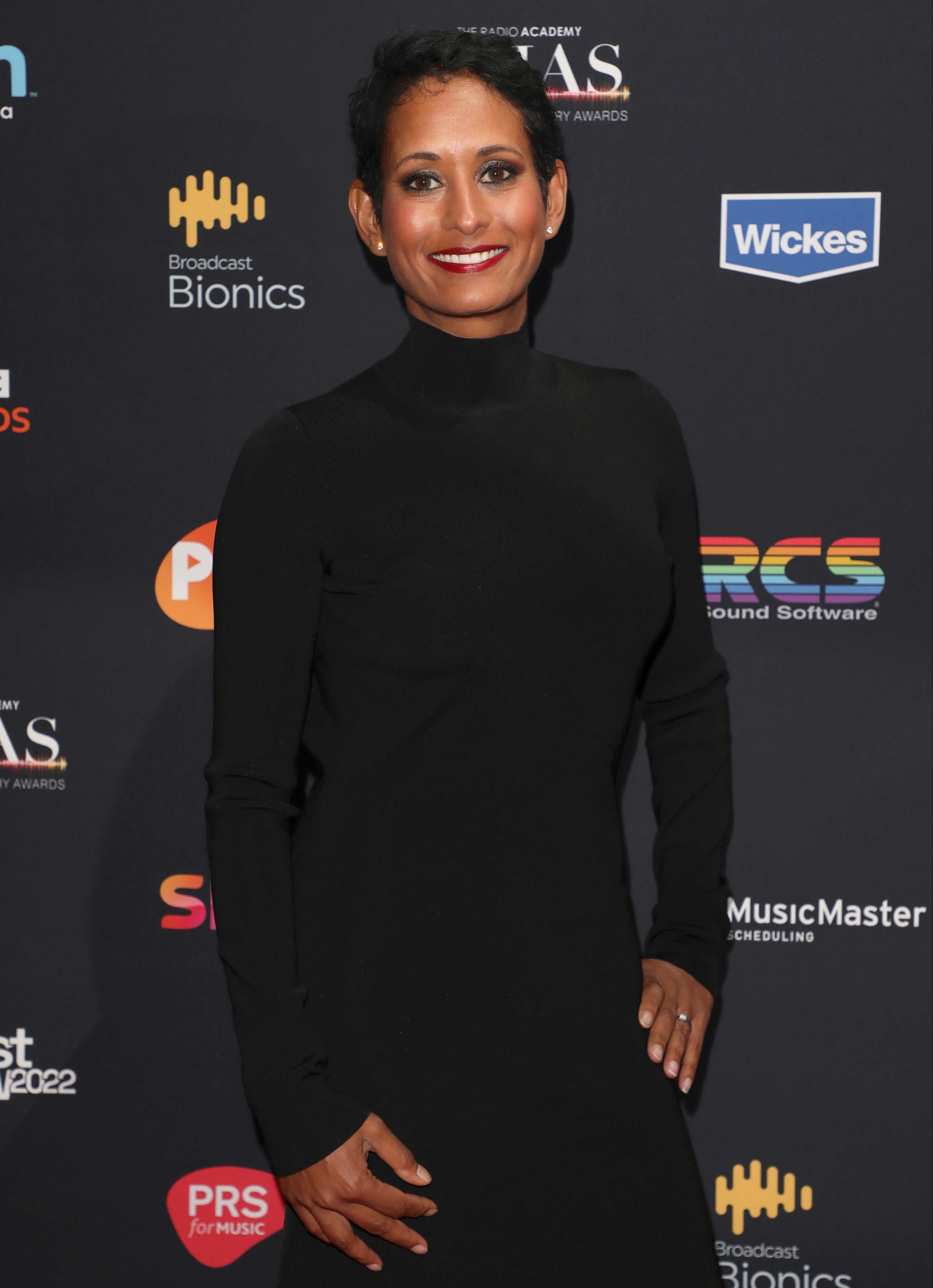 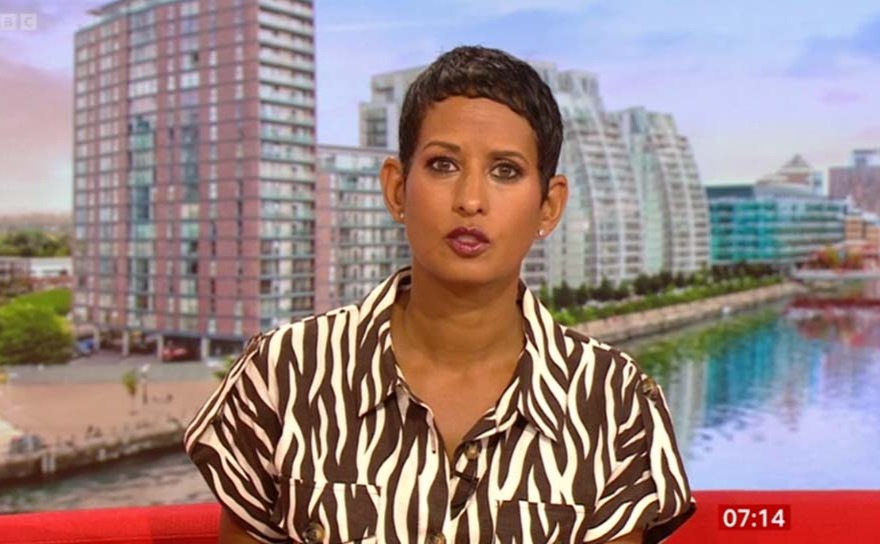 But before Naga shot to fame she was regularly told she was "useless", often leaving her in floods of tears.

"I had copy thrown at me when I first started in newspapers. I was told I was b****y useless," Naga told Radio Times.

"I did go home many a day in tears, but equally, I learnt not to make mistakes, that mistakes weren’t acceptable." 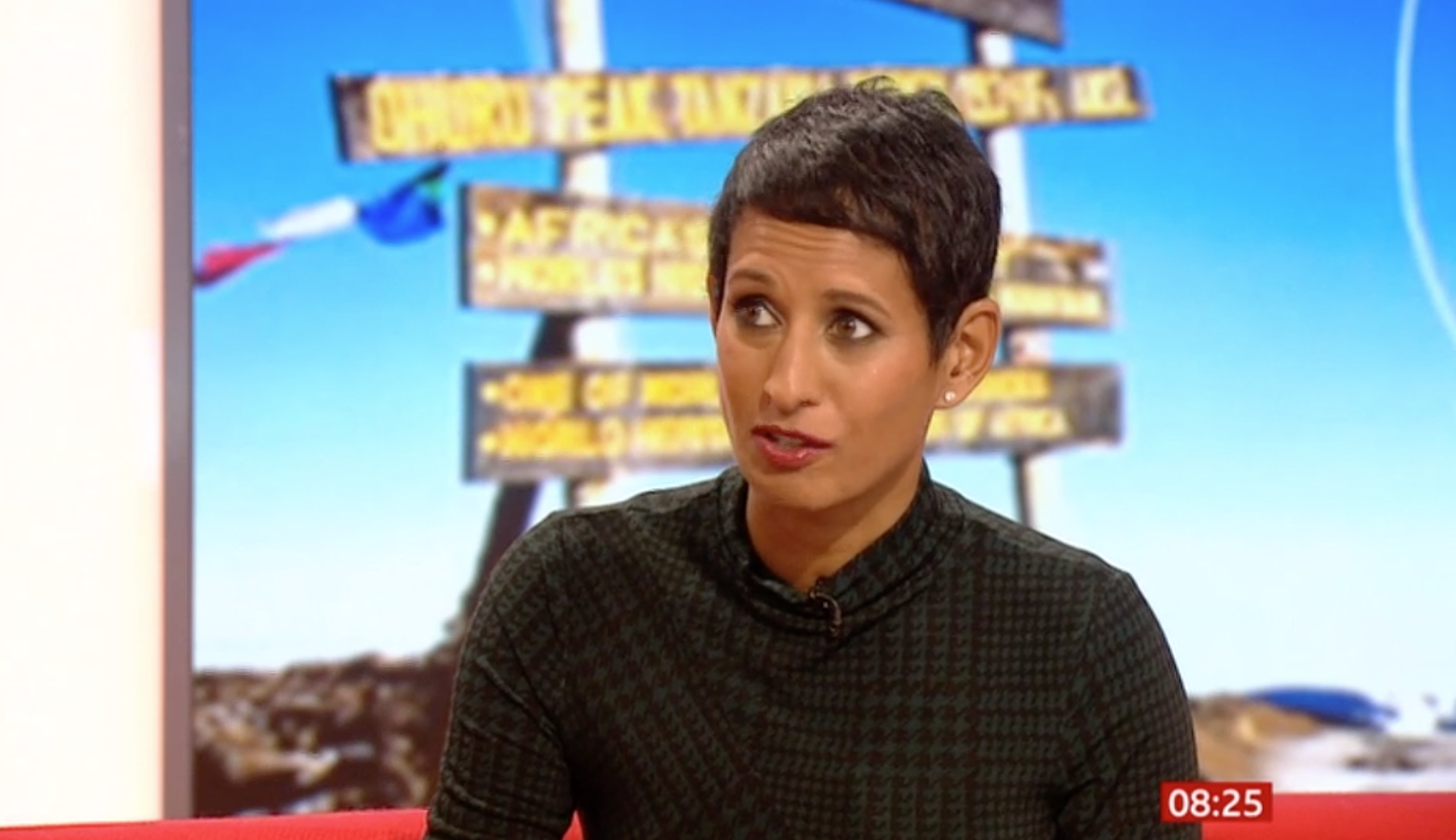 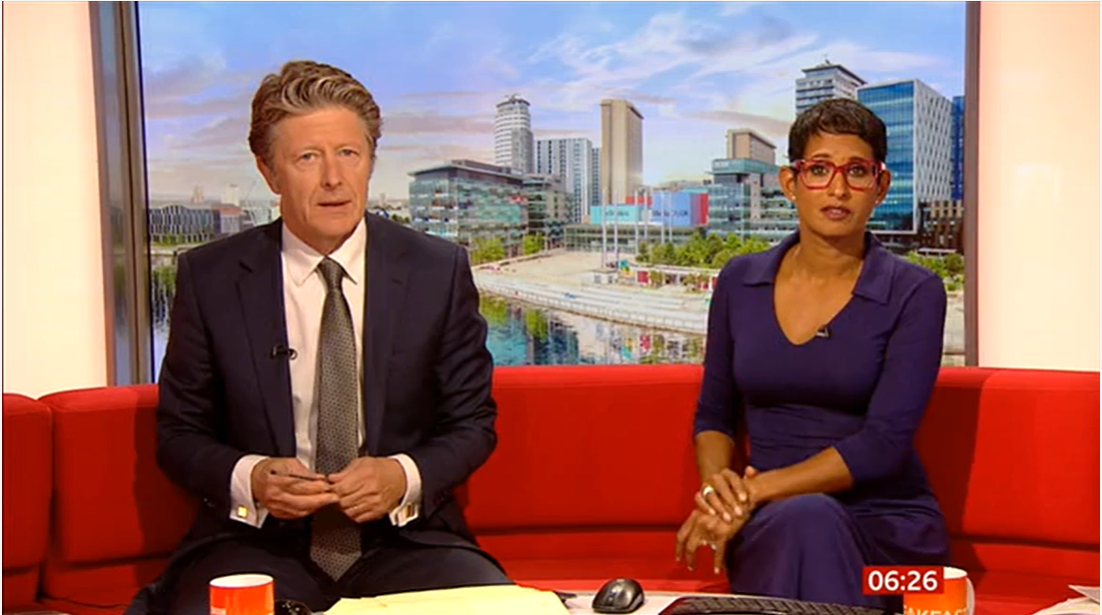 "That fear of making a mistake meant that you did your research twice as well, and to the best of your ability," she explained.

The star admitted she was criticised when she wanted to transition from print to broadcasting and was told to "toughen up".

"I remember when I first decided I wanted to explore being on air, I was told, 'You are quite sensitive,'" she recalled.

"'You do take criticism quite hard and you dwell on things. You need to toughen up'. And I did." 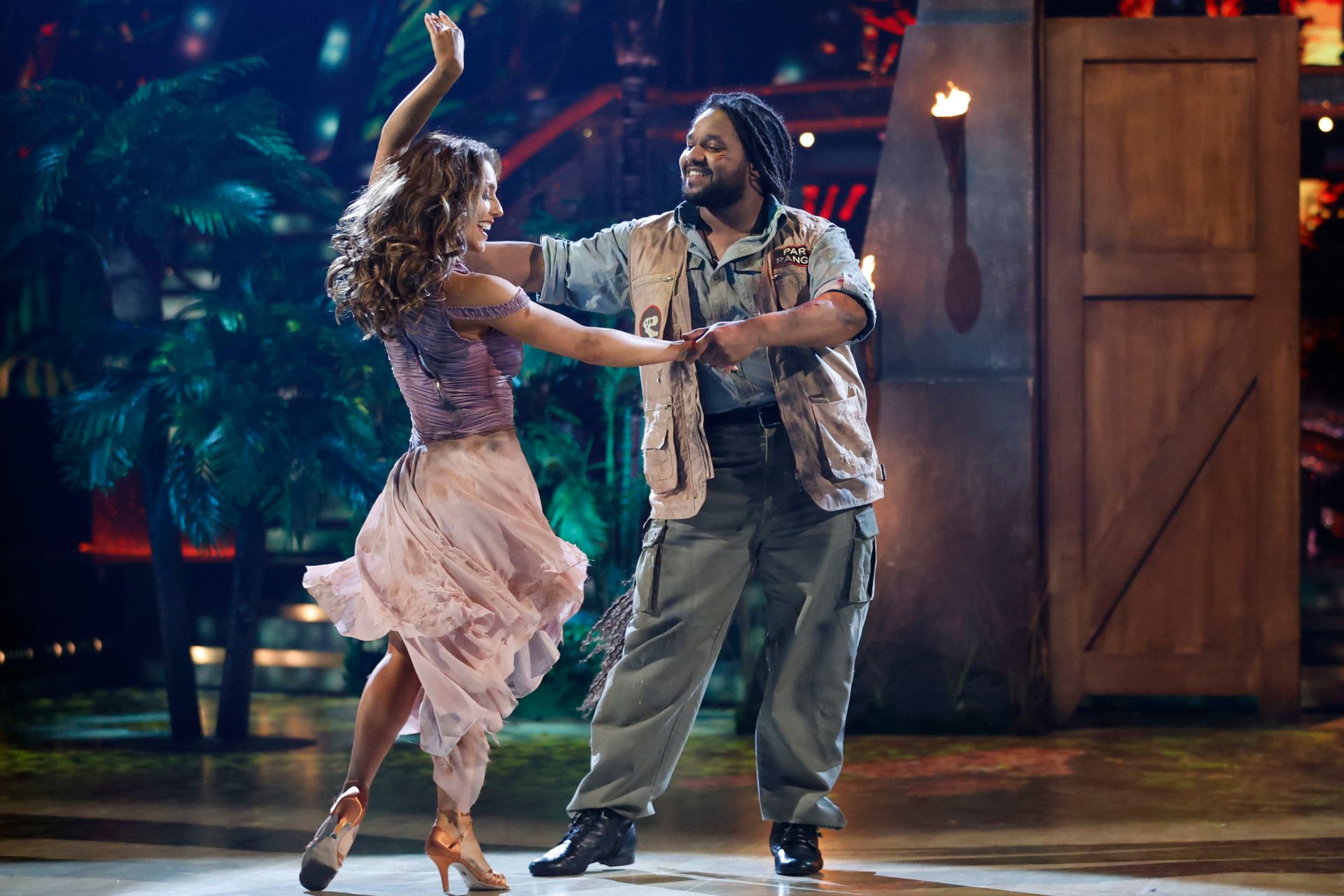 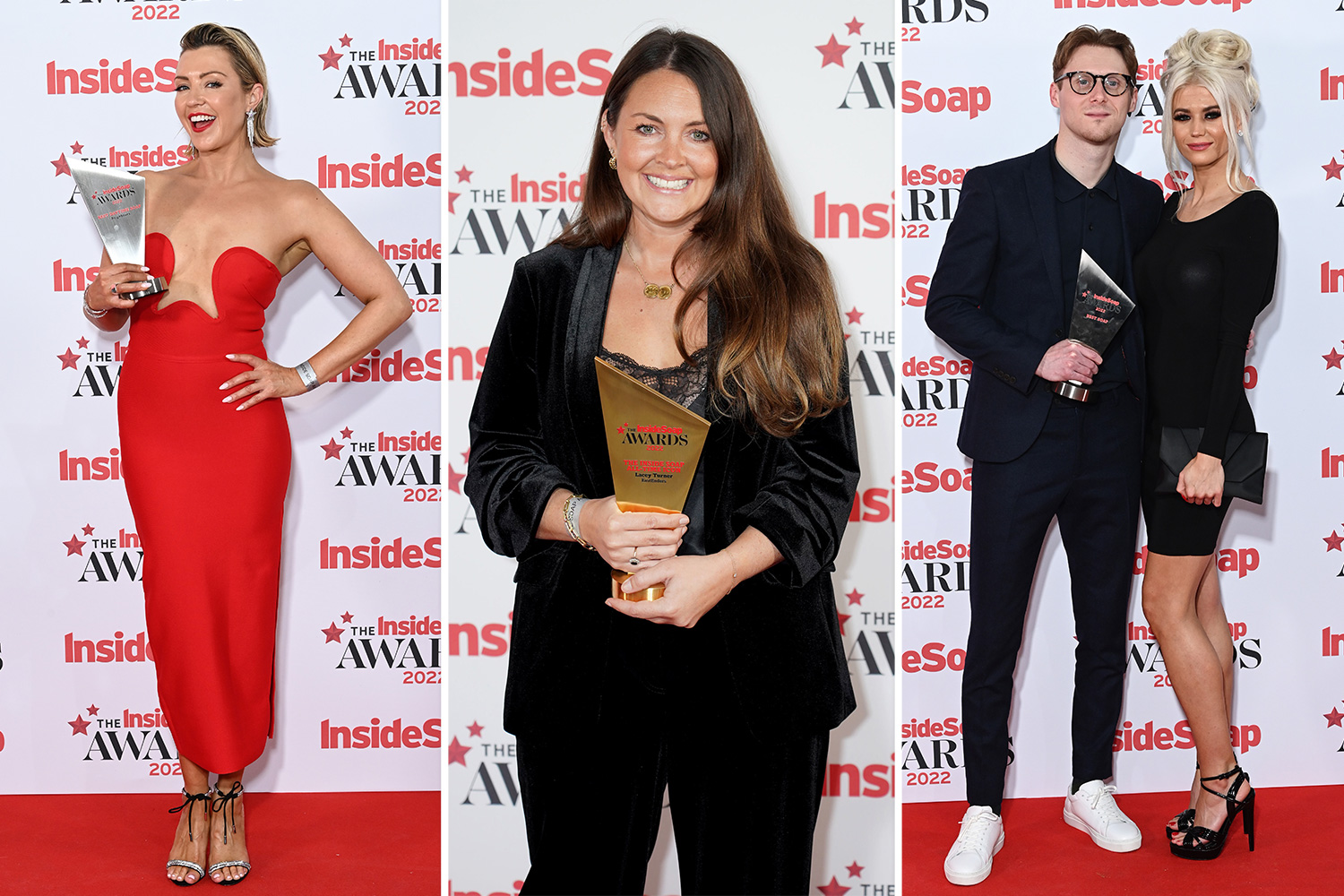 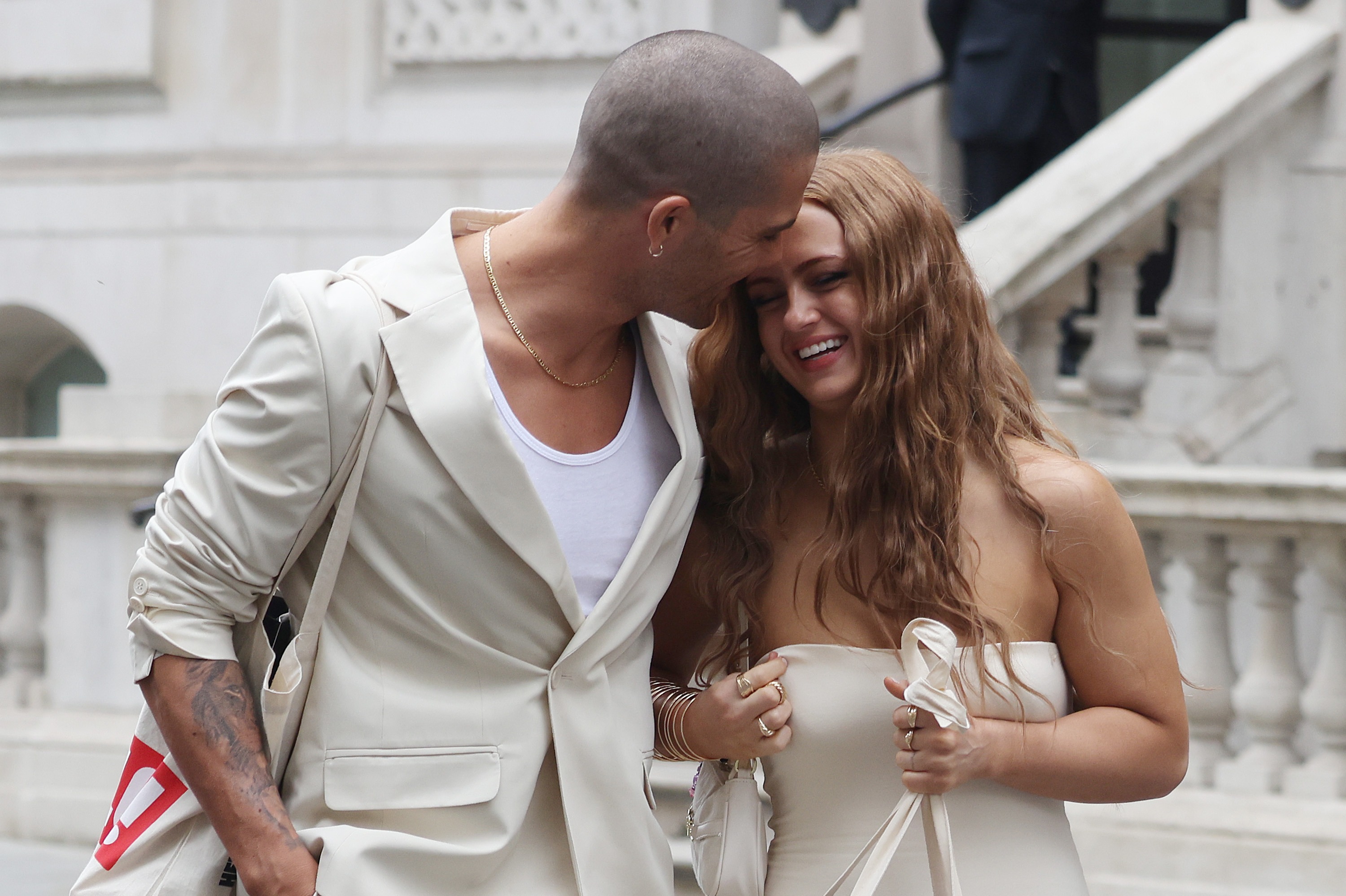 Naga has become one of the most well-known UK journalists and a household name – often leaving fans entertained with her hilarious remarks.

It comes after Naga stunned fellow co-host Charlie Stayt by confessing a guest charmed the pants off her.

Sat alongside each-other, co-presenters Naga and Charlie sifted through the top stories of the day and invited guest, Martin Hibbert onto the programme.

Martin shared his poignant story of being paralysed from the waist down due to injuries suffered at the terrorist attack at Manchester Arena in 2017.

He suffered 22 shrapnel wounds including the wound that severed his spinal cord leaving him paralysed from the waist down.

Despite his injuries he told Naga and Charlie how he scaled Africa's highest mountain, Kilimanjaro, in a specially adapted wheelchair for charity.

Our £450k newbuild has a whopping 250 faults including collapsing walls

Enchanted by Martin's incredible story, Naga confessed: "Every-time I see you on this sofa – I can't speak for Charlie, but you charm the pants off me."

While her comment prompted silence from Charlie, she continued to say she was "always inspired" by Martin's crucial charity work. 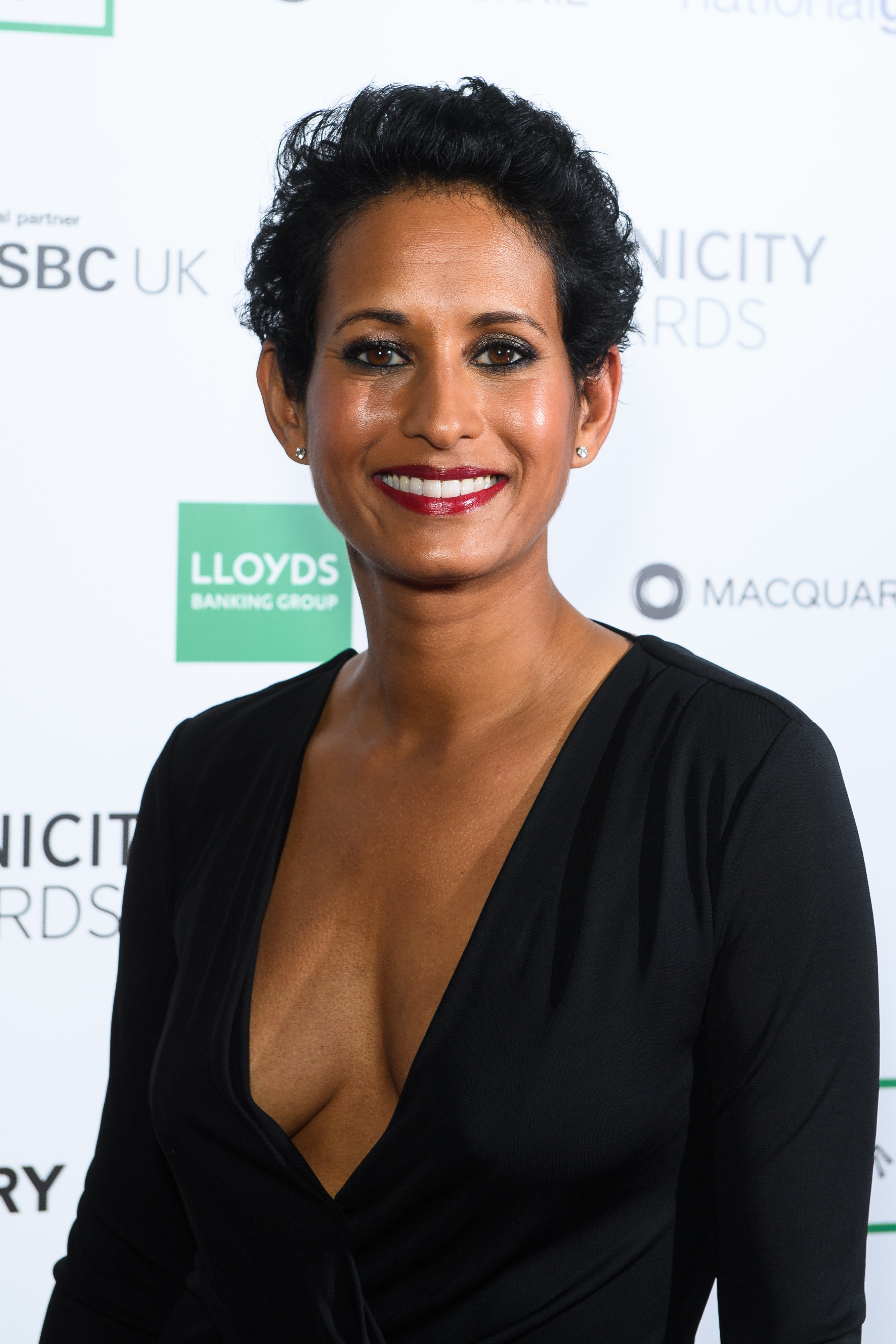