Now that The Falcon and the Winter Soldier is over, fans are anxiously waiting for Marvel’s next TV installment. Loki hits Disney+ on June 11, 2021, which gives viewers a few weeks to revisit the sneaky Asgardian’s story. 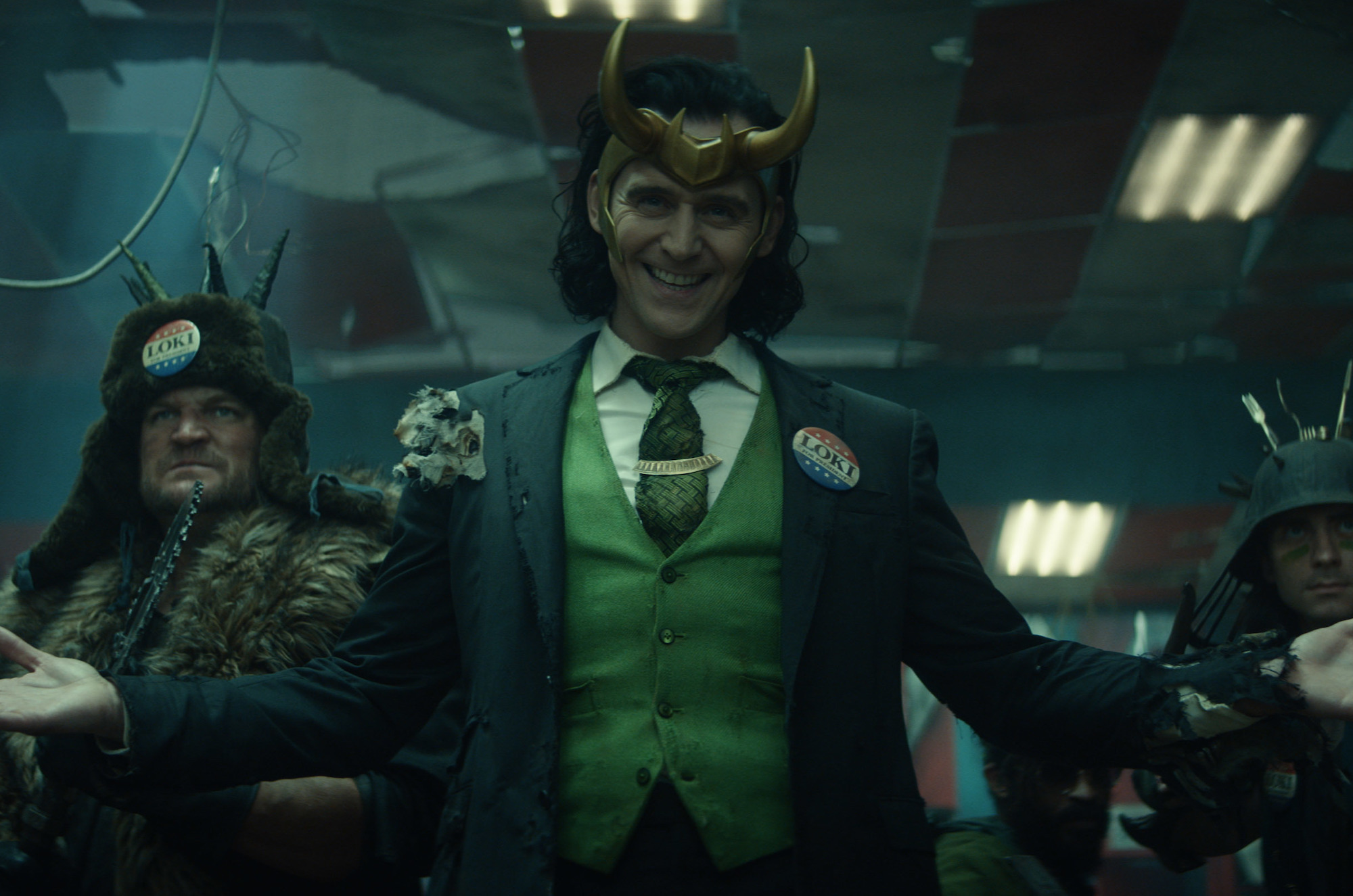 So before Loki premieres, try watching these Marvel movies in order to get prepped for the series. They are all available on Disney+ with a subscription or can be found on streaming platforms like Amazon Prime Video and Google Play Movies as digital rentals.

Loki (Tom Hiddleston) made his Marvel Cinematic Universe debut in the 2011’s Thor. The film follows Thor’s (Chris Hemsworth) first visit to Earth, where he encounters Dr. Jane Foster (Natalie Portman), an astrophysicist studying wormholes. While Thor is on Earth, his brother, Loki, discovers that he is not Odin’s (Anthony Hopkins) biological son and proceeds to start a war with Thor.

In The Avengers, Loki uses the famed Tesseract to open a wormhole into New York City so that the Chitauri fleet can launch his invasion. And thanks to S.H.I.E.L.D director Nick Fury (Samuel L. Jackson), he has a team of superheroes to face, including his brother, Thor, Ironman (Robert Downey Jr.), Black Widow (Scarlett Johansson), The Hulk (Mark Ruffalo), Captain America (Chris Evans), and Hawkeye (Jeremy Renner).

Thor: The Dark World brings Thor and Loki’s story back to Asgard, when Jane inadvertently becomes the host of the Aether and is in danger of being taken by the Dark Elf Malekith Christopher Eccleston). When their mother is killed, Loki and Thor join forces to bring down the villain.

In Thor: Ragnarok, Thor and Loki face off against their powerful older sister, Hela (Cate Blanchett), while dealing with the threat of the Ragnarök. Their mission crash lands them on the planet Sakaar, where they find The Hulk, aka Bruce Banner, and meet the Valkyrie, Scrapper 142 (Tessa Thompson). Karl Urban and Jeff Goldblum also star.

In Avengers: Infinity War, the Avengers team races to stop Thanos from acquiring all five Infinity Stones, knowing he would try to wipe out half of the universe. Now on the right side of the fight, Loki takes a stand against Thanos and tries to stop him. The 2018 blockbuster also stars

In Avengers: Endgame, the remaining Avengers devise a plan to go back in time and undo Thanos’ snap. When they go back to the events following the Battle of New York, they encounter a 2012 Loki, who successfully steals the Tesseract. The scene sets up the emergence of a variant Loki, which fans will likely see in the new Disney+ series.