Big Brother’s motto is to expect the unexpected as anything can happen at any time to throw a wrench in the houseguests’ plans. A huge example of this is the recurring previously evicted houseguest twist in which an eliminated contestant can get back into the BB house. One BB22 all-star claims they talked to production and confirmed a battle back competition would take place this season. Host Julie Chen Moonves also seemingly implied the twist could make its way into BB22 in a recent article. 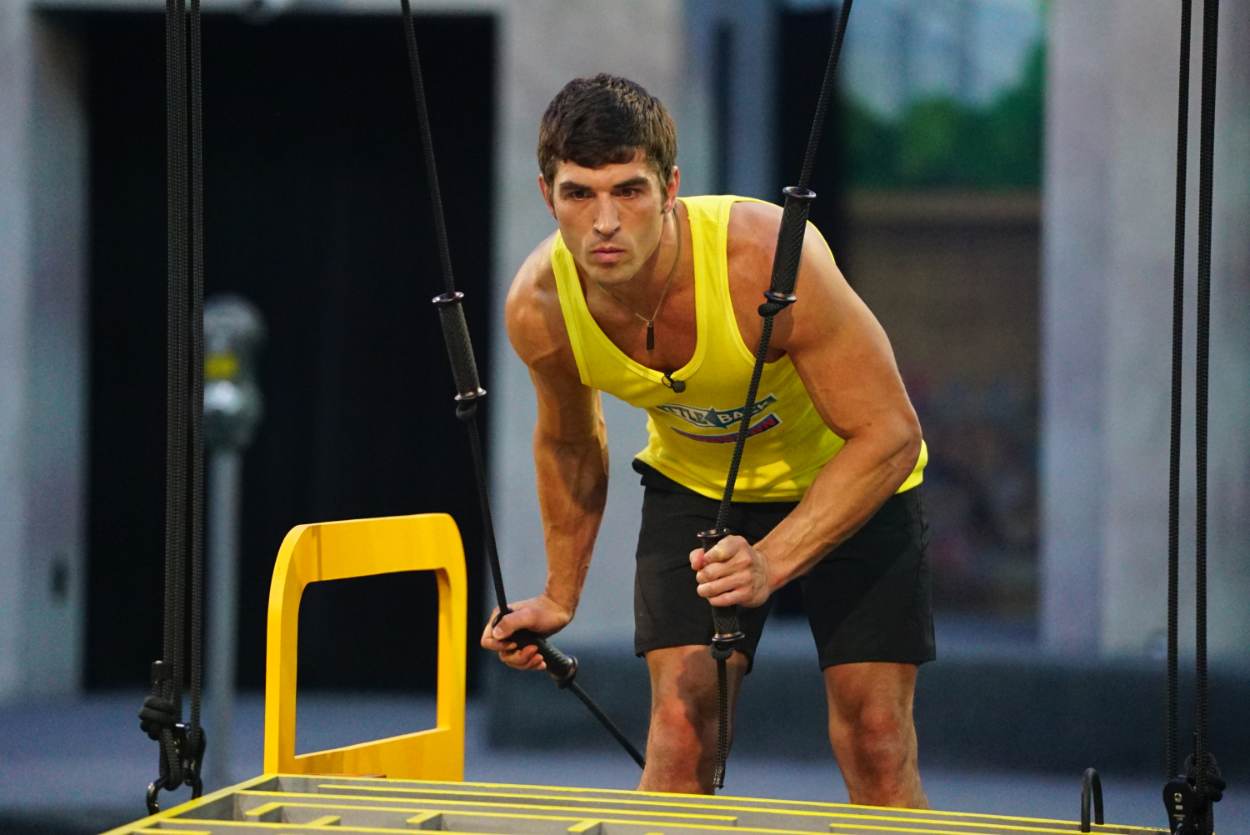 Battle back competitions in ‘Big Brother’

Introduced in Big Brother 3, the previously evicted houseguest is a recurring twist in which an eliminated contestant has another shot at re-entering the game.

In BB3, the first four evicted houseguests were sequestered separately and asked questions regarding how much they would give up to get back into the game.

Big Brother 9 included two previously evicted houseguests who came back into the house. Sharon Obermueller re-entered to be Joshuah Welch’s “soulmate” after his left the house, and the remaining eight houseguests chose to vote James Zinkand back into the game.

Four seasons later, Brendon Villegas earned another shot after winning the public vote and defeating Lawon Exum in a battle back battle. BB15 – 20 all featured some sort of competition among the Jury members to come back into the game while BB21 allowed the first four evicted houseguests to live in the house before competing for the chance to re-enter.

Because the last seven seasons have included a previously evicted houseguest twist, many BB22 competitors wondered if the same would happen in their season.

Live Feeders caught Janelle Pierzina, Dani Donato Briones, and Tyler Crispen discussing the possibility of going back into sequester for a few more weeks after their eviction.

The four-time competitor explained she asked a producer if she goes home to her family if evicted in the first two weeks, and the person told her no. According to Janelle, the all-stars will not return home until the middle of September if they are evicted pre-jury.

Therefore, the real estate agent is convinced the season will feature a battle back competition. Nicole Franzel later relayed the news to Da’Vonne Rogers, who seemed skeptical of a houseguest returning due to the COVID-19 pandemic.

However, Julie Chen Moonves noted in an interview that the first evicted houseguest wore a mask when they exited the Big Brother house. Therefore, “anything is possible.”

While CBS hasn’t confirmed a battle back competition yet, many fans believe one will occur and think Keesha Smith could win it. Big Brother 22: All-Stars airs Sundays, Wednesdays, and Thursdays at 8 p.m. EST on CBS.