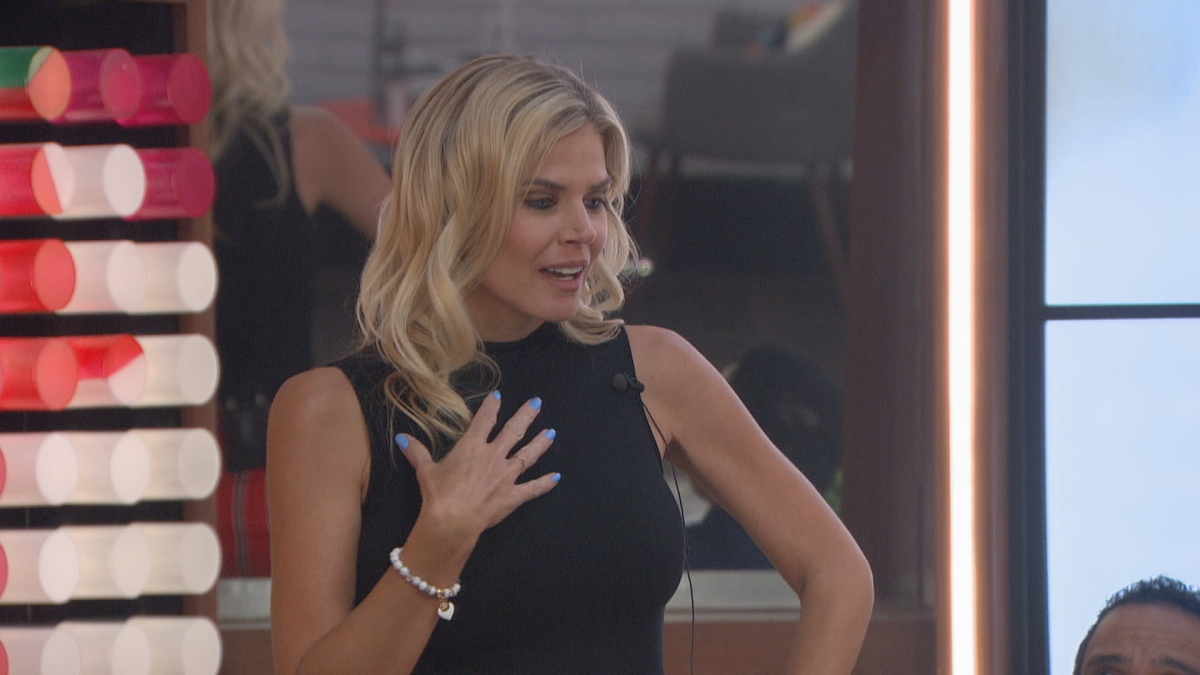 Big Brother Battle Back rumors may have just been ended by Evel Dick Donato. The Big Brother 8 winner is claiming that Keesha Smith has already returned home after getting evicted from the Big Brother house.

Janelle Pierzina has been speaking about a Big Brother Battle Back on the live feeds, which is something many fans assumed would happen during a second installment of the All-Stars theme. But maybe not?

Evel Dick is a constant presence on social media, speaking about the show, the time he spent in the Big Brother house, and how things are going with current casts. He has been especially vocal about the BB22 cast.

Now, Evel Dick might have burst the bubble of all Keesha fans who had been hoping she would get a second shot to play the game this summer.

What is a Big Brother Battle Back?

A Battle Back is a competition or challenge that allows a previously evicted houseguest to get back in the game. Sometimes it involves the first four evicted people playing a game with the winner re-entering the house.

At other times, a challenge is done between early members of the jury, with people like Victor Arroyo getting another chance to compete for that $500,000 prize.

No Battle Back on Big Brother 22?

Answering a fan on social media, Evel Dick Donato responded about Keesha Smith being so active since she was evicted from the Big Brother house.

Apologies in advance to all Keesha Marie Smith fans out there.

That seems to put an end to the rumors that the first few evicted houseguests will get a second chance.

There is still a possibility that a BB22 Jury Battle Back Competition could take place, with members of the jury competing to get back in the game.

Since producers are being exceedingly cautious about quarantine and protocols, though, it’s possible that once someone leaves the house they will not get a chance to play the game again this summer.

The BB22 cast is also playing a shorter version of the show, as they will only spend 85 days in the house this summer. Each of the last seven seasons has lasted at least 90 days, with the last two casts playing 99 days each.

For now, it looks like Keesha’s exit interview with host Julie Chen was the end of her time on the show this summer. It will be interesting to see how they do the season finale, but the climate may call for the people sent home to be involved virtually (possibly through Zoom).