Big Little Lies fans won’t have to wait too much longer for the highly anticipated season two of the award-winning drama.

HBO dropped a trailer for the latest season which will premiere on June 9 and will see Meryl Streep join the cast.

All five women live in Monterey, California and the first season centres around how their lives intertwine, culminating in one fateful night.

Nicole plays Celeste Wright, a wife and mother, who from the outside seems to have the perfect life, but behind close doors is beaten by husband Perry (played by Alexander Skarsgard).

Single mother Jane Chapman (Shailene Woodley) is traumatised from a rape that occurred a few years prior to the first season.

Season one ended with the murder of Perry and the trailer hints the next season will centre around the women trying to keep what happened that night a secret.

One scene from the trailer shows the mother of Perry, Mary Wright (Streep) confronting Madeline.

As she wipes a tear away, Mary asks: “My son is dead, I want to know what happened that night. 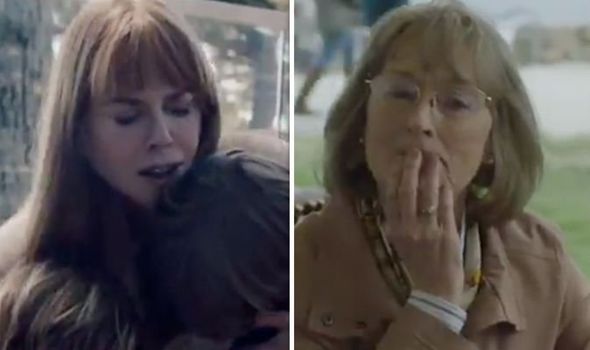 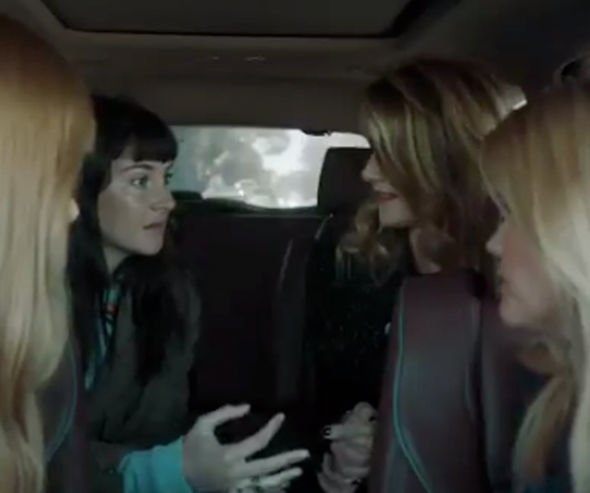 “I’m very tempted to ask you but I don’t think I would get the truth, would I?”

Another clip shows Celeste, Jane, Renata and Madeline together in a car discussing their shared dark secret.

Celeste turns to the others and remarks: “We’re kidding ourselves if we think that people have stopped talking.”

Jane adds: “It’s like we all have scarlet letters on our back.”

Season two will focus on Mary’s quest to find out what happened to her son. 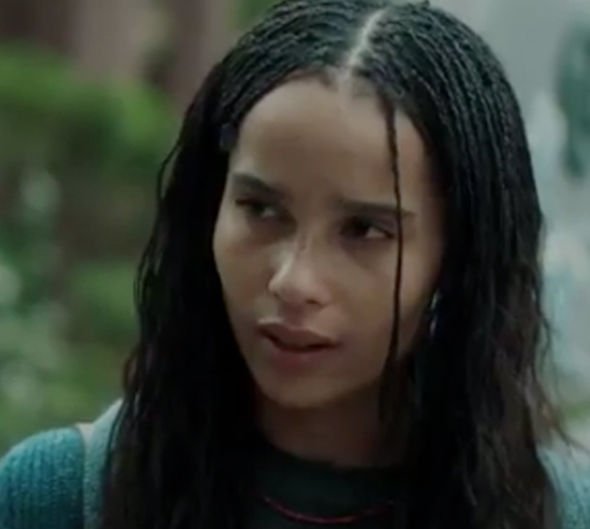 Will Mary discover the truth and take revenge on the Monterey Five?

Big Little Lies was intended to be a one-off limited series but due to its popularity a second season was commissioned.

The first season boasted a stellar selection of A-list stars and the cast will be even more impressive with Meryl Streep’s arrival in season two.

Season one was based on the the novel of the same name by Liana Moriarty but season two was created to follow the first run.