The Chase returned with four new contestants this evening as Bradley Walsh assisted the team through their individual battles to beat the Chaser and make it through to the final. However, the ITV presenter light-heartedly hit out at contestant Melissa when he showed off his knowledge on a particular subject after the player answered a question incorrectly.

Andrew was the first contestant to face Jenny ‘The Vixen’ Ryan after earning £6,000 in his cash build round.

He was caught by Jenny meaning it was up to second player Melissa to add money to the jackpot prize fund.

The 25-year-old earned £3,000 before taking on Jenny and her head-to-head didn’t go completely smoothly.

At one point in the round, Bradley asked: “Approximately how many sheep are there worldwide?” 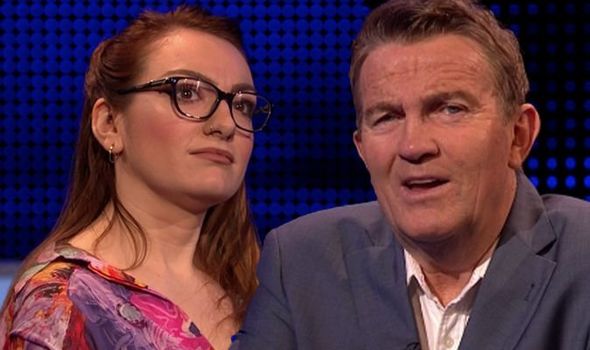 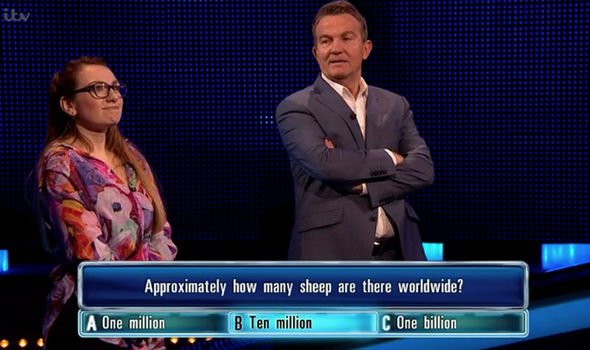 “More to the point who’s out there counting them?” Bradley joked.

The options were one million, ten million and one billion, with Melissa opting for the second choice.

Melissa reasoned: “There’s a lot of sheep in Scotland so that probably makes up a lot of them.”

However, the contestant answered incorrectly while Jenny revealed one billion was the correct answer. 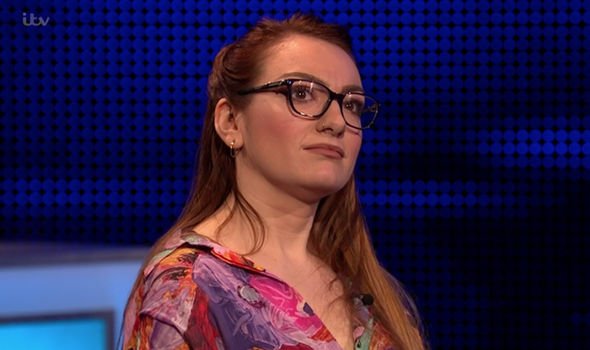 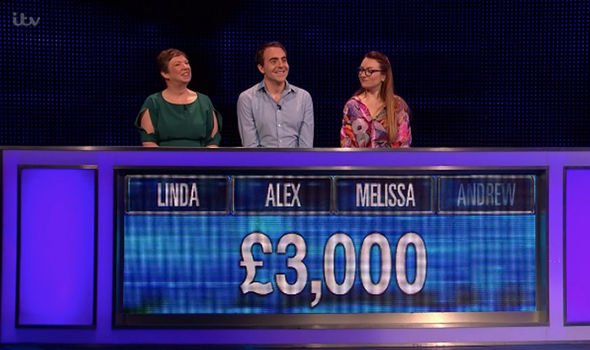 Jenny explained: “There must be in excess of 10 million sheep in Britain alone so it had to be one billion.”

“There’s a lot of lamb in Asian cuisine too so out on the steps they’re herding the sheep about.”

Bradley said: “I get it, so seven billion people that’s over half the population of the globe can have a leg of lamb.

“Four times one billion see what I did there,” Bradley explained before cheekily adding: “I’m no idiot, love.”

Melissa went on to beat Jenny and add £3,000 the jackpot before the third contestant followed suit.

Alex earned £7,000 in his cash builder round and narrowly made it through to the final.

Linda was the last contestant to face Jenny and admitted she would take the lower offer before she’d even answered a single question.

Bradley commented: “I can’t believe you said before the break you were going low.”

Linda explained she was a huge fan of the show and reasoned it was a strategic thing to do despite racking up £7,000.

Once Linda had made it through to the final, Jenny quipped: “My heart sank when Linda went for the lower offer as she’d already shown some good knowledge. [The team will be] tricky to beat.”

The team scored 19 in The Chase final but Jenny comfortably caught the trio.