BREAKING Bad’s Aaron Paul has revealed how the show's creator threatened to cancel production if he wasn’t cast as Jesse Pinkman.

The 40-year-old actor played the lovable drug dealer in the hit AMC drama from 2008 until the series ended in 2013, before resuming the role for new Netflix film El Camino: A Breaking Bad Movie. 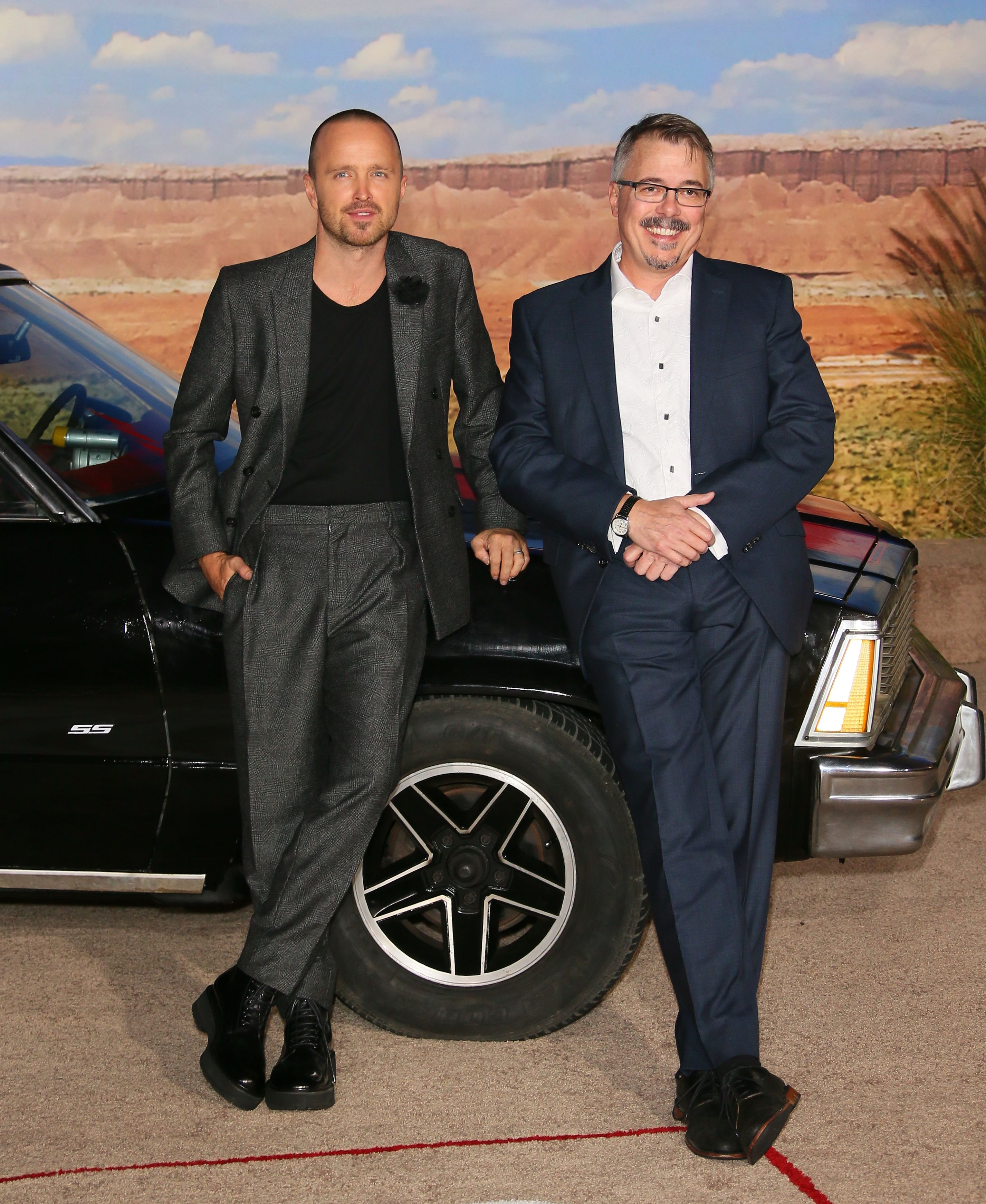 But in a recent interview with The Independent, Aaron revealed how things could have been very different if it wasn't for creator Vince Gilligan.

He said: "I'm the first to admit how lucky I am. But it's Vince Gilligan who gave me a chance when, quite frankly, no one else would.

"I've had a lot of ups and downs and at the lowest point of my career, I wasn't able to pay my bills.

"I was borrowing money. I thought, 'What am I going to do?' Then Vince Gilligan hired me." 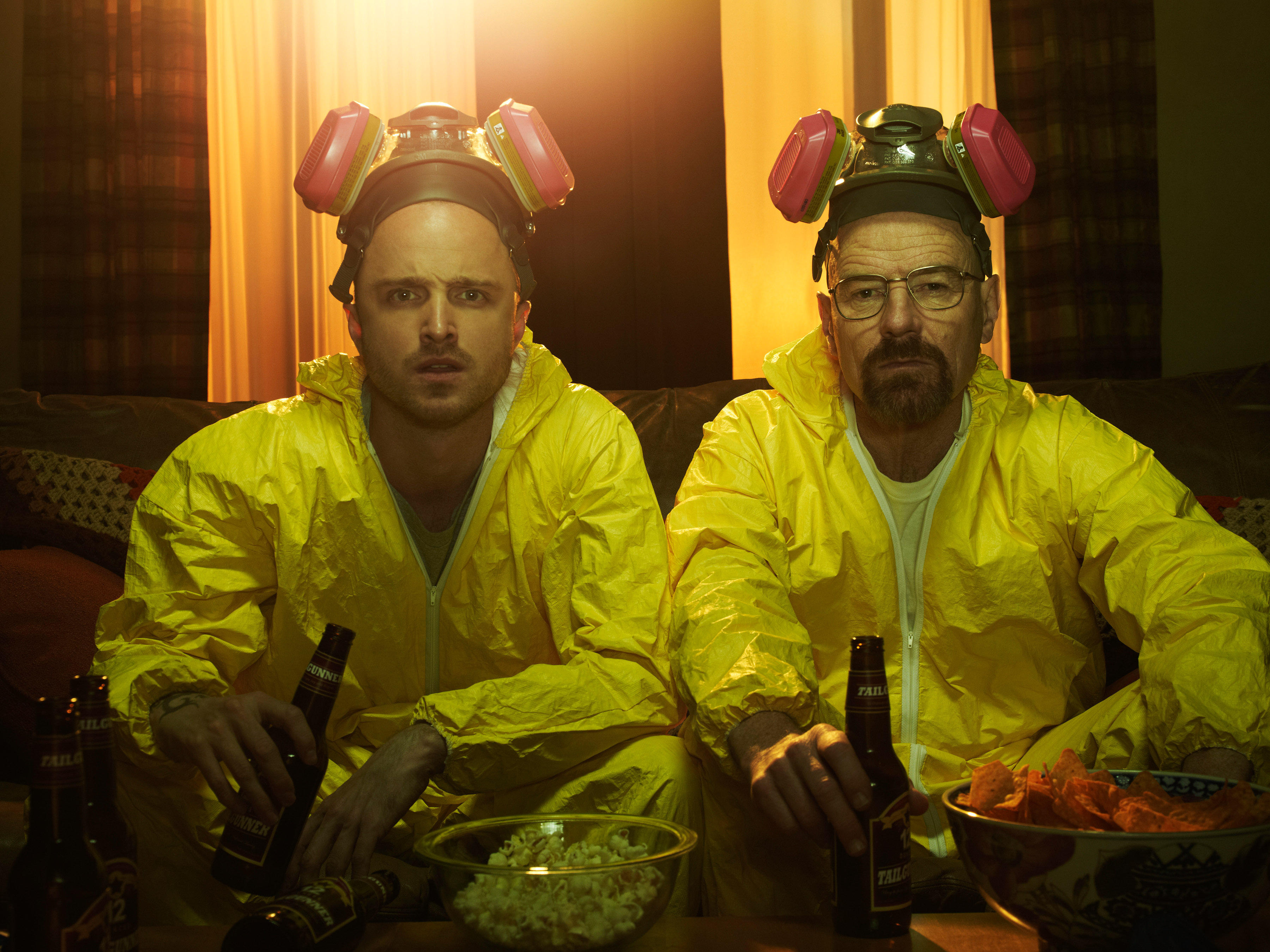 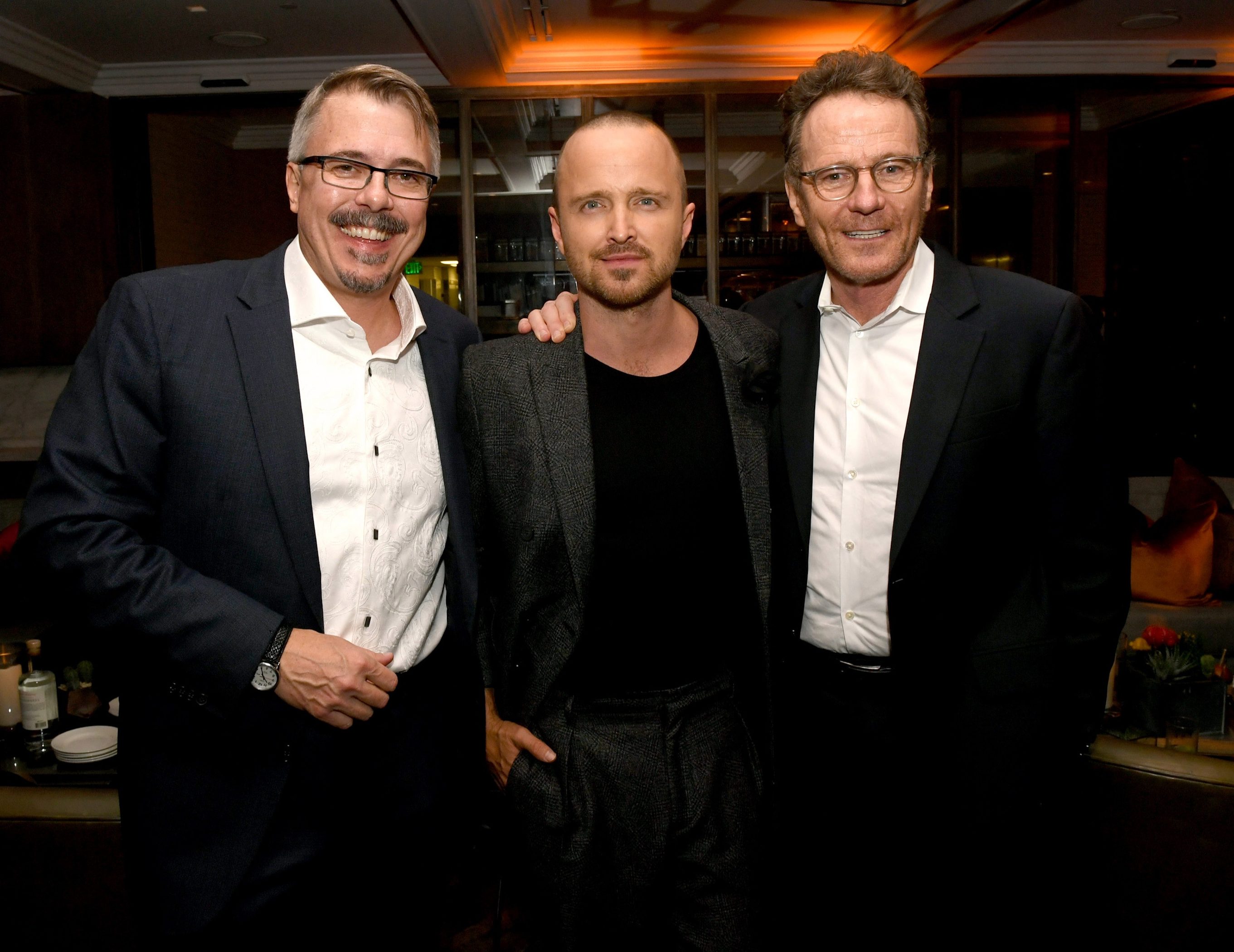 Aaron recalled how the audition process for Breaking Bad initially didn't look like it would change his luck.

"Vince played his trump card and said, 'I'm not doing the show unless he's the guy.' So, they were like, 'Alright!'".

The rest, as they say, is history and Aaron has embraced every moment of playing Jesse again in El Camino. 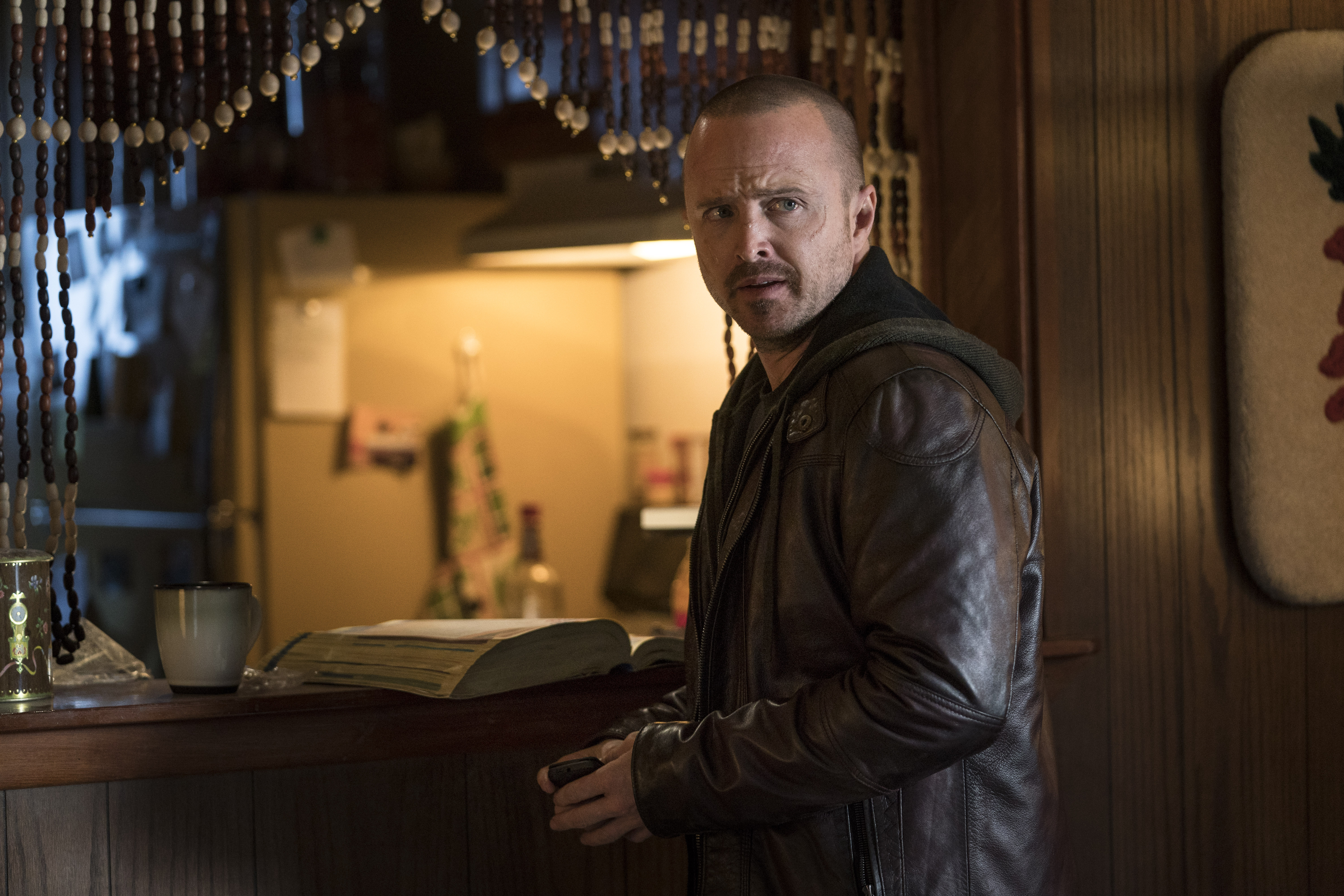 He said: "When he [Vince] approached me on this, there was zero hesitation.

"I know I was a part of Breaking Bad, but I’m such a huge fan of that show. It’s good to be proud of your work, but it wasn’t because I was in it; it was just such a beautiful show on all cylinders.

"It was… all the stars were aligned with this one. I thought the ending was perfect.

"But again, Vince is the last person who’d want to mess with the legacy so there was zero hesitation, only excitement."