LIAM Payne looked dapper as he arrived at tonight's Brit Awards without girlfriend Naomi Campbell.
Just days ago The Sun exclusively revealed the model, 48, had warned her younger beau, 25, not to get too clingy after boasting about their "mind-blowing" sex life. 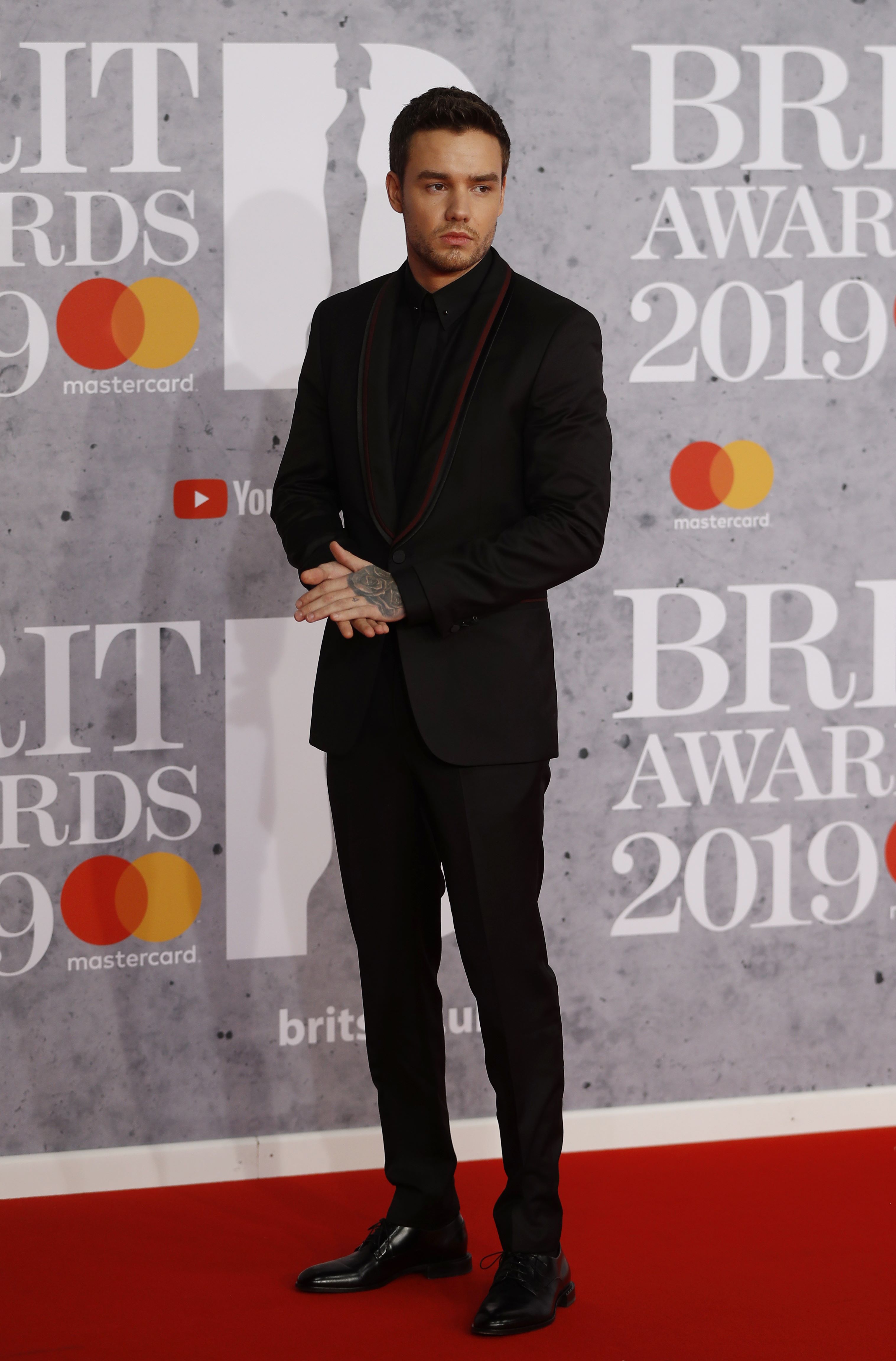 Appearing to take her advice, Liam turned up solo for the biggest night in the UK music calendar at London's O2 Arena.

At last year's ceremony he famously put on a united front with ex Cheryl, but the pair split just months later.
Naomi recently warned the One Direction star not to get too clingy because she’s not after anything serious.

A source said: “Naomi has told Liam she is enjoying having fun but that is all she is ready for at the moment. She has said she’s found him a bit too clingy and full-on and does not want a committed relationship at this stage.

“He accepted it but was a bit crushed. He is in awe of her and is finding it tough that she is so strong-willed and the one in control. 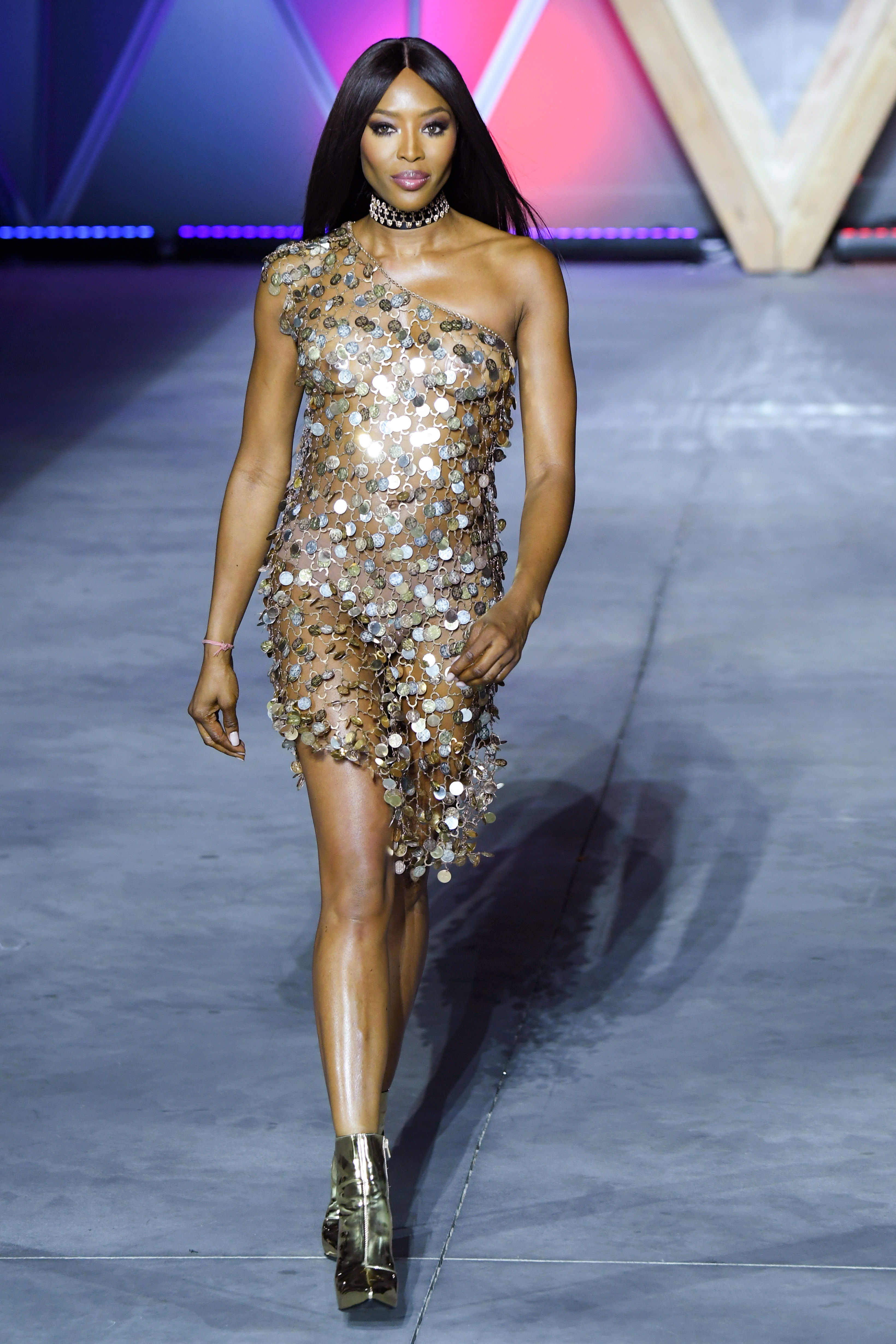 “Liam seems to be a bit of a puppy dog around her and friends have warned him the situation is a car crash waiting to happen.”

It comes after Naomi’s previously relationship with rapper Skepta last year ended when he ghosted her.

A separate source said: “Naomi isn’t used to being ignored but Skepta stopped returning texts and blocked her calls. She was seething.” 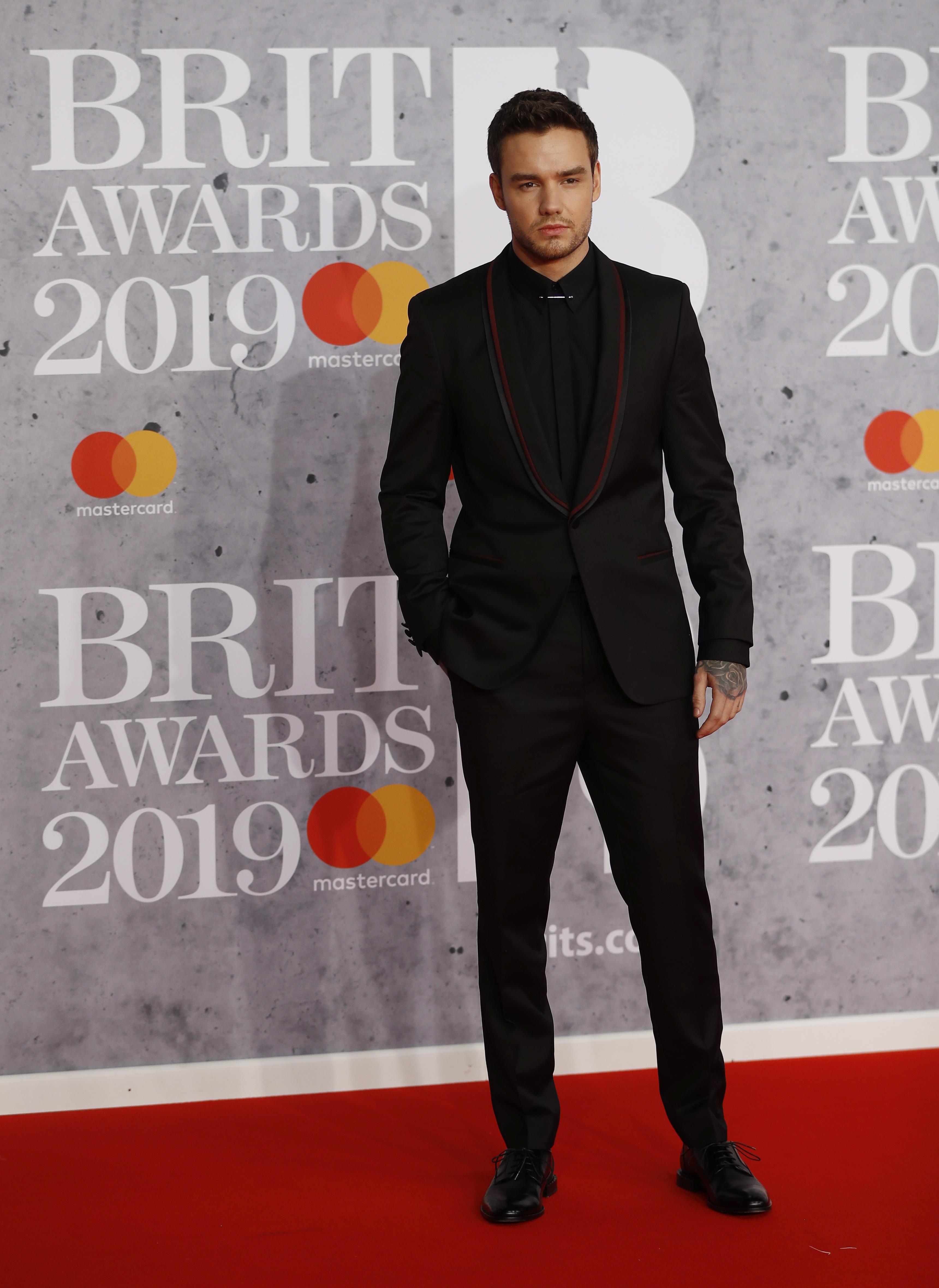 MOST READ IN TV &amp; SHOWBIZ

Liam appeared to hint at relationship troubles this week during a live social media chat.

During an Instagram Q&A with duet pal Rita Ora, she told how she doesn’t like Valentine’s Day, leading Liam to reply: “You’re telling me – why can’t love be simple?”

The Sun on Sunday broke the news of Liam and Naomi’s secret romance two weeks ago, after he had told pals of their “mind-blowing” trysts.