Britain’s Got Talent welcomed another host of contestants last night who were all hoping to impress the judges with their performances.

During the show, Rob King, who works as a bar manager at The Lowry Theatre which is where his audition was being held, performed a cover of Conchita Wurst’s Rise Like A Phoenix.

After the performance, judges Simon Cowell, Amanda Holden, Alesha Dixon and David Walliams gave their feedback on Rob’s rendition of the Eurovision song.

David began and said: “I used to work in a theatre, as well, and every single person who was working there wanted to be on the stage or connected to the theatre in some way.

“A lot of those people never got a chance and I’m so pleased that this show exists and you walked on to the stage today because my goodness me you deserve this chance.”

Amanda continued and remarked: “From the second you opened your mouth I said to Simon ‘Oh my God, he’s got a really great voice.’”

Rob was sent through to the next round by all four judges and has since revealed how he was inspired to apply for the show following the death of his friend Martyn Hett in the Manchester Arena terrorist attack.

The PR manager was one of 23 people who died in the attack which occurred after an Ariana Grande concert in 22 May 2017.

In an interview with The Mirror, Rob said: “His friendship, and loss, has been a vital life lesson. He never wasted a second and seized every opportunity.

“After he was taken, the hashtag BeMoreMartyn inspired people to be more positive and go-ahead like him. I think of him every day. 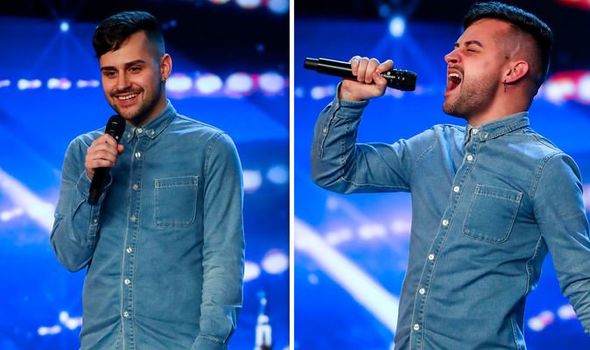 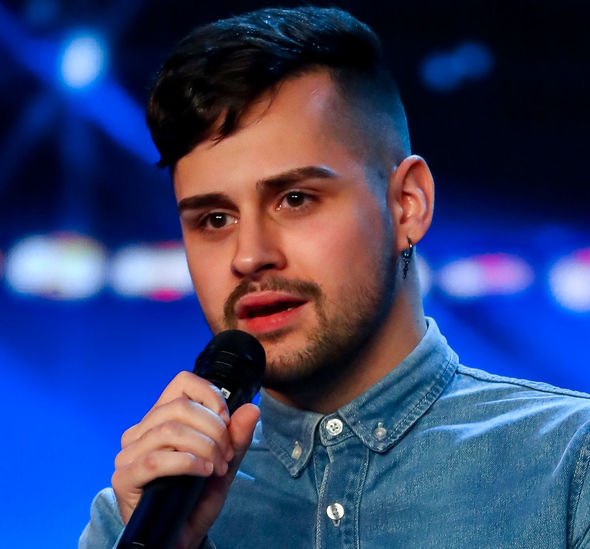 “After he was taken I applied for BGT. He was on my mind as I stood on stage trembling in front of Simon Cowell. He gave me that strength.”

Rob explained that it took him “months and months” to rebuild his life after the tragic attack and revealed that he was honoured to have been asked to sing as Martyn’s funeral.

He continued: ““He always said he wanted me to sing a Mariah Carey song, Till the End of Time, at his wedding. I was devastated, and also honoured, to be invited to sing it at Martyn’s vigil and funeral.”

His performances at Martyn’s funeral led to an invitation to perform at Manchester Pride 2017.

Elsewhere on the show, Ant and Dec were forced to apologise after a ‘mean’ prank on Amanda backfired. 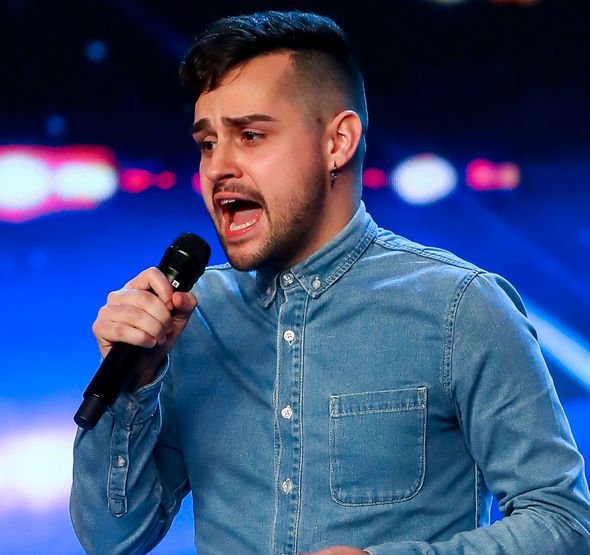 The Geordie duo were welcoming the judges on to the stage but had sneakily changed their walk on music.

As the pair introduced the first judge, Amanda could be seen waiting to make her entrance before cartoon tunes started filling the theatre and one member of the audience is heard commenting: “Ah that’s mean!”

Amanda looked shocked but after a little encouragement from Simon Cowell she began her walk.

After pulling an annoyed face, the presenting pair finally change it to a more upbeat song and the judge reacts by saying: “Ok, that’s more like it!”

Her fellow judges then follow behind her and join her on the judging panel.

Britain’s Got Talent airs on ITV tonight at 8pm.