NEIGHBOURS fans will see a familiar face on Britain’s Got ­Talent: The Champions this year as Bonnie Anderson takes a break from ­Ramsay Street.

I can reveal the soap star is set to feature in the line-up for the ITV spin-off after winning the first ­series of Australia’s Got Talent as a 12-year-old singer. 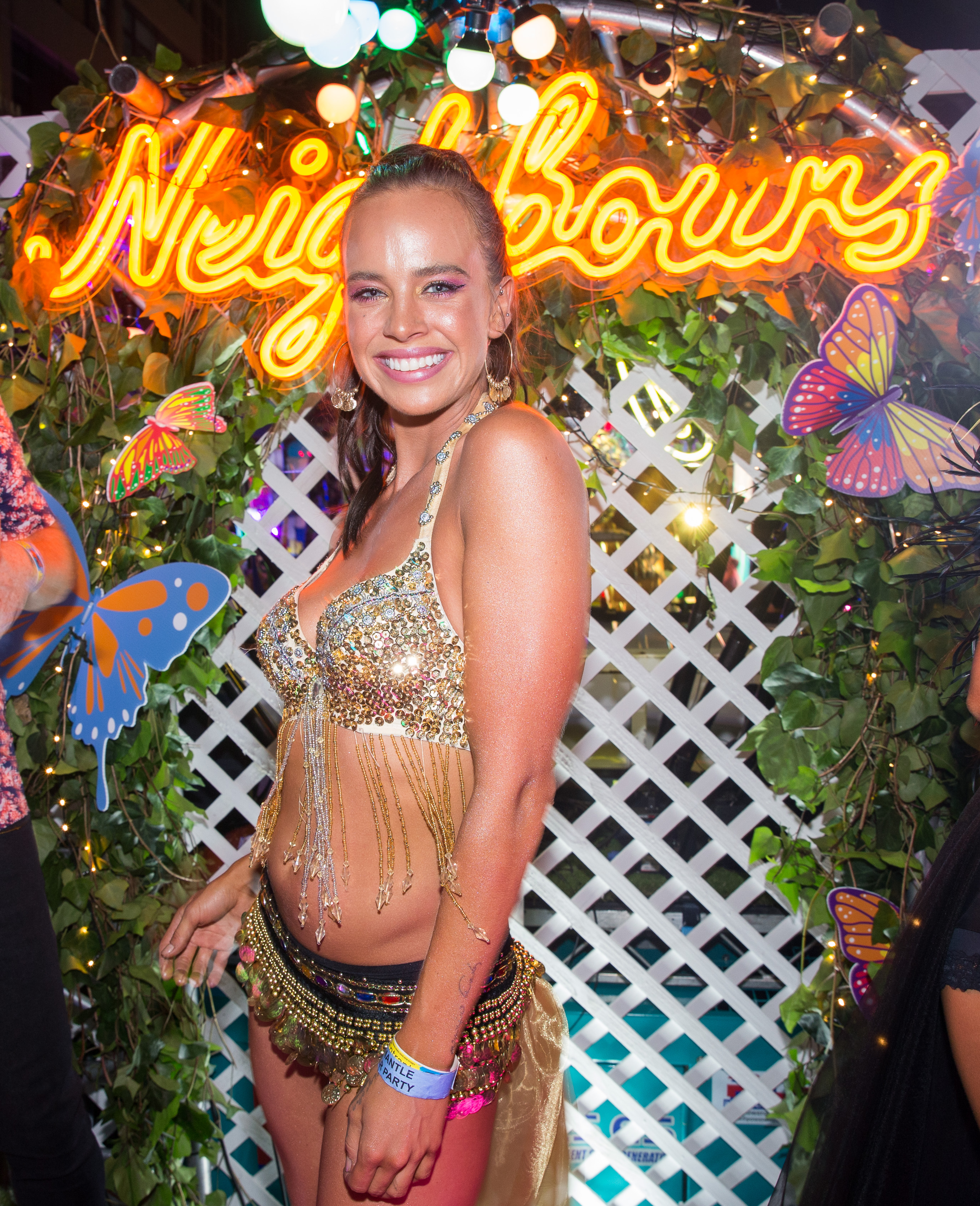 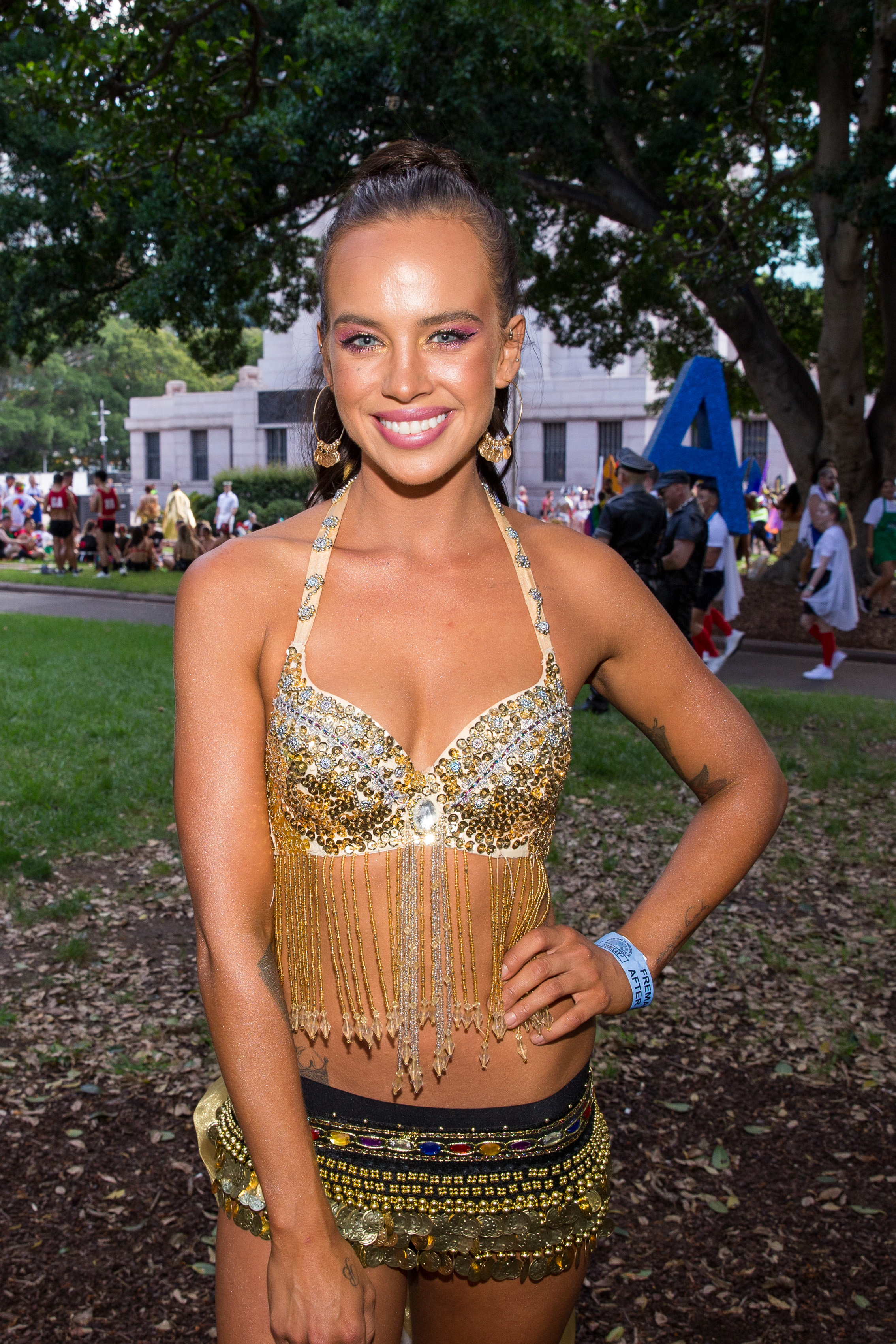 Bonnie turned down recording contracts and management deals in 2007 to return to school.

However, she joined the cast of Neighbours early last year and released a track called Sorry with BMG in April.

A BGT source said: “Bonnie is going to add some glamour to the show and she’s more than capable for doing well in the competition, especially with Neighbours fans on her side.” 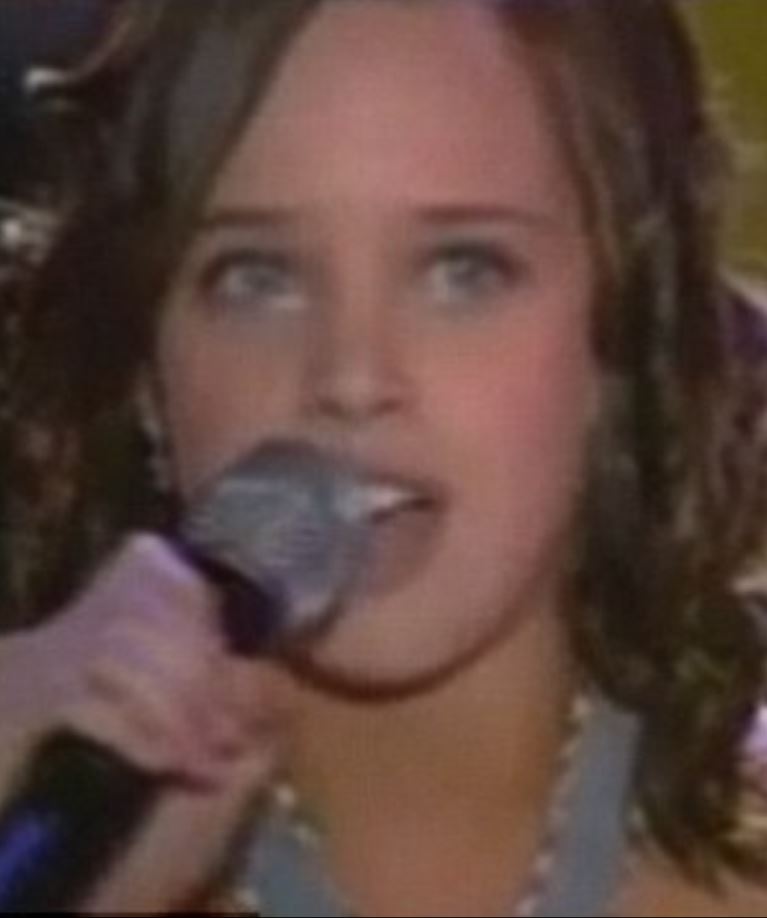 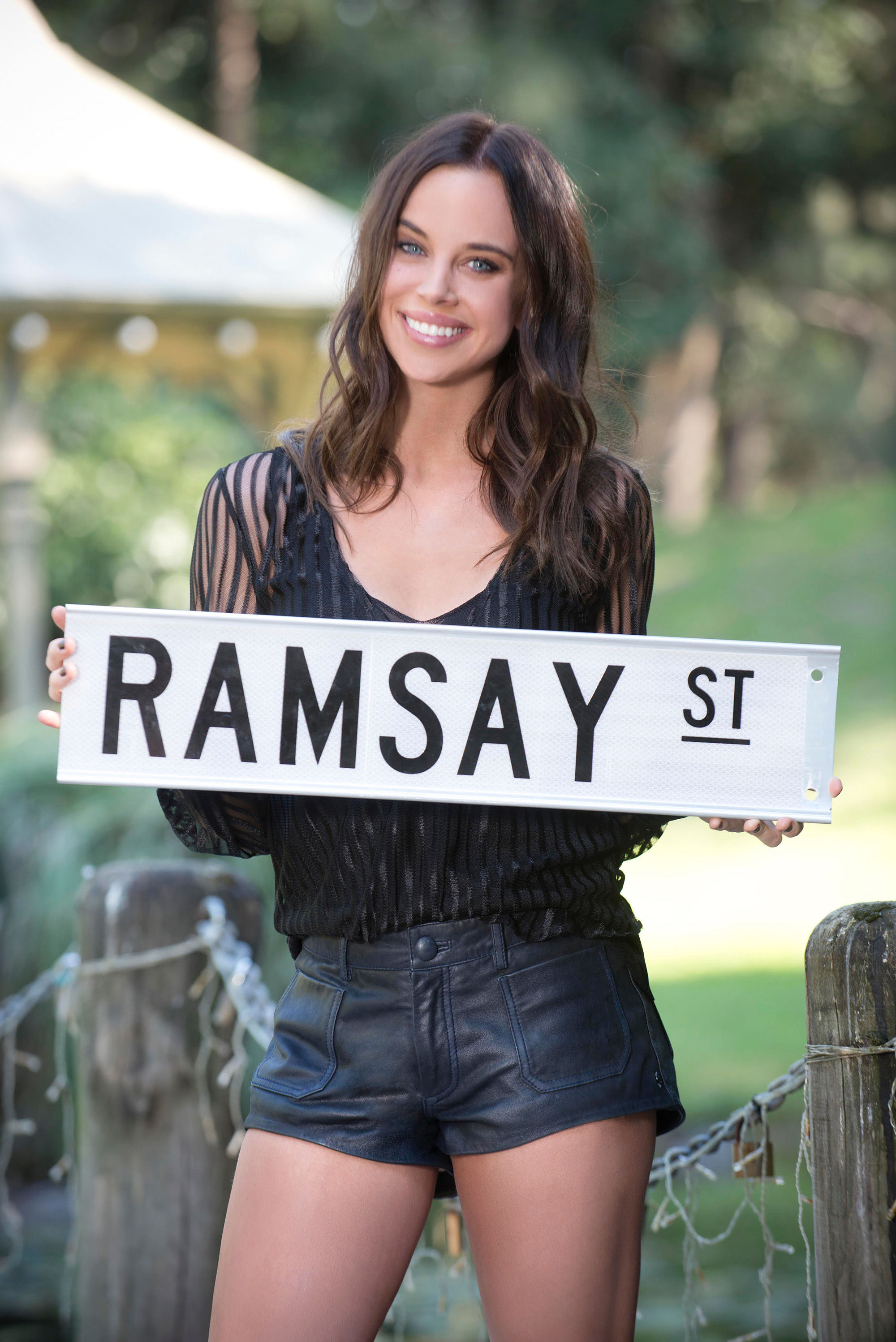 Susan Boyle has left the series in limbo amid fears she may have to pull out because of a scheduling clash.

Dance act Diversity, who beat the singer in 2009, have also told bosses that they cannot perform.

BGT: The Champions is due to begin filming at London’s The SSE Arena on Wednesday.