BRITAIN's Got Talent star Henry Gallagher was 12 when he appeared on the show back in 2015 – but he looks very different six years later.

The cute kid from Wigan took the talent show storm in 2015 – but narrowly missed out on a place in the final. 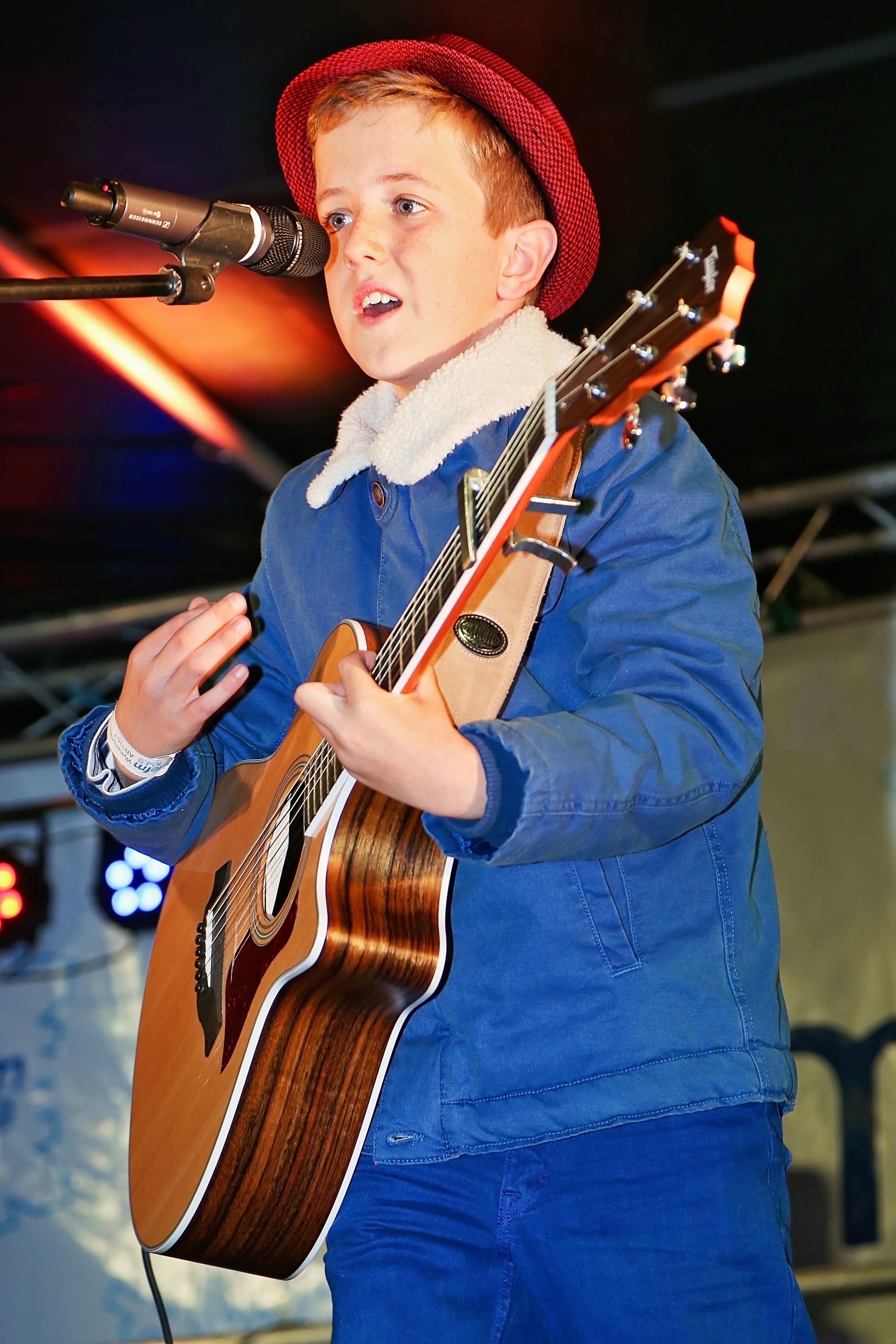 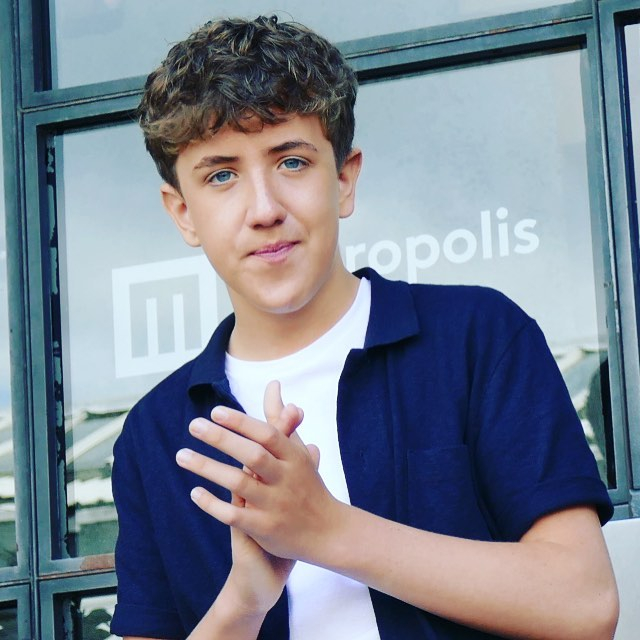 During series nine he sang and played guitar along to his own song in front of the judges.

'Lightning' was about a girl that he was scared to ask out, and David Walliams remarked: "She's gonna have to go out with him now!"

Alesha Dixon said: "I think the song could be a massive hit for him."

He sang the upbeat ballad again in the next round but Amanda Holden said she'd "quite like to hear (him) sing something else as well".

He lost out on competing in the final after failing to win the judges vote – despite getting more public votes than their golden buzzer act, Entity Allstars.

Calum, Boyband and Entity Allstars were the buzzer acts to make the final that year – and they lost out to a dog.

Henry has continued to sing, sharing covers on his YouTube channel where he has amassed half a million followers.

He also embarked on a 2017 tour where he sang new tracks and performed his most popular hit.

In 2018, the talented singer/songwriter reached the semi-final of BBC competition Got What It Takes takes on CBBC.

More recently he has been playing in a national futsal league – which is based on football but played indoors on a hard court. 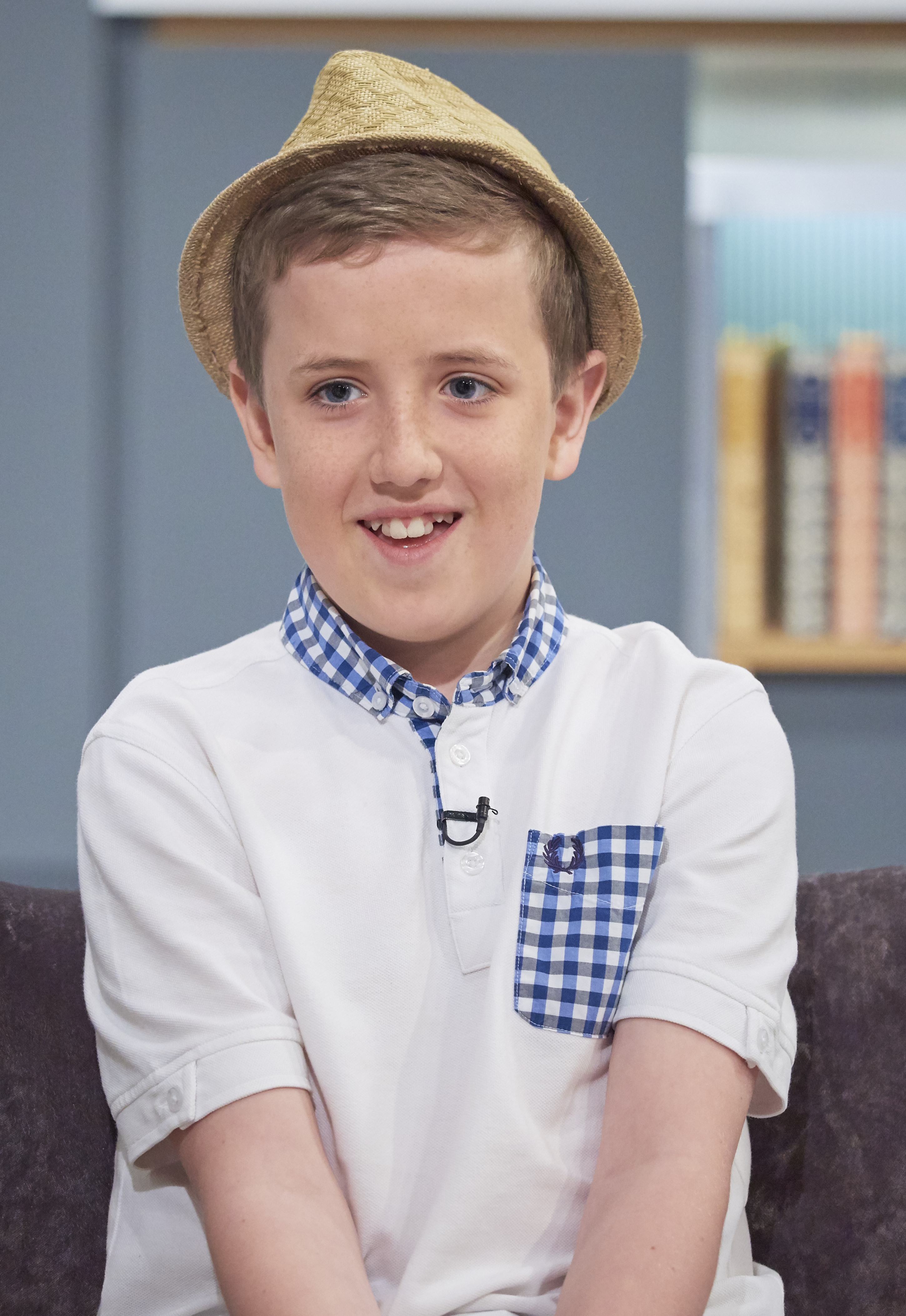