A Britney Spears documentary is coming to Netflix and will delve deep into the singer’s ongoing conservatorship battle.

The streaming service tweeted an 11-second clip on Tuesday featuring an audio of a voicemail Britney left with a lawyer.

‘I’m calling again because I just wanted to make sure that during the process of eliminating the conservatorship…,’ before the clip cuts off.

A title card reveals the documentary will be called Britney vs Spears and the full trailer will be released on Wednesday.

The context of Britney’s voicemail appears to suggest that she had wanted to end the conservatorship as early as a year after her public mental health breakdown in 2008.

Britney, 39, has fought a long and emotional legal battle to end her 13-year conservatorship, put in place by a judge so that her father, Jamie Spears, could manage her financial affairs and wellbeing. 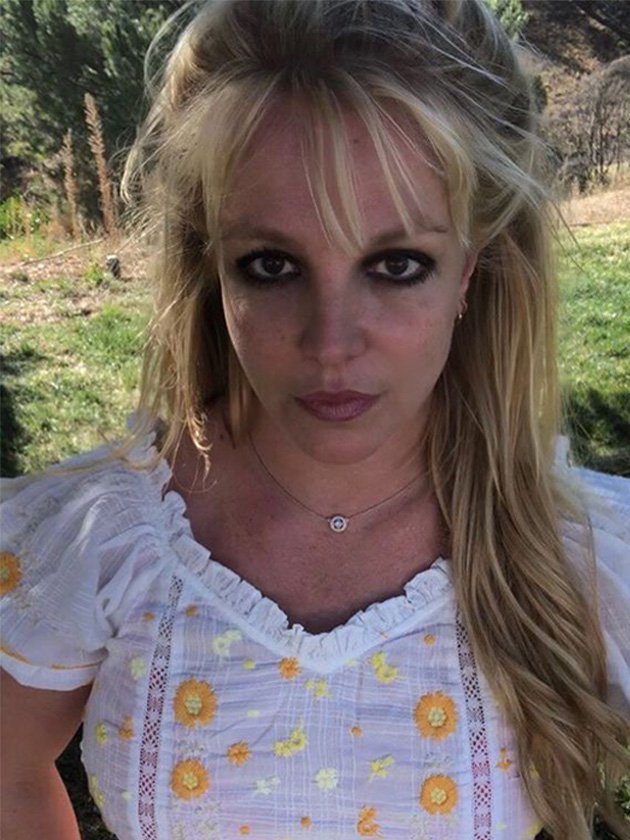 The Slave 4 U singer delivered shocking court testimony in June detailing how controlling the conservatorship was and likening the order to abuse.

Britney said that she was prevented from getting married and having an IUD removed so that she could have children with boyfriend Sam Asghari, who has since become her fiance after he proposed earlier this month.

However, earlier in September, Britney’s father Jamie sensationally agreed to step down from the conservatorship and filed a petition to end his involvement.

The filing said: ‘Ms Spears has told this Court that she wants control of her life back without the safety rails of a conservatorship.

‘She wants to be able to make decisions regarding her own medical care, deciding when, where and how often to get therapy. She wants to control the money she has made from her career and spend it without supervision or oversight.

‘She wants to be able to get married and have a baby, if she so chooses. In short, she wants to live her life as she chooses without the constraints of a conservator or court proceeding.’

A release date for Netflix’s Britney vs Britney is yet to be announced.