BRITTANY Murphy’s husband Simon Monjack "LIED about having spinal cancer" for years according to his ex-fiancé who later learned the truth from his mother, HBO's new documentary revealed.

Brittany's sudden death in December 2009 was ruled due to pneumonia, anemia and drug intoxication due to prescription pills. 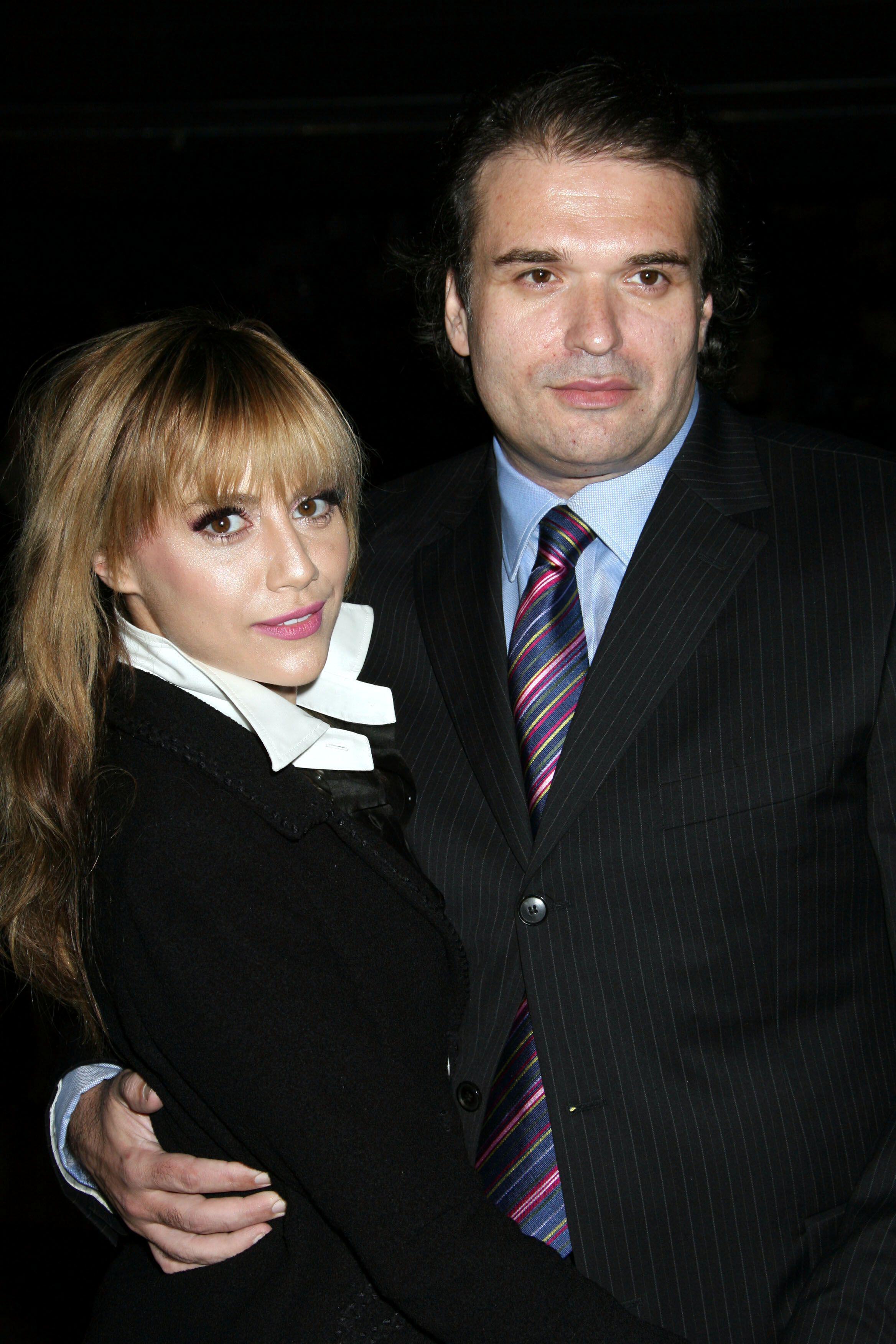 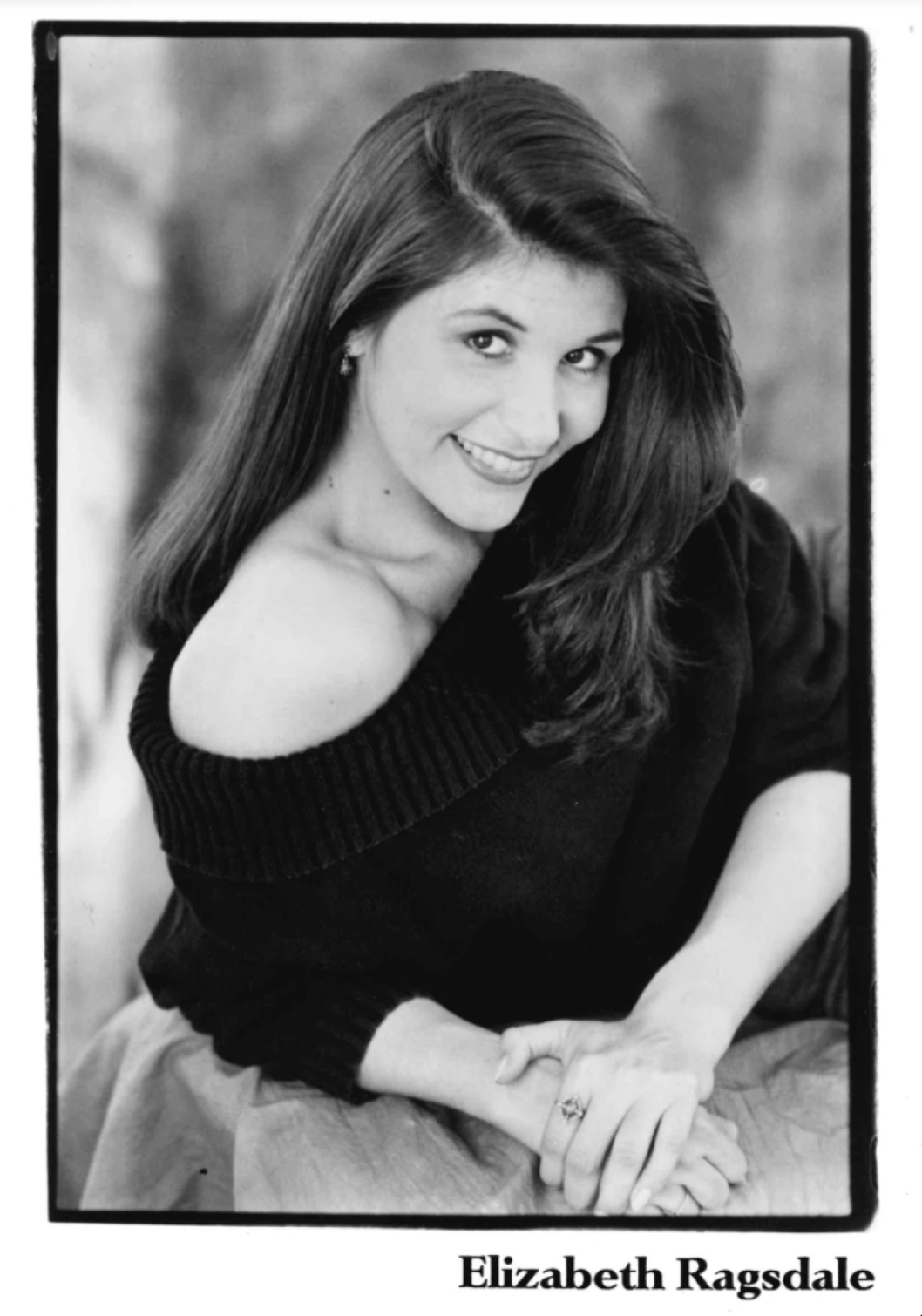 Simon also died a couple of months later from similar symptoms leaving fans looking for answers to this day of what really happened to Brittany.

But in the latest documentary, What Happened, Brittany Murphy, more shocking revelations come to light about the days leading up to her death, including her relationship with her husband.

In part two of the docuseries, Simon's ex-fiancé Elizabeth Ragsdale, who is the mother of his adult son, comes forward to share details of her romance with the screenwriter.

She recalled through tears how Simon got down on one knee to propose to her in a department store shortly after meeting in Paris, France.

Elizabeth then explained when Simon first told her about his cancer diagnosis, despite him never having the illness.

"Simon tearfully told me one night after I would not make love to him that he had spinal cancer and that he was going to have to go and have this shark cartilage treatment in Monaco.

"So, of course I break down because the love of my life has cancer, I find out all of a sudden.

"So, everything changes. And then we have sex after that," she added.

The interviewer chimes in saying: "So he got what he wanted," in which Elizabeth agreed.

"He got what he wanted. He was very rough. It wasn't always when I wanted to," she recalled teary-eyed.

Elizabeth then explained that Simon insisted that they have children soon as his treatments would eventually make him "sterile."

It was once Elizabeth got pregnant and became ill that Simon's behavior grew suspicious as he wouldn't allow anyone to come over and tend to her.

Elizabeth credits her friend to "saving her life" when she intervened and demanded that Simon take her to the hospital, in which he obliged.

The film producer then flew his pregnant fiancé from Monaco to New York City to "have the baby on U.S. soil," before cutting off communication with her.

Upon getting no response from her unborn child's father, Elizabeth got in touch with his mother, who revealed the shocking news that Simon did not have cancer.

"The owner of the villa told me that he was already with somebody else," said Elizabeth before breaking down on camera.

"I thought about killing myself because I didn't – who does that? The reason I didn't was because of the baby," she admitted.

Elizabeth revealed that in 2007, Simon did reach out to her following his marriage to Brittany.

During their conversation, he offered to buy her a house before threatening to take her child away in what she believes was an attempt to keep her quiet.

"The stakes were a lot higher with him being married to Brittany. He didn't need anybody to know that I was out there with his son," she explained.

She then outlined why she suspects Simon won over the actress claiming: "He worked his spell on her and she fell for it, like I did."

Later in the episode, Elizabeth confessed that she believes Simon was at fault for Brittany's death.

"Even if he did not kill Brittany Murphy, he allowed her to die because she did not get her to the doctor and get her help. And I believe he did the same thing to himself," Elizabeth said.

After the Clueless star’s death, Dr. Lisa Scheinin, a deputy medical examiner at the time, conducted an autopsy to learn more about what happened.

In the documentary, the doctor revealed that her tests showed that the beloved actress “would’ve had a chance” to survive if her husband Simon had taken her to the hospital sooner.

Both Simon and Brittany’s mom, Sharon, had said after the death that Brittany was sick in the weeks before, though no one ever did anything about it.

Dr. Scheinin said the autopsy showed that Brittany was a “very anemic person” and that she was suffering from “severe pneumonia” at the time of her death.

She added that these things could’ve easily been seen in tests had she been taken to the hospital while she was alive and doctors could’ve started her on treatment – possibly saving her life.

On top of those two health issues, the doctor said the toxicology report claimed there was “no evidence of alcohol or any drugs of abuse in her system.

However, the report alleged she did have “prescription and over the counter medications” in her body.

“This could be the straw that breaks the camel’s back,” she said of what might’ve led to Brittany’s death. 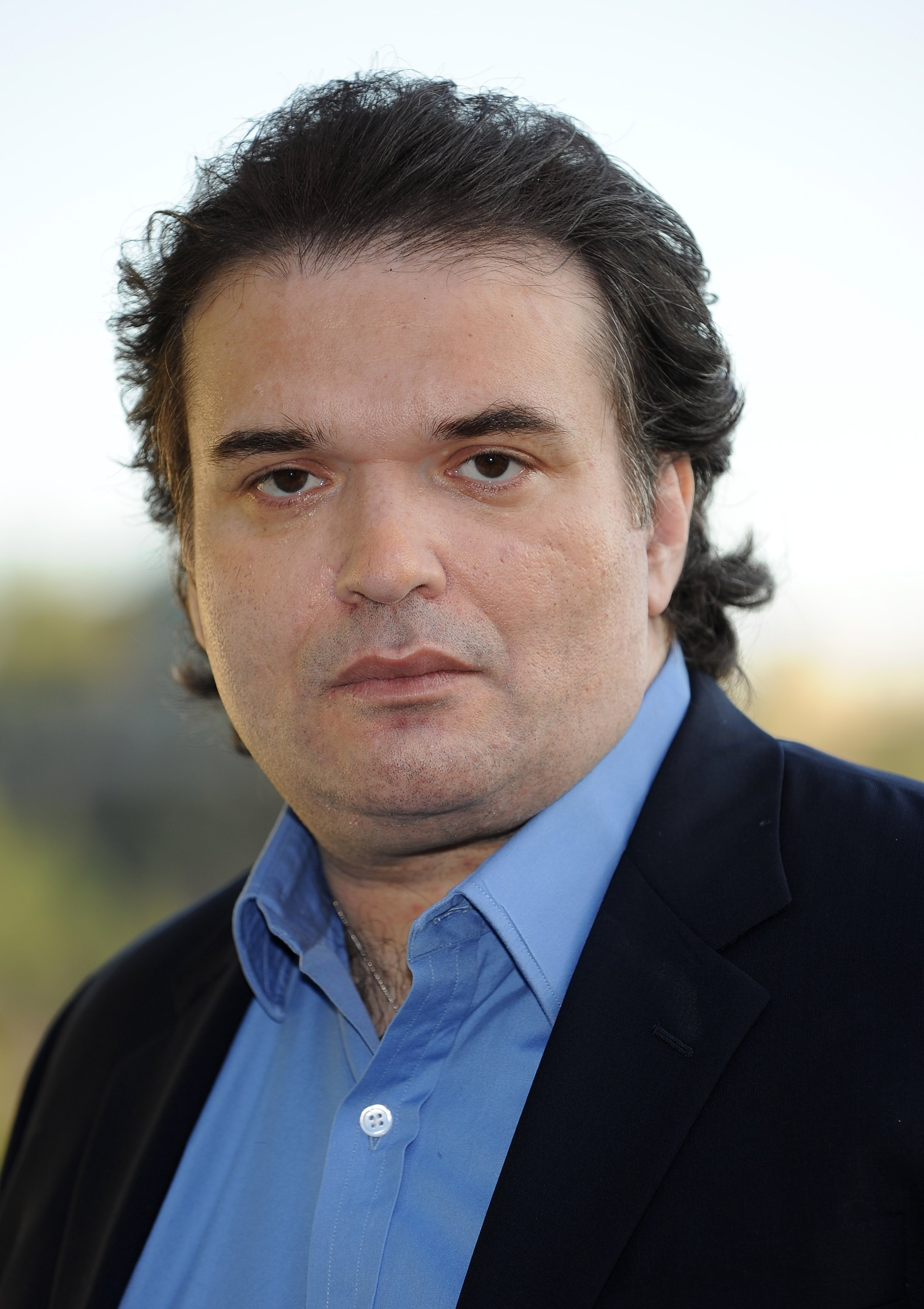 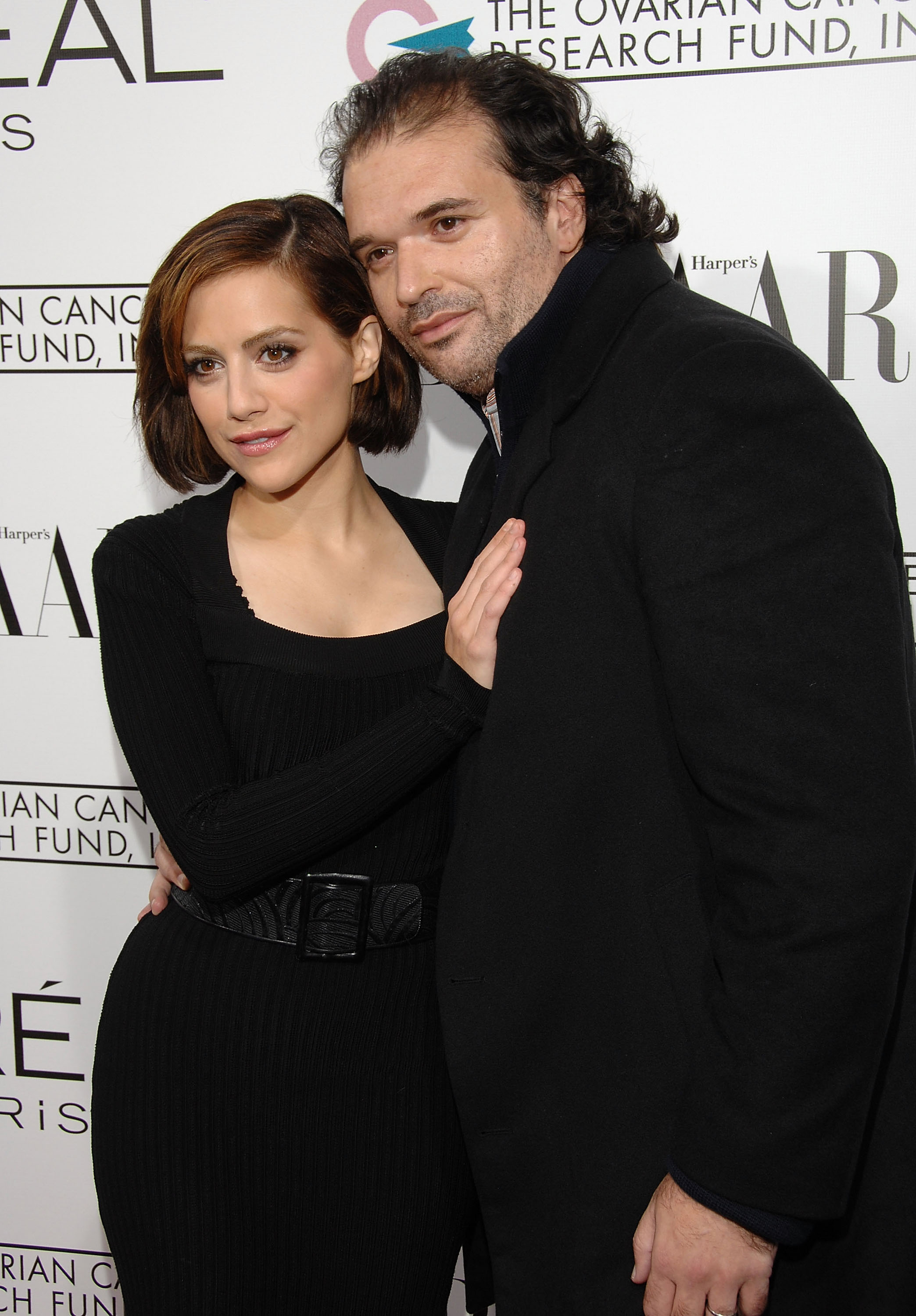 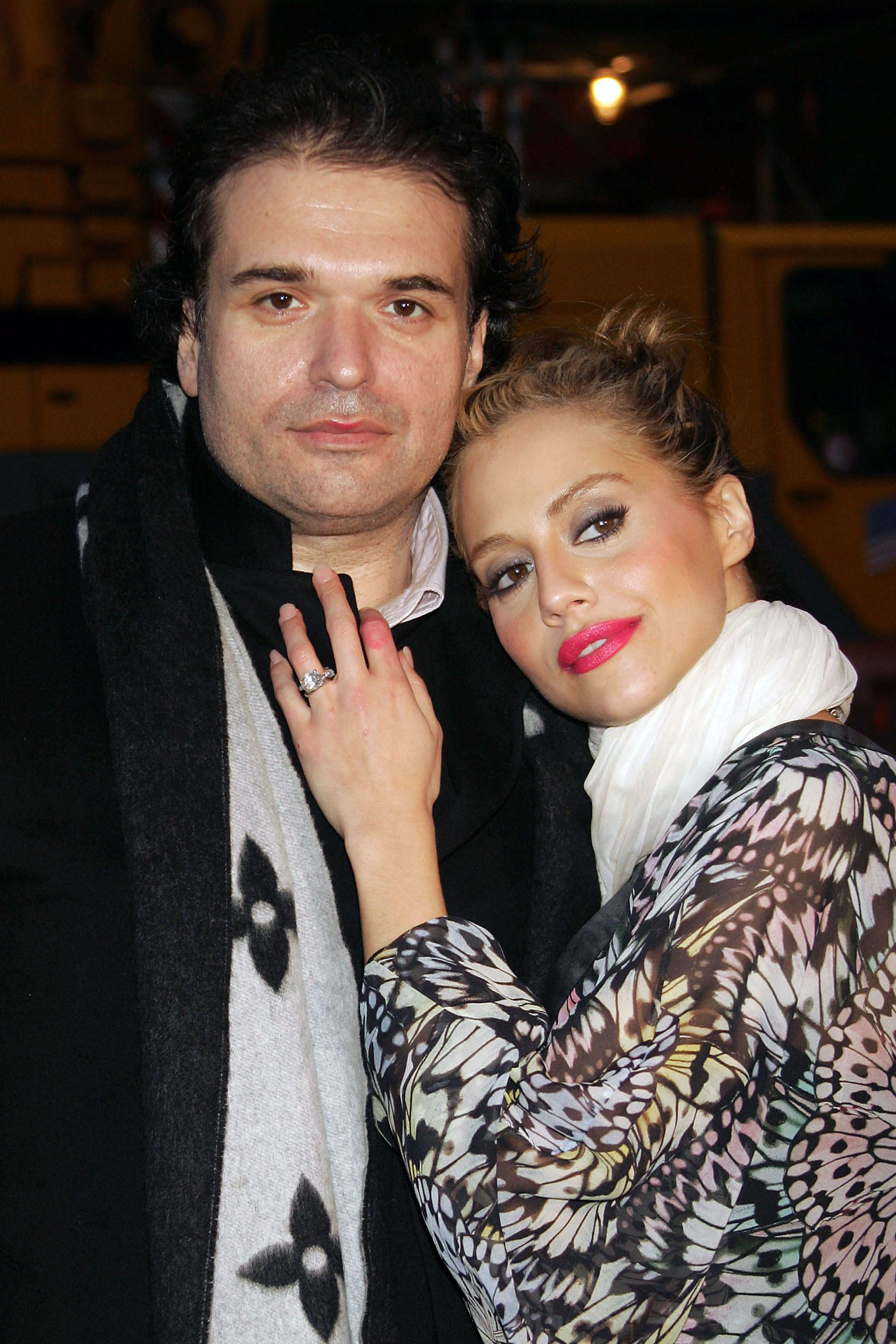