Broadway star Anthony Chisholm has died at the age of 77. 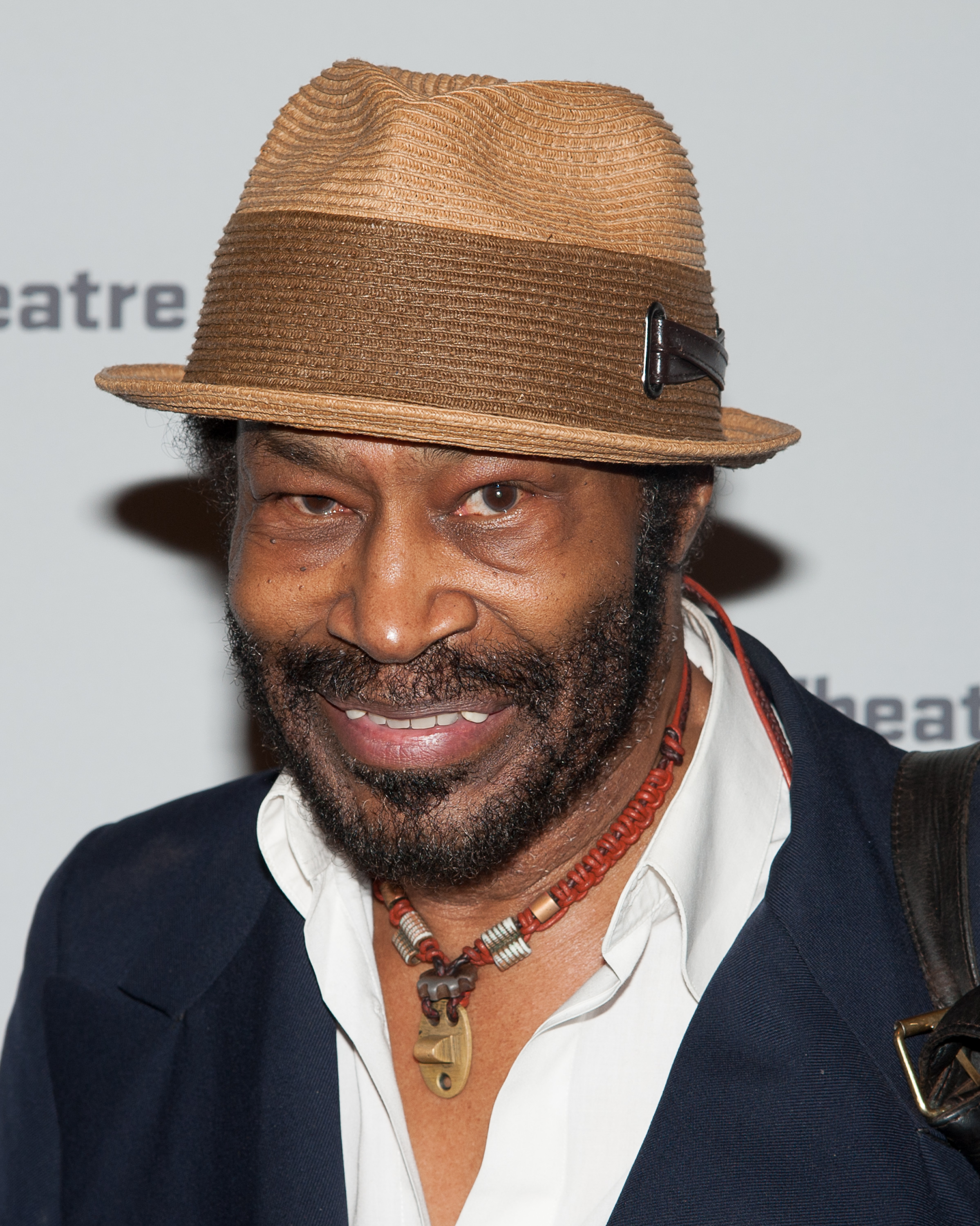 President Jeremy Katz wrote in a statement: "The Katz Company is saddened to announce the passing of our longtime friend and client, Tony-Nominee, Anthony Chisholm.

“Affectionately called ‘Chiz,’ he was an actor and storyteller like none-other, embodying loyalty, devotion, and compassion to his artistry.” 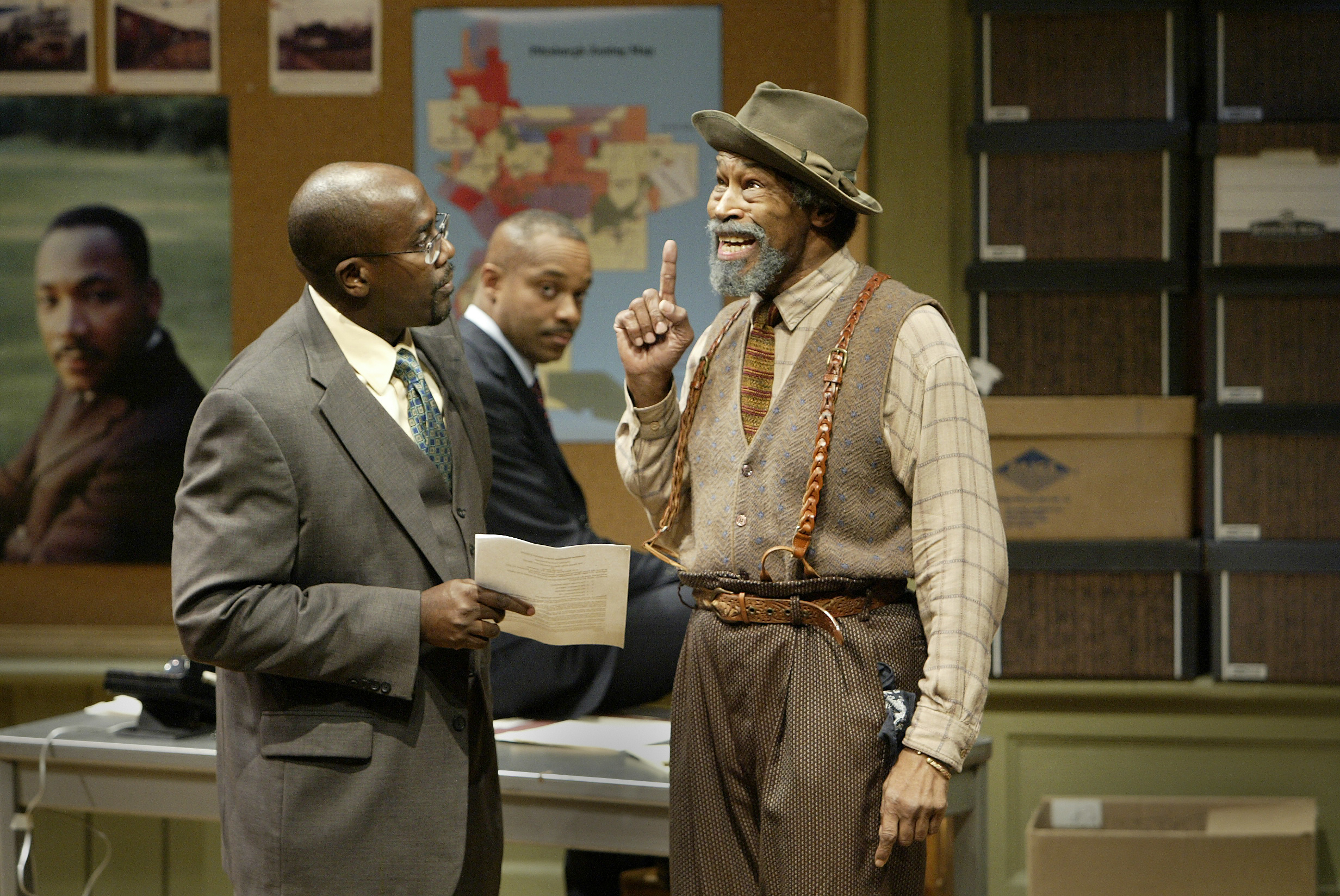 Anthony's final stage role was in MTC Tony-winning revival of August Wilson's Jitney, however, the icon was part of many shows, even reeling in a 2007 Tony nomination for Best Featured Actor for the play Radio Golf.

Aside from making his presence on the stage known, Anthony also found himself on the small and big screen. 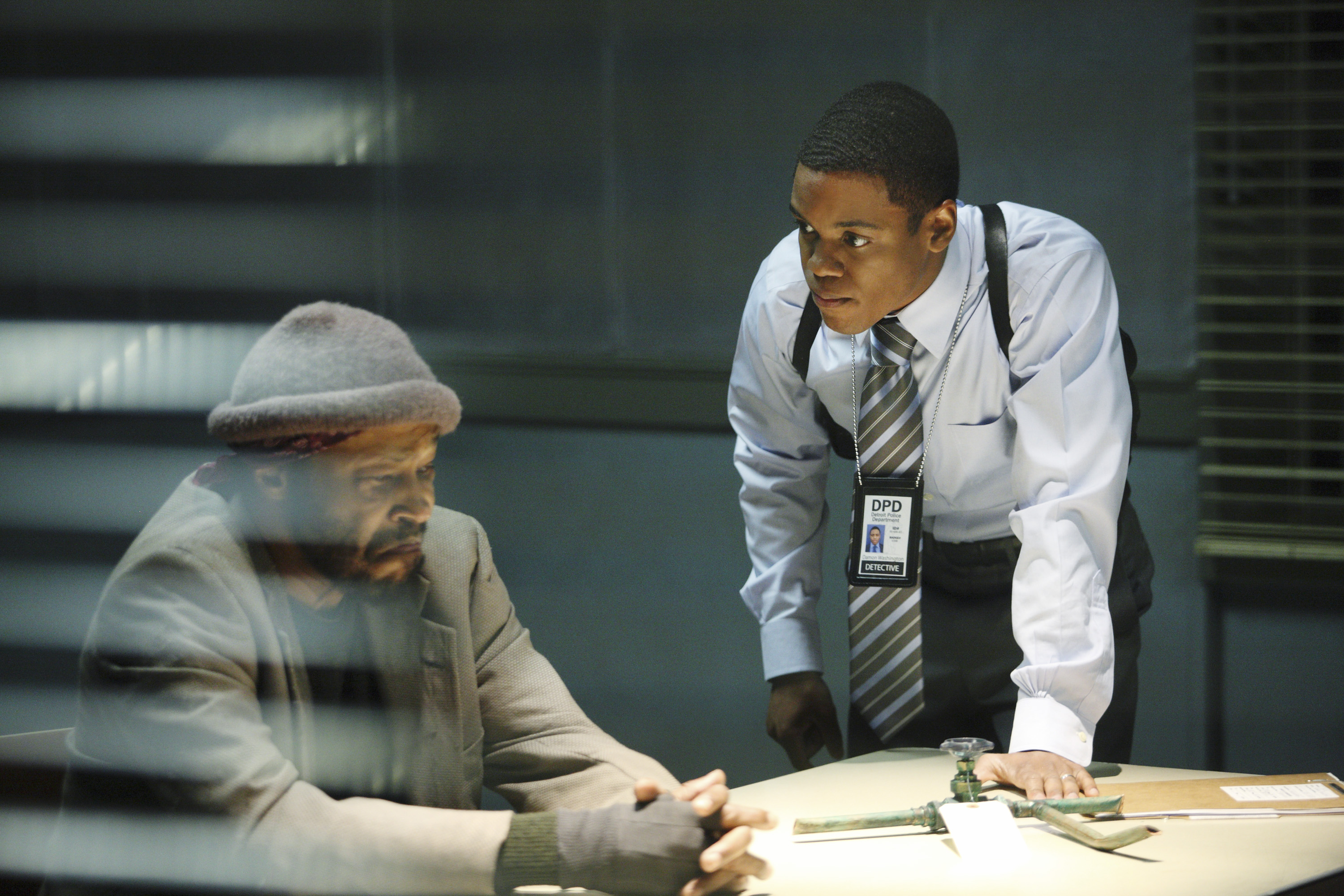 From 2001 to 2003, Anthony was on the HBO crime drama series, Oz, where he portrayed prisoner Burr Redding.

Anthony also crossed paths with other icons like Morgan Freeman, Michael Caine, and Christopher Lloyd, when he starred alongside them in 2017 Going in Style. 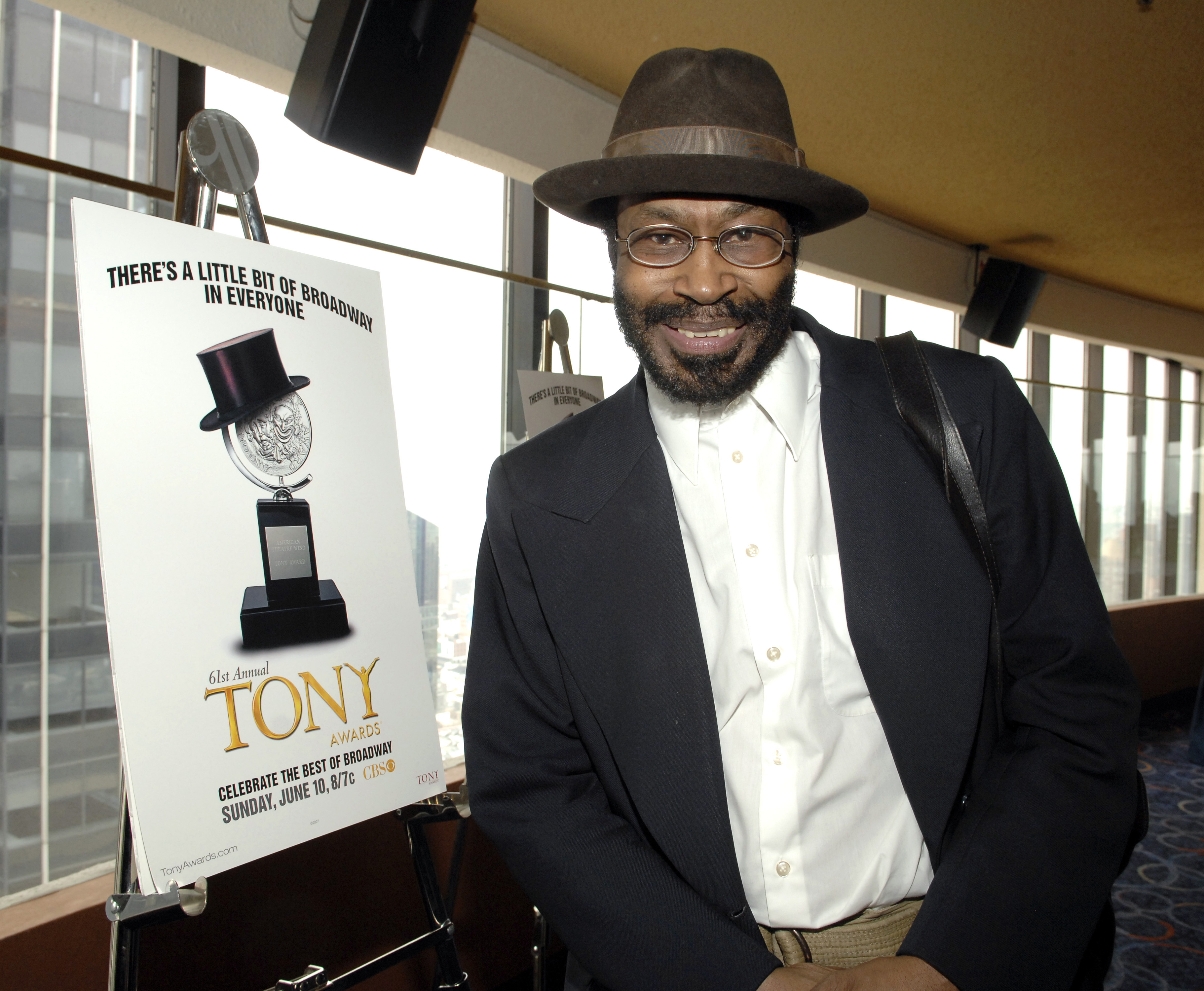 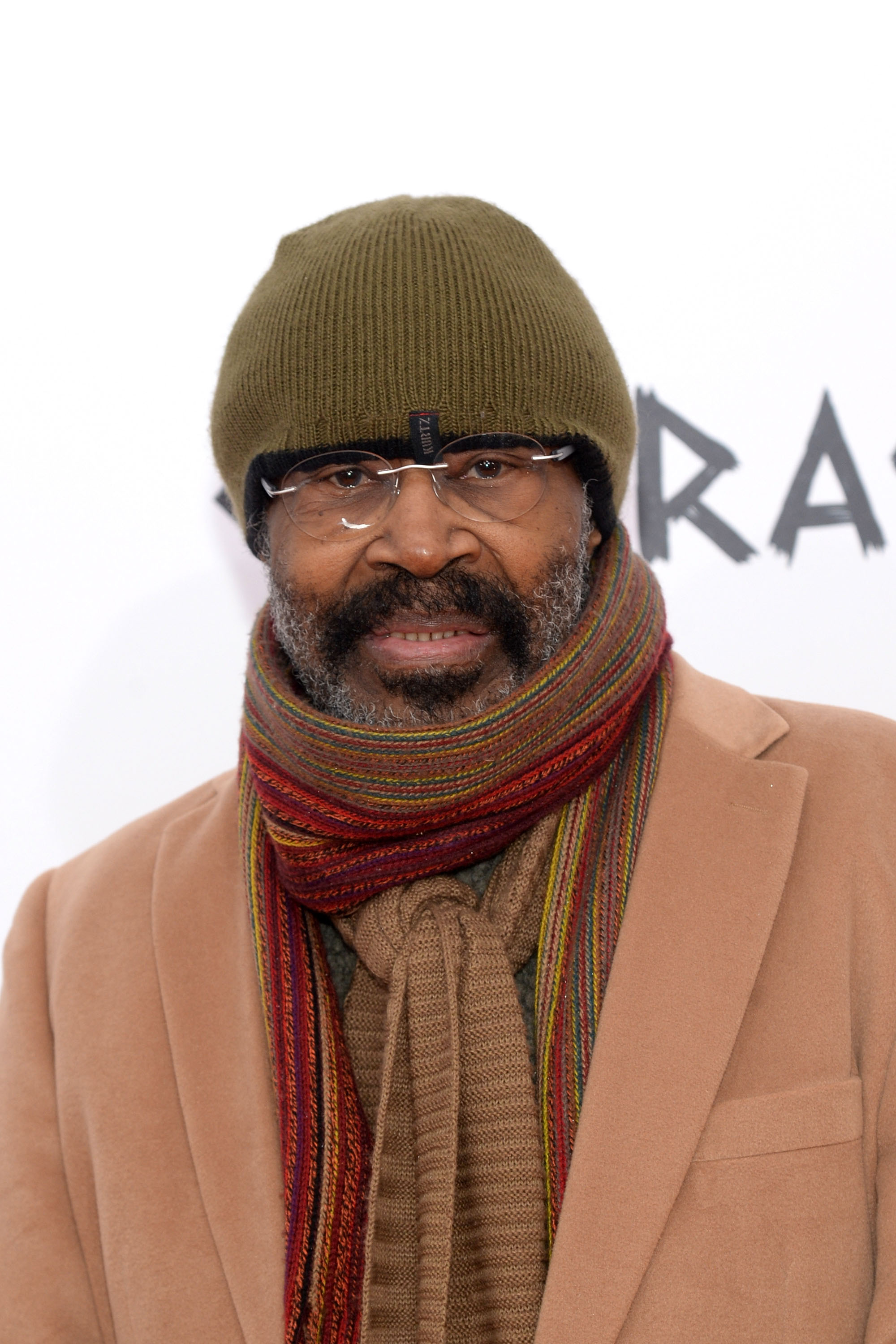 Anthony was also in other notable films like Chiraq, Premium Rush, Reign Over Me, and 13 with Oscar-nominee Mickey Rourke.

He was also the recipient of the NAACP Theatre Award.

Anthony received nominations for other honors including the Drama Desk and Drama League. 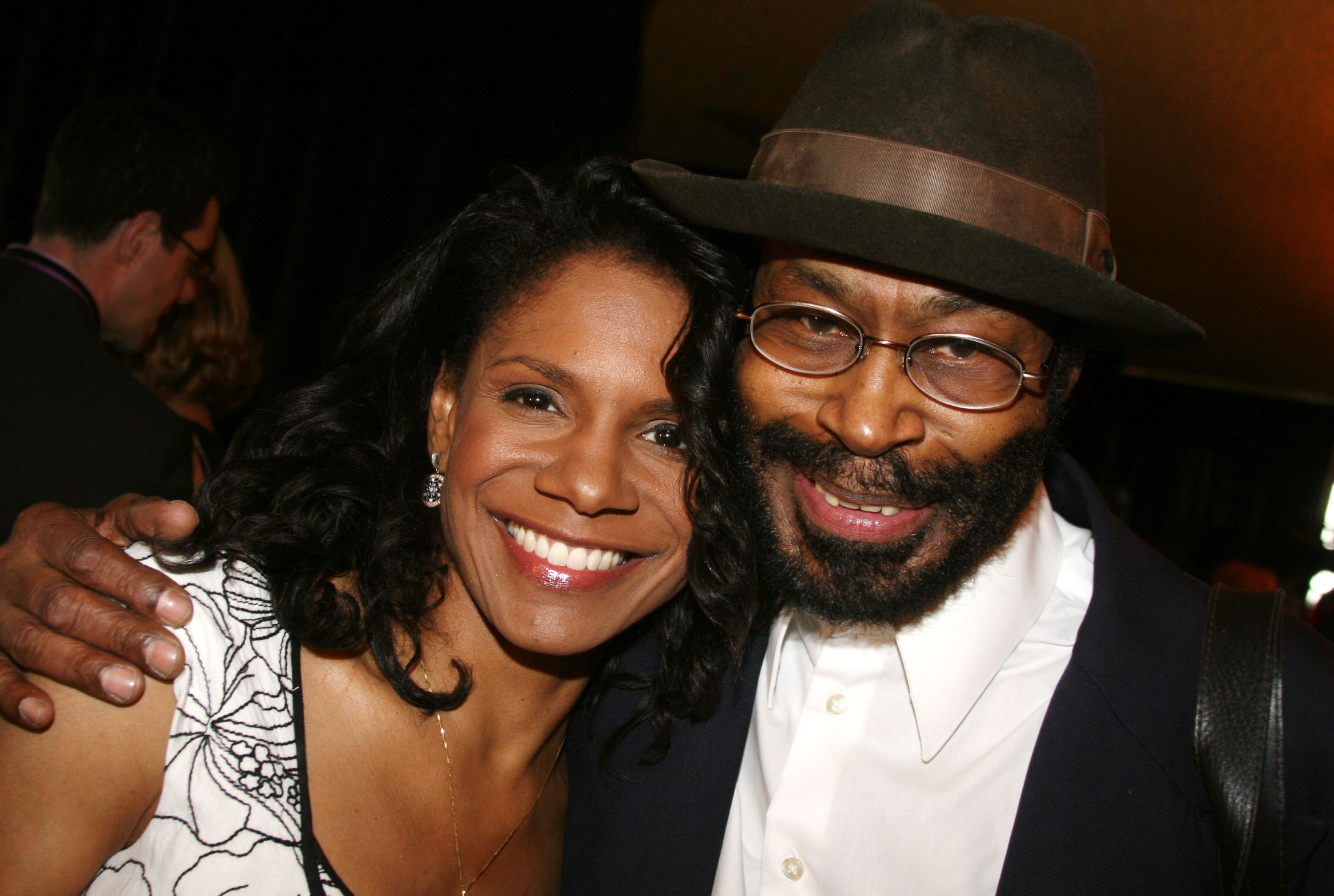 Before making his way to Broadway and Hollywood, Anthony served in the U.S. Army as he was aplatoon leader for the 4th Armored Calvary, 1st Infantry Division in the Vietnam War.

Anthony is survived by his son, Alexander, his daughter, Che, his son-in law, Peter Vietro-Hannum, as well as his grandchildren, Ravi & Avani Vietro.