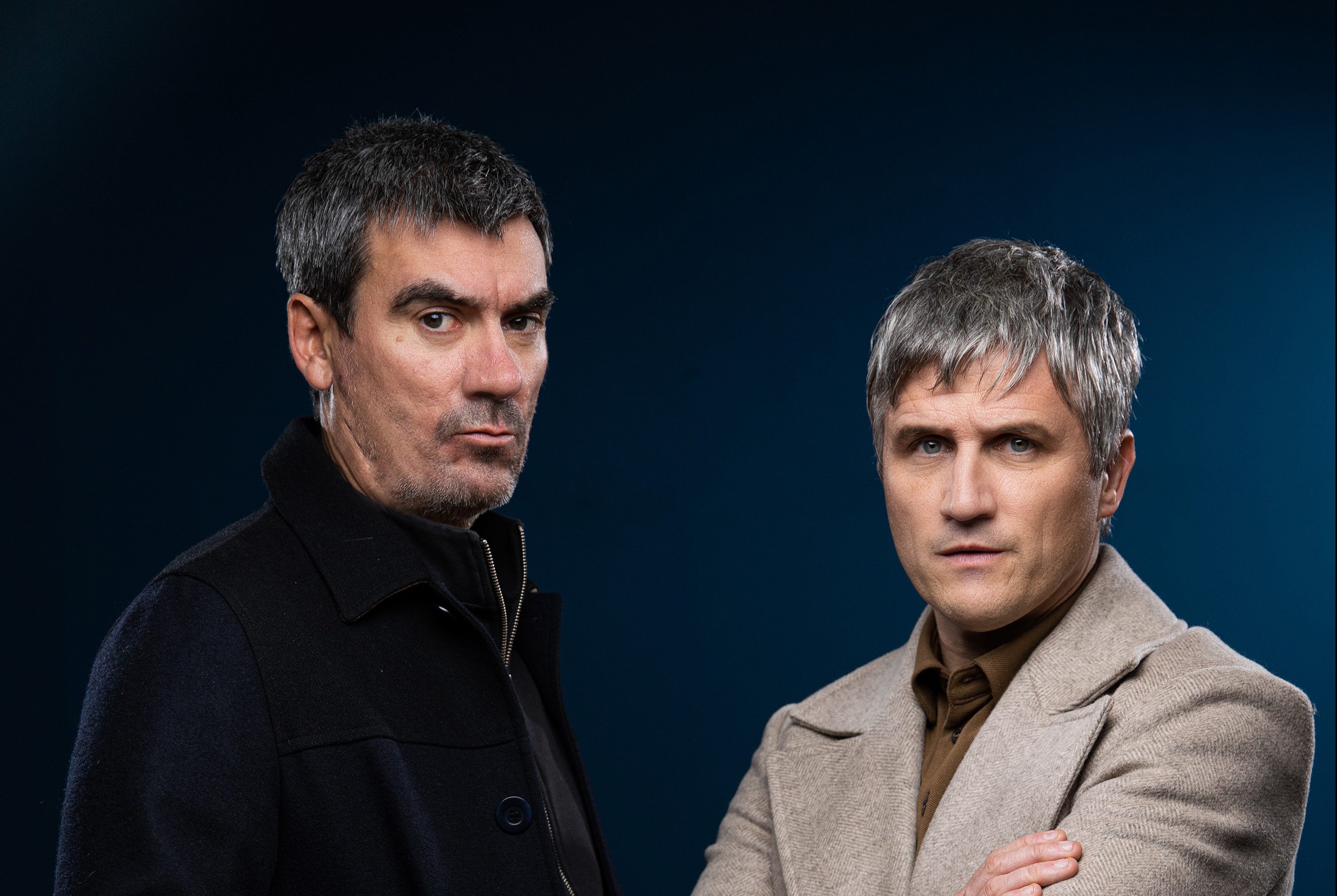 When Emmerdale announced the casting of Caleb Milligan (William Ash), you’d be forgiven for thinking he was just another branch on the Dingle clan’s complicated family tree.

But ever since he arrived with a literal bang last Christmas, Caleb has represented an opportunity to break with tradition.

Born to the late Faith (Sally Dexter), who married into the fold, Caleb isn’t strictly a Dingle. Yet as the brother of long-standing family members Chas (Lucy Pargeter) and Cain (Jeff Hordley), he now has the latter on the back foot.

Over the past few weeks, Caleb has won over almost everyone with his charming persona and his apparent enthusiasm to help, with only Cain unwilling to trust him.

Caleb even hired his own solicitor to take on the case of Cain’s young son Kyle Winchester (Huey Quinn).

Kyle is responsible for the death of Al Chapman (Michael Wildman) by shotgun. Although Cain took the blame, a timely chat with Caleb about providing evidence led to Kyle handing himself in with a bloodstained jumper.

It remains to be seen whether Caleb is genuinely trying to look out for his newfound relatives.

He instructed his legal team to hurry along a release for the incarcerated Cain, and has been reassuring Kyle’s mum Amy Wyatt (Natalie Ann Jamieson), and stepmother Moira Dingle (Natalie J Robb) over the youngster’s future.

On the other hand, we know Caleb is still bitter about being kept in the dark over Faith for most of his life.

He seemed to know exactly what he was doing when he influenced Kyle’s decision; and now he’s issued Cain with a clear threat that, should Caleb end up doing something ‘terrible’ to the other man, his spotless record will allow him to walk away a free man.

Whatever Caleb’s agenda, he’s brought a refreshing new dynamic to the soap, and to the Dingles.

Cain is set in his ways, and we’re used to him using his fists to solve every crisis – even when this method has repeatedly led to total and utter disaster.

Even his youngest sister Belle (Eden Taylor Draper) is known for criticising his behaviour – reminding him to make sure other son Isaac isn’t nearby the next time he gears up for a violent showdown.

Caleb himself pointed out that, had Cain not involved a gun when he lured Al to the barn, Kyle would not be in this position now.

This didn’t stop Cain squaring up to his brother; but Caleb’s reaction was a welcome change of pace.

He was completely unfazed by Cain’s head-first approach to conflict as he dropped a series of perfectly timed, deadpan one-liners.

Caleb’s analysis of the situation was soap gold, with Will Ash delivering his finest performance since joining the ITV soap.

Although Caleb implied that he wouldn’t hesitate to fight back if their issues were to escalate, it seems that he would rather not resort to such aggression.

The intriguing dialogue hints that perhaps the show won’t be revisiting Cain’s kidnapping days, instead forcing him to tolerate the fact that Caleb will be sticking around.

Even when they’re calling each other out, the Dingles have many shared values; so it was always going to take an outsider to really shake things up.

The fun scene which saw Sam (James Hooton) and Belle having to educate Caleb on who was related to who, while Zak (Steve Halliwell) wondered whether he could be the man’s father, was a masterclass.

Imagine Caleb witnessing a ‘Dingle Court’ session and questioning how their own personal justice system even came to exist, laughing as he makes wisecracks over the metaphorical rulebook and wondering what he’s let himself in for by making his presence known.

Yes, the Dingles are iconic – it’s an unquestionable Emmerdale fact. But it’s about time the old routine was rested and someone unfamiliar joined the character group, showing them a different way of life.

It’s great to see Cain alongside an antagonist that can challenge him in an entirely new way. As far as Chas is concerned, she has already started to bond with Caleb.

Left out in the cold after setting off Faith’s firework without inviting anyone and hiding an affair with the late Al, she now only has Caleb and cousin Charity (Emma Atkins) to turn to.

In contrast, the relationship between Caleb and Cain is predictably complex – and that’s the only thing predictable about it.

If the show continues down that road and avoids the usual rivalry tropes, like love triangles (please, no affair for Caleb and Moira!) then perhaps it can break Cain’s habit of reverting to his hardman status, unless of course the moment truly calls for it.

Caleb is undeniably more than a match for Cain, but there’s a level of intellect within the newcomer that throws a spanner – or wrench, as Cain may prefer – into the usual proceedings.

And that’s exactly what I’m counting on.