Call The Midwife season 10 is due to come to an end on BBC One soon and the penultimate episode was full of drama. Pupil midwife Nancy Corrigan (played by Megan Cusack) had been keeping a secret from her new colleagues at Nonnatus House. Will it have landed her in deep trouble when it comes to her career?

Will Nancy Corrigan lose her job?

Nancy Corrigan, from Cork in Ireland, joined the nuns and midwives at Nonnatus House as a live-in pupil midwife part-way through season 10.

She has become known to be a difficult character, who does not like taking direction from others.

The quirky midwife has already spoken out on a number of sensitive topics, including adoption.

In the latest episode, fans discovered she was carrying a secret of her own, and it may have cost the midwife her career.

In episode six, she became frustrated during a discussion with Trixie Franklin (Helen George) about abortion. 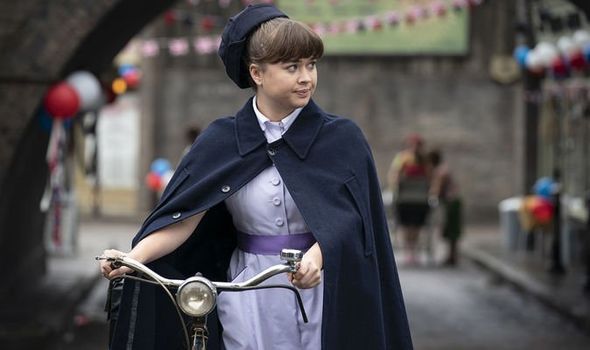 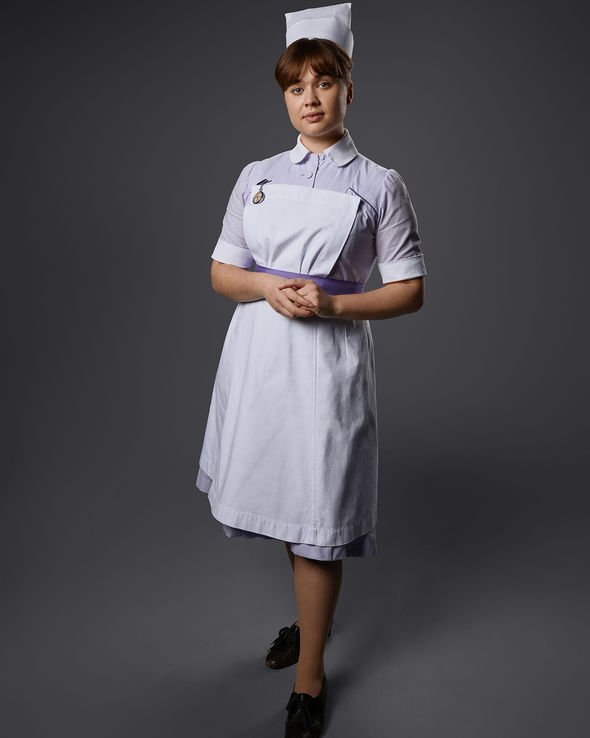 She said it was wrong for people to break the rules, and the particular mother in question should have been set to rights.

At first, Trixie did not know why Nancy had reacted so strongly to the debate. Trixie then went on BBC radio to discuss the matter of reforming abortion laws.

Whilst everyone was listening to the interview, Nancy revealed she had experienced something traumatic in her teenage years.

Speaking privately with Sister Julienne (Jenny Agutter), she said she had given birth to a daughter back in Cork.

As she was only a teenager at the time, the baby was taken to an orphanage in London. 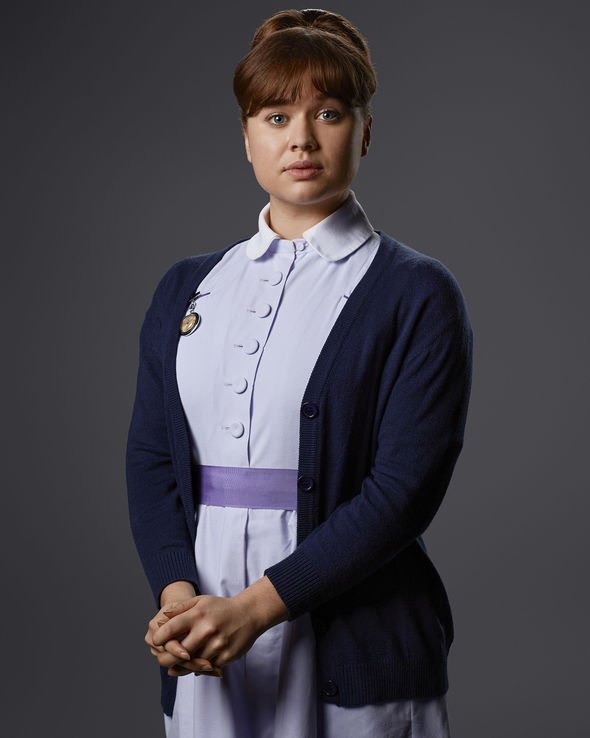 Having a child before marriage was highly frowned upon, and her peers back in Ireland attempted to cover it up.

Nancy said ever since she moved to London, she had been visiting her daughter once a month. Her daughter was of the impression Nancy was her older sister.

Sister Julienne was shocked at the news, saying Nancy and her former colleagues had deceived her when it came to Nancy’s history.

As she had clearly lied to the nuns at Nonnatus House, Sister Julienne suggested her job could be at risk.

She dismissed Nancy, saying she needed time to think about the best course of action. 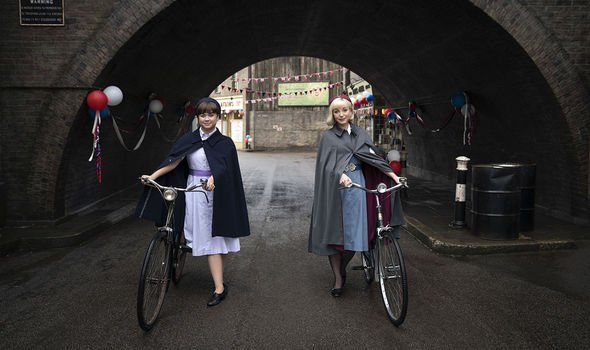 There is a chance she will be asked to step down from her role following her deceit.

However, there is a chance Sister Julienne will be able to witness Nancy and her daughter together, and she may empathise with the young midwife.

The season finale could end with pupil midwife Corrigan having to choose between her family and her career.

Her potential exit from Nonnatus House could provide the ultimate cliffhanger ahead of season 11.

Hopefully she will not leave the series for good, as she has only just joined the cast as a series regular.

Fans have already fallen in love with the Irish midwife, with one saying on Twitter: “Loving the new member of the team!! Nancy Corrigan is a delight!! #CallTheMidwife.”

Another said: “Nancy Corrigan must be protected at ALL COSTS #CallTheMidwife.”

A third added: “Nancy Corrigan is an absolute gem and I don’t care who disagrees! #CallTheMidwife.”

She has developed a strong connection with Trixie throughout the series, so there is a chance Nurse Franklin will step in to defend her.

One thing is for certain, fans would be devastated to see her lose her position.

Call The Midwife airs on Sundays at 8pm on BBC One.