Appearing on The One Show, Carol Kirkwood told hosts Alex Scott and Ronan Keating one of the characters in her new romance book is named after her fiancé. Although she revealed it’s not his exact name, she wanted to somehow get her beau into the novel.

Sat alongside Geordie Shore’s Vicky Pattinson, Carol detailed what readers of The Hotel on the Riviera can expect

She explained the main plot revolves around a tug of war between the two supposed owners of the hotel along with other sub storylines throughout which involve organised crime, romance and even a murder.

After she had finished speaking, host Ronan joked: “I love that you explained the book like you were reading the weather, it was amazing, I was totally in we were gripped!”

With the main theme of the novel being romance, Alex touched on Carol’s fiancé before revealing the sweet gesture he does for her each day. 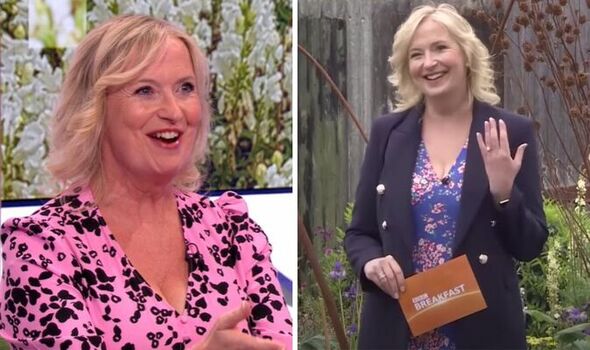 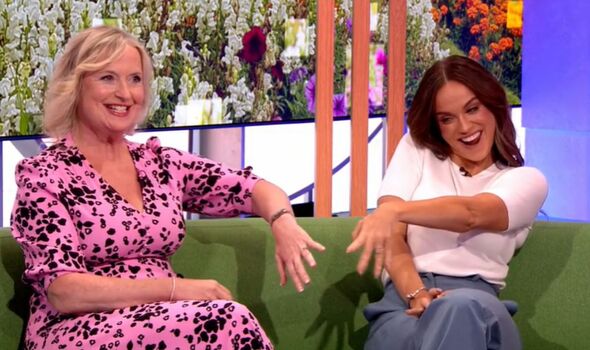 She said: “I suppose your fiancé is very romantic? Ronan was saying differently earlier though, because he gets up at 2:45am every morning to make you a cup of tea?”

Ronan interjected: “I don’t think romantic is the right word!”

Carol laughed before she was asked if he was used as one of the inspirations behind a love storyline within the book.

She said: “No, but I have named one of the characters after him so the chef, Stefan, is named after him. 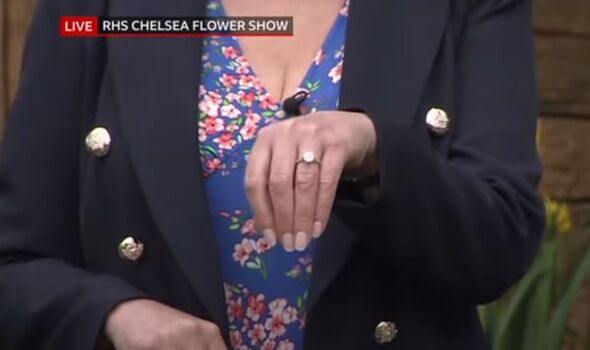 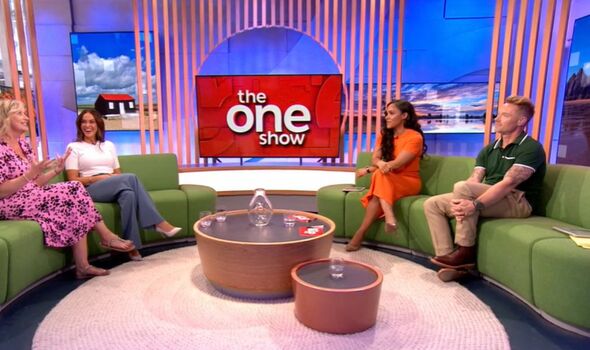 “He’s called Steve but that’s the end of the resemblance. I wanted to get him in the book somehow.”

Elsewhere in the interview, the BBC weather reporter touched on how he popped the question to her earlier this year.

Admitting he took her by surprise, she told the hosts they went for a picnic down by the river before she noticed him starting to fumble.

Carol admitted she remembered wondering at the time what was the matter before she realised what was about to happen.

She said: “The next thing, he’s on his knee and he had the ring and he proposed.

“But I thought he was joking, I ruined it!

The hosts both laughed before Ronan asked her to reveal what she said when he was proposing.

The 60-year-old joked she then asked her new fiancé what took him so long.

Carol announced her engagement live on BBC Breakfast back in May while she was presenting the weather.

When she was at The Chelsea Flower Show, she happily flashed her new ring to presenters Sally Nugent and Jon Kay back in the studio.

At the time, she said: “We got engaged when we were on holiday. So it’s lovely news and we’re both thrilled.”

The One Show airs weekdays at 7pm on BBC One.