CAROL Vorderman showed off her incredible figure in a tight top as she took to the skies.

The 61-year-old – who is a qualified pilot – was busy filming an advert yesterday and showed off her incredible dressing room – which was actually an old airplane. 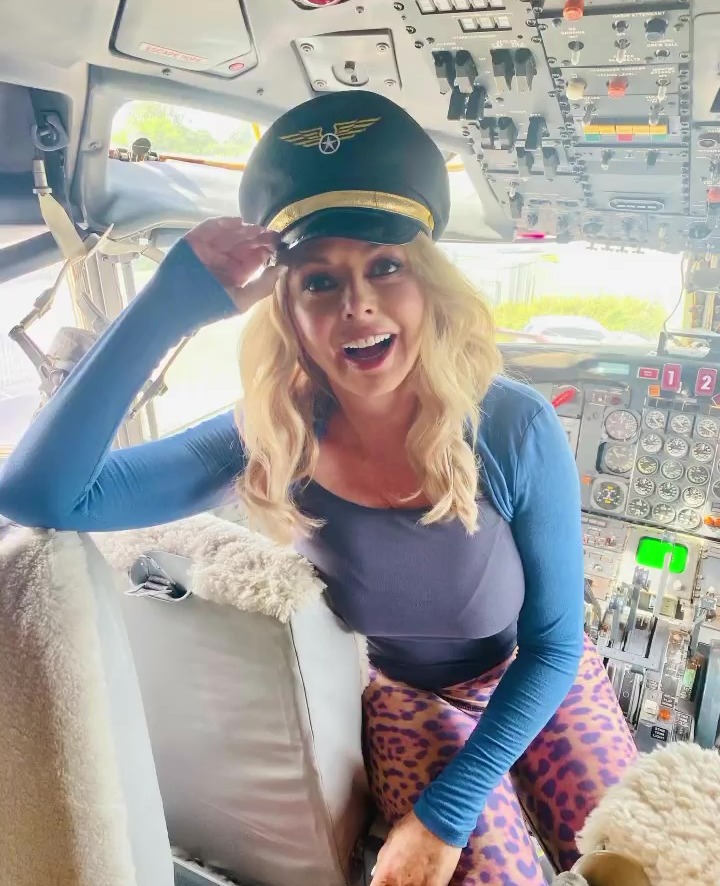 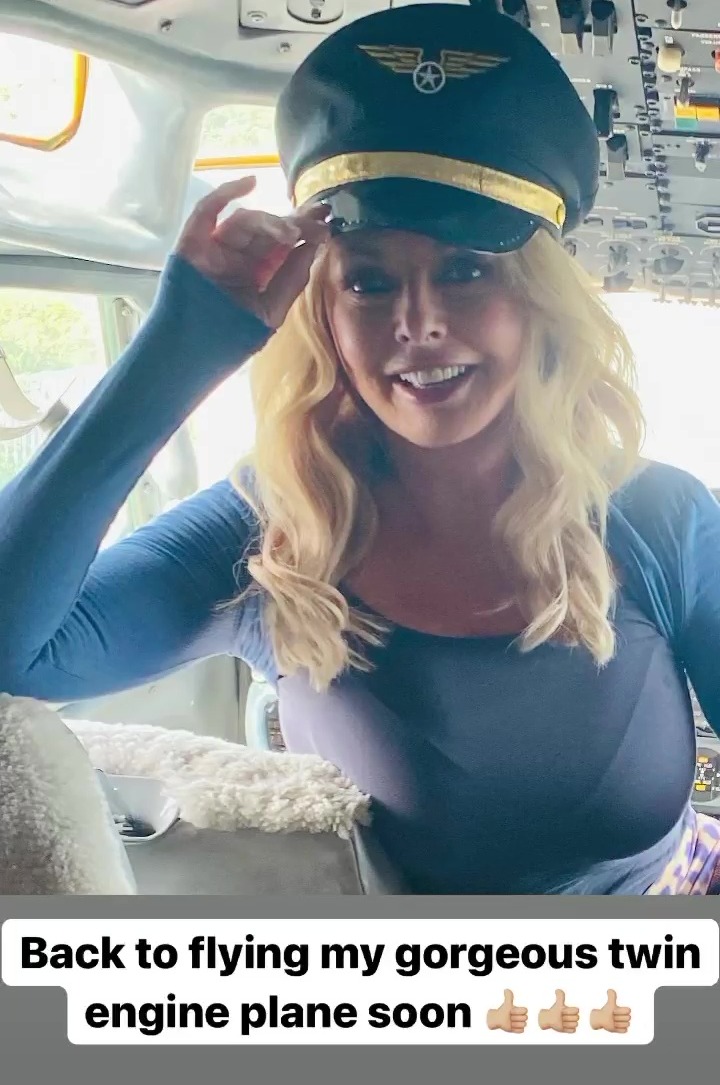 Carol got her hair and makeup done in a former private jet which was in the back of the studio.

The Countdown star took to Instagram to show off the inside of the plane, which boasted a huge bed, ensuite and even its very own bar.

The telly favourite confessed that she had to try on the hat, and later posed for snaps with it on in the airplane cockpit. 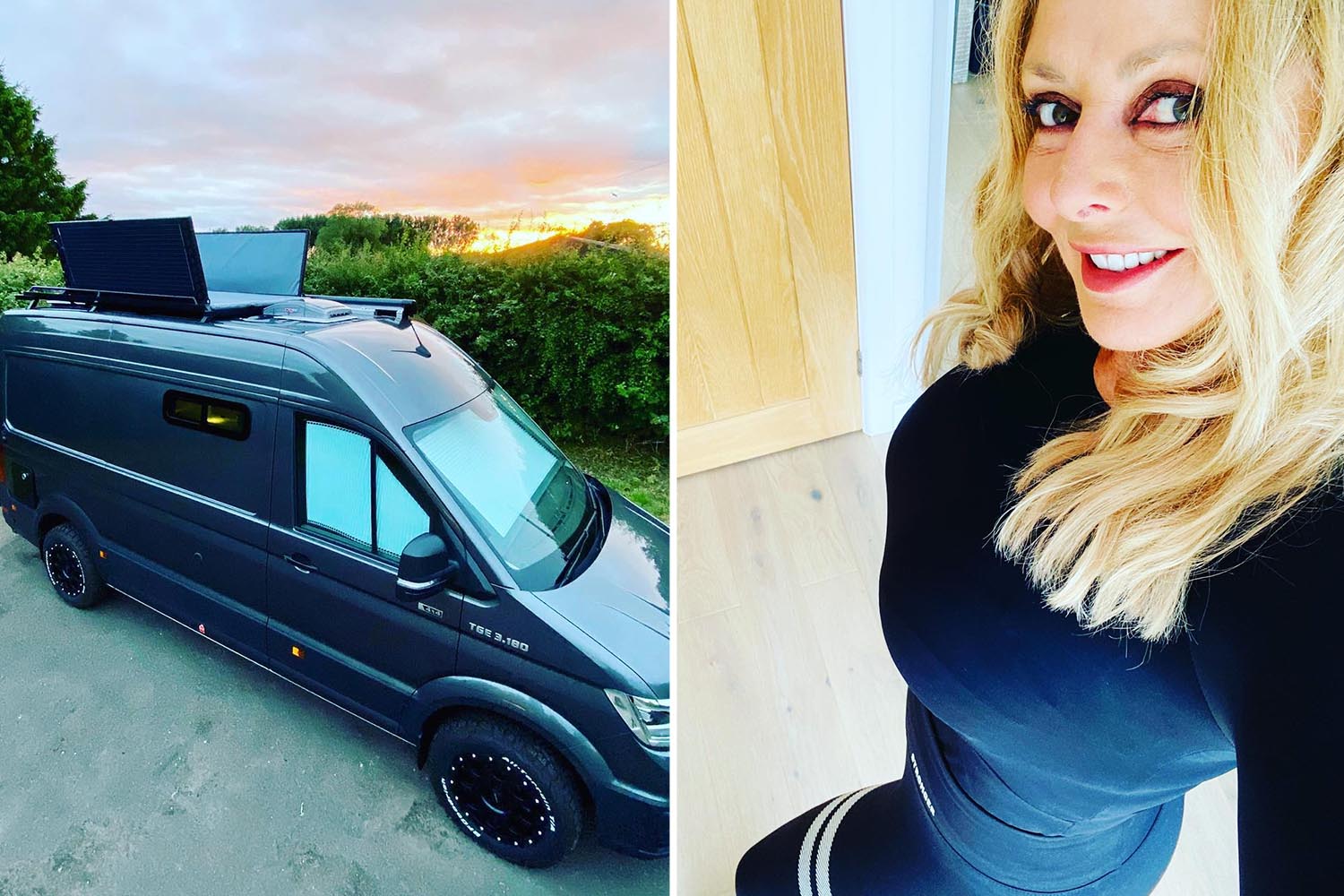 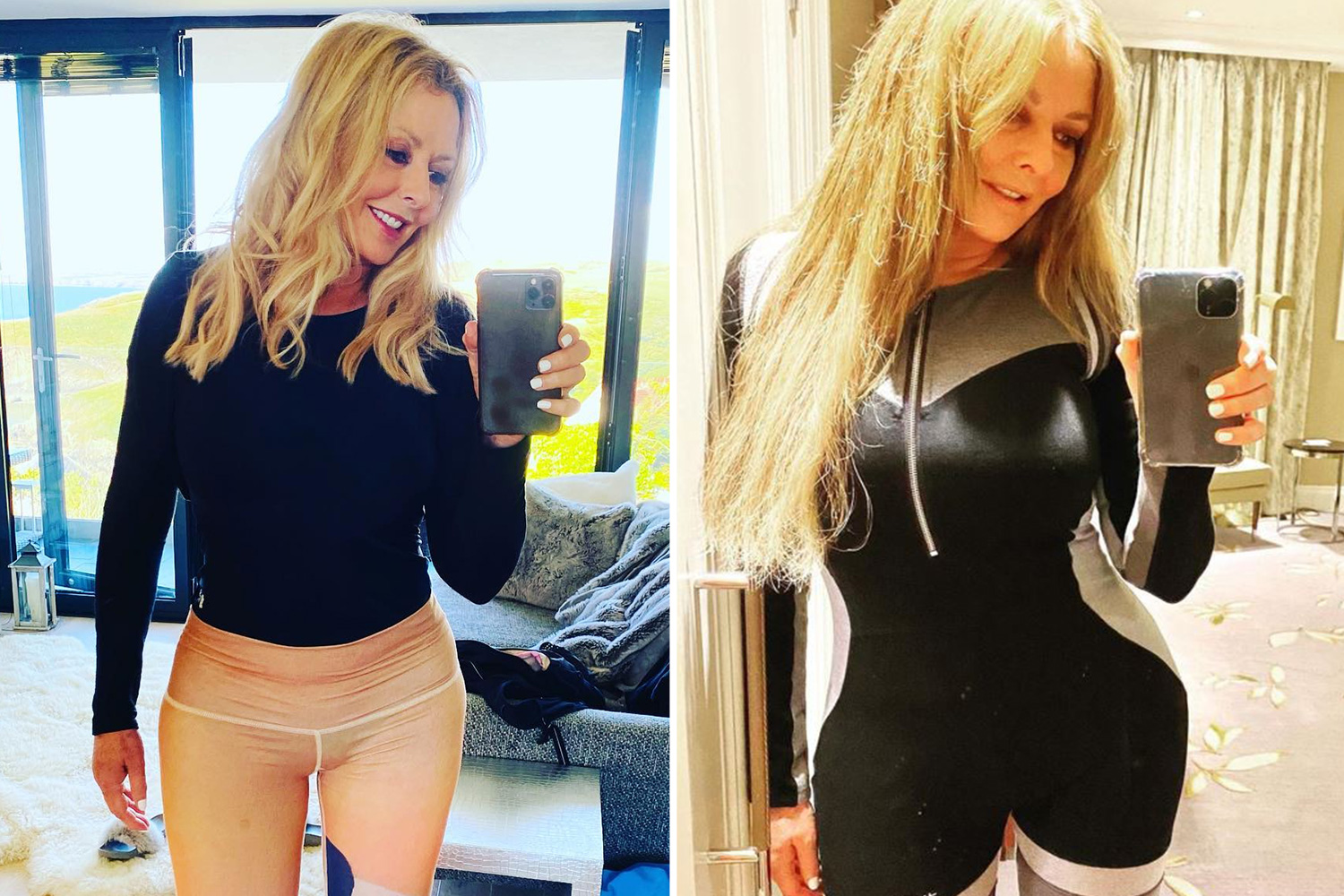 The TV star played WAR*HALL's song I Wanna Go Faster in the background.

Carol captioned another pic: "Back to flying my gorgeous twin engine plane soon," with three thumbs up emojis.

The broadcaster qualified as a pilot in 2013 and owns various planes.

Towie’s Bobby Norris is completely unrecognisable after getting fillers dissolved 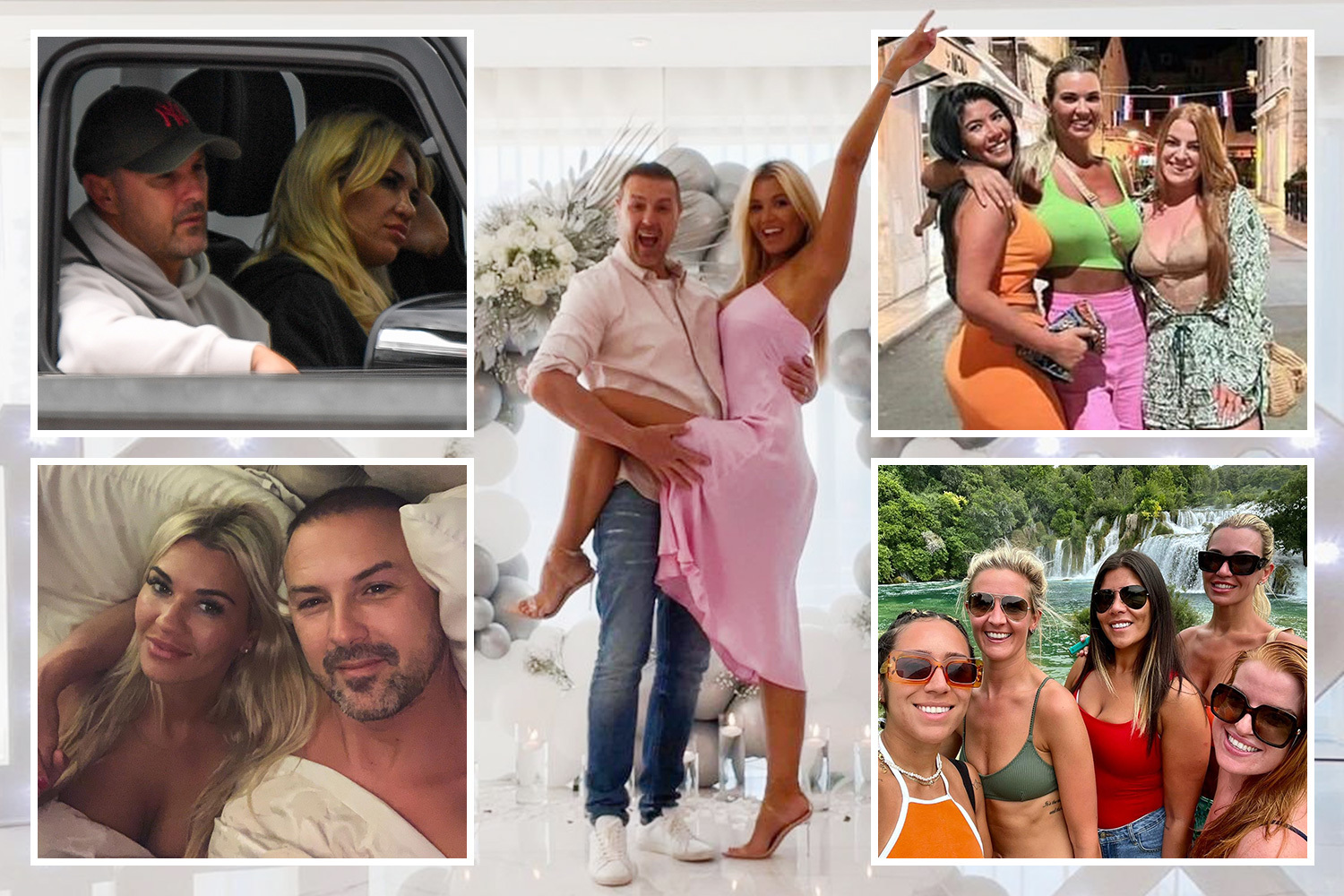 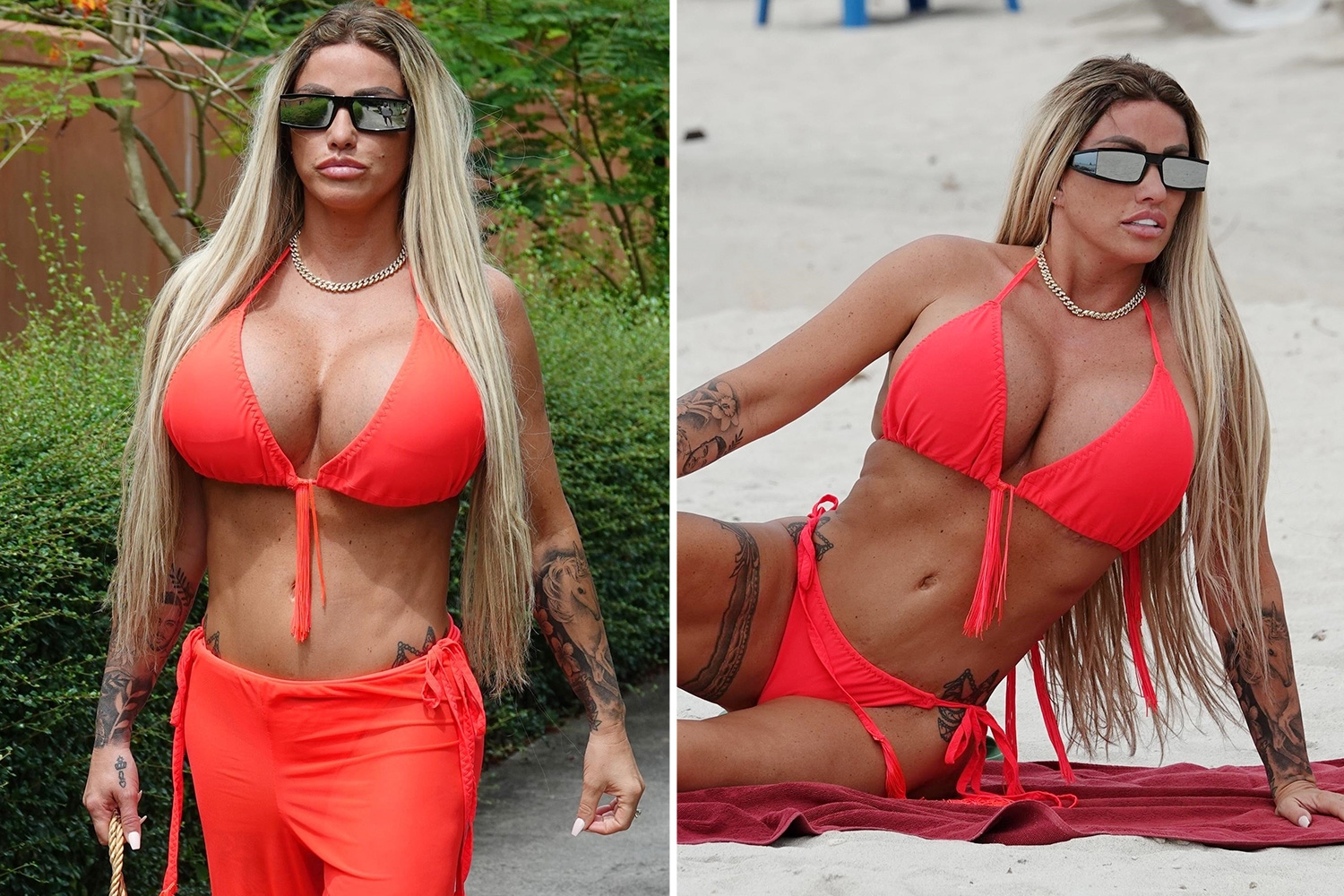 She had plans to fly around the world in 2017, but had to reschedule after her mum Jean sadly died of terminal cancer.

They aren't the only impressive modes of transport that Carol owns.

Carol bought the vehicle last year and has been doing it up ever since.

"I designed the roof so that the padded sides lift up to reveal a bench/bed…with solar panels on them for when they are folded down."

Just last week she revealed a surprise new bathroom had been installed.

They amazingly managed to create enough space for her very own washroom – complete with a shower and sink.

Carol captioned the post: "HUMUNGOUS update on our @vordervan coming up next week.

"Sorry I haven't posted for a while. Life…aaaaghhhh….too busy…oops. You're going to LOVE IT 💙💙💙.

"And incase you're wondering, the delay is all my fault cos I haven't been around, nobody else's…. Bloomin happy about it all tho ❤️❤️."

Carol made her very own dedicated Instagram account for her van, and first posted her first picture in December 2021. 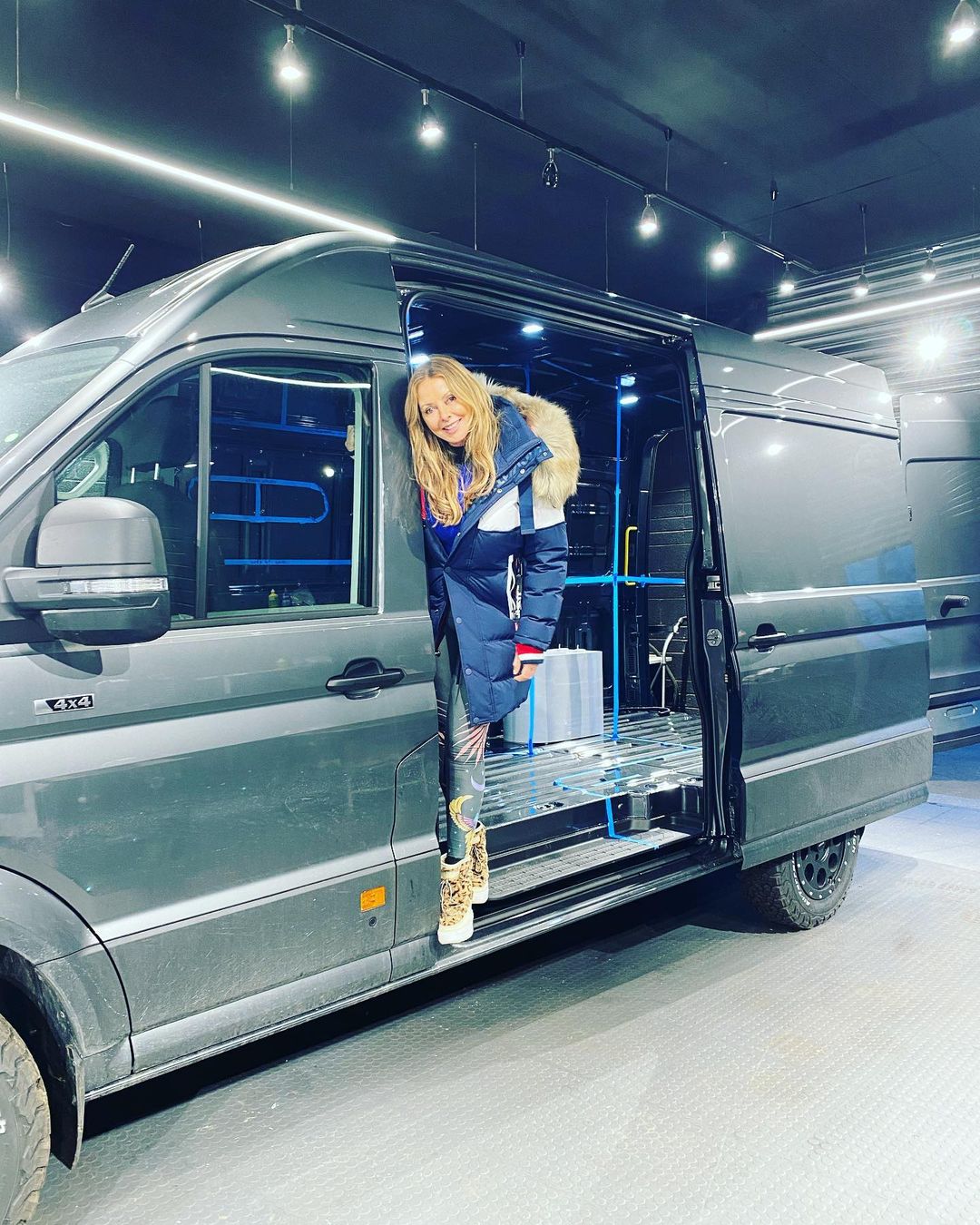 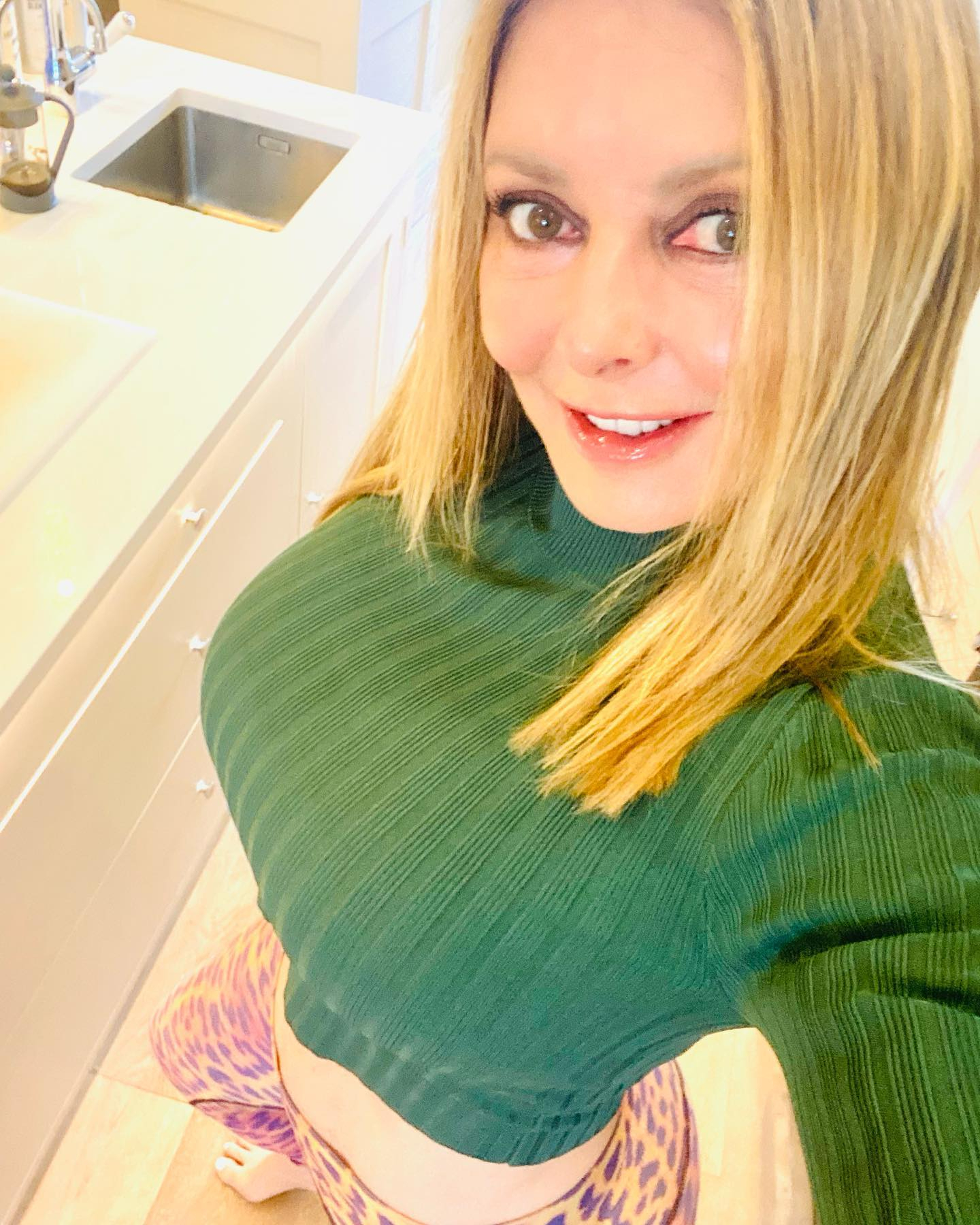