CELEBS Go Dating star Eden Blackman revealed he ‘gave himself approval to end his life’ after a campaign of abuse from former co-star Nadia Essex.

The 53-year-old exclusively tells The Sun that he wanted to die after matchmaker Nadia spread countless lies and unfounded allegations about him over a two-year period. 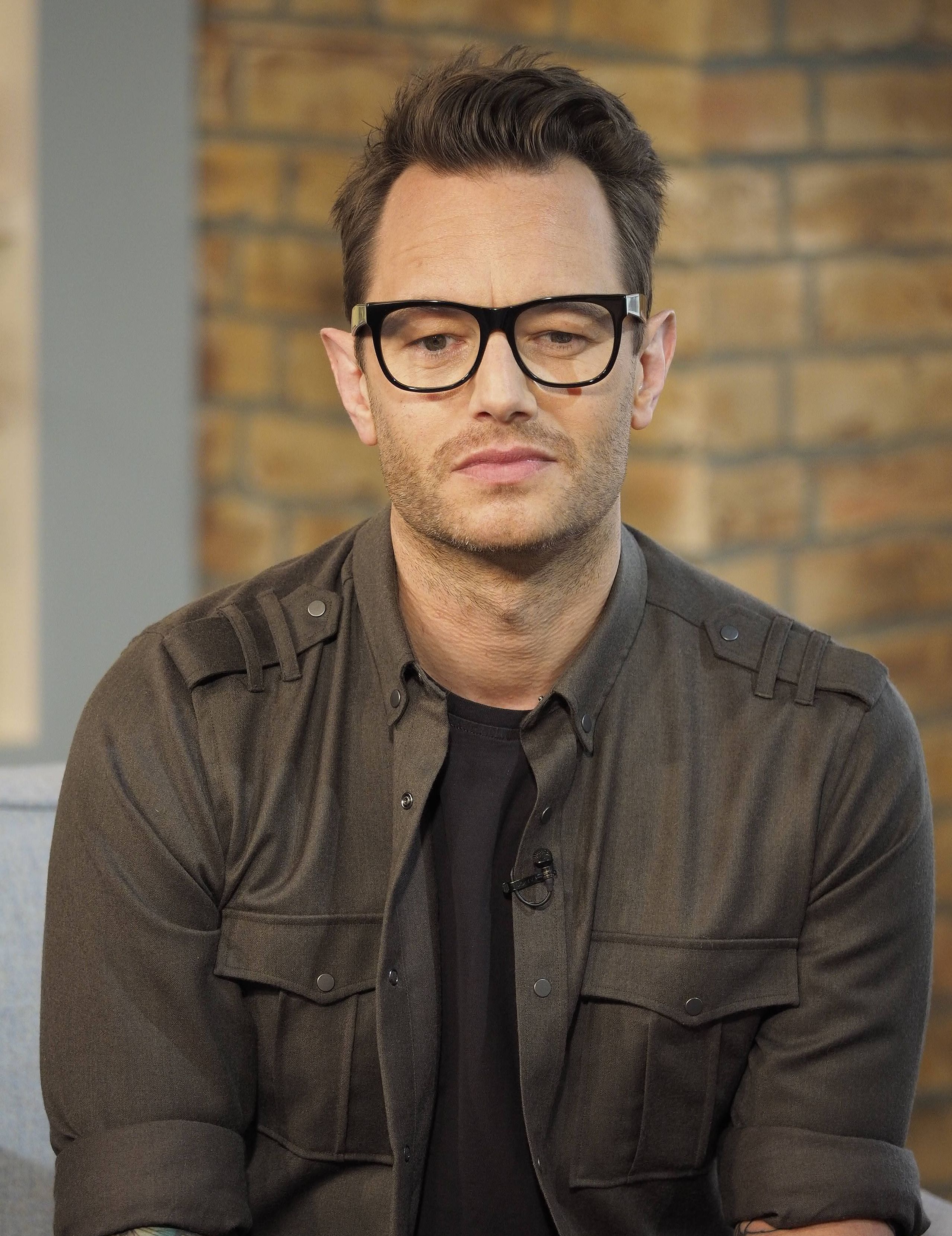 The mum-of-one has now signed a harassment order preventing her from mentioning Eden again. If she fails to follow the order she faces a hefty fine or even a jail sentence.

Nadia said after the case: “I chose the wrong path. But, I’m human. And now I know better, and now I understand and I know I could never go there again.”

However, speaking about his ordeal, Eden told us: “When you’re waking up every morning for two years, and you are nauseous and have anxiety about what you are going to read about yourself being put out by your former co-host on a dating show that’s meant to be about love and positive vibes, it starts to impact on you.

“The conversations I had to have with my friends and family, and most of all my parents. I wouldn’t wish them on anyone.” 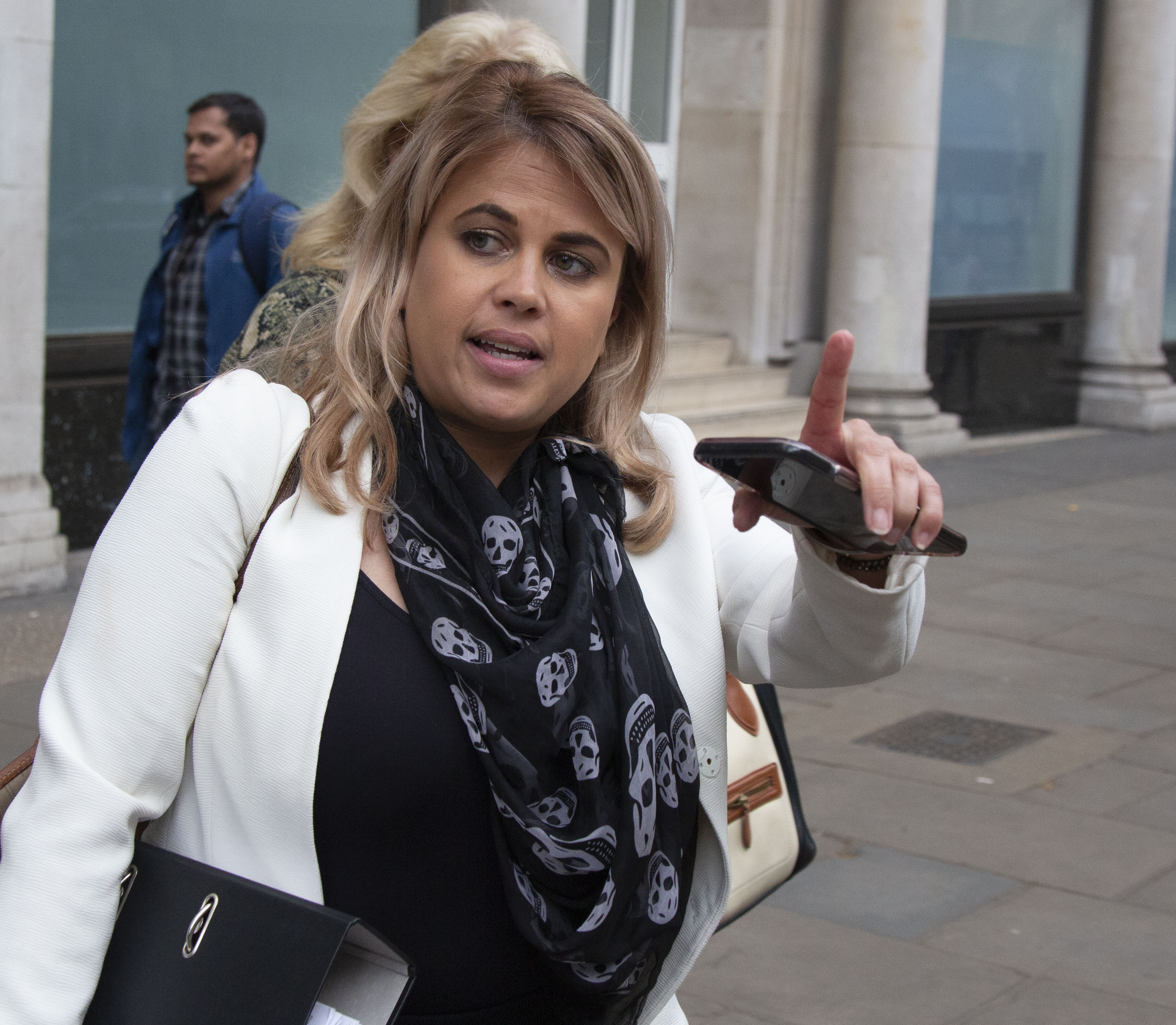 Earlier this year Eden was diagnosed with PTSD and of being at suicidal risk as a result of Nadia and production company Lime Pictures’ actions.

The weight of Nadia’s lies came close to crushing Eden, who credits his friends, family and mental health charities CALM and My Black Dog for saving his life.

“I remember a few times when people had called me that evening, just to check in, and they  didn’t know that at that point they pretty much saved my life because I was on the edge. 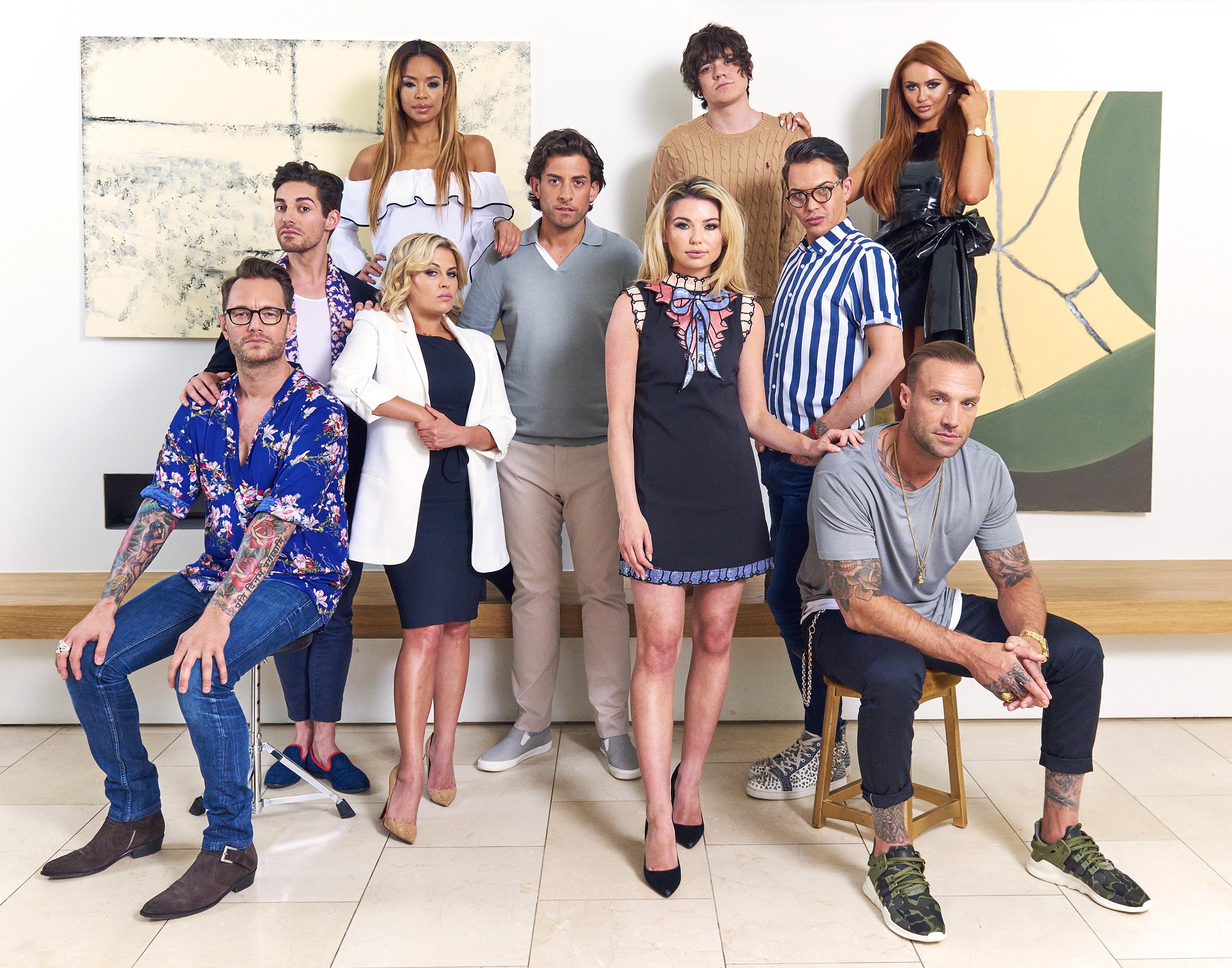 “I didn’t think another day of existing was not something I wanted. I’m not a religious person but I went to bed countless times and physically prayed next to my bed that I wouldn’t wake up the next morning simply due to the unfounded and wholly untrue allegations.”

As their on-set relationship cooled in 2017, Nadia set up fake Twitter accounts to relentlessly troll Eden and make unfounded allegations about his personal life.

Following an investigation launched by the dating expert, social media site Twitter helped to confirm Nadia was the person behind the mystery profiles.

Nadia, who had been suspended from Celebs Go Dating by Lime Pictures at the time, went on to resign from the show. 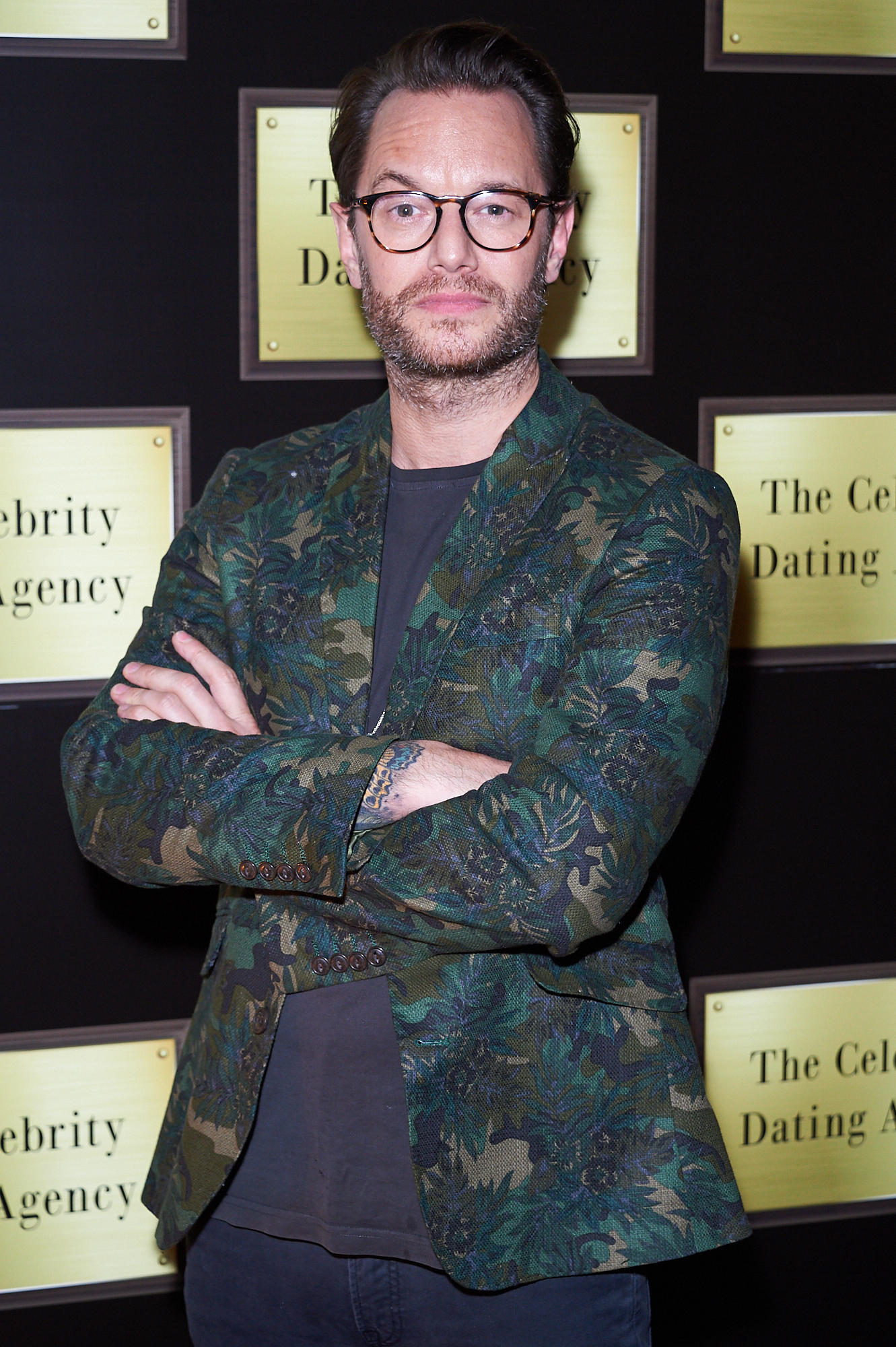 She ignored Eden’s request for an apology and instead brought an employment tribunal, accusing him of bullying and harassment.

The case rumbled on for 10 months before it was thrown out by the judge, however, the abuse did not stop.

Just days later Nadia released a 12-minute YouTube video about Eden, which she would go on to delete, and she trolled him during TV appearances.

It left him feeling he had no choice but to pursue a harassment order which, to his relief, Nadia signed at the first time of asking. 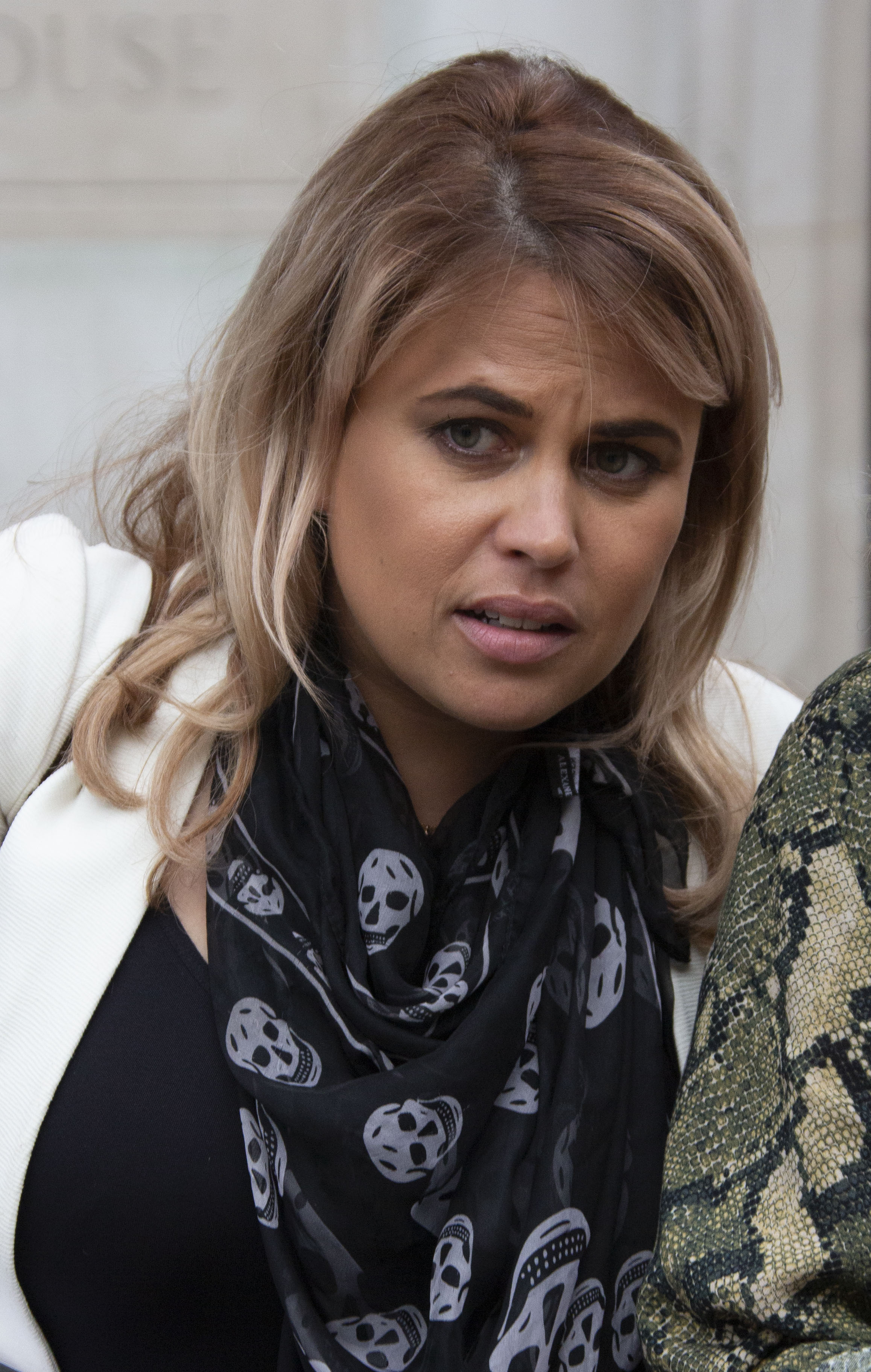 After all the emotional stress he has faced, as well as the six-figure legal bills that have left a hole in his finances, Eden feels he can finally rebuild his life and focus on his future.

He says: “Thankfully, I’m feeling positive and I think a lot of that is the fact we have this order and I now don’t have to worry what Nadia Essesx is saying about me.

“I‘m in a far better place. I’m looking forward to life. I’ve got a new sense of interest and excitement about me. I can look back, and I’m not ashamed of how I felt I think anyone in my position would have reacted the same way.”

YOU ARE NOT ALONE