It’s usually unfair to ascribe the meaning of a character to the actor themselves — but in Chadwick’s case, he wore it so damn well 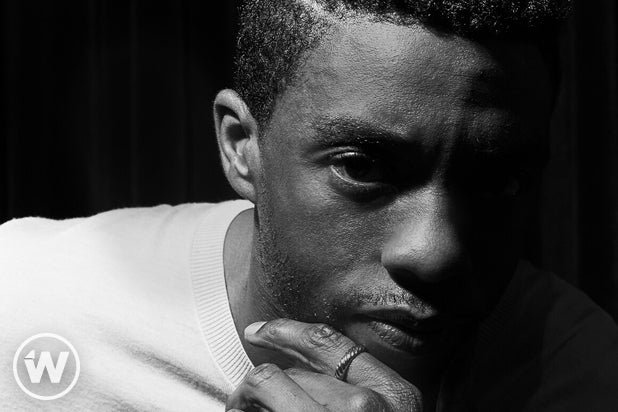 My brother rarely ever feels compelled to text me. Don’t get me wrong, we have a great relationship. When we talk, we run the gamut of pop culture, dating, social issues, philosophy, etc. That’s not the issue. It’s just that he’s an engineer, very bright, but not too keen on social norms — initiating conversations isn’t really his vibe.

But Friday evening, while my phone wouldn’t stop vibrating, I got a text from him: “It doesn’t seem right, does it?”

The news of Chadwick Boseman’s surprising death after a four-year private battle with colon cancer had just gobsmacked the world. And no, it didn’t seem right — it still doesn’t. It felt like someone was playing a cruel joke (I checked the AP account multiple times to make sure it was a legit account). But he meant that it’s not fair.

It’s not fair because Chadwick was so much more than an actor. It might be selfish, but he always seemed to be the epitome of the lovely dream Nina Simone sang of: To be young, gifted and Black. It has become a sad cliche on the Black experience in this country — Black parents telling their children they must be better, stronger, smarter, carry themselves with grace and dignity. But Chadwick did that. He did that and then put it on screen for other little Black children to see.

The man fought through four years of cancer, giving us some of the most iconic performances we’ll ever see on screen, and he did it silently, with an unmatched regality. I mean, my God.

It hurts so much that he’s gone for all of those reasons, but also because the dude was just so cool. Chadwick Boseman was cool in the way that people don’t really seem to be anymore. He had that swagger, elegance and calm sincerity so reminiscent of Black intellectuals from the ’60s and ’70s. The man could be Black Panther and King T’Challa, James Brown and Thurgood Marshall — and even more, our versions of those heroes were him. Chadwick Boseman was cool.

The text from my brother was followed by a link to a Spotify playlist he had created: “A playlist for my brother, for me, for my friends, for everyone who loved the work of the late Chadwick Boseman, and appreciated the man in the fragments we caught of his burning humility and humanity. Those embers we will carry with us. We walk like T’Challa because he showed us how. Let’s Groove.”

That’s what we do; my brother and I, but also Black people. We turn to music. We bare our souls in song. Since the days of plantation work songs — the impetus of American jazz — Black folk been using song to communicate, celebrate, praise, heal and honor. The playlist he constructed does all.

It begins with Ludwig Goransson’s gorgeous “Black Panther” score, starting with “Is This Wakanda?” then on to Kendrick Lamar’s “King’s Dead” and then into “Wake Up T’Challa.” I fought back tears. The playlist features more than a couple of keys on the soul, the likes of Bill Withers’ “Grandma’s Hands,” “Do That For You” by Andreya Triana (this I hadn’t heard before, but boy was it perfect) through Sly and the Family Stone’s “Thank You (Falettinme Be Mice Elf Agin) and everything in between, and I seeped into my feelings.

But then the piano intro to Donny Hathaway’s cover of Leon Russell’s “A Song For You” hit my ears and I was transported, nothing else mattered because it felt like Chadwick was speaking directly to me.

“I’ve acted out my life in stages/With ten thousand people watching/But we’re alone now/And I’m singing this song to you… If my words don’t come together/Listen to the melody/’Cause my love is in there hiding/I love you in a place/Where there’s no space or time/I love you for my life/You’re a friend of mine/And when my life is over/Remember when we were together.”

Donny was singing a panged, soulful plea to an ex, but in those words, I felt Chadwick saying: I did this for you, for y’all. If you need me, want me, look at the work I did, the passion I put forth because that was for y’all, and I love y’all.

It’s usually unfair to ascribe whatever the character an actor plays means or represents to the actor themselves, but in Chadwick’s case (Black Panther, James Brown, Thurgood Marshall, Jackie Robinson) he wore it so damn well.

My brother and I would sometimes joke about whether there were enough Black icons for Chadwick to portray, or when thinking of the possibility of a film based on another civil rights activist or important Black figure, Chadwick’s name always had to be thrown in the mix regardless. That was before “Black Panther” though, before we realized he just was that dude. 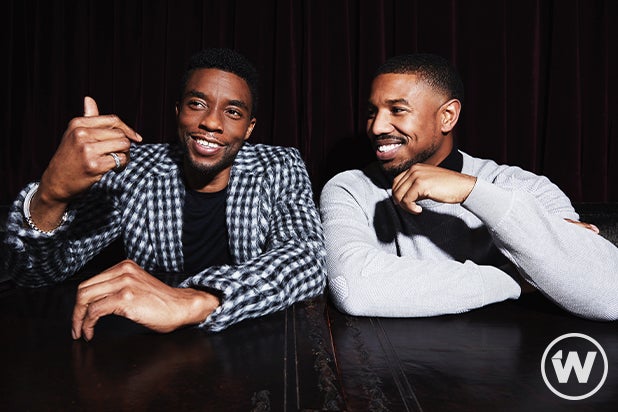 We’re accustomed to getting the short end of the stick, to things not going our way, to our heroes being taken from us, but this one — in this year, while the country reckons with our Blackness — this one hurts.

“We all know what it’s like to be told there’s not a place for you to be featured, yet you are young, gifted and Black,” Boseman said during the “Black Panther” cast’s acceptance of the Screen Actors Guild’s best ensemble award. I could have sworn the whole audience was Black that night, in that moment.

The quote goes on, but I think that’s what Chadwick set out to show us through every role he played: We have something special. To be young, gifted and Black. He was saying the same thing there he did every time he appeared on screen, what he’ll keep saying, and what we’ll exclaim in his wake …