CHARLOTTE Crosby was in danger of slipping out of her bikini as she showed off inches of underboob on holiday with Joshua Ritchie.

The reality star was seen sprawled on a posh sun-lounger and kissing her man in Brazil. 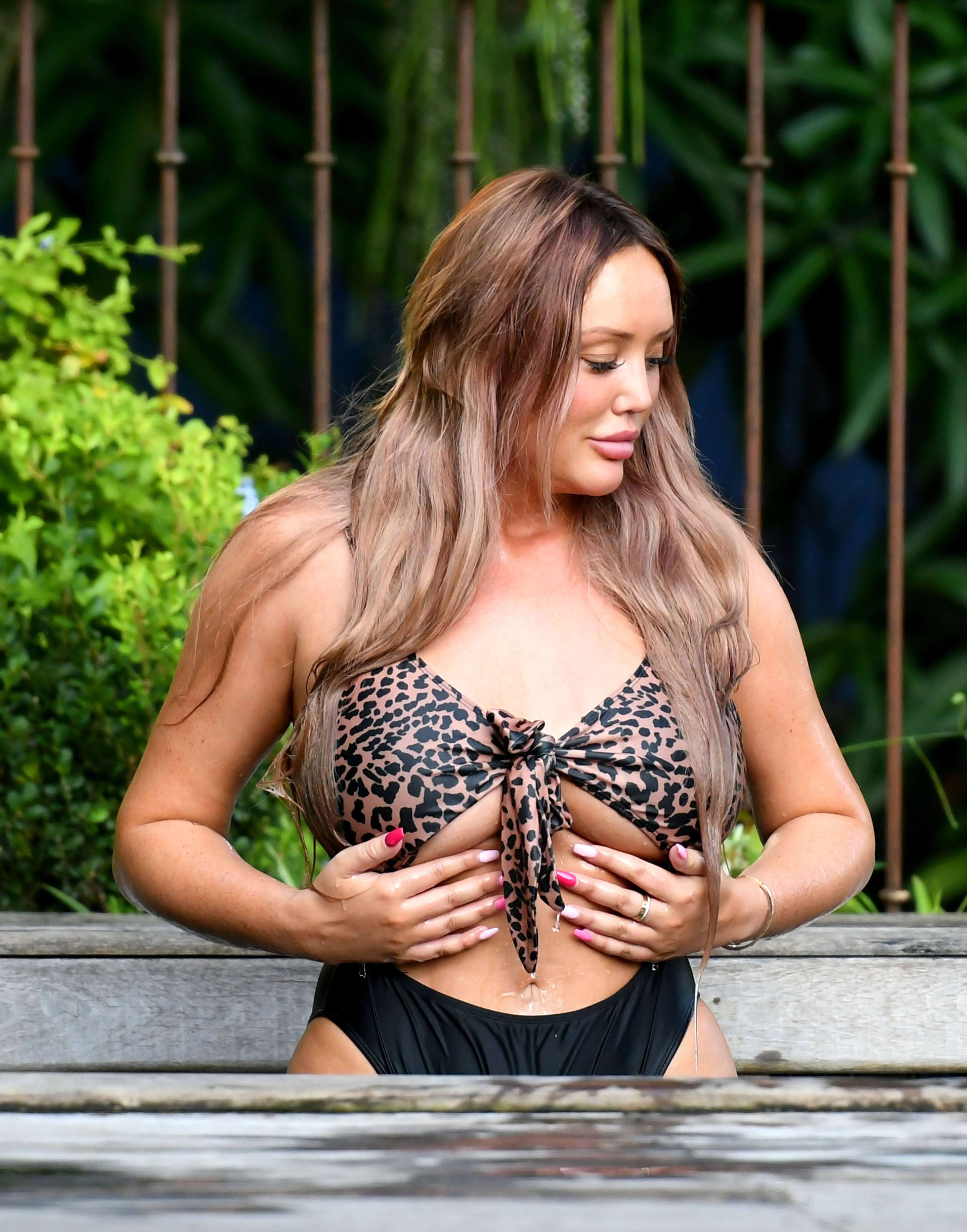 Later, Charlotte, 28, cooled off in the water and made sure her boobs were safely in place.

After a refreshing dip she got out the pool and laid back down, enjoying a few more kisses and snuggles with her man.

The are in Rio taking in the sights and going to MTV's Brazil headquarters. 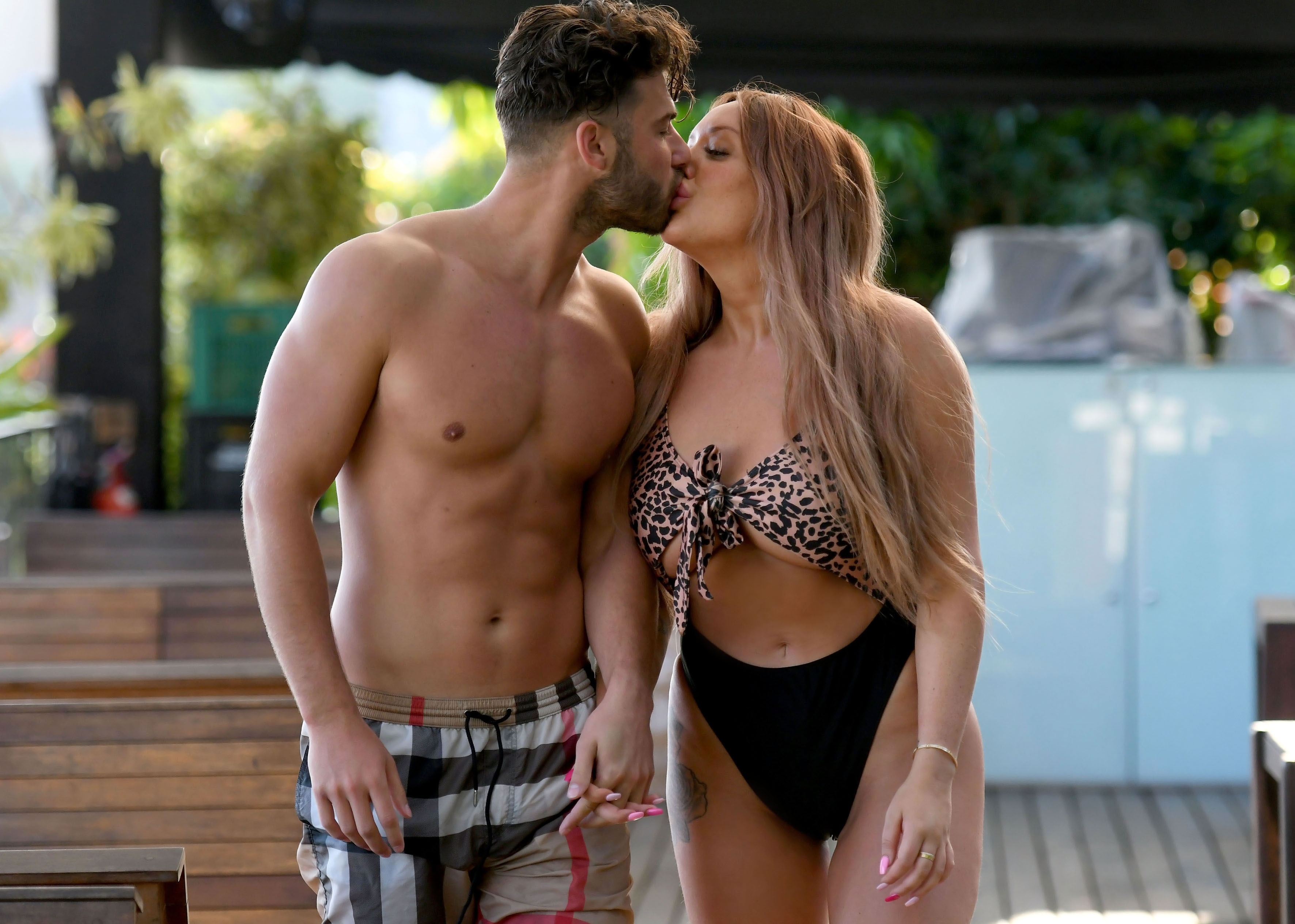 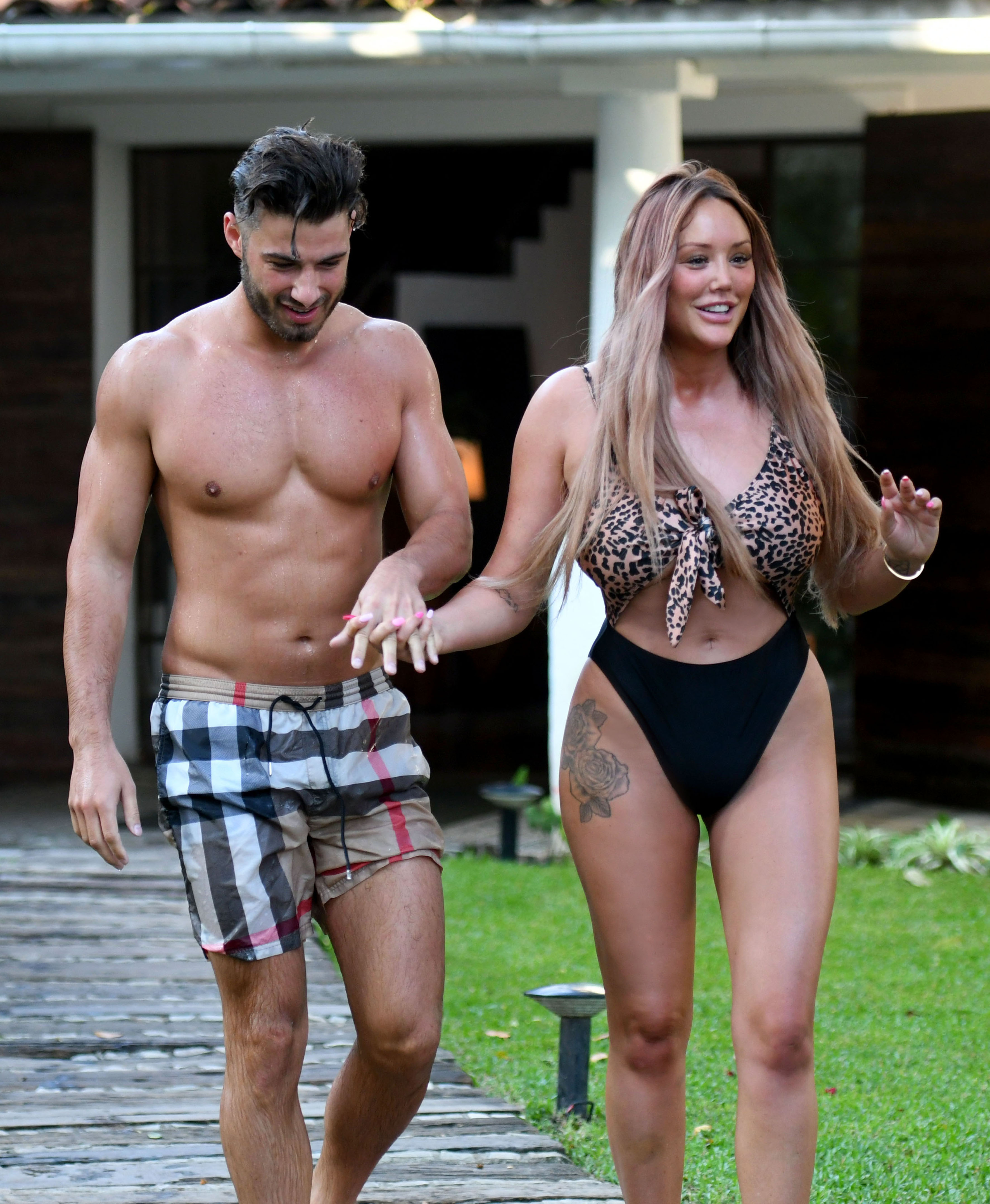 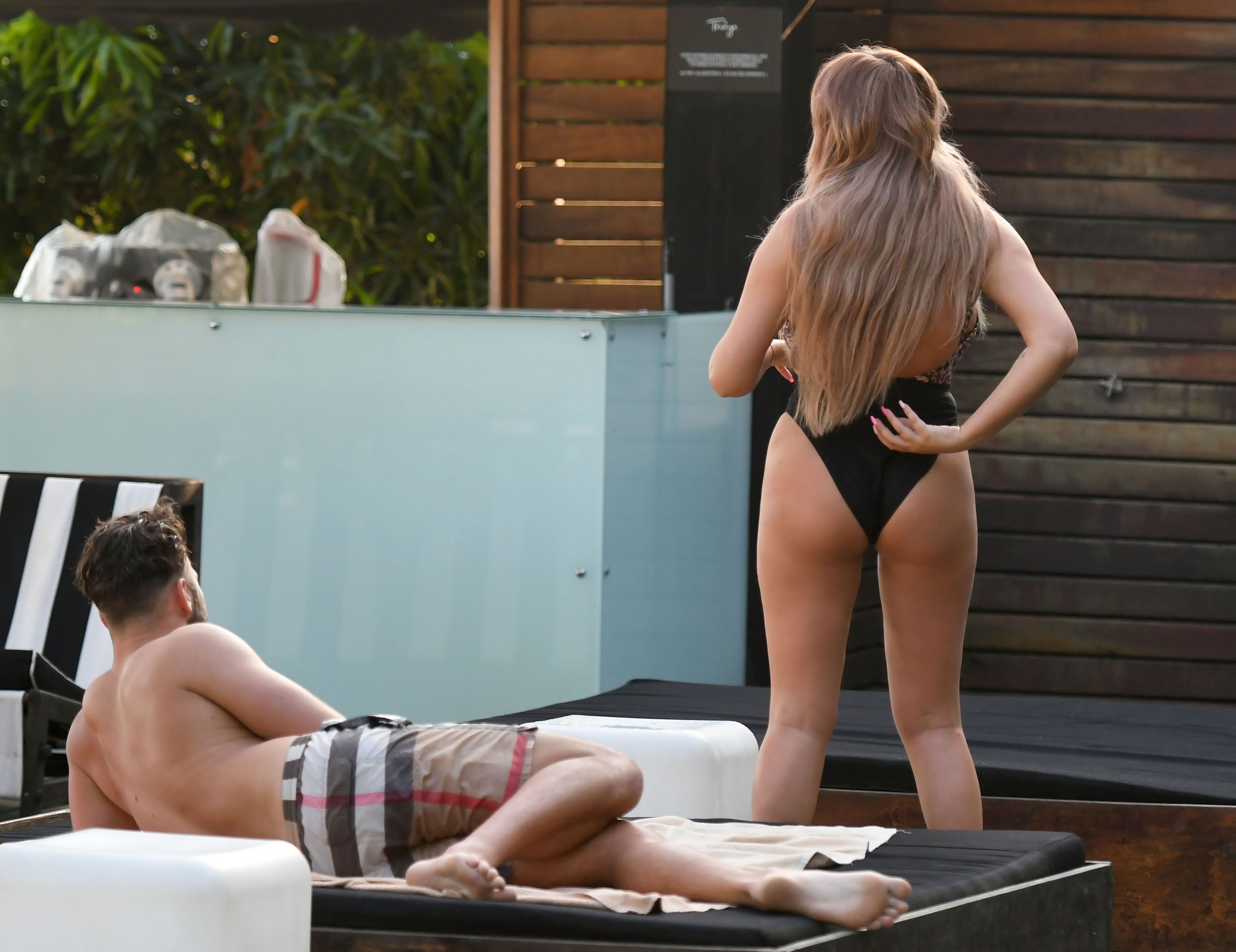 However, stress abroad had taken its toll last week.

The couple had been spotted in tears after an explosive bust-up.

Tensions reached boiling point and an argument erupted in a garden restaurant as the couple visited Rio's famous statue of Jesus, Christ The Redeemer.

Charlotte held her head in her hands and appeared to yell at Josh as he tried to comfort her. 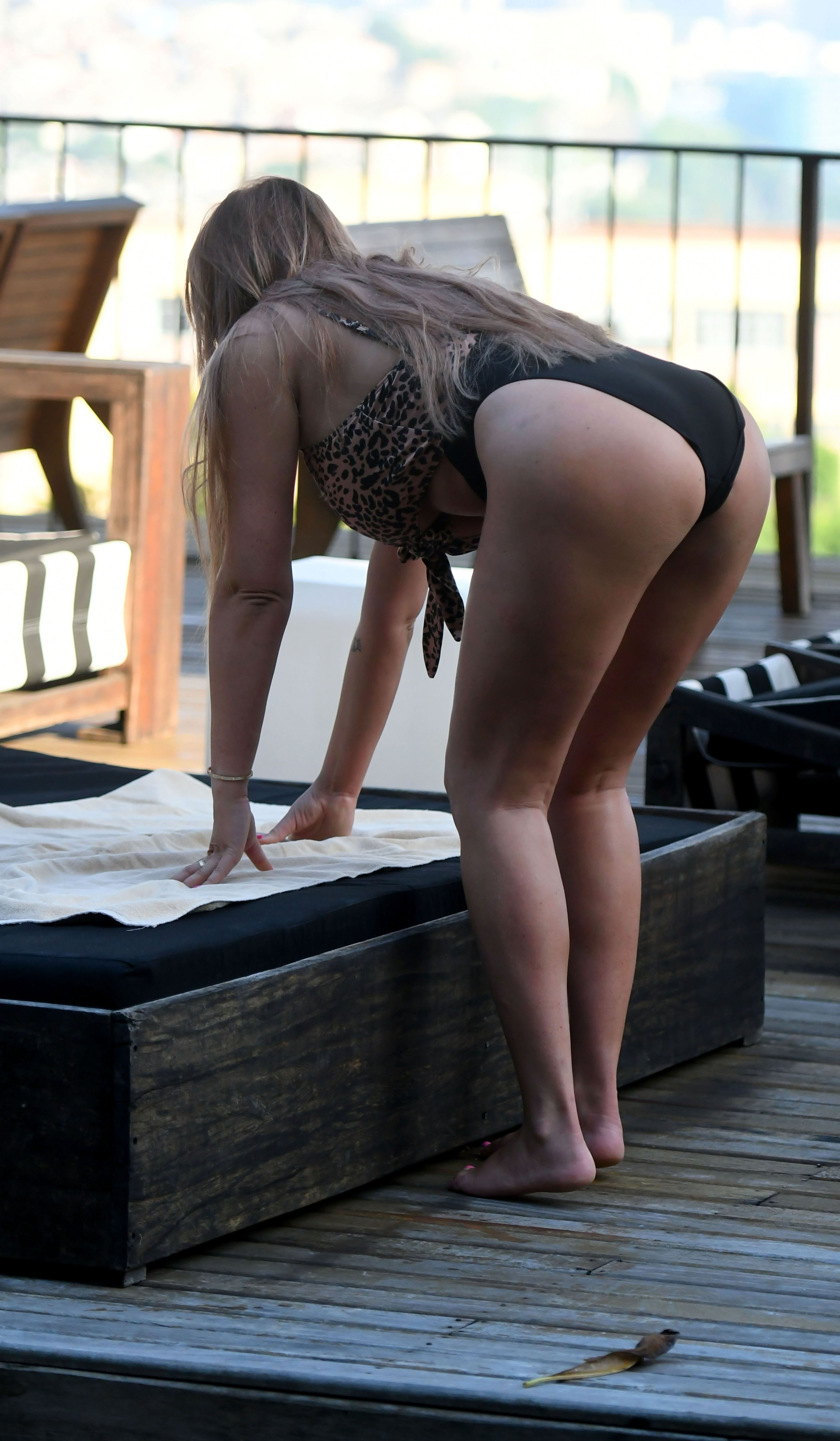 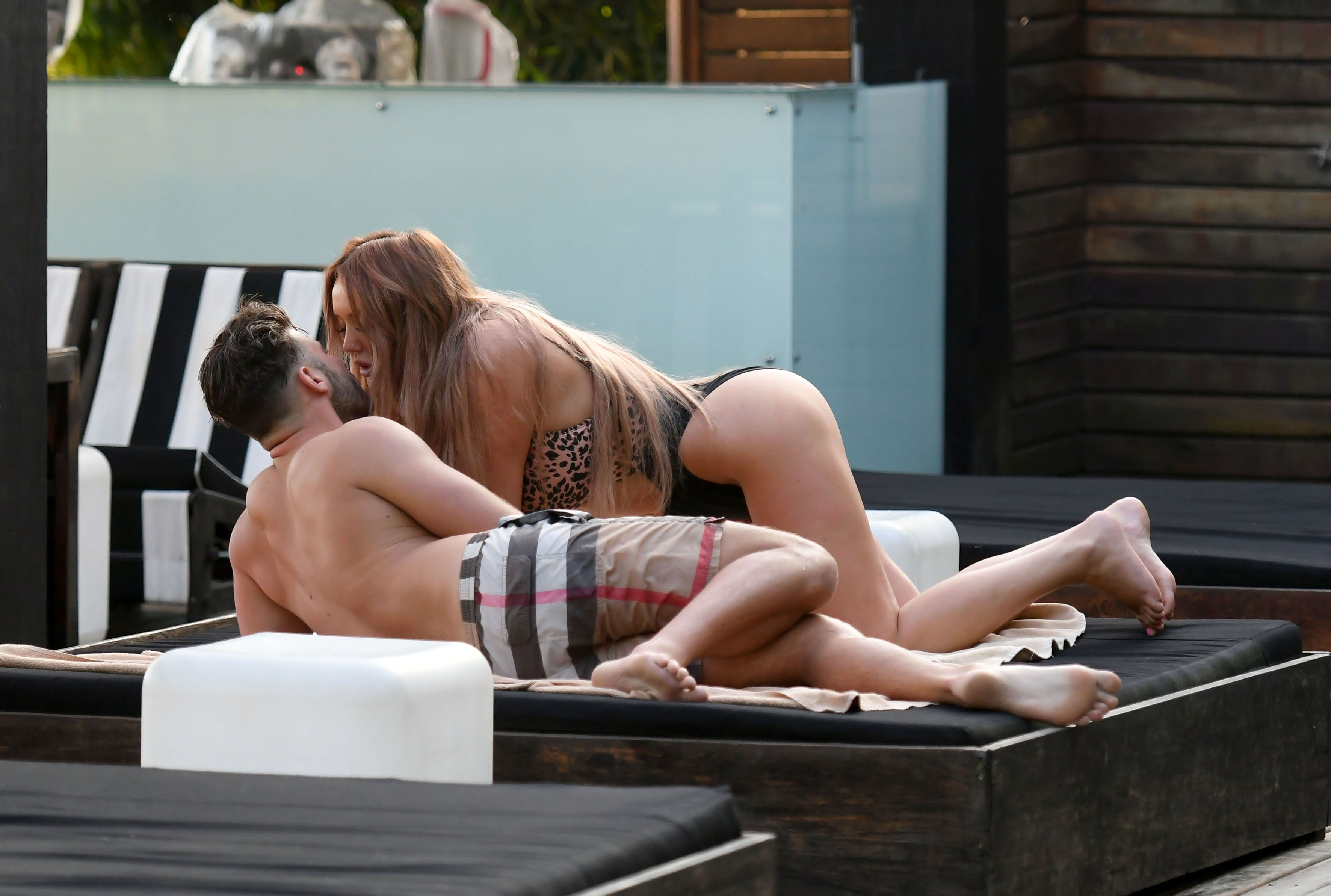 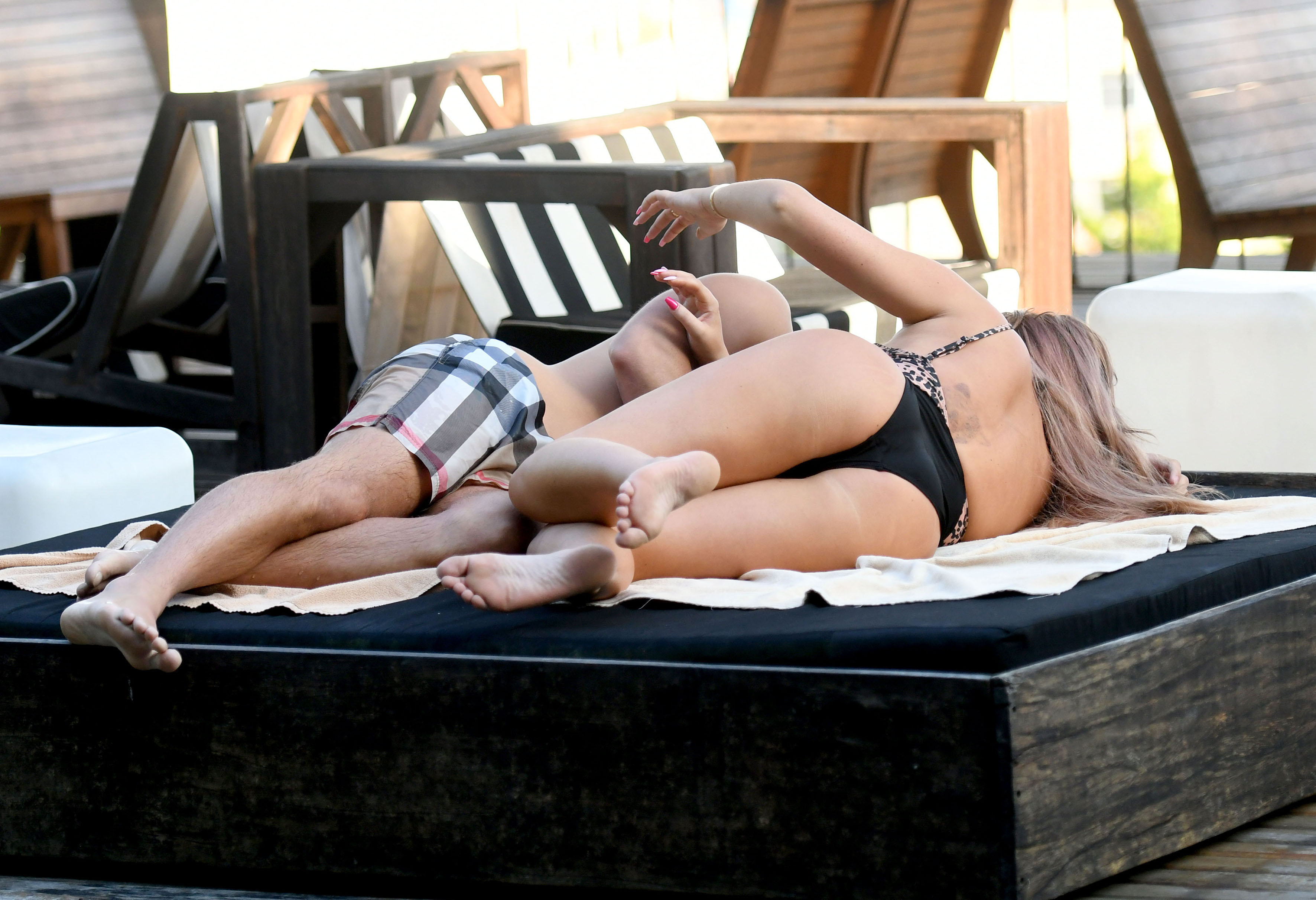 The pair later made up and Charlotte filmed stories on her Instagram account of the couple dancing around their hotel room as she sang Amy Winehouse hits to the camera.

The star was also seen kissing Josh on the beach last week as she set aside fans' concerns about her face.

Charlotte's followers claimed her changing face looked different yet again and begged her to stop with surgery. 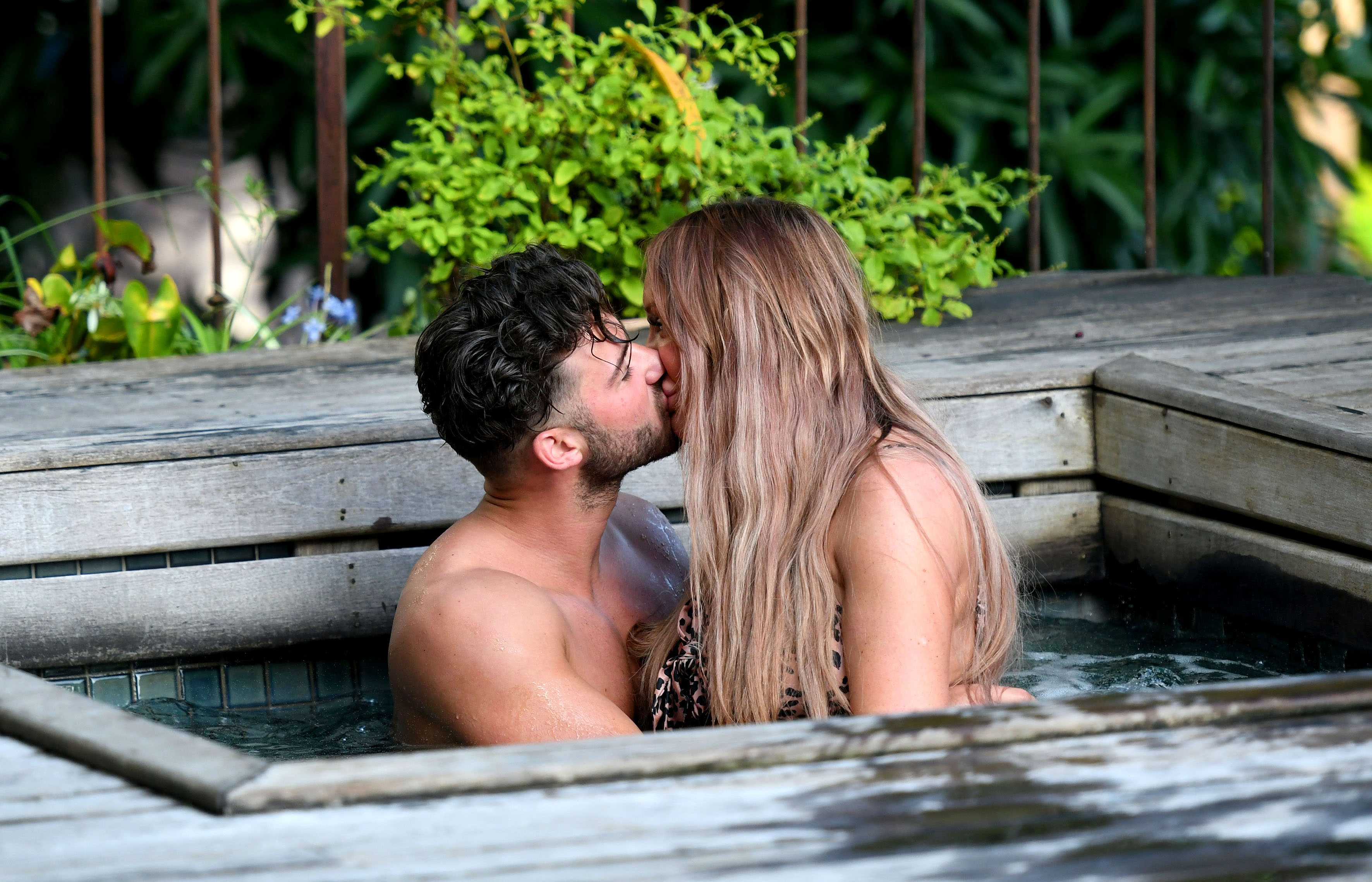 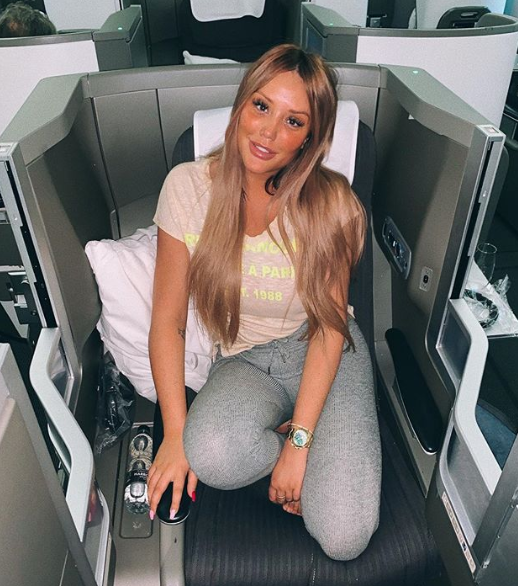 Now-deleted comments urged the 28-year-old to stop altering her appearance.

One commented: "She should have stopped with the surgery, Botox & fillers a long time ago."

Another follower allegedly wrote: "Poor girl her face is badly swollen. Is it an allergy?"