POP star Cheryl Tweedy has been seen out in public for the first time in nearly two years after stepping away from the limelight to concentrate on motherhood.

The former Girls Aloud star, 37, was spotted taking her new dog for a stroll with a pal in woodland near her Hertfordshire home this morning. 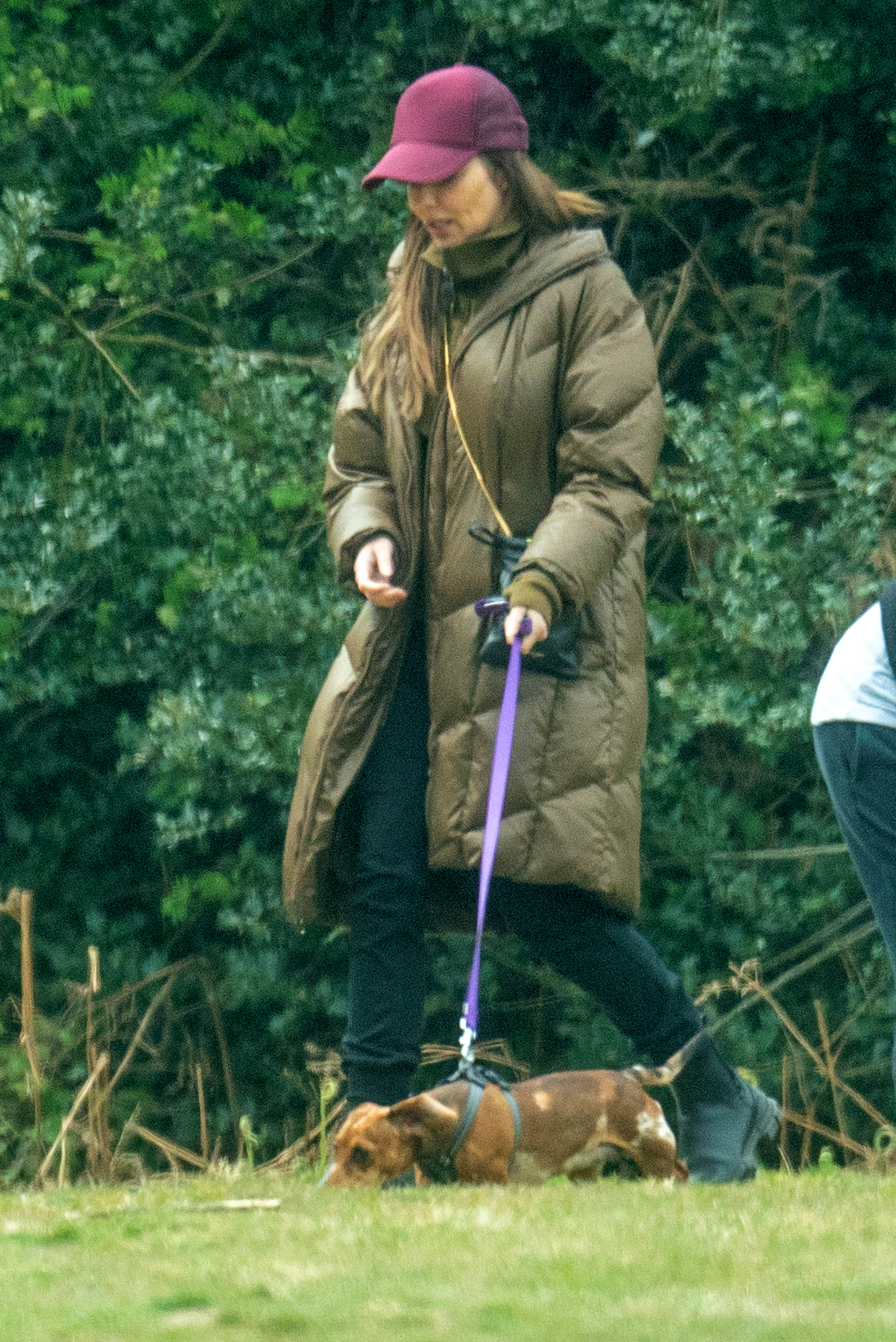 Cheryl – who has four-year-old son Bear with ex Liam Payne – looked her usual stylish self in a padded khaki jacket and burgundy cap.

Her famous brown hair is still long and was worn loose down her back and she appeared to go make-up free, showing off her natural beauty.

The star was last known to have Chihuahua called Buster and two Jack Russells. Her beloved dog Coco died in 2017. 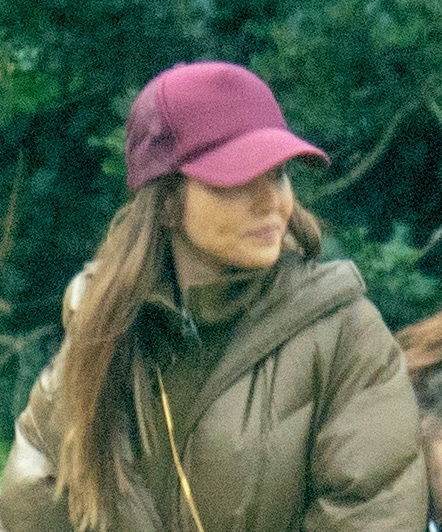 Today she was seen with a Dapple Daschsund, which can set you back £4000.

Caring Cheryl gave the dog some water when they got back to the car – just in case he was parched after their stroll.

The popstar has kept out of the public eye recently and has rarely posted on her social media accounts. 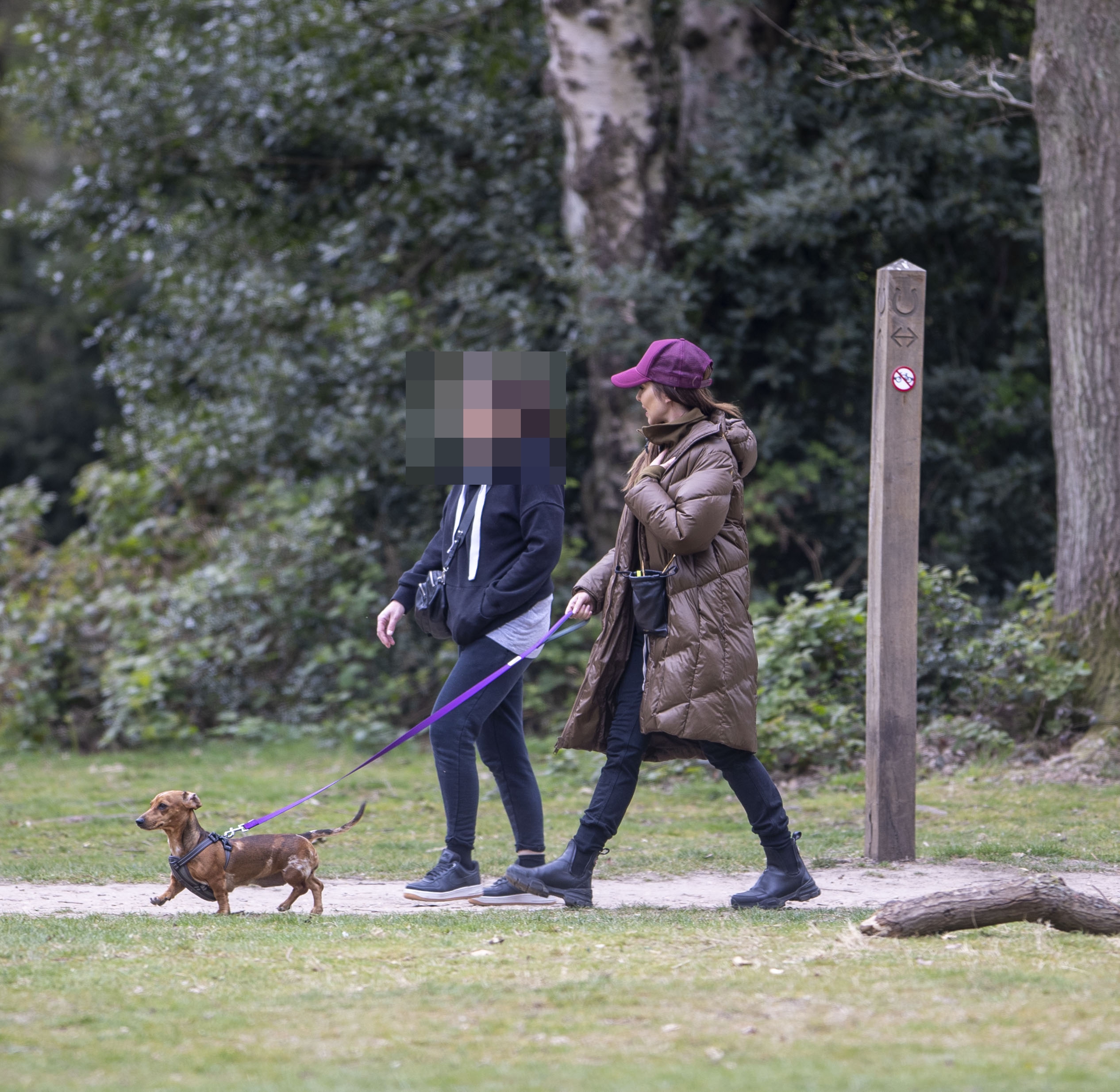 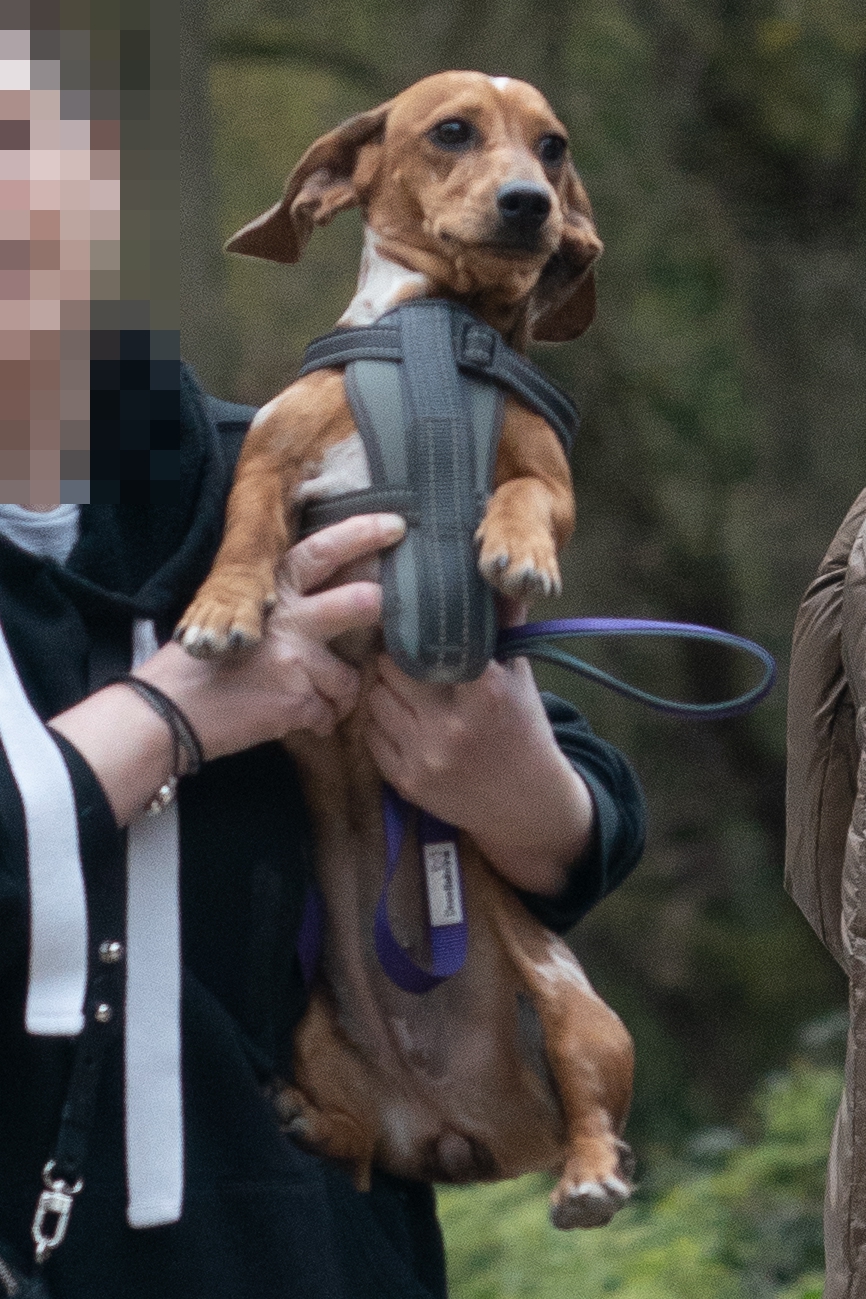 Fans briefly saw her earlier this year when she appeared in a short video for Comic Relief in February.

Prior to that she was last seen in April 2020 when she promoted the NHS t-shirt on Instagram.

However it seems the star might be ready to make a comeback as The Sun recently revealed she could be hitting the airwaves once again – this time as a radio presenter. 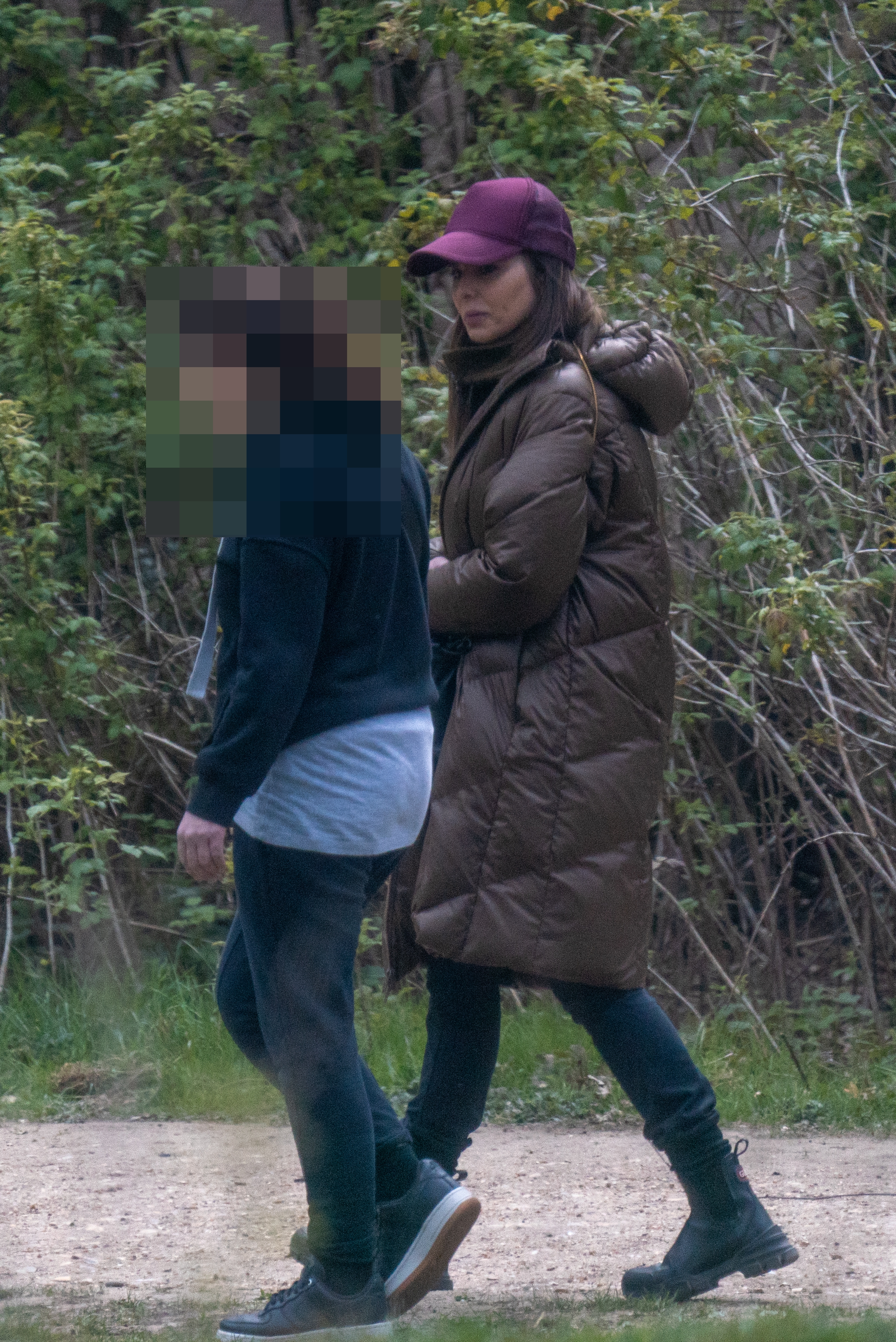 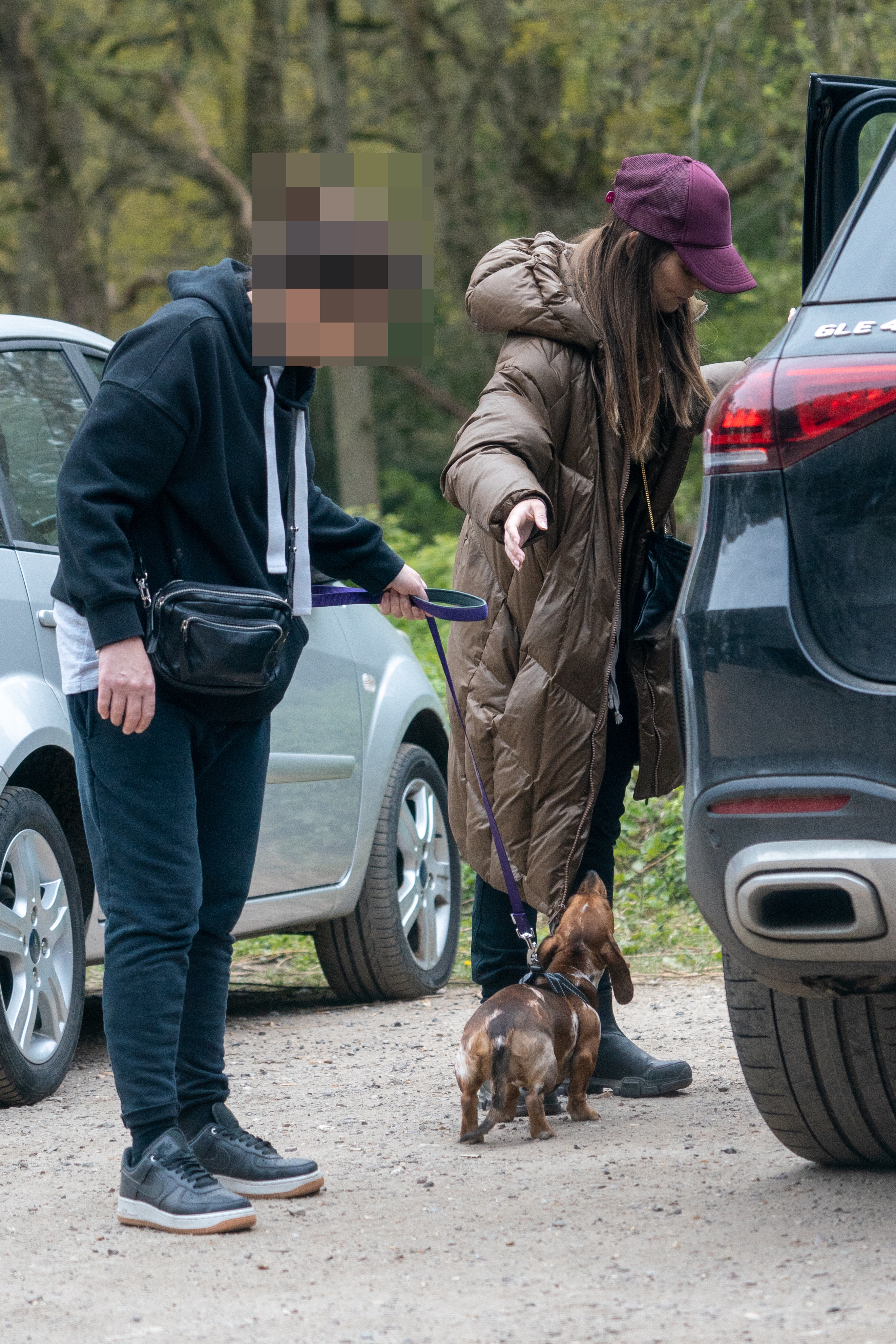 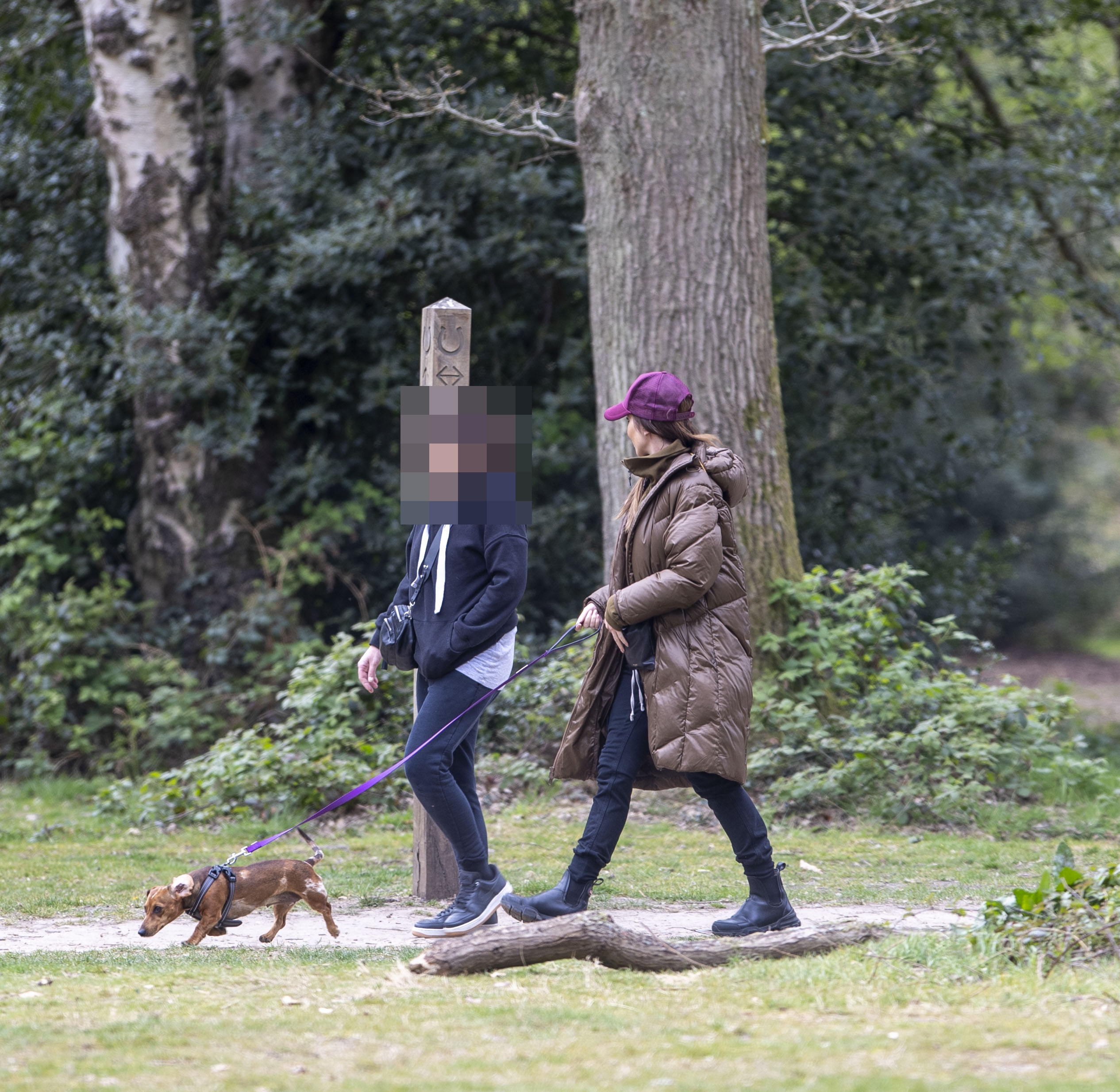 She has been approached by radio firm Global to host her own show and is currently mulling over a big-money deal.

The company houses Capital FM, Heart, Smooth and Gold among others, and boasts a roster of high-profile DJs, including Amanda Holden, Kelly Brook, Mark Wright and Marvin Humes.

Cheryl already has an impressive telly track record, with judging stints on ITV’s The X Factor and BBC1’s The Greatest Dancer, and she can more than hold her own when it comes to banter. 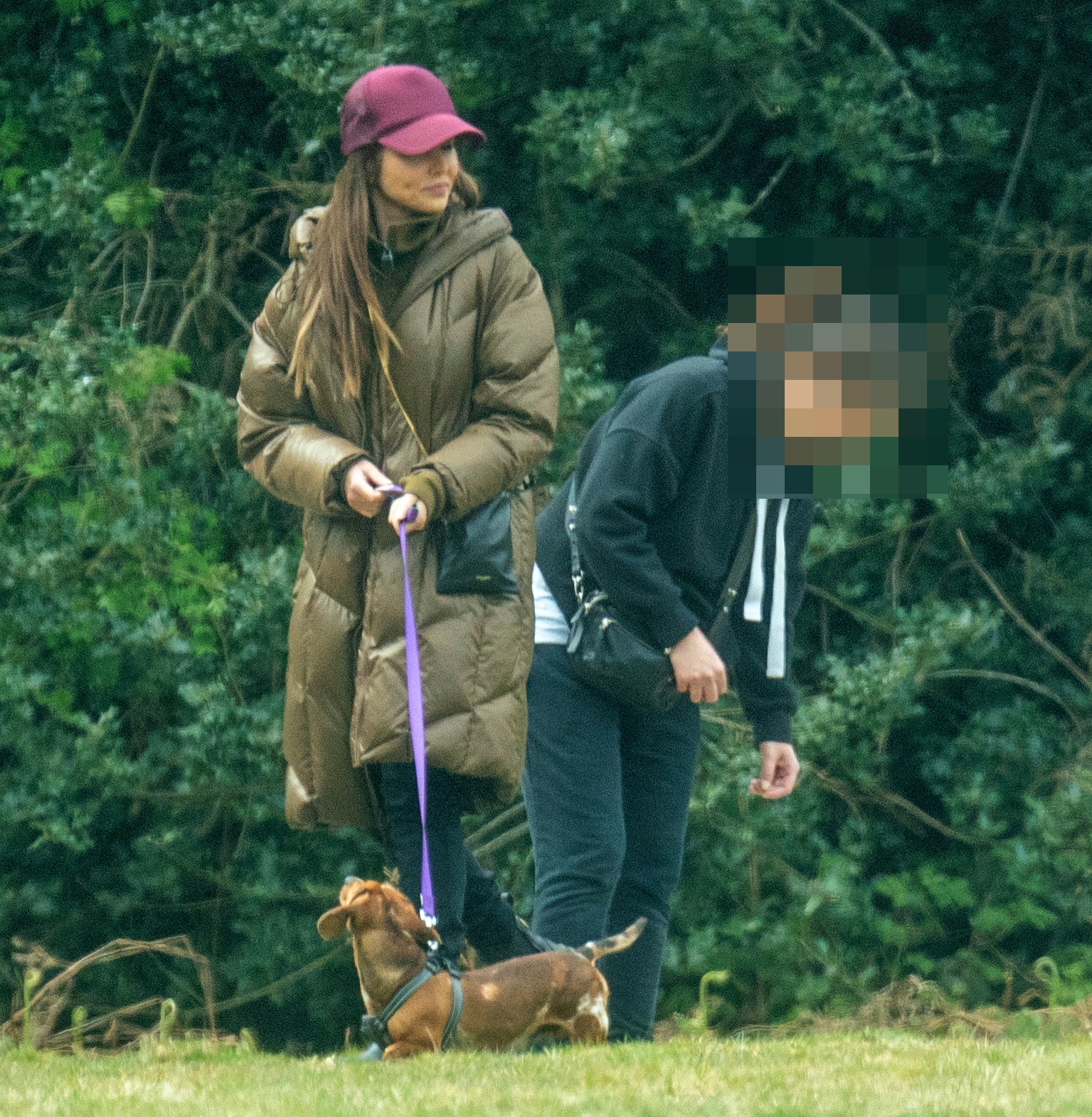 An industry source said: “Cheryl has been inundated with several offers to do a radio show and Global are very eager.

“It would be an exciting new step for her in her career and give her the freedom to do other projects alongside.

“Global are super keen to sign her and know she would add real star quality. She has a huge fanbase who would loyally follow her to the station.” 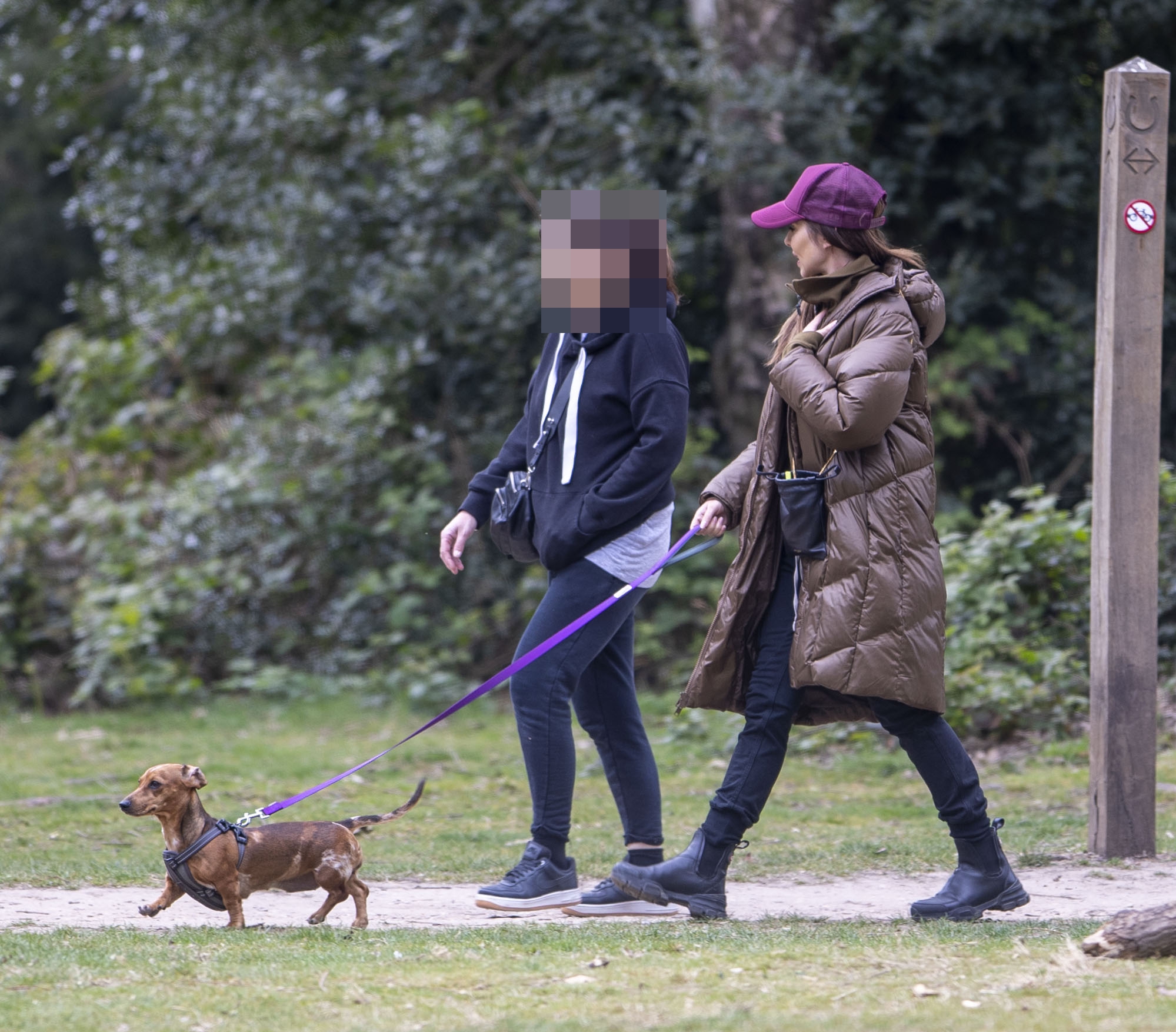 But a source close to the singer added: “Cheryl has been approached by several networks, including Global. She is in demand, but if something happens it might not be with them.”

Meanwhile, fans will definitely be seeing more of Cheryl as she will headline London pop festival Mighty Hoopla in September. 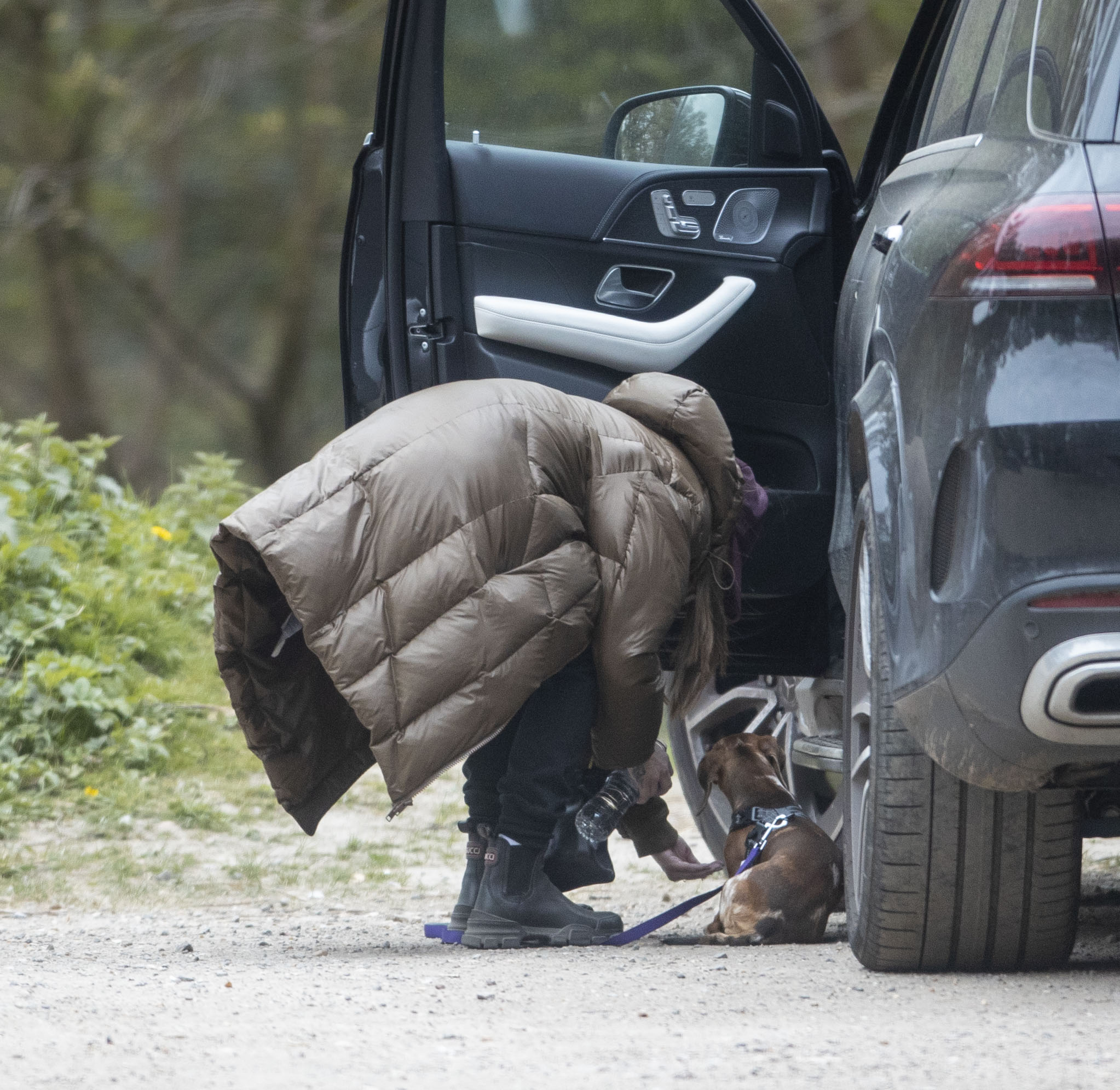 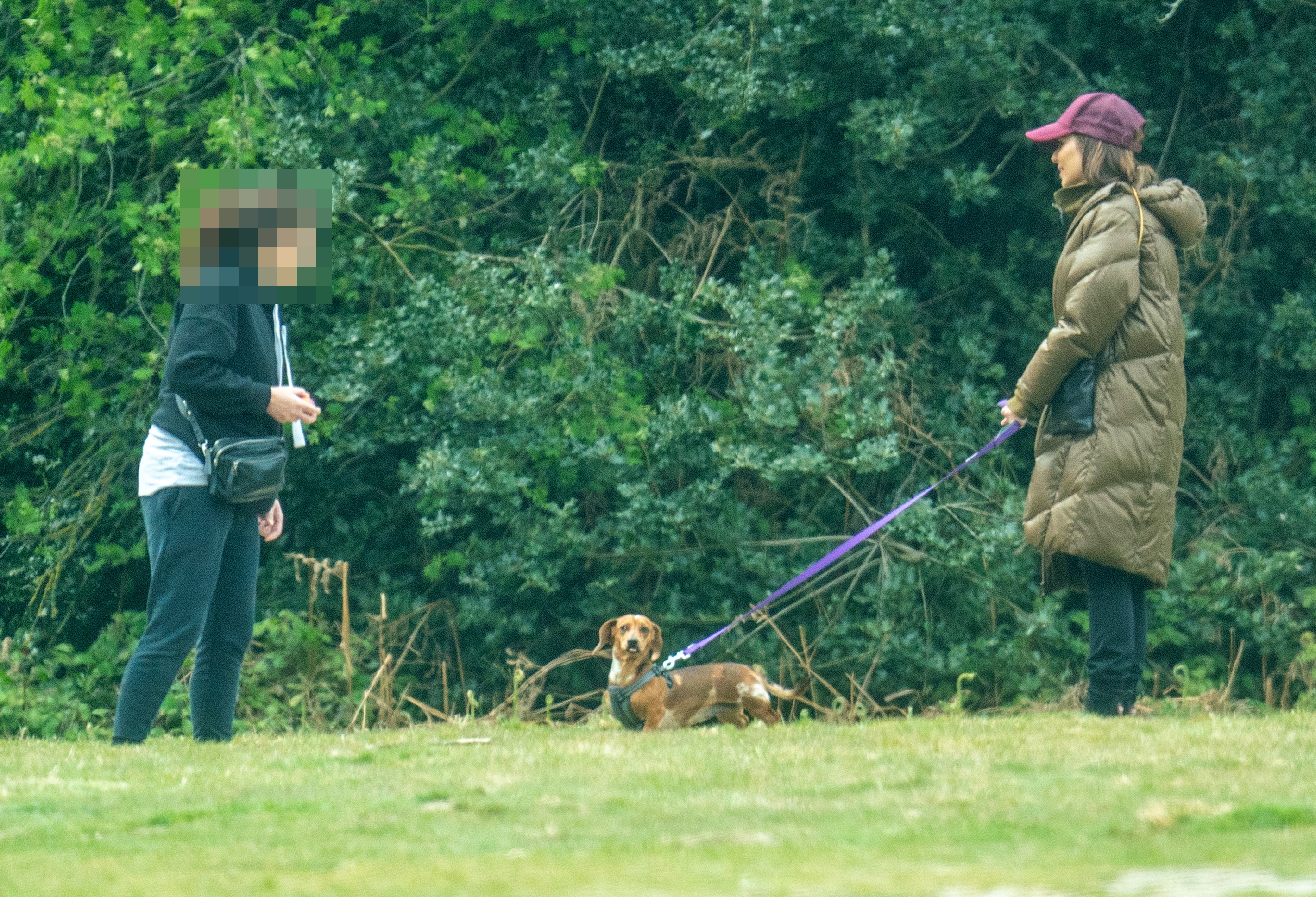 Cheryl, who moved out of ex Liam's Surrey mansion when they split, now lives with Bear on the border of Buckinghamshire.

It was previously revealed that Liam forked out the big bucks to help Cheryl buy her decadent home worth £3.7million.

Title deeds for the home show that her One Direction ex helped her pay for the property before she moved in March 2019.

She lives there with Bear and her mum Joan.