The reality TV stars have kept fans guessing over whether they had rekindled since splitting last May – but The Sun Online can Chloe is officially done with their romance. 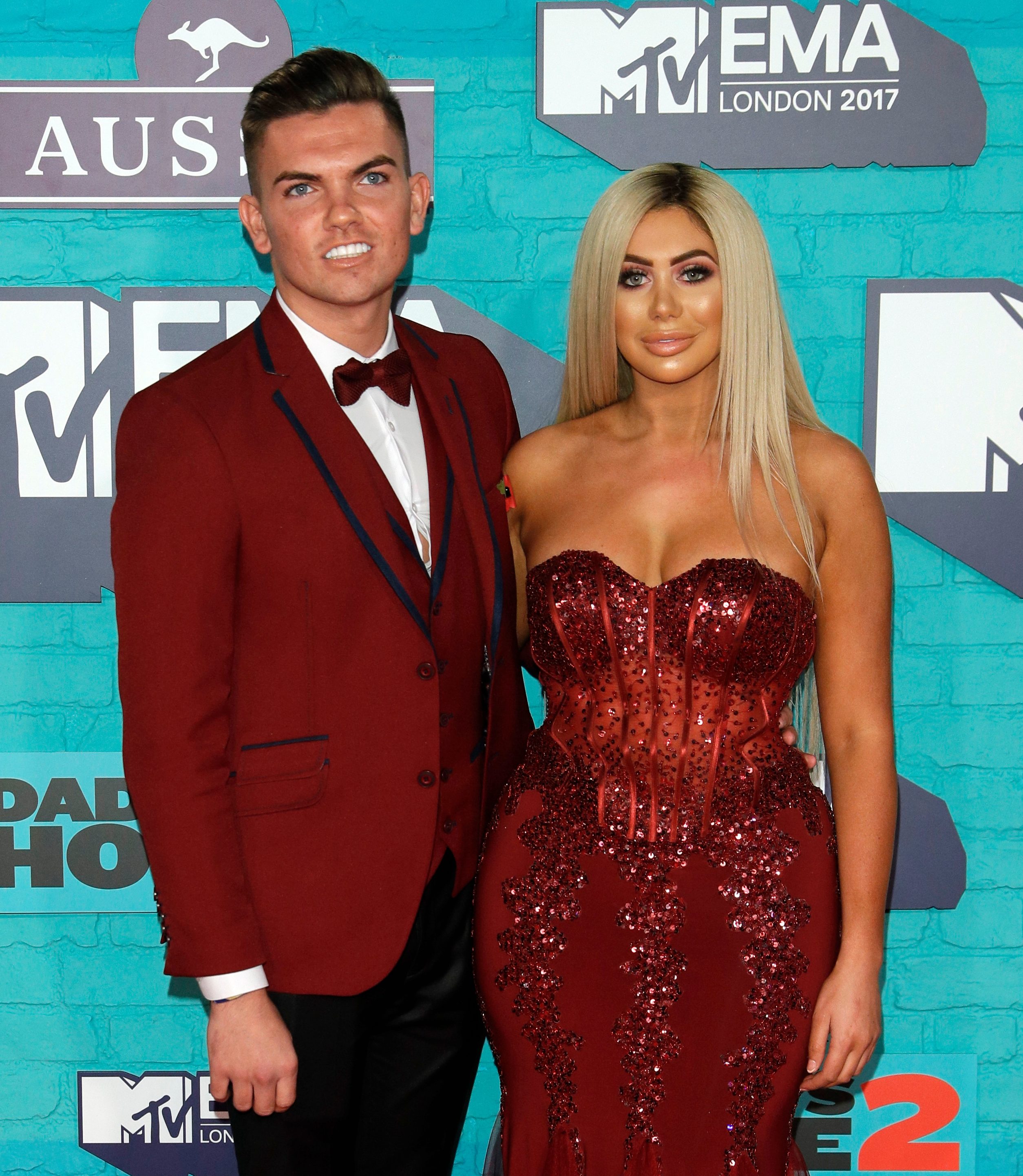 Sources tell us the 24-year-old – who urged bosses to drop Sam from the show for good – wants a clean slate when she returns to filming this week.

They said: "Chloe has completely wiped her hands of Sam and she wants him out of her life for good."During the last series Sam kept chopping in and out of the show and it left Chloe in a really bad place."They had blazing rows which overtook the series and it became really stressful.