Absent any framework, the new CBS drama series “Clarice” is still a bit worse than fine. Anyone familiar with the broadcast network’s preferred genre of rote crime procedurals may be satisfied (though certainly not thrilled), and anyone expecting more than that, frankly, should know better. But even the most pop culture-averse viewers are likely to start “Clarice” with some level of base knowledge. There’s the recent “Hannibal” TV show, the less recent “Hannibal” movie, and Jonathan Demme’s Oscar-winning 1991 classic, “The Silence of the Lambs”; only the latter serves as backstory here, but they’re all reasonable comparison points, and they’re all vastly superior to “Clarice.”

Picking up a year after Clarice Starling tracked down Buffalo Bill, Alex Kurtzman and Jenny Lumet’s continuation quickly positions its lead (now played by Rebecca Breeds) as an outsider at the FBI, who’s despised by jealous colleagues for her highly publicized experience catching a serial killer. (Due to rights issues, the show can’t mention Hannibal Lecter by name.) Her boss thinks she got lucky, the press hounds her like a celebrity, and she just wants to do the work: to help victims.

Over the course of God knows how many seasons, Clarice will solve case after case in order to prove herself, again and again, to the higher-ups, to her fellow team members, and to herself — which works out nicely for the show’s case-of-the-week format, buoyed ever so slightly by a serialized conspiracy plot. Catch the bad guys! Solve the mysteries! Play nice with your partners! Sound familiar? It should, and that’s by design. In less than 45 minutes, you won’t be able to distinguish Clarice Starling from TV’s lengthy lineup of not-so-special agents.

Even if you can tolerate seeing Clarice Starling contorted into a conventional TV cop, there’s more character manipulation to come. Rather than develop Clarice beyond what happened in the 1991 film (as it only pretends to do), the series changes the film’s ending in order to make her more fragile, less autonomous, and an altogether weaker character than the one she’s supposedly building off. Clarice quieted her demons by saving Catherine Martin and stopping Buffalo Bill; that’s how she silenced the bleating lambs in her nightmares. But “Clarice” refutes the healing nature of Starling’s heroic act, and instead argues it only saddled her with more trauma.

From there, more leaps in logic are required. The pilot episode is a mess of exposition, references, and nonsensical storytelling. Ordered into the field against the advice of her therapist, Clarice is placed with the ViCAP Task Force, a special unit within the FBI working in violent crime. Though team leader Paul Krendler (Michael Cudlitz) doesn’t want her there, Attorney General Ruth Martin (Jayne Atkinson) thinks media attention tied to the agent who stopped one serial killer will help stem fears related to a new case. “Clarice” doesn’t want you to think about the logic of that assessment, and it moves quickly from a rehash of “Silence of the Lambs” via her therapy session to plenty of callbacks to Jonathan Demme’s classic. 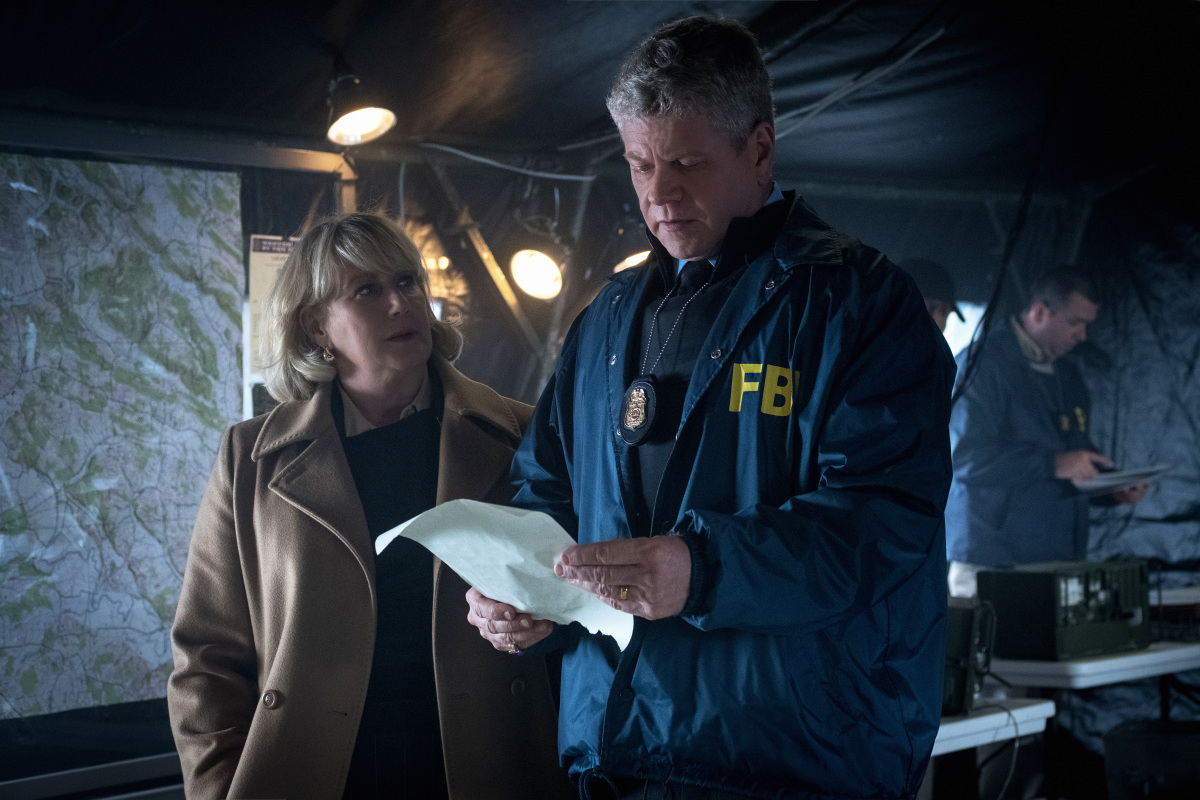 Maybe it’s to hide the fact that the name Hannibal is never spoken, or maybe it’s to justify the use of Thomas Harris’ IP, but there are dozens of very forced references to Buffalo Bill, as well as other famous details from “The Silence of the Lambs.” (To give an idea of how lazy these references are integrated: An unnamed fellow agent “pranks” Clarice by smearing hand lotion on a drawer handle and shouting, “Put it in the basket!”) But “The Silence of the Lambs,” “Hannibal” (the salacious yet entertaining 2001 film), and “Hannibal” (the psychologically masterful 2013 series) are all eons better than “Clarice,” in part because they were made with artistic intent, but also because they all respect Clarice Starling, as first written by Harris and originally portrayed by Jodie Foster. The CBS drama is clearly copying whatever names and plot points it can onto its police procedural template, but it’s the disinterest in Clarice, the person, that proves unforgivable.

Episode 2 pivots to a Waco-esque hostage situation in Tennessee, focusing on Clarice learning to be a team player in what’s otherwise an entirely standalone story. Episode 3 ties back to the first episode, but it already feels like the serialized element lightly threaded throughout the season is too thin to hold. Along the way, Clarice is framed as a victim, a mom, and an emotionally unstable employee — all stereotypical traits tied to female characters, and none of which existed in other versions of the character.

As the pilot slogs forward, it becomes clearer and clearer that the most compelling parts of Clarice’s story are being left behind. The reason “The Silence of the Lambs” made such an impression was because it depicted the most momentous point of its protagonist’s life (and, perhaps, Hannibal’s). So the rote nature of her new story only emphasizes how dynamic her past story really was, and reminds the viewer they’re being asked to remember the Clarice from old stories while embracing a new one who’s nothing like her. There’s something spiritually disheartening about seeing a curiosity-spiking, oft-inspiring character repeatedly boxed into place. Even if you don’t know her backstory that well, “Clarice” is more than happy to kill your spirits.

“Clarice” premieres Thursday, February 11 at 10 p.m. ET on CBS and will be available to watch on CBS All Access.