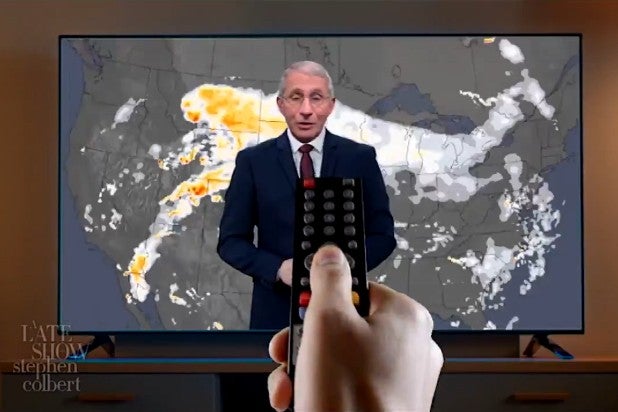 Dr. Anthony Fauci told MSNBC’s Rachel Maddow on Friday that he’s been given a lot more leeway in his media appearances under Joe Biden, and that specifically, the Trump administration forbade him from appearing on Maddow’s show at all. And on the latest episode of “The Late Show,” Stephen Colbert had a little bit of fun with Fauci’s apparent glee at his newfound freedom by imagining all other show’s he wasn’t allowed on until Biden took over the White House.

The joke comes in a fun clip called, appropriately enough, “Anthony Fauci goes on all the programs he wasn’t allowed to appear on during the Trump administration,” and it begins with (real) footage of Fauci on MSNBC with Maddow. Then we see someone with a remote flicking between channels, with every show featuring Fauci as a guest.

First up, Fauci appears with Andy Cohen, who asks “what are you looking forward to most in a post-COVID world.” “Oh, Brad Pitt, of course,” says Fauci. (The real life quote was from when he joked that he wanted Pitt to play him in a movie. He got his wish, sort of, on “SNL.”)

Next up, Fauci appears as a TV meteorologist, with audio spliced together from different speeches to make it seem like he’s giving a forecast. “You can start to see cooler weather in the upper northeast corridor,” Fauci reports over a satellite map.

This was followed by Fauci edit into “The Bachelor,” then a cooking show featuring Pastrami sandwiches, then “The Masked Singer,” where he performed an original song, “Shots” — about immunizations, of course — and finally the British kids show “Peppa Pig.”

Check out the full clip from “The Late Show with Steven Colbert” below. 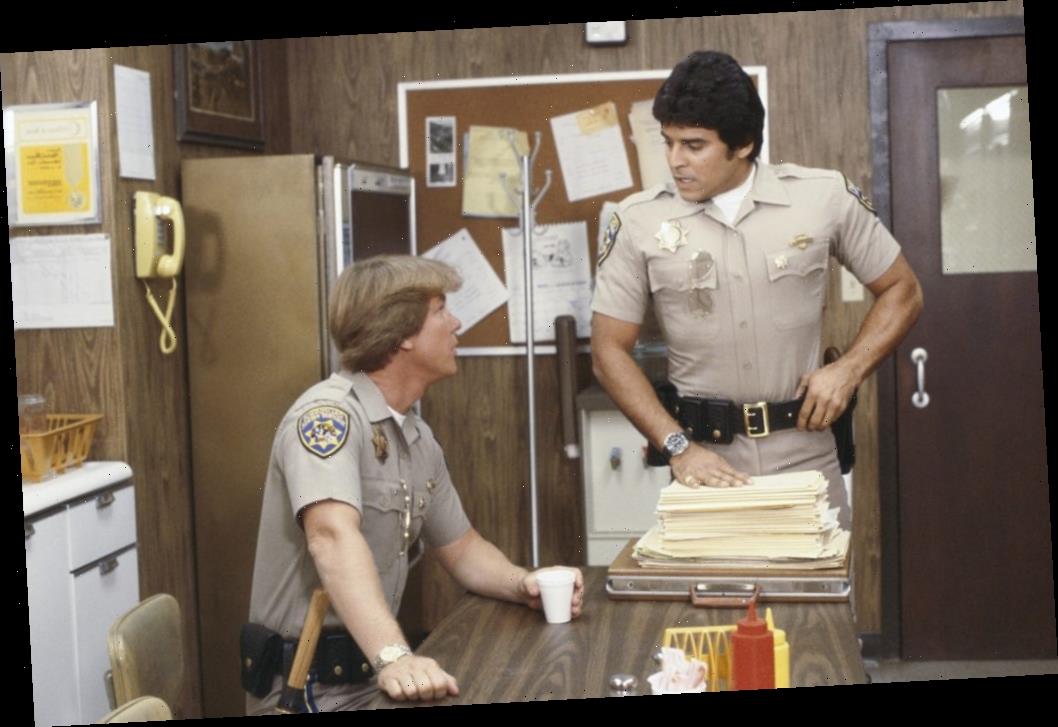