COLEEN Rooney paid tribute to her late sister Rosie McLoughlin on her birthday – eight years after her death.

Rosie died aged 14 in 2013 after a lifelong battle with the rare brain disorder Rett syndrome, which causes severe disabilities. 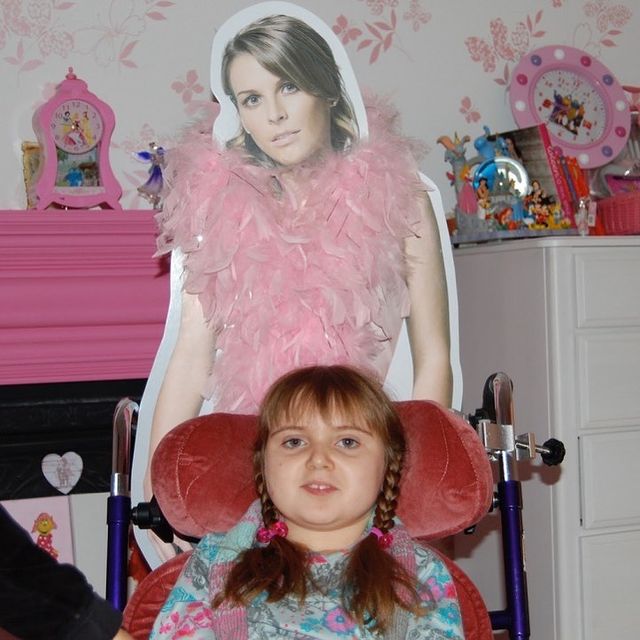 Remembering her younger sibling on Instagram, the 34-year-old shared a photo of her sister posing with a cardboard cut-out of the WAG herself.

To mark the milestone which would have been her sister Rosie's 22nd birthday, she wrote: "Happy heavenly birthday to our angel Rosie. Have the best day celebrating Ro.

"Love and miss you every day.

"Love this pic when you found my cardboard perfume cut-out funny with your feather bower." 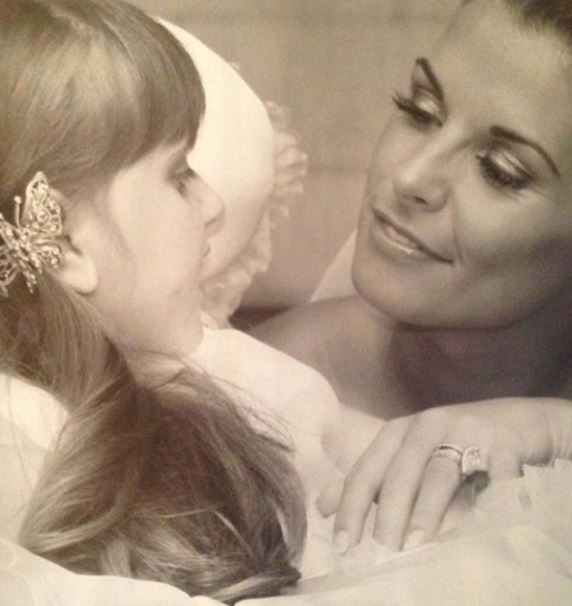 Fans rushed to send supportive messages to Coleen who has previously described her late sister as "an inspiration".

The poignant post touched many of Coleen's fans, with one writing: "Thinking of you all today and beautiful Rosie. Love the cardboard cut-out."

Another posted: "Happy heavenly birthday, this is beautiful."

A third penned: "She is so beautiful, happy birthday Rosie." 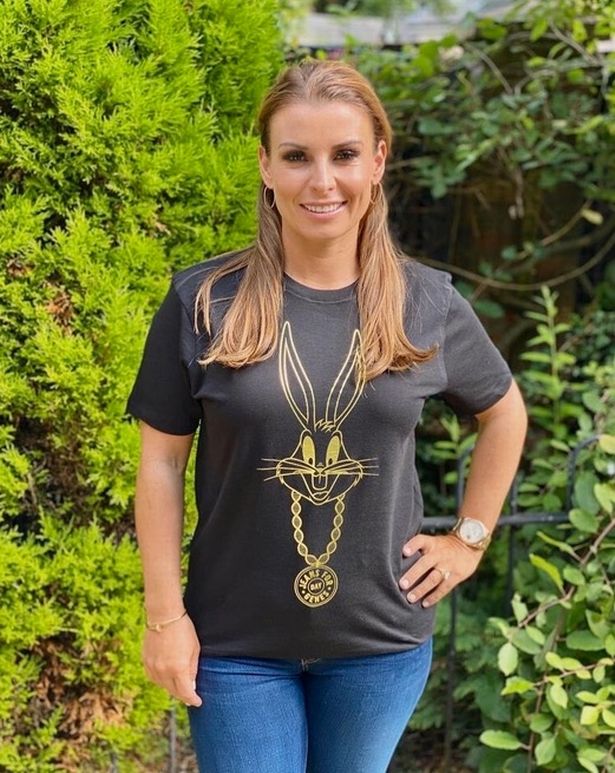 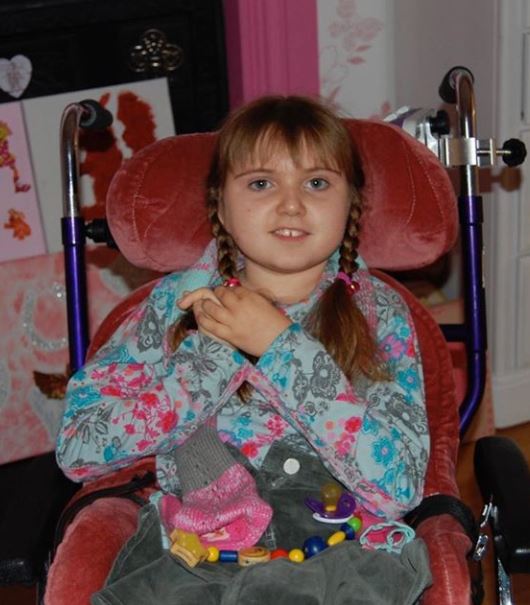 Coleen regularly shares photos of her younger sibling and last year marked what would have been her 21st birthday.

Days before Rosie died, when it became clear her condition was deteriorating, Coleen and the family cut their Barbados holiday short.

She said at the time: "So glad we ended our holiday short, due to her deteriorating & we was able to spend the last few days together with her an our family." 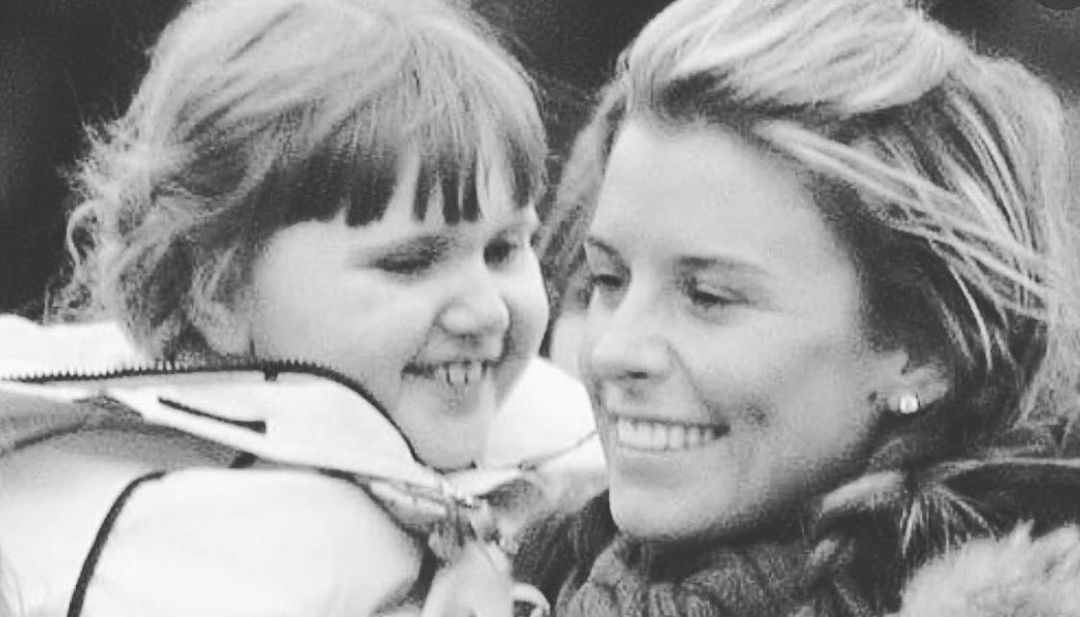 A statement released at the time of Rosie's death said that Coleen, her husband Wayne and the rest of their family had been left "heartbroken".

It read: "She was such a strong little girl and an inspiration to us all.

"We shall cherish forever the memories we have shared and the love she showed us each and every day of her life."