Comic-Con: “Obviously, if it comes to an end, it’s gonna piss you off no matter what, ’cause it’s the end,” Nikolaj Coster-Waldau says 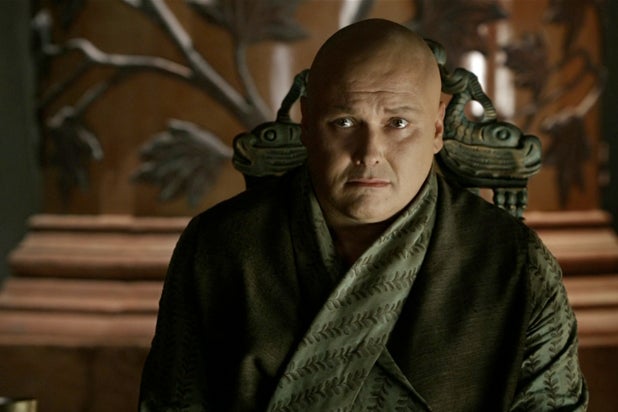 “Game of Thrones” star Conleth Hill addressed the backlash against the HBO fantasy series’ final season during the show’s farewell panel at San Diego Comic-Con on Friday, putting the blame primarily on the media, not the “GoT” fans.

“You look at the amount of people that are here, and we’re here to thank you for watching us all these years… ,” Hill, who played Varys, said, “We’re very grateful for your fandom over the years and I think *this* is the reality rather than a media-led hate campaign,” he continued, referencing the crowd.

Nikolaj Coster-Waldau, who played Jaime Lannister, added: “Obviously, if it comes to an end, it’s gonna piss you off no matter what, ’cause it’s the end. But at the end of the day, it’s absolutely fine. If you hated the ending, if you loved it, that’s great. Just don’t call people names.”

On Wednesday, HBO revealed “Game of Thrones” creators David Benioff and D.B. Weiss would no longer be attending the show’s Comic-Con panel.

The series’ sent out an updated list of those attending its final season panel on its Twitter account Wednesday afternoon, which also no longer includes cast members Iain Glen, Nathalie Emmanuel and director Miguel Sapochnik. HBO told TheWrap the five dropped out due to scheduling and production conflicts.

TheWrap is in San Diego all week long for Comic-Con 2019 — check out all of our ongoing coverage here.