The second hand furniture flogger – who is played by actress Jennie McAlpine in the ITV soap – decided that she would ban her ex from seeing his kids after daughter Hope tried to get knocked over. 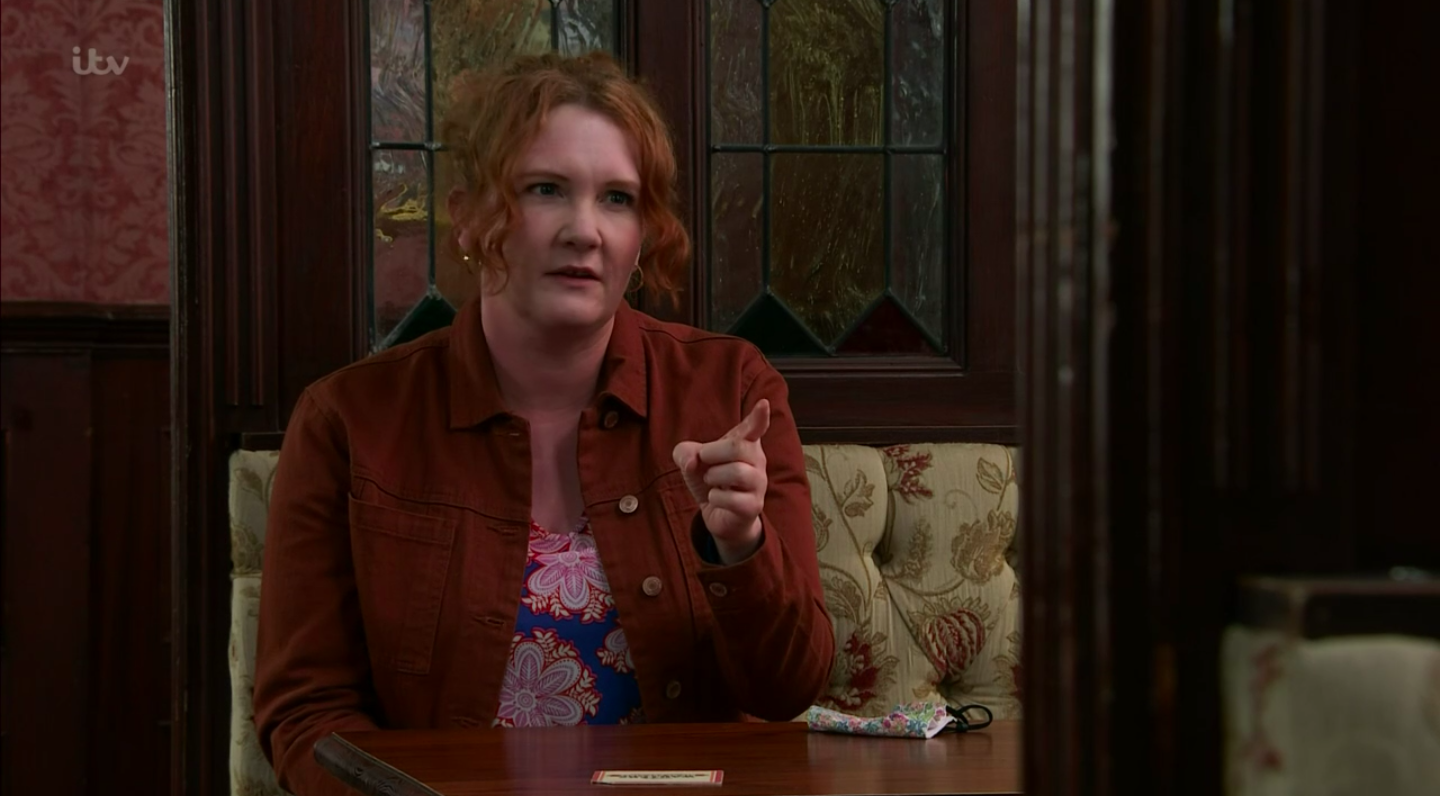 Troubled Hope resorted to her old behaviour by running out in front of a car while walking with Alina and lying about why.

Fiz decided it was reason enough to ban Tyrone from seeing the kids and went to tell him – leaving him horrified.

Following her home and storming into the house, Tyrone told his ex: “I’m not a joke and you can’t keep my kids away from me.

“I’m serious. Did you know about nan, eh, she reckons I can’t see the girls. They’re not in danger. I want to see the girls, you can’t stop me.” 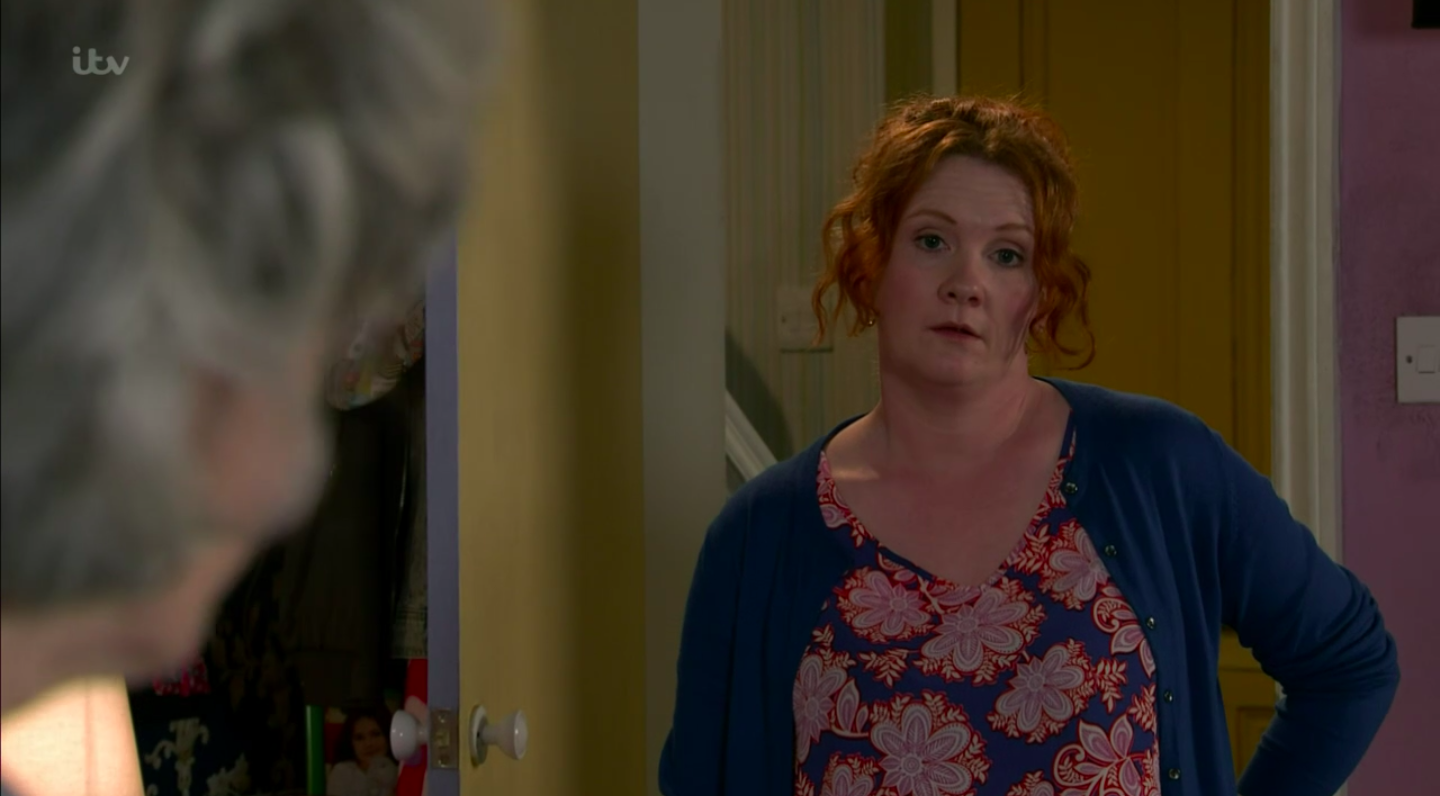 But Fiz insisted: “I can and I will. Hope and Ruby are safe with me.”

However, Tyrone pointed out that Fiz can’t keep Ruby from him – as she’s not her mother.

“Ruby’s my daughter not yours,” he said. 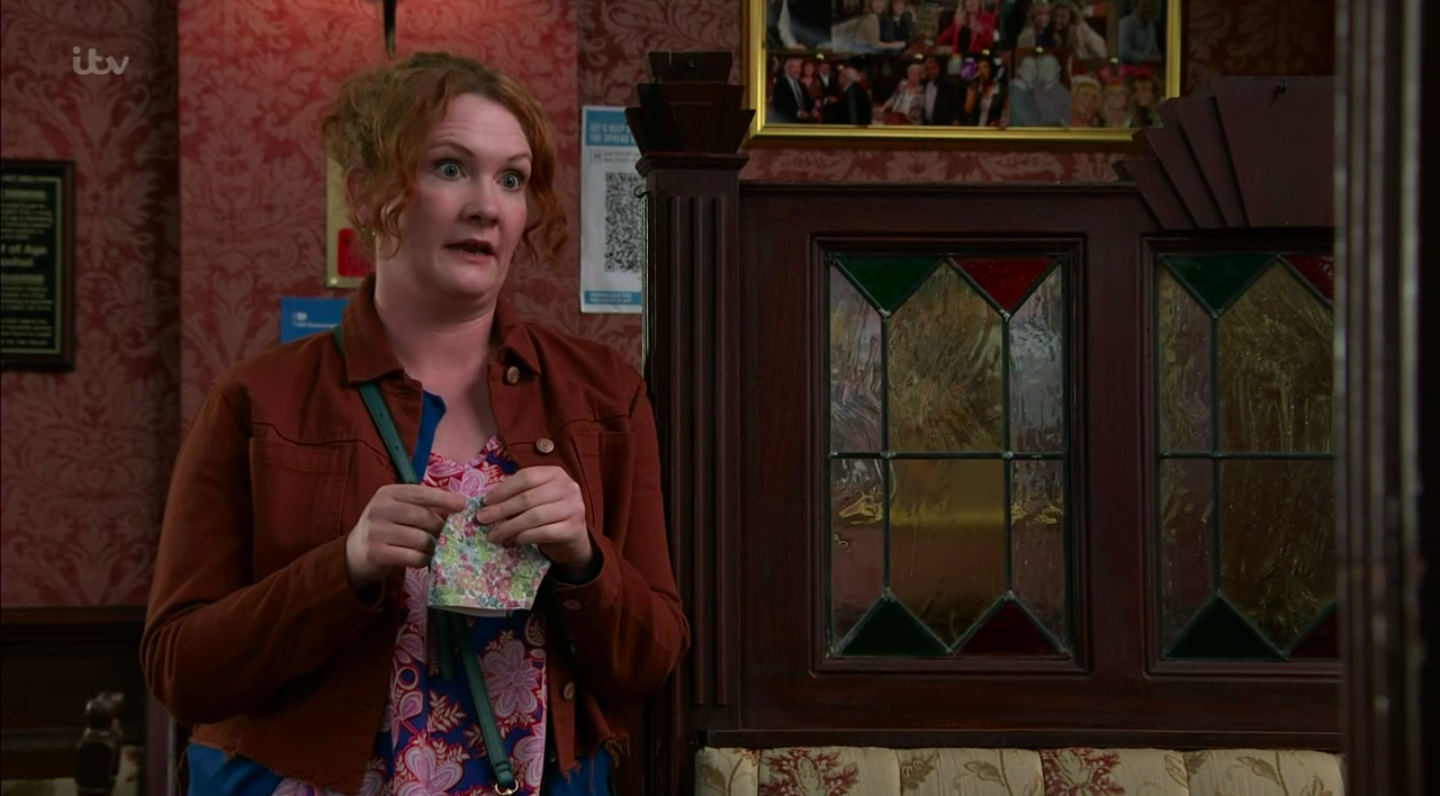 But when she refused, he fought fire with fire and told her: “This isn’t the end of it – you don’t get to decide whether I see my kids or not.”

Later Evelyn was forced to step in to tell Tyrone to grow up and talk Fiz down –  but it was all for nothing.

Storming up to Adam, she said: “He’s playing dirty now so I am and all. 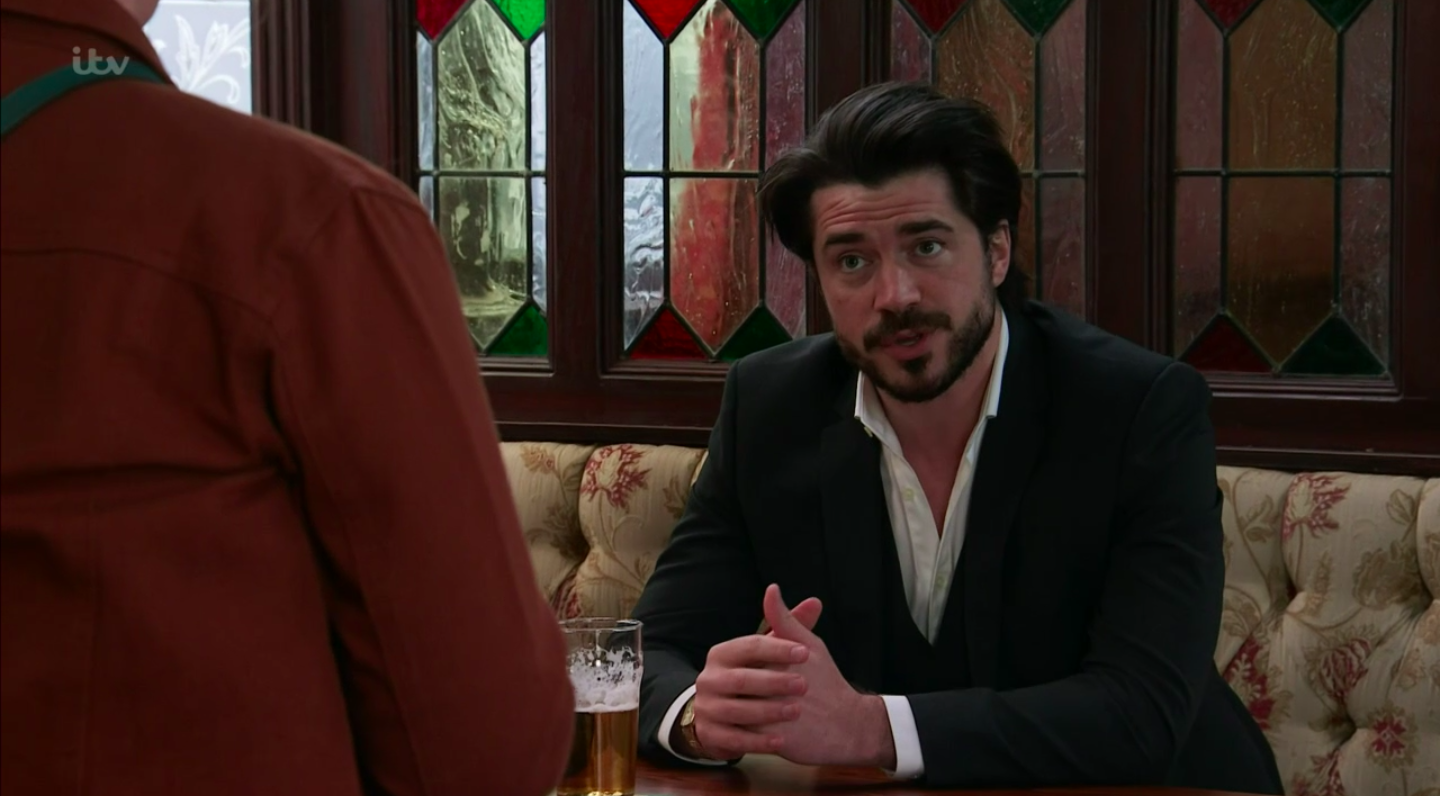 “I need something legally binding that says he can’t take the girls off me.

She added: “Please Adam those girls are everything to me.

“He’s already proved that he doesn’t give a monkey’s about them – if he did he wouldn’t have left.

“I need your help. I’ll do whatever it takes to stop Tyrone.”

Fans were disgusted with Fiz for trying to stop Tyrone see his children.

One wrote: "Fiz is bitter because she didn't get a canvas print. #Corrie #CoronationStreet."

A second said: "Fiz is so wrong! Tyrone does care about the kids. She couldn't be more wrong trying to stop him from seeing them. She overreacted in the beginning, saying they're in danger with Alina #Corrie."

Another added: "OMG Fiz seriously needs to get a f***ing grip. Ty didn't leave the kids, he left her – BIG difference #Corrie."