Aggie (played by Lorna Laidlaw) has become a fierce and protective matriarch on Coronation Street since she first stepped onto the cobbles over a year and a half ago. During that time, secrets have risen from the ashes for all her family, including Ed’s (Trevor Michael Georges) gambling addiction, Michael’s (Ryan Russell) secret children and James Bailey (Nathan Graham) finally revealing he is gay. However, when newcomer to the ITV soap Ronnie Bailey (Vinta Morgan) turns up next month, it seems the mother-of-three will try her best to protect something she has been harbouring about her own past.

Single and ready to mingle, Ed’s brother will drive onto the cobbles in a flash sports car and the siblings will be thrilled to see each other again.

Aggie’s husband and Michael will take the newcomer for a drink and as they reminisce about the good old days, the mother-of-three will be on edge following the arrival of her brother-in-law.

Speaking with her eldest son’s partner Grace Vickers (Kate Spencer), Aggie will explain she can’t relax around Ronnie as he has always got her other half into dodgy predicaments.

However, her concerns go from bad to worse when the newcomer explains he is going to be moving to Weatherfield.

Although the reason for the relocation will be unclear initially, it could have something to do with Michael expecting his first baby with Grace. 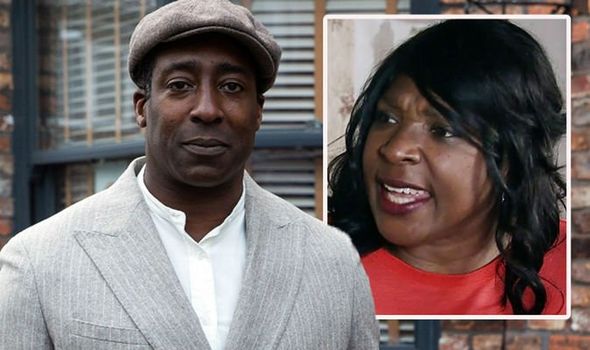 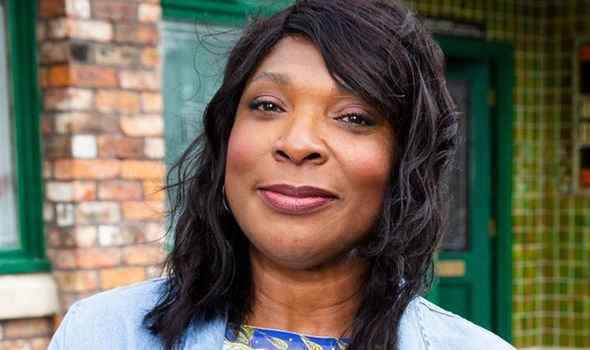 Ronnie could be wanting to spend more time with Michael because the father-to-be is actually his son and not Ed’s.

Years ago, before his brother married Aggie, the lothario could have turned his sister-in-law’s head and had a fling with her.

Though, knowing Ed was the more sensible and grounded of the brothers, the mother-of-three could have decided she wanted to settle down with him.

Unfortunately, by this point, she might have already been pregnant with her eldest son and not ready to be a father himself, the newcomer could have told his secret lover to pass the child off as his brother’s. 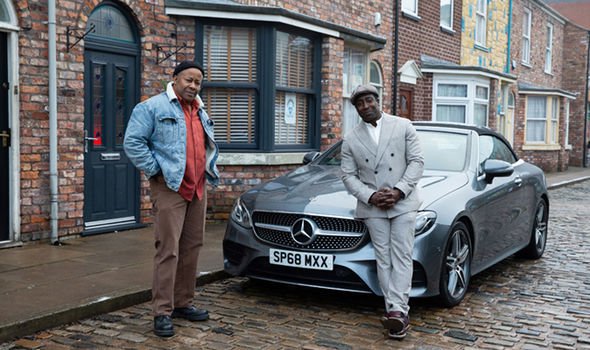 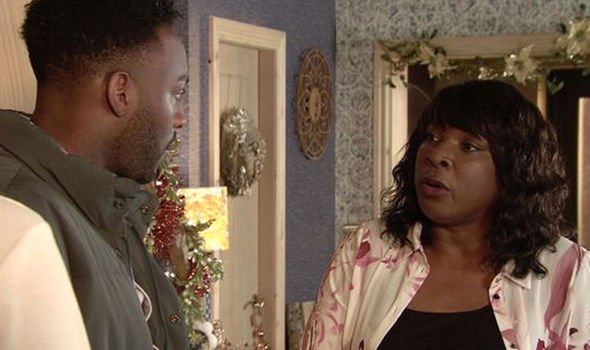 Ronnie Bailey is a massive injection of chaos

With Michael now expecting a child of his own, Ronnie might have had a change of heart and want to get to know his son and grandchild.

As soap fans know. secrets don’t stay harboured for long and it could only be a matter of time before Aggie’s baby secret would be revealed.

If Ed were to discover such a betrayal, it could very well cost the pair their decades-long marriage as he is unable to forgive his wife.

The newcomer is also a keen entrepreneur, just like Michael, so could this be a hint he is the young man’s real father?

Speaking about joining the cast, the actor who will play Ronnie, Vinta, said: “It’s so great to be joining Coronation Street.

“I grew up watching it, I know the characters, I’ve lived the stories and now, to play my part on the street, I can only say I’m blessed.”

“He is a Jack the Lad that will tip their current cosy existence on its head and set many cats among many pigeons, up and down the street, much to Ed’s exasperation.”

The soap boss continued: “In comes Ronnie with a hand grenade with the pin already out and we are all wondering when he is going to drop it.

“And as you can predict on a show like ours, he will drop it when it will do maximum damage. It’s an exciting time in the Bailey household.”

Ronnie will also turn a few heads and will have a particular interest in making himself some more money in Weatherfield.

But can Aggie persuade him to stay quiet about their past together if he refuses to leave her and the rest of the Baileys alone?