Kevin (played by Michael Le Vell) was delighted when Debbie (Sue Devaney) made a permanent return to Coronation Street earlier this year. Little does he know, she has been cooking up a scheme with ITV soap villain Ray Crosby (Mark Frost) to buy up several properties in Weatherfield in order to make way for a new redevelopment project. The residents of the cobbles will soon realise they’re being played and will put up a fight to stop their homes being destroyed. However, with family loyalties destroyed, there could be bloodshed before the year is out.

Debbie actress Sue, 53, recently spoke to Express.co.uk and other publications about Kevin’s reaction when he finds out why her character really returned to the cobbles.

The soap star said: “I think he’s going to be really heartbroken, but I think Debbie is as well because it’s her brother and she loves him.

“When people have been brought up in the same household but they’ve had different lives, I think that’s like Debbie and Kevin.

“It’s that thing of you think you know somebody and I think Kevin thought he knew his sister really well and he did when she first came back [and gave him all the money].

“But I think Debbie will be devastated as well and I don’t think really Debbie does make all the right decisions.” 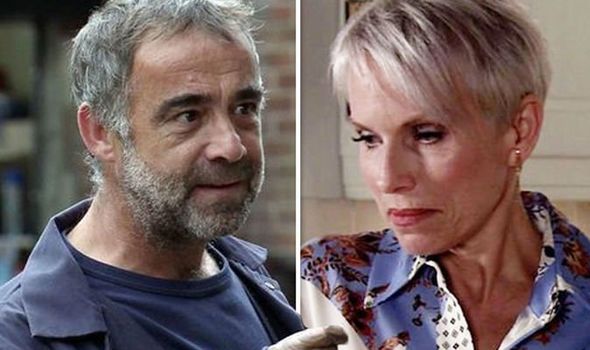 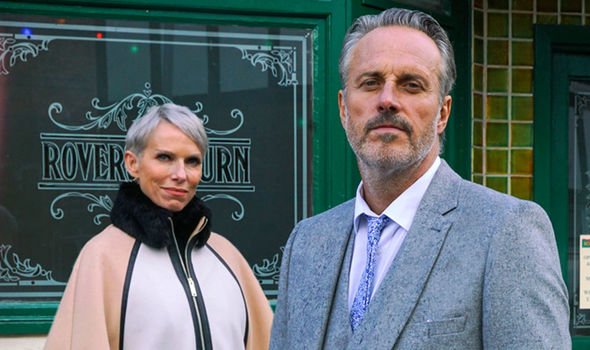 “I don’t think she does, but in her brain, it’s business before anything else,” Sue explained, meaning family could come second in terms of where her loyalties lie.

All will be unveiled to the residents of the cobbles during the soap’s 60th-anniversary episodes set to air on-screen next month.

When bulldozers turn up to flatten many of the properties of Weatherfield, Ray and Debbie will believe their plan has finally paid off.

Though, having grown up on the cobbles, there will be a lot of resentment directed towards the businesswoman in particular. 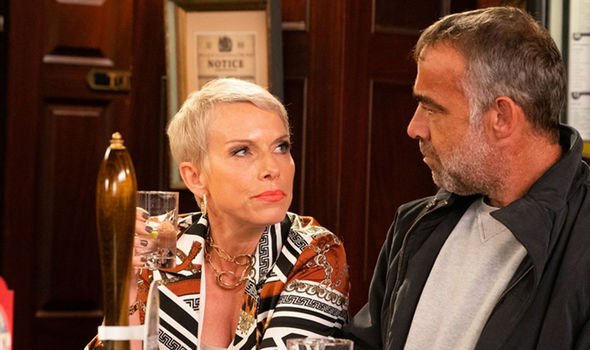 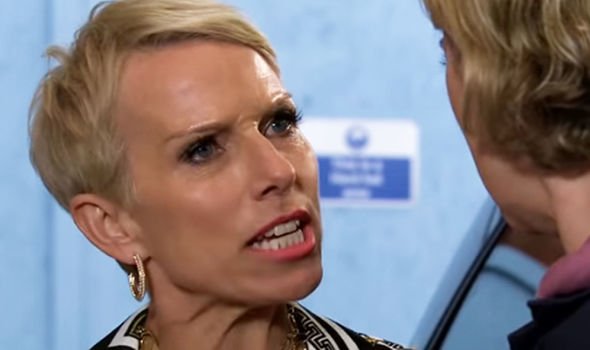 Kevin’s going to be really heartbroken

No more than her own brother Kevin, who might decide he needs his sister to pay for turning her back on him and their friends.

The mechanic has never shown any inclination to kill anyone, let alone target one of his own family members.

However, his history with the villain and the garage being taken from under him by Ray, Kevin could see red when Debbie reveals she is the ruthless businessman’s partner.

This could lead to a heated altercation between the Webster siblings, which could see the savvy businesswoman pushed down the stairs by her brother.

With a lifeless body lying at the floor and suddenly realising what he’s done, the mechanic could begin to feel immense guilt.

Unwilling to forgive himself for murdering Debbie, Kevin could be facing a life sentence behind bars as a consequence of his actions.

It could be his girlfriend Abi Franklin (Sally Carman) who takes the rap for her boyfriend as her dalliance with Ray was what caused her current beau to lose his business.

As a display of gratitude for him sacrificing so much for her, the mother-of-three could tell the authorities she was the one who killed the ruthless businesswoman.

Soap boss Iain MacLeod has already teased Abi will be central to a big storyline next year, so could this be her being sent down for murder?

With Debbie’s fate yet unknown, Sue explained how she felt when she discovered her character was going to be one of the soap’s new villains.

“Debbie does truly believe that she’s doing this for the good of everybody else. As an actor, we always think in feelings rather than facts, so I have to embrace Debbie’s badness.

“I have to embrace the fact that she does bad things to get what she thinks is going to be a good result.

“Debbie thinks by improving the community and putting a high-rise tower there, it’ll bring in more work and jobs for the area, as well as more community spirit.

“She’s thinking about the bigger picture, rather than the people living there at the moment,” she continued, but can she convince her brother her business deals were done for the right reason?