In harrowing Coronation Street scenes, Rana Habeeb (played by Bhavna Limbachia) was killed after the Underworld factory roof collapsed after someone had tampered with it.

The identity of the mystery villain was kept a secret on the ITV soap, but now fans are set to discover the culprit before the locals even find out.

Recent scenes have focused on Underworld boss Carla Connor’s (Alison King) descent into madness as she blames herself for the death.

But after months of speculation, the real culprit will be unmasked.

It’s a story that is going to run and run

A spokesperson for the show told Inside Soap: “Following weeks of speculation, we are finally going to learn which local has blood on their hands.

“Viewers will learn the truth, although the rest of the Street still has a little way to go before they clock on.

“It’s a story that is going to run and run, and the outcome is not going to be cut and dried.”

Whose life is about to be turned upside down?

The show confirmed the six suspects back in March and all had a motive for causing harm.

Carla was planning to outsource production away from the factory to create much-needed cash and the insurance payout on the factory would have helped that massively. 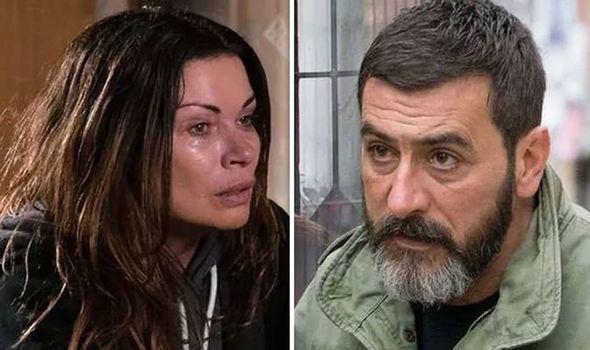 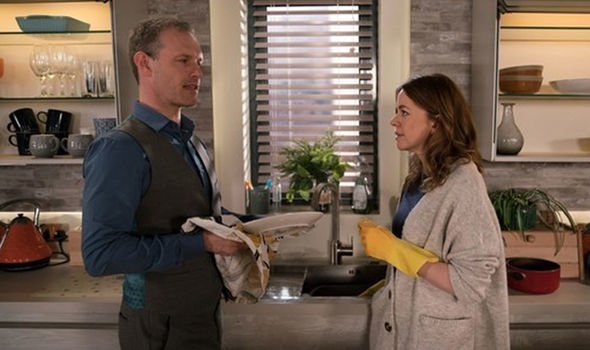 The net has been closing in on the businessman as the police investigate his financial affairs in light of the factory collapse.

Preview pics for next week show Toyah Battersby (Georgia Taylor) attempting to expose Nick, which may force him to flee the cobbles.

After her bust-up with boyfriend Imran Habeeb (Charlie de Melo) she will admit she only accused Nick of hiding something to support Imran.

This incenses Nick who will tell her in no uncertain terms he does not trust her. 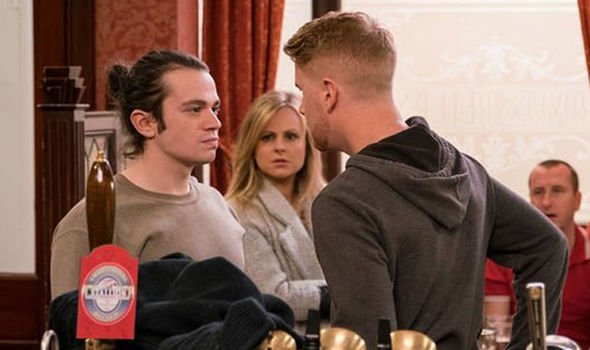 He will have every reason to be suspicious as Toyah’s next stop is notorious loan shark Rick’s (Greg Wood) office in order to get any information on Nick’s finances.

Peter Barlow (Chris Gascoyne) could have been out for revenge after Carla rejected their on/off relationship in front of the whole factory.

Robert Preston (Tristan Gemmill) blamed Carla for the breakup of his and Michelle Connor’s (Kym Marsh) relationship and threatened her.

Gary Windass (Mikey North) was the one doing repair work on the factory roof, so could poor workmanship and corner-cutting have affected the roof?

Although an outside bet, Seb Franklin (Harry Visinoni) wanted revenge on Gary after the pair had been at each other’s throats and could have sabotaged the roof to frame Gary or point out his poor workmanship.

Fans will soon find out who killed Rana in those horrifying scenes.

Coronation Street continues tonight on ITV at 7.30pm and 8.30pm.