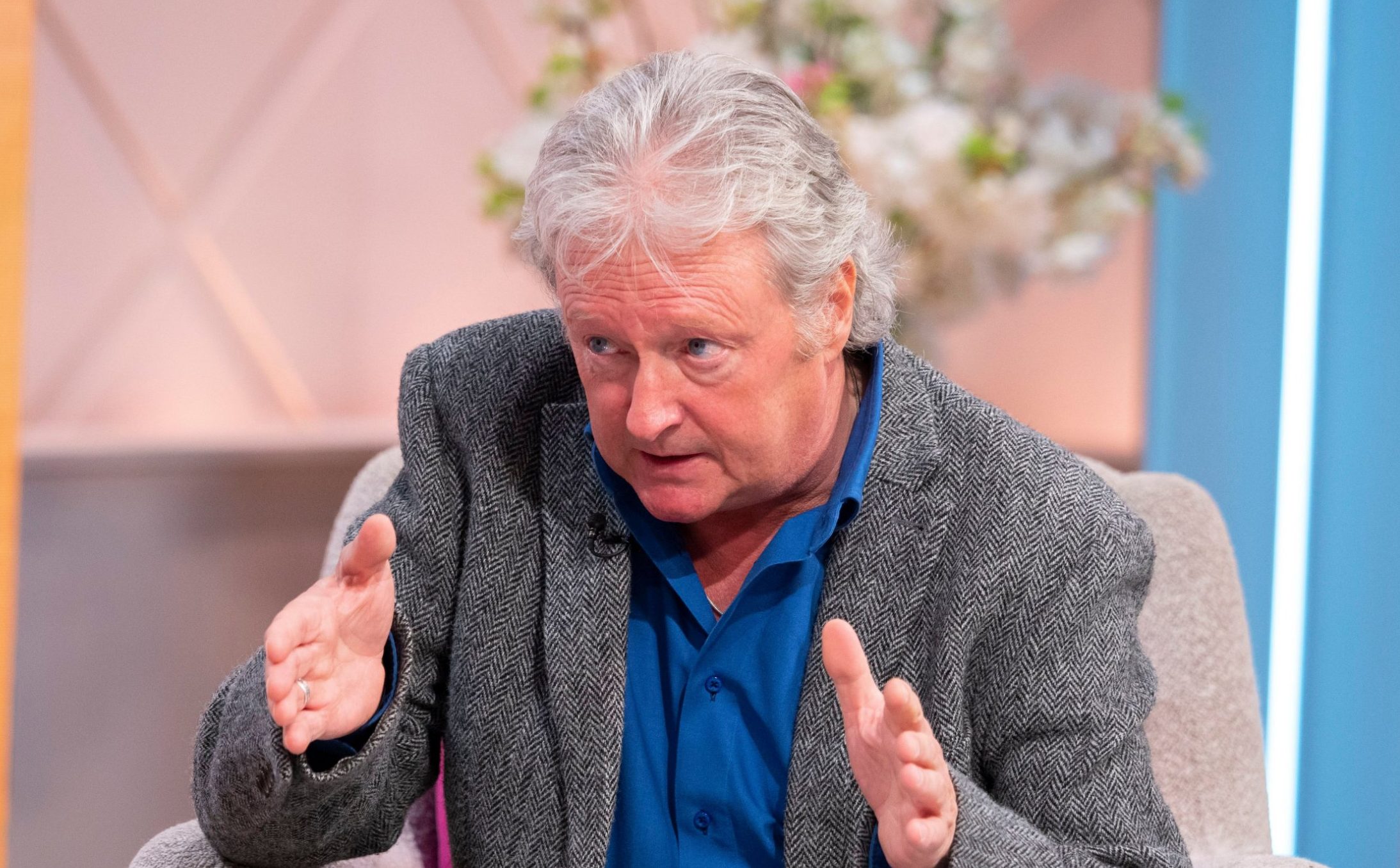 Coronation Street legend Charles Lawson has opened up about his grief after his beloved dog died in his arms earlier in the week.

The actor, best known for playing Jim McDonald in the ITV soap, shared an emotional tweet, admitting that he was ‘broken’ at the loss and sharing his love for anyone who had been through a similar ordeal.

He wrote on his Twitter account: ‘My heart is busted. Rex died in my arms yesterday morning.

He added: ‘We shared many’s a winter’s field sports together, many’s pub fire and a barrel of laughs!’

Charles has two remaining dogs to help him through but any pet owner knows the agony of losing part of the family.

He said: ‘It’s hard, but we’re ok knowing he had a bloody brilliant life.’

Charles was last seen in Coronation Street in 2018 when it was revealed he faked that his and Liz’s daughter was still alive. 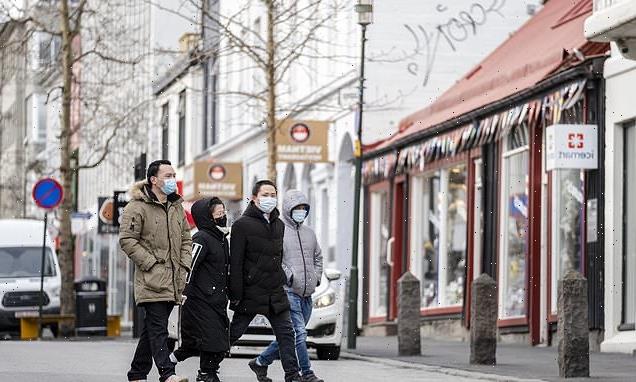