They work long hours and many new cast members are on contracts worth just £40,000 a year.

But ITV rules mean stars are barred from advertising while they are in the show.

Seven have quit in the past three months and six more are reportedly considering their futures.

A showbiz source said: “The cast has had enough. 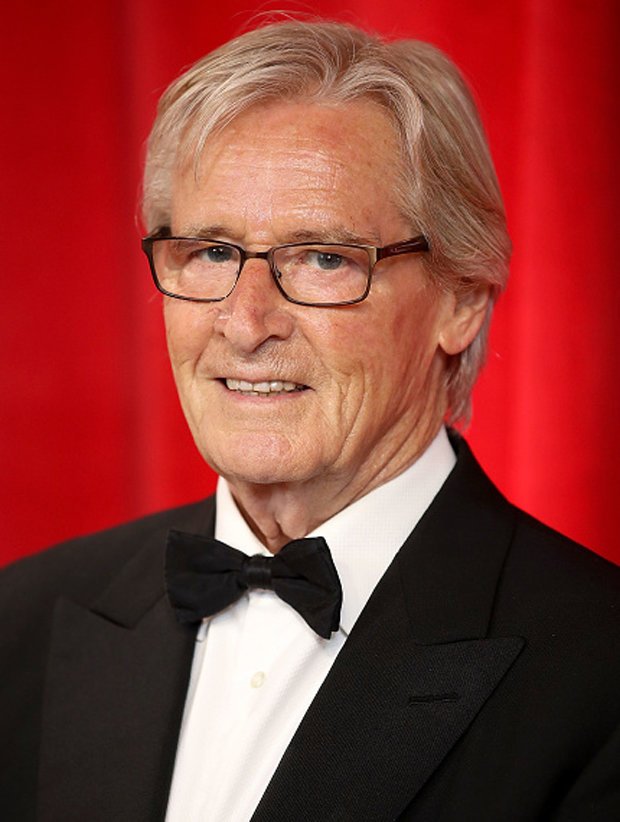 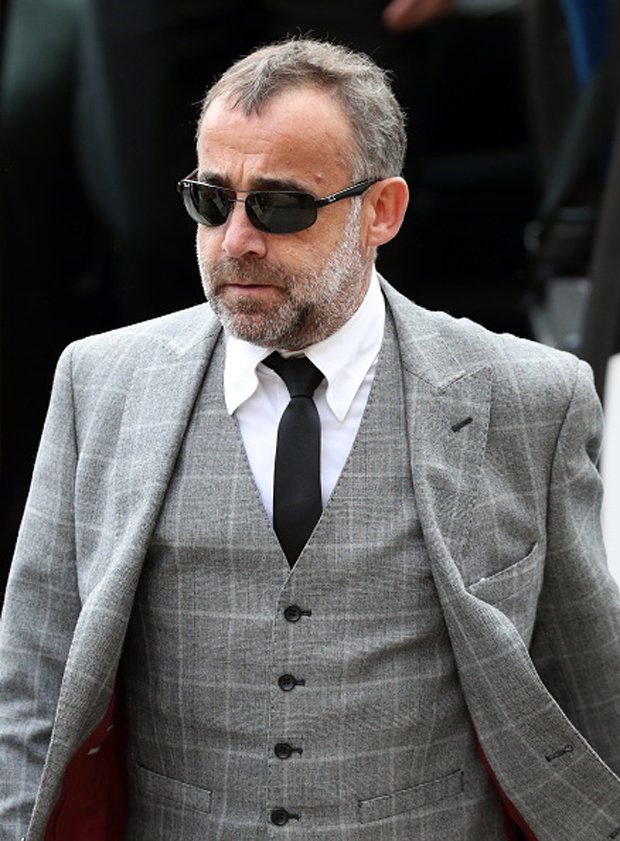 “But thanks to social media they now have an easy alternative source of income.’’

While William Roache, who plays Ken Barlow, and Michael Le Vell (Kevin Webster) rake in up to £250,000, new arrivals can earn just £10,000 above the average UK salary.

The source added: “They work just as hard as the more senior members but because they are on older contracts that are not available any more they get massive wages.’’