Coronation Street: Peter visits the consultant about his transplant

Viewers who had tuned in to see what was going on on the cobbles immediately spotted a “plot hole” in ITV soap Coronation Street, because Maria (played by Samia Ghadie) was seen giving Fiz (Jennie McAlpine) advice about her relationship with Tyrone (Alan Halsall) after his recent kiss with Alina Pop (Ruxandra Porojnicu). Fans were baffled because the scene showed Maria calling Alina names for what she did and trying to help Fiz, yet Maria once tried to seduce Tyrone away from Fiz herself.

Fiz has been left feeling insecure and hurt since Tyrone shared a kiss with Alina, and the episode saw her turning to Maria.

She began blaming herself, telling Maria: “I took him for granted.”

Maria replied: “This isn’t because of anything that you’ve done. And it’s certainly not because of how you look.”

She added: “As for Ty, yeah, he’s an idiot. But what man isn’t when a pretty woman comes onto him? At least he’s come to his senses.” 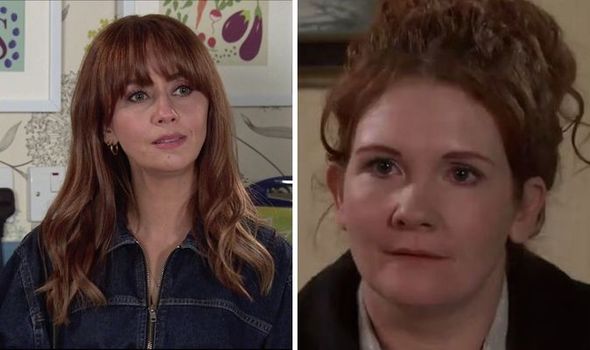 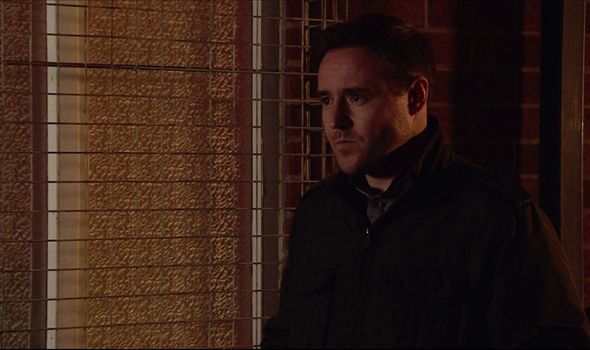 But despite her advice, Maria herself once tried to steal Tyrone away from Fizz.

One fan took to Twitter to say: “Maria is the biggest hypocrite ever. it wasn’t that long ago that she tried to split Fiz and Tyrone up #corrie.”

Another wrote: “So I’m not a Tyrone n Fiz fan not been for a while so I’m actually excited about Alina n Tyrone getting close. Looking forward to seeing you what happens between them. And Maria getting involved is a complete joke after her reputation. #Corrie.”(sic)

“Maria, weren’t you stalking Tyrone & Fiz a few years ago yourself because you were in love with Ty again? #Corrie,” another person asked. 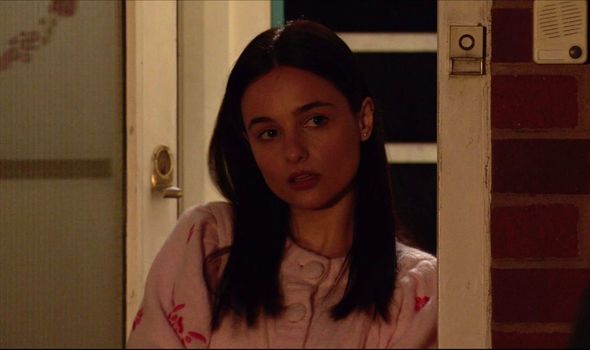 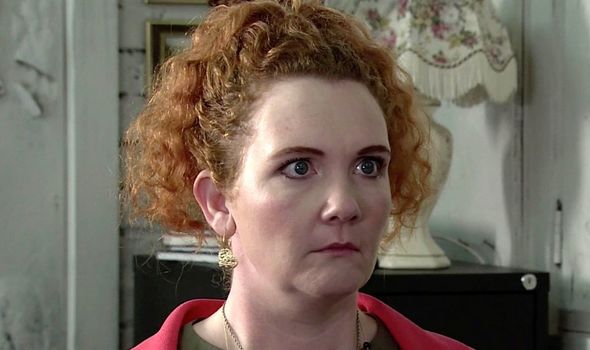 One viewer said: “Listen to Maria Fiz after all she has a degree in been the ‘the other one’. do these characters suffer with amnesia or something? #corrie.”(sic)

Another asked: “Since when are Fiz and Maria besties? #Corrie.”

Maria and Tyrone had been engaged years ago, but Maria ended up calling it off.

Eventually they got back together and engaged once again, but this time Tyrone ended things between them.

In 2014, when Fiz and Tyrone were together, Maria became obsessed with getting back together with the car mechanic.

When this all came out, Maria and Fiz obviously weren’t the closest of friends, and things were strange between her and Tyrone.

But the entire storyline seems to have been omitted from the current script, with Maria criticising Alina for her and Tyrone’s kiss without any mention of her past with Fiz’s fiancé.

Another plot hole was also pointed out about this plot recently, with Fiz opening up to Kirk Sutherland (Andrew Whyment), which saw him say he “didn’t see this coming”.

But this led eagle-eyed fans to point out a huge blunder – viewers were confused by Fiz failing to mention Tyrone’s infidelity with Gemma Winter (Dolly-Rose Campbell) back in 2018.

One tweeted: “Does Fiz know about when Tyrone and Gemma slept together? Acting like he’s cheated for the first time #Corrie.”

“So Fiz is going off the rails at Tyrone sharing one kiss with Alina, yet when he slept with Gemma a couple of years back, I don’t remember Fiz having this much to say! #Corrie,” another added.

Coronation Street continues on Monday at 8pm on ITV.